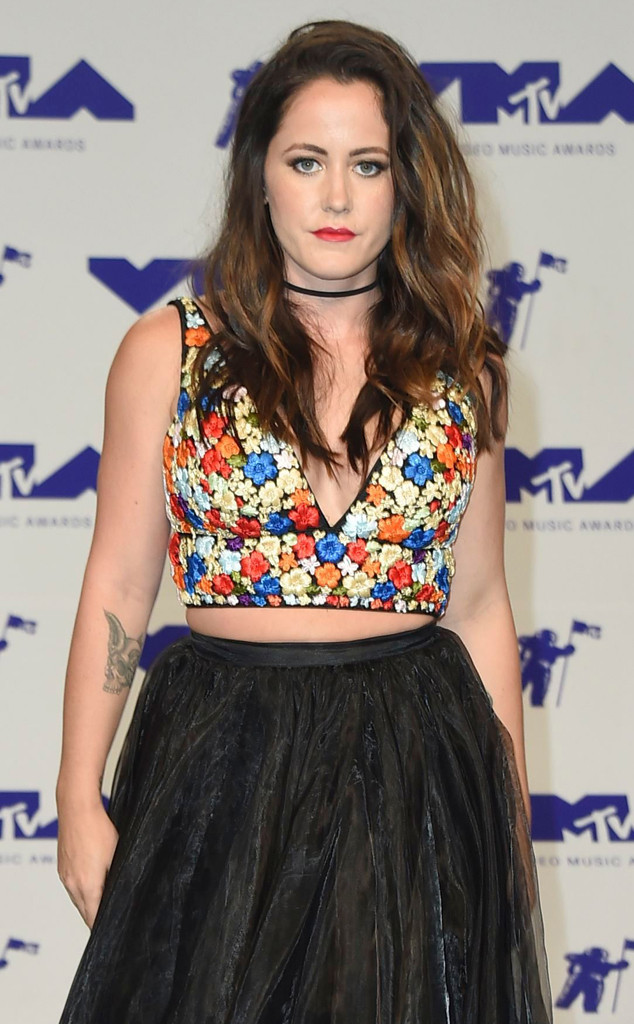 Jenelle Evans was admitted to the hospital on Tuesday after suffering a lupus flare up.

“I am dealing with a lupus flare-up and pyelonephritis,” the former Teen Mom star told E! News exclusively. “I also have a large cyst on my left ovary the surgeons are coming down to evaluate if they need to remove or not. They have started an IV of Levaquin and have me in morphine and Zofran.”

A source told E! News the reality star had been “quietly dealing” with the lupus diagnosis before the hospitalization. However, the insider said the “extreme stress she has been under with the fight to get the kids back has led to a massive [flare] up of her symptoms.”

“Things have been so intensely stressful for her that it’s made her sick to the point that she had to be rushed to the hospital,” the source said.

“I am very hopeful the children will be returned to us,” Evans told E! News earlier this month. “We are doing everything possible to cooperate with Child Protective Services.

The judge’s decision came about a month after Eason was accused of shooting and killing her French bulldog, Nugget. At the time, a source told E! News Evans was “completely crushed” and that “this whole ordeal has gotten her sick.”