Jennifer Coolidge ended up in an emergency room after trying to get a tan for her role in “The White Lotus.”

The actress, 61, revealed in a new interview that she had a bad reaction to her spray tan before traveling to Hawaii, where Season 1 of the HBO series was shot.

“For ‘The White Lotus,’ I didn’t want to look like a big, white marshmallow on the beach in Hawaii, so I got a spray tan,” she told Allure.

“I got on the plane, and I started to feel really weird. By the time I got off the flight, I had to go to the emergency room.”

Coolidge’s health scare prompted the show’s production team to change the onscreen makeup products they used on her. 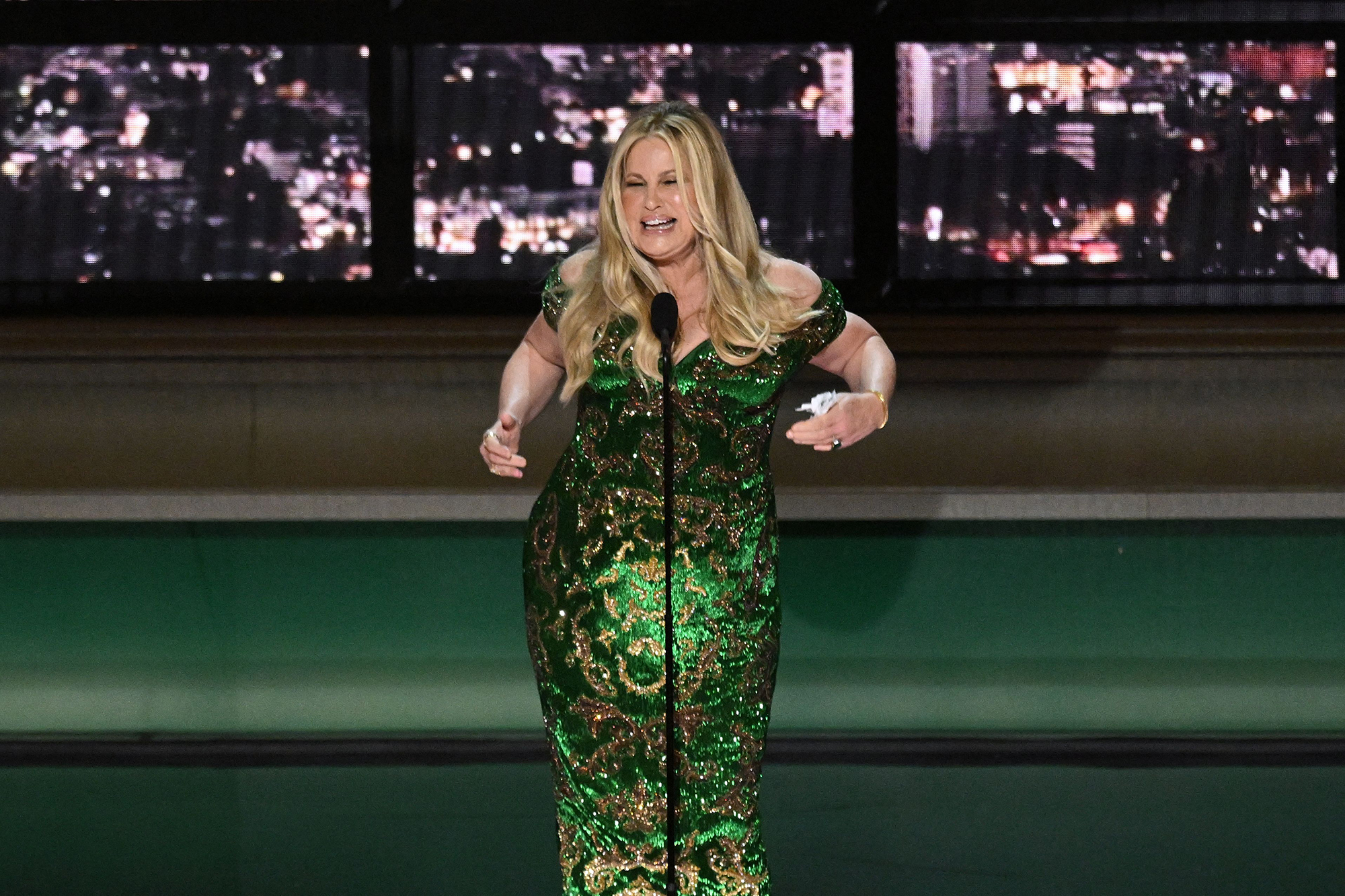 “I think we ended up using regular makeup,” she recalled. “The minute we stopped filming, I would shower. I have such a quick reaction to stuff.”

The “Legally Blonde” star, who won an Emmy last week for her turn as Tanya McQuoid in “The White Lotus,” shared that the allergic reaction came as a shock to her. 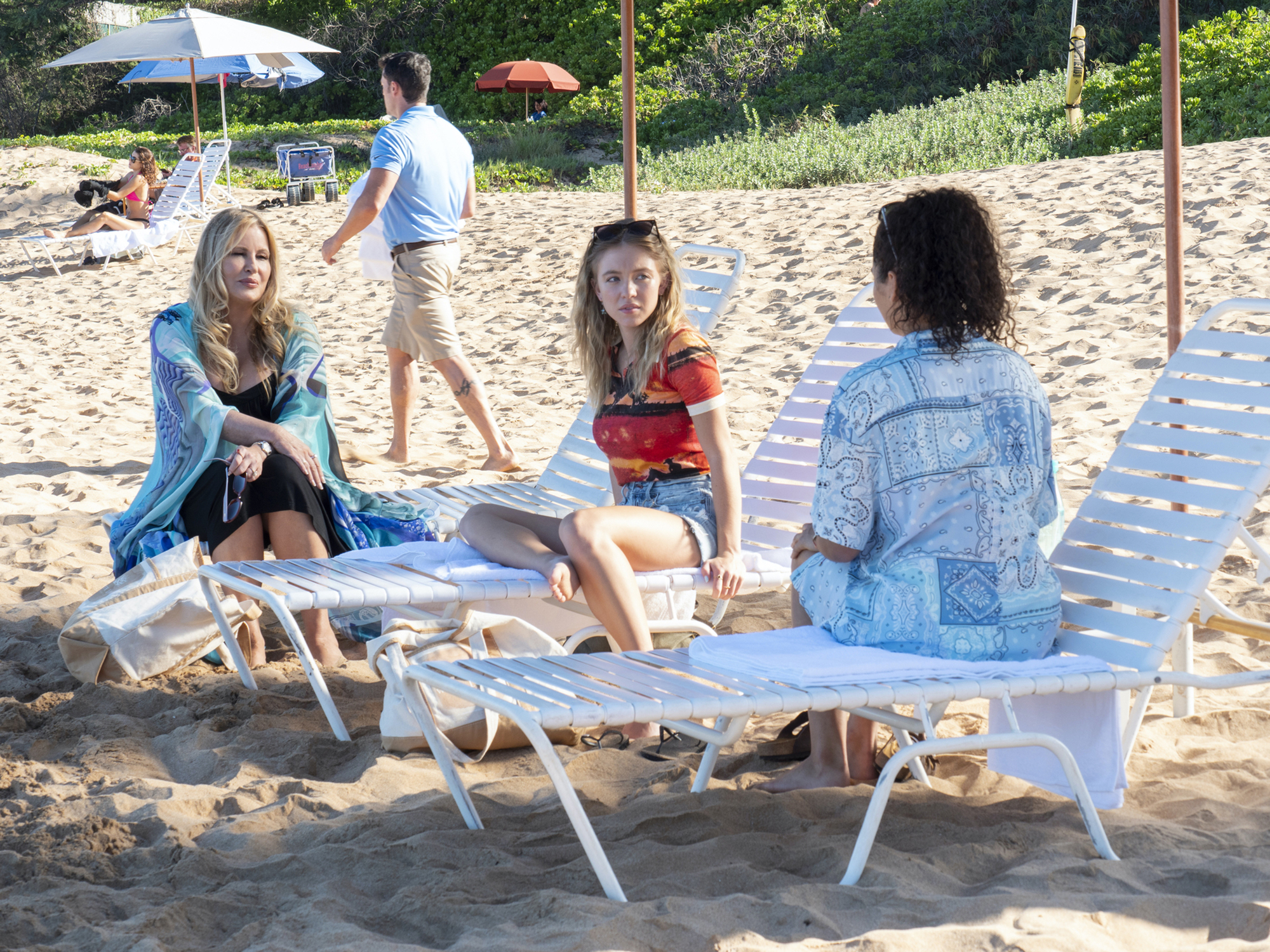 “I was never someone who cared very much about ingredients,” she told the magazine.

“Then, I’d say the last five or six years, I started getting allergic. My eyes would always be tearing up, but it never occurred to me that it was my makeup.” 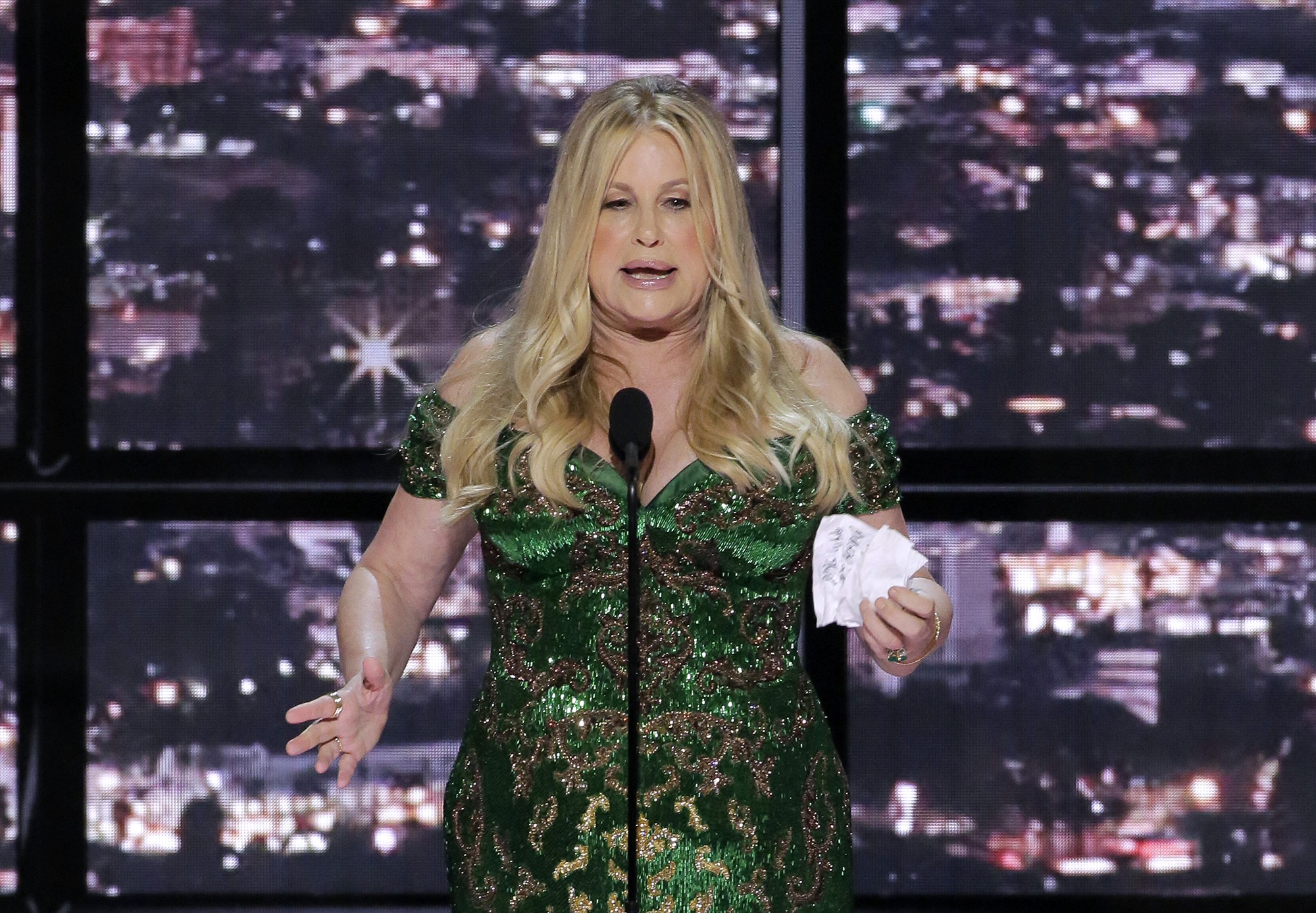 The popular 2021 dramedy, which followed a group of dysfunctional resort guests over the span of one week, will soon return for a second season set in Italy.

The show took home 10 awards at the 2022 Emmys, including Outstanding Limited or Anthology Series. 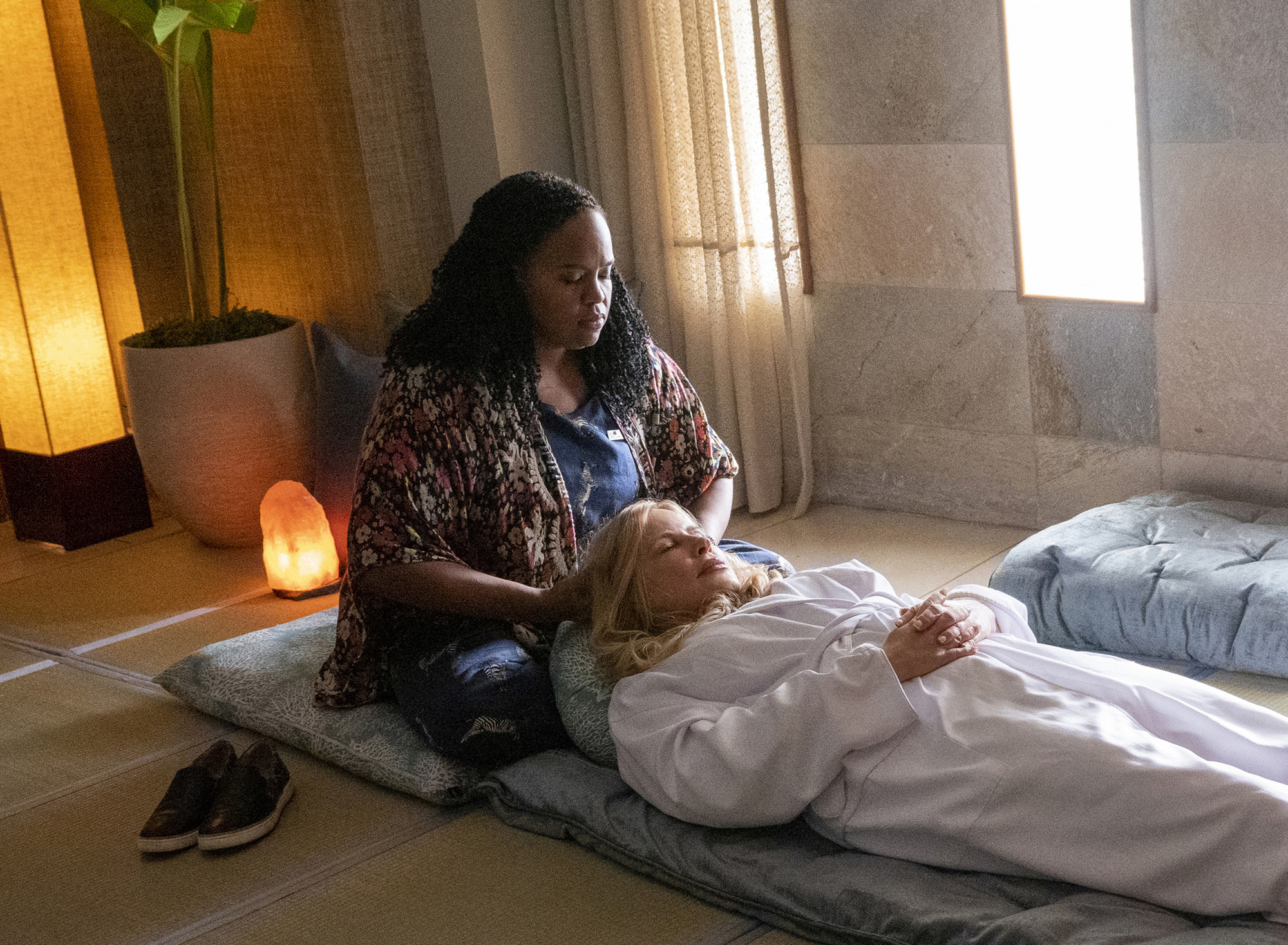 “I took a lavender bath tonight right before the show, and it made me swell up inside my dress,” Coolidge said on stage as she accepted the award for Outstanding Supporting Actress in a Limited or Anthology Series or Movie.

“But anyway, this is so thrilling.”