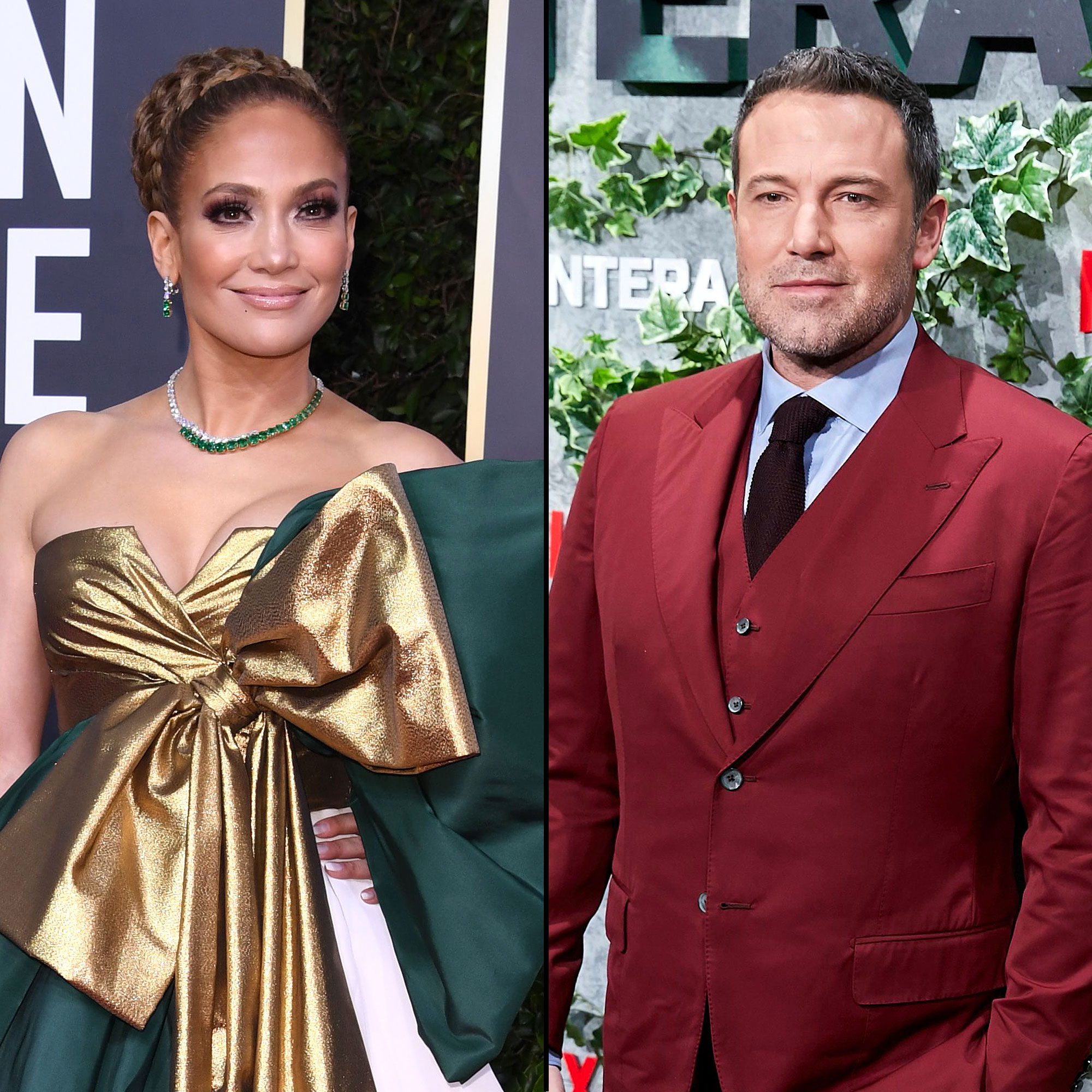 Ready to put another ring on it! As Ben Affleck and Jennifer Lopez‘s whirlwind romance continues to get more serious, a source exclusively tells Us Weekly that the couple are “seriously talking about getting married.”

“They are both madly in love and don’t want to let one another go this time,” the insider explains to Us, noting that the Argo producer, 49, considers the Hustlers actress, 52, the “one that got away” and he is “determined to make sure that doesn’t happen this time.”

The couple were first linked after meeting on set of Gigli and were engaged from 2002 to 2004. At the time, Affleck proposed with a 6.1-carat pink diamond with surrounding smaller white diamonds, which was created by Harry Winston.

Lopez and Affleck discussed their romance after getting engaged in November 2004, with the performer admitting that she didn’t know exactly when the bond between them first formed.

“You can’t pinpoint it,” the Shades of Blue alum told Dateline’s Pat O’Brien at the time. “We became friends first. That is the honest to God truth.”

The duo ended up calling off their original wedding because of “excessive media attention.” Four months later, they officially broke up.

This time around, the insider notes that Affleck and Lopez are “considering eloping,” instead of having a “big lavish wedding.” 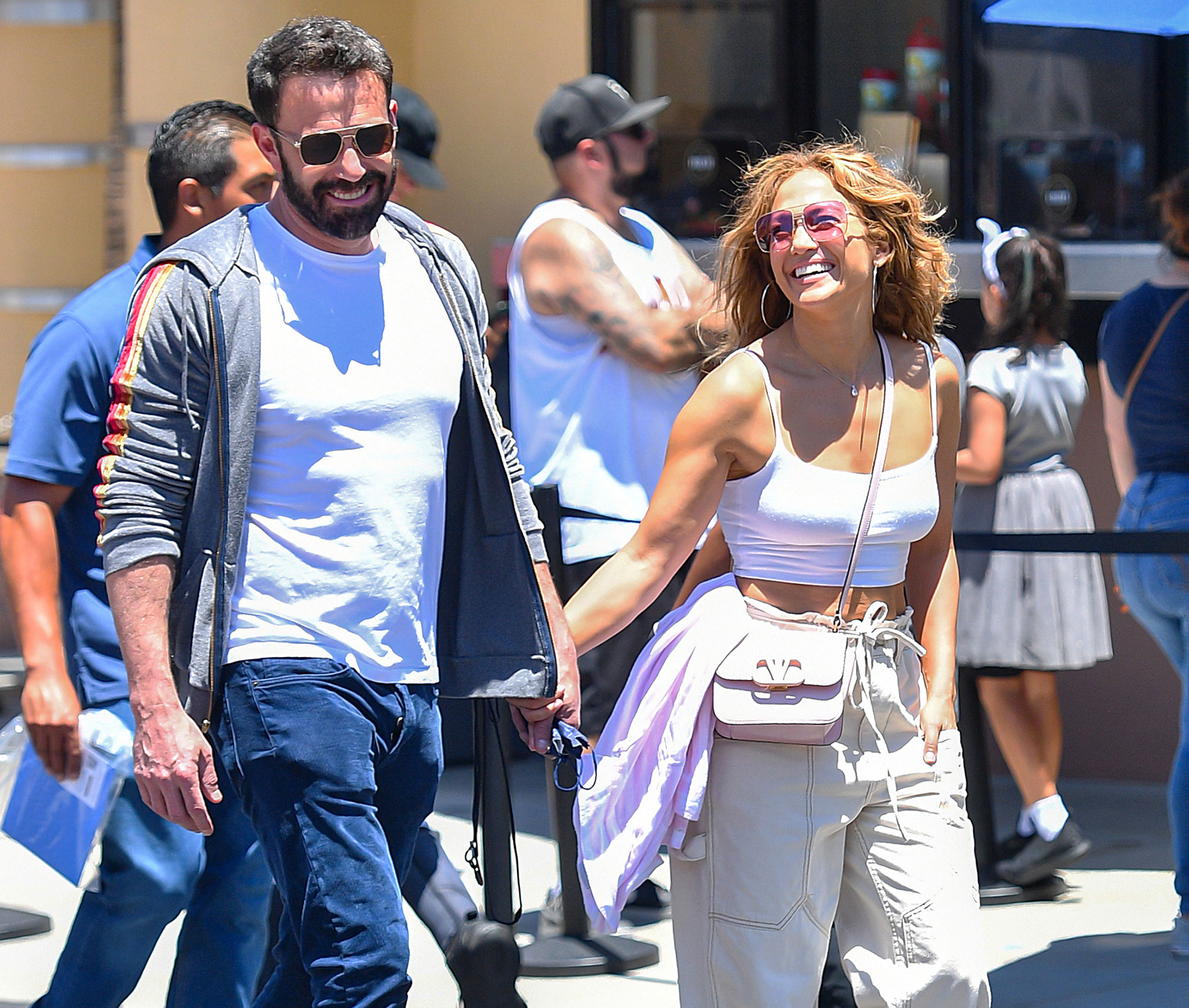 For the New York native, her boyfriend has “matured into the man of her dreams” and she would definitely say yes when the right time comes, the source adds.

All of Ben Affleck’s Loves and Flings Through the Years

The twosome made headlines earlier this year when they were spotted spending time together shortly after Lopez’s split from fiancé Alex Rodriguez in April. One month later, Us confirmed that they were “full-on dating and very happy together.”

“[Ben and Jennifer] had a heart-to-heart and it reignited the spark between them,” a source exclusively told Us in May, adding that things have “progressed” into something more.

Another insider shared that Lopez and Affleck have “always loved each other” and that those close to them “won’t be surprised if they end up together.”

Jennifer Lopez’s Dating History: A Timeline of Her Famous Relationships

As their relationship continued to heat up, the pair went Instagram official during the dancer’s birthday in July.

“5 2 … what it do …💗,” Lopez captioned a series of sexy bikini photos from her vacation in France via Instagram. The last snap showed her and Affleck sharing a steamy kiss during a yacht outing.

Following their special trip together, a source told Us that Lopez and Affleck “wanted to share their love with the world.”