The drama is just getting started on season 7 of Bachelor in Paradise — and after Kendall Long’s arrival during the Tuesday, August 31, episode, Joe Amabile and Serena Pitt’s romance could be in danger.

‘Bachelor in Paradise’ Couples Who Are Still Together

“[Kendall’s arrival] was after such a wild night to then have the next day start like that, it’s like, ‘Jesus, we don’t get a break there!’“ Jessenia Cruz exclusively told Us Weekly. “I was worried for them and if anything, Paradise is about tests.” 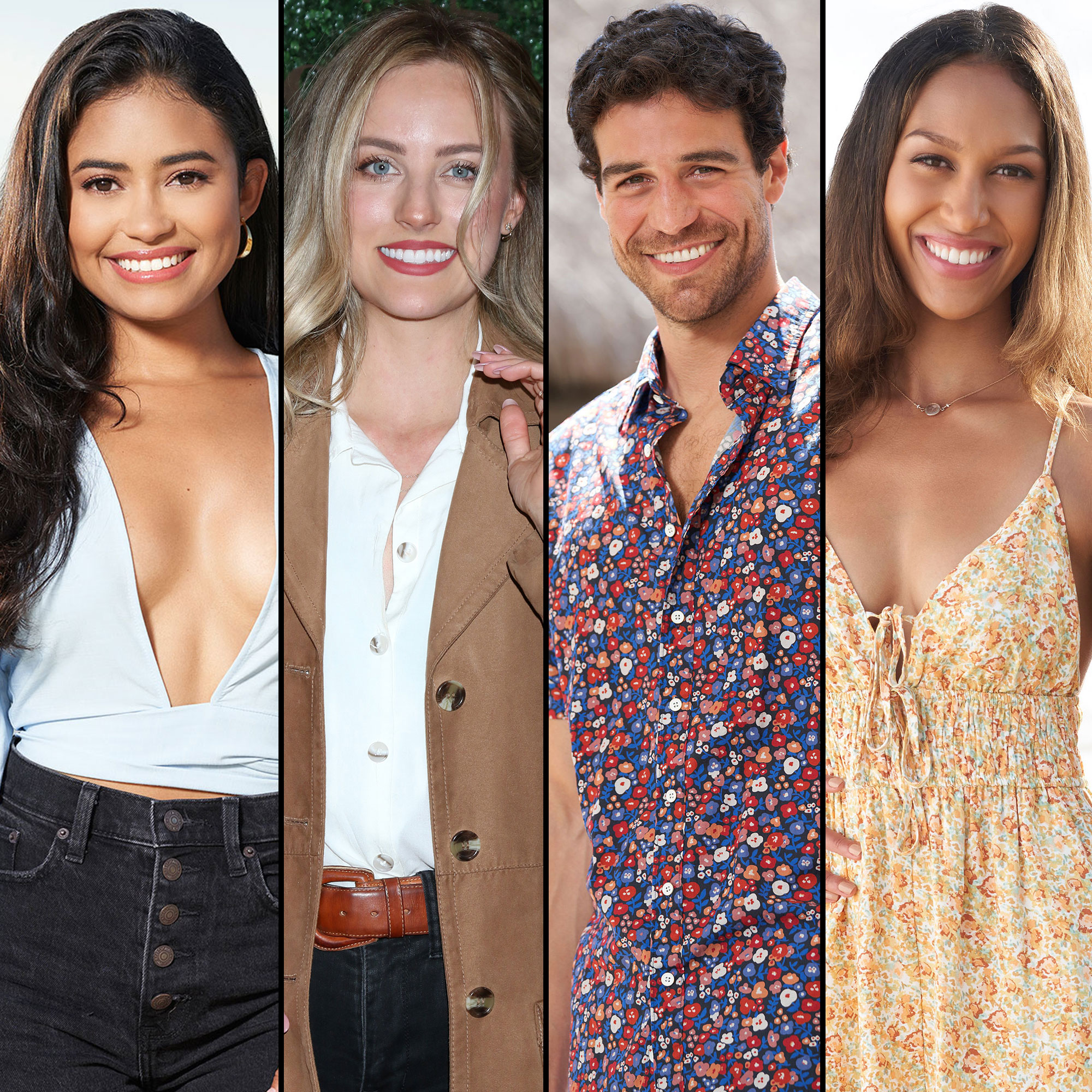 When asked whether Kendall, 30, is the biggest arrival during the season, the 28-year-old former pageant queen noted that the Just Curious author definitely threw a wrench into things.

“I think Kendall was definitely a good shakeup considering there is documented history. I mean, they were literally on Paradise before. … The relationship continued after the show. They have history, like, true history,” Jessenia said. “So that was definitely something that shocked a lot of us. We were not expecting it. My biggest concern was just Serena P. because, you know, we had grown close, especially during Matt [James’] season. I was most worried about how things were going with her.”

Joe, 34, hit it off with Serena, 23, during the August premiere of Bachelor in Paradise. While they hit a rough patch when she went on a date with Thomas Jacobs, the Bachelor season 25 alum opted to keep seeing the former grocery store owner and they’ve been solid ever since. Kendall’s arrival during Tuesday’s episode, however, hints at another bump in the road.

The Chicago native and the former taxidermist met on season 5 of BiP in 2018. After nearly two years together (and signing a lease in Los Angeles), the duo split in early 2020. While Joe has told ABC cameras that he’s over Kendall, she implied that she still had feelings for him on Tuesday’s episode.

“I don’t want to just completely let go of him and I see Paradise as where we began,” she said during an interview. “I have love for him of course. We still loved each other when we broke up so I don’t know if we’ve ever really stopped having that connection. I definitely miss Joe.”

When she got on the beach, Kendall immediately headed in Joe’s direction.

“Hey, butthead!” she said before asking him to go talk.

While the episode ended on a cliffhanger, Joe “liked” a shady tweet from Chick in the Office’s Ria Ciuffo about Kendall’s nickname for him: “That ‘hey butthead’ line made me wanna cut my eyeballs and ears off #BachelorInParadise.”

Bachelor in Paradise airs on ABC Mondays and Tuesdays at 8 p.m. ET.