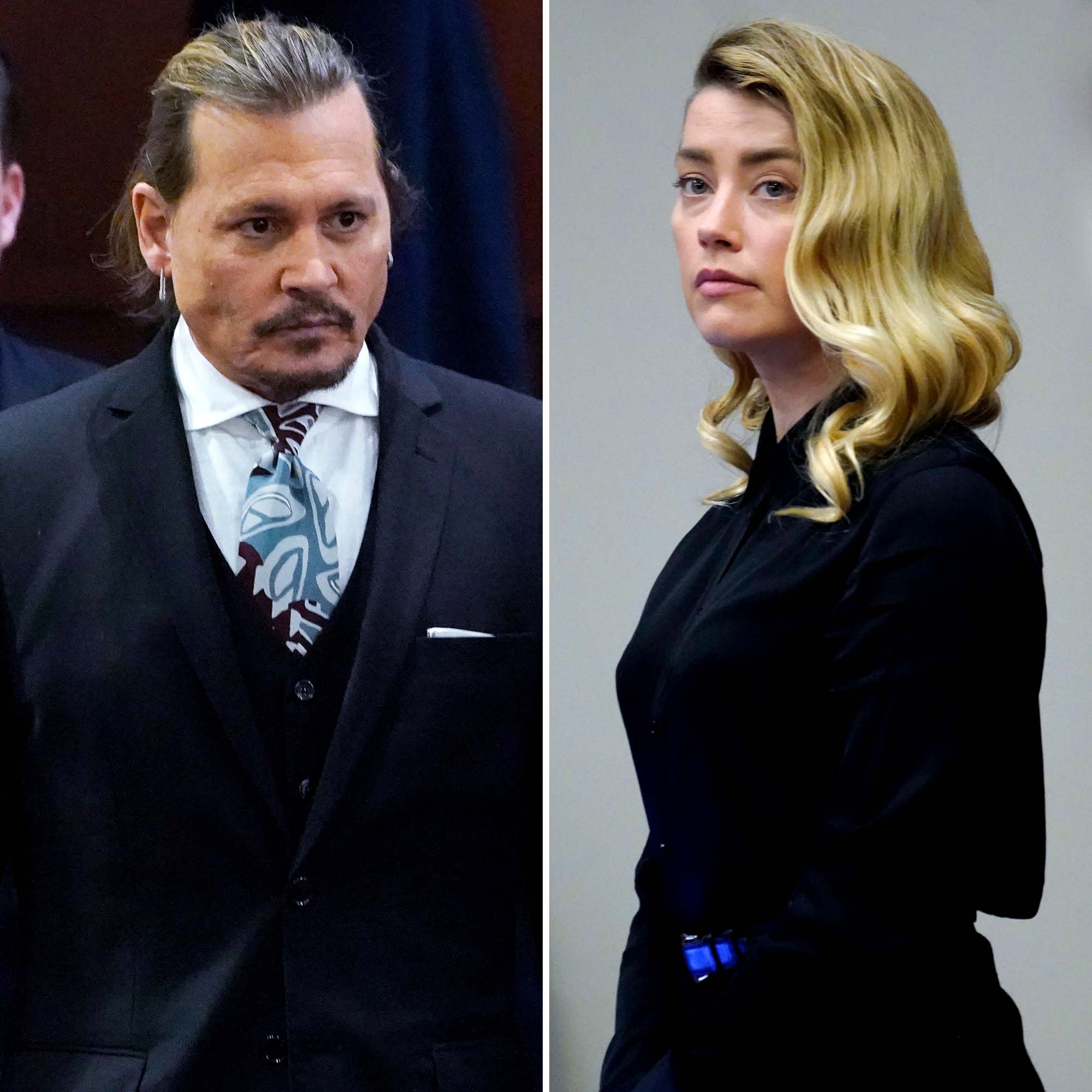 While taking the stand in his libel trial against Amber Heard, Johnny Depp addressed his ex-wife’s claims of domestic abuse.

“It’s been six years of trying times,” Depp, 58, stated during his witness testimony at the trial in Fairfax, Virginia on Tuesday, April 19. “It’s pretty strange when one day you’re Cinderella, so to speak, then 0.6 seconds you’re Quasimodo. I didn’t deserve that, nor did my children, nor did the people who have believed in me for all these years. I didn’t want any of those people to believe that I had done them wrong or lied to them or that I was a fraud. I pride myself on honesty.”

The Kentucky native recalled the “complete shock” that he faced after Heard, 35, claimed he abused her. “Never did I myself reach the point of striking Ms. Heard in any way, nor have I ever struck any woman in my life,” Depp continued, while referring to Heard’s previous accusations as “heinous” and “not based” in any truth. “Since I knew there was no truth to it whatsoever, I felt it my responsibility to stand up not only for myself in that instance but stand up for my children, who at the time were 14 and 16.”

The Pirates of the Caribbean star, who shares daughter Lily-Rose, now 22, and son Jack, now 20, with ex Vanessa Paradis, explained that he hoped to “clear the record” because it “killed” him to have his reputation affected.

The Oscar nominee’s court appearance comes one week after his trial against Heard began. The duo, who tied the knot in 2015, previously made headlines when the Aquaman star filed for divorce one year later. Days later, Heard accused Depp of domestic violence and obtained a temporary restraining order against him.

The Alice in Wonderland star’s rep denied the allegations in a statement at the time, saying, “Given the brevity of this marriage and the most recent and tragic loss of his mother, Johnny will not respond to any of the salacious false stories, gossip, misinformation and lies about his personal life. Hopefully the dissolution of this short marriage will be resolved quickly.”

The former couple reached a settlement in August 2016 and their divorce was finalized five months later.

Heard and Depp continued to be involved in legal battles when the Golden Globe winner filed a libel lawsuit against the U.K. newspaper The Sun for referring to him as a “wife beater” in a 2018 article. (In November 2020, the High Court of Justice ruled that The Sun’s article was not libelous because Heard’s allegations were “substantially true.”)

In 2018, the Texas native penned an op-ed in The Washington Post about her past history with abuse. Although she didn’t name Depp, the reference to a moment that occurred two years prior to publication was the basis for her ex-husband’s lawsuit for defamation.

Ahead of the trial, Heard took to social media earlier this month to reflect on her past with Depp. “I never named him, rather I wrote about the price women pay for speaking against men in power,” she wrote via Instagram before announcing an online break. “I continue to pay that price, but hopefully, when this case concludes, I can move on and so can Johnny. I have always maintained a love for Johnny and it brings me great pain to have to live out the details of our past life together in from of the world.”

If you or someone you know is experiencing domestic violence, please call the National Domestic Violence Hotline at 1-800-799-7233 for confidential support.