Johnny Depp and Amber Heard continue to battle it out in court, and the case has grabbed everyone’s attention. Depp sued Heard for defamation of character after she wrote an op-ed for The Washington Post detailing his alleged abuse during their marriage. While Heard never mentioned Depp specifically, they both signed a non-disclosure agreement promising not to defame the other. Court TV spoke with body language expert Janine Driver recently weighed in with her opinion of Heard’s behavior.

Numerous body language experts have weighed in on Depp’s and Heard’s behavior in court, but one of the most notable observations comes from Janine Driver. Lawyers played an audio clip of a conversation between Depp and Heard regarding whether or not she was recording him at that time. Audiences watched Heard look down and slightly to the side, but Driver analyzed her actions.

“Contempt. It’s on the left side of her face right there. It’s moral superiority, and it’s out of place, especially for a battered woman,” Driver told the host of Closing Arguments, Vinnie Politan. “I work with battered women. I, myself, was dating a hot shot lawyer in my twenties who beat me up and left me for dead in his driveway, and I have to tell you, battered women or women who were domestic violence survivors, they’re not leaking contempt. That’s moral superiority. They’re leaking sadness and fear. These are two emotions we have not seen on Amber Heard’s face yet. Sadness and fear have not made an appearance in the courtroom, but contempt is there.” 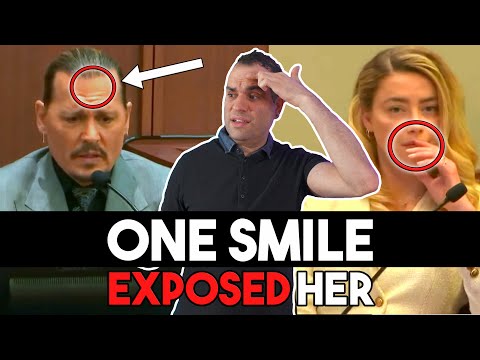 The body language expert continued to point out the lack of feelings of regret from Heard regarding her treatment of Depp. She also mentioned other cases where she saw similarities in defendants.

“Every day the camera shines on her [Heard]. It’s moral superiority, it’s almost like saying, ‘I got you, I got you.’ We see it on Casey Anthony, we saw it on Anthony Weiner with the whole Weinergate, we saw it on Jodi Arias. She saw it when she [Arias] went into the garage, Jodi Arias, watched Travis Alexander inside his house for 30-45 seconds before she slaughtered him.”

Casey Anthony was accused of killing her toddler, Caylee, in 2008. She quickly became one of the most hated women in America. The jury found Anthony not guilty, much to the dismay of everyone watching. On the other hand, Jodi Arias was found guilty of first-degree murder. 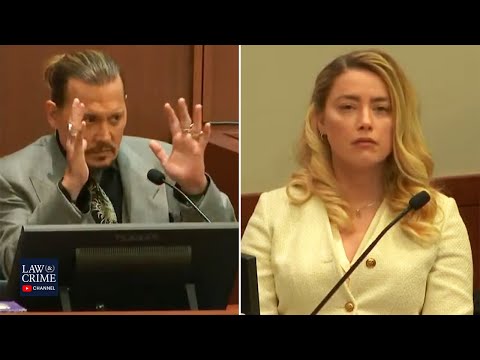 Driver focused on the left side of Heard’s face while she listened to the audio clip. Viewers can see a tiny twitch in her cheek muscles. However, Driver said there’s more to it than just an involuntary muscle movement.

The body language expert also said humans can never overcome the feeling of contempt. The best one can do is to appease someone with these feelings. Driver said it’s evident in the audio that Depp placates Heard during their arguments.

Stay tuned to Showbiz Cheat Sheet for all your updates regarding Johnny Depp v. Amber Heard.