Blac Chyna’s request to re-take the stand in her case against the Kardashian-Jenner family has been denied.

Chyna’s attorney, Lynne Ciani, argued in court on Thursday that the reality star was “triggered” by nude photos of herself that were shown during her initial cross-examination.

According to Ciani, seeing the intimate snaps – which were included in the 2017 restraining order request she filed against Rob Kardashian – affected Chyna’s testimony.

Judge Gregory Alarcon didn’t buy it, however, saying that the plaintiff has already taken the stand for a total of 11 hours and had plenty of time to raise other issues and concerns.

On Thursday, the judge also went over specific jury instructions before everyone took a lunch break.

Alarcon reminded the group of 12 jurors that each defendant should be given separate consideration – meaning Kris Jenner, Kim Kardashian, Khloé Kardashian and Kylie Jenner should all be assessed individually for their alleged part in blocking a second season of “Rob & Chyna.” 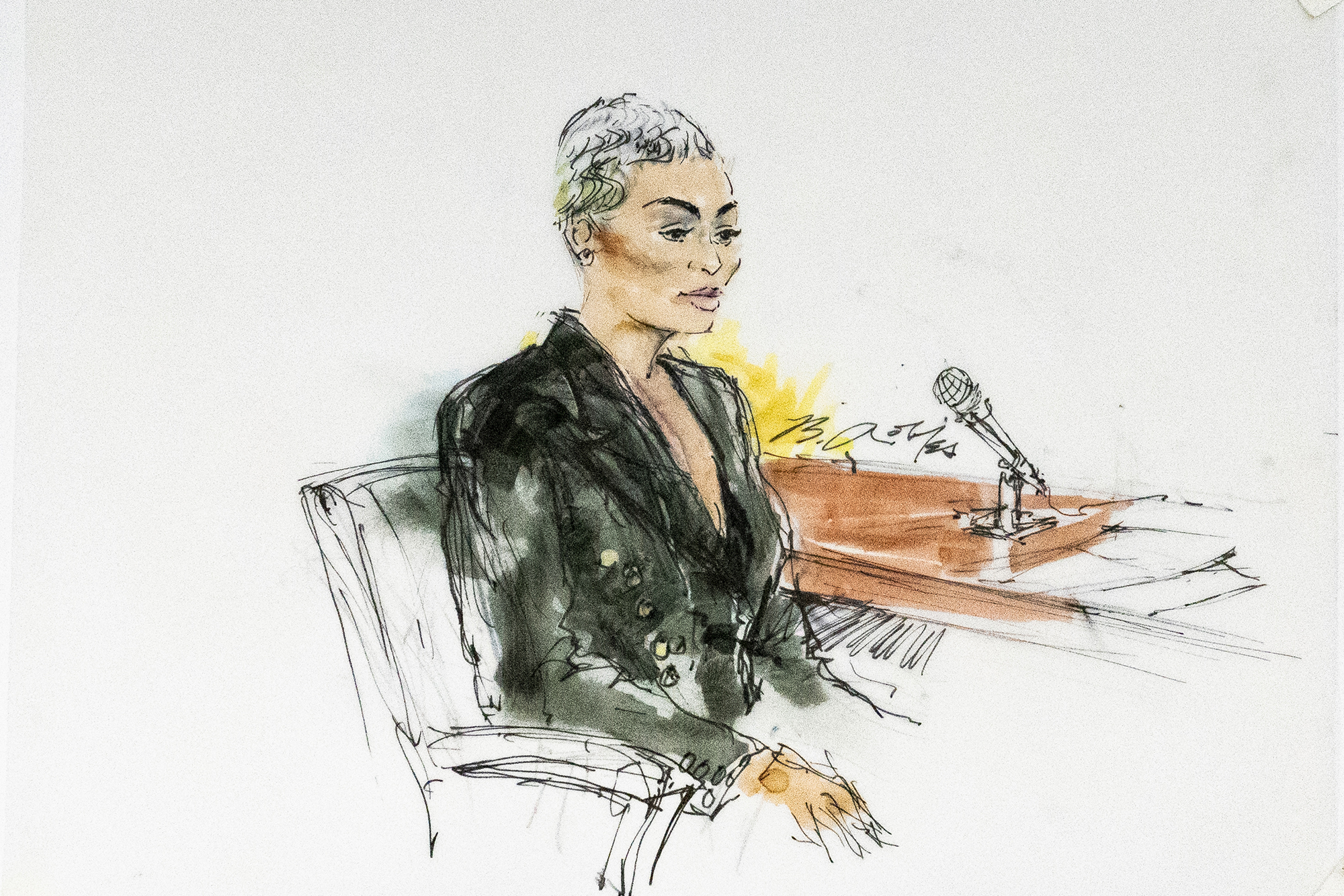 Alarcon also emphasized that certain communications between the Kar-Jenners and producers of the E! series should be taken into consideration, including two emails Kris sent to a Bunim-Murray producer in Dec 2016 claiming Chyna “beat the s–t out of Rob,” as well as two separate emails from both Khloe and Kylie sharing their concerns for brother Rob’s safety.

Earlier this week, Rob testified to Chyna’s allegedly violent ways, claiming she hit him with a metal rod, choked him with a phone charger and put a gun to his head – a move Chyna claimed was a “joke.” 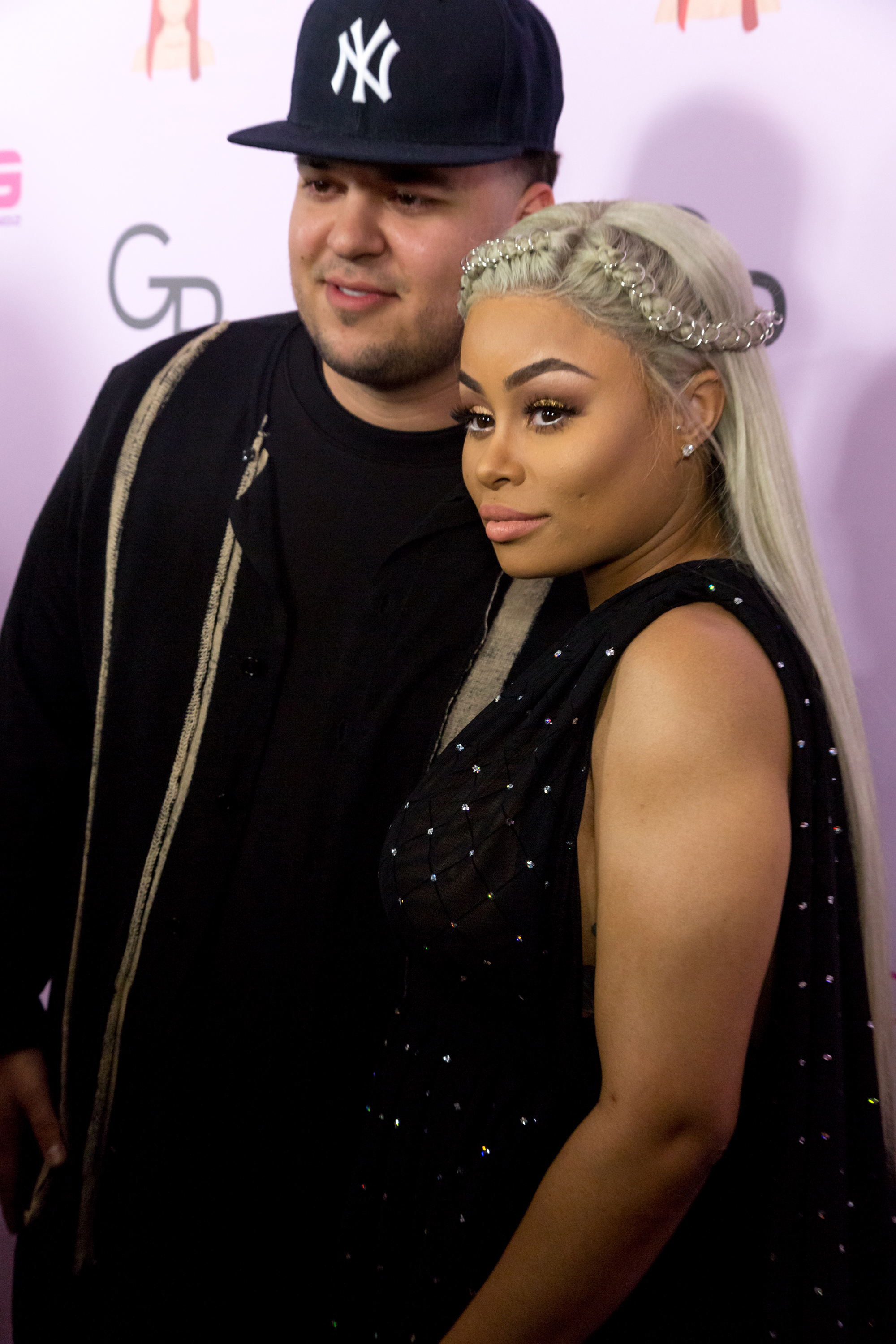 The judge also told jurors that they should consider that Chyna might have deliberately hid her finances when she didn’t provide any financial statements, tax returns or other documents pertaining to her income or expenses, despite being given almost six years to file those documents.

Chyna is suing the famous family for $40 million for loss of earnings and more than $60 million in future earnings.