Chen made the critical remark during an interview with Parade Thursday when asked about the “mob mentality” inside the “Big Brother” house.

“It’s so interesting that you use the term ‘mob mentality.’ Because isn’t that what Twitter has done? Aren’t you all being hypocrites?” the host of the CBS reality competition show responded.

“There has been this mob mentality created against people in the house, who viewers feel have not been kind to Taylor.”

That said, Chen, 52, acknowledged that she feels for Hale, 27, whose housemates recently came under fire for mistreating and ostracizing her. 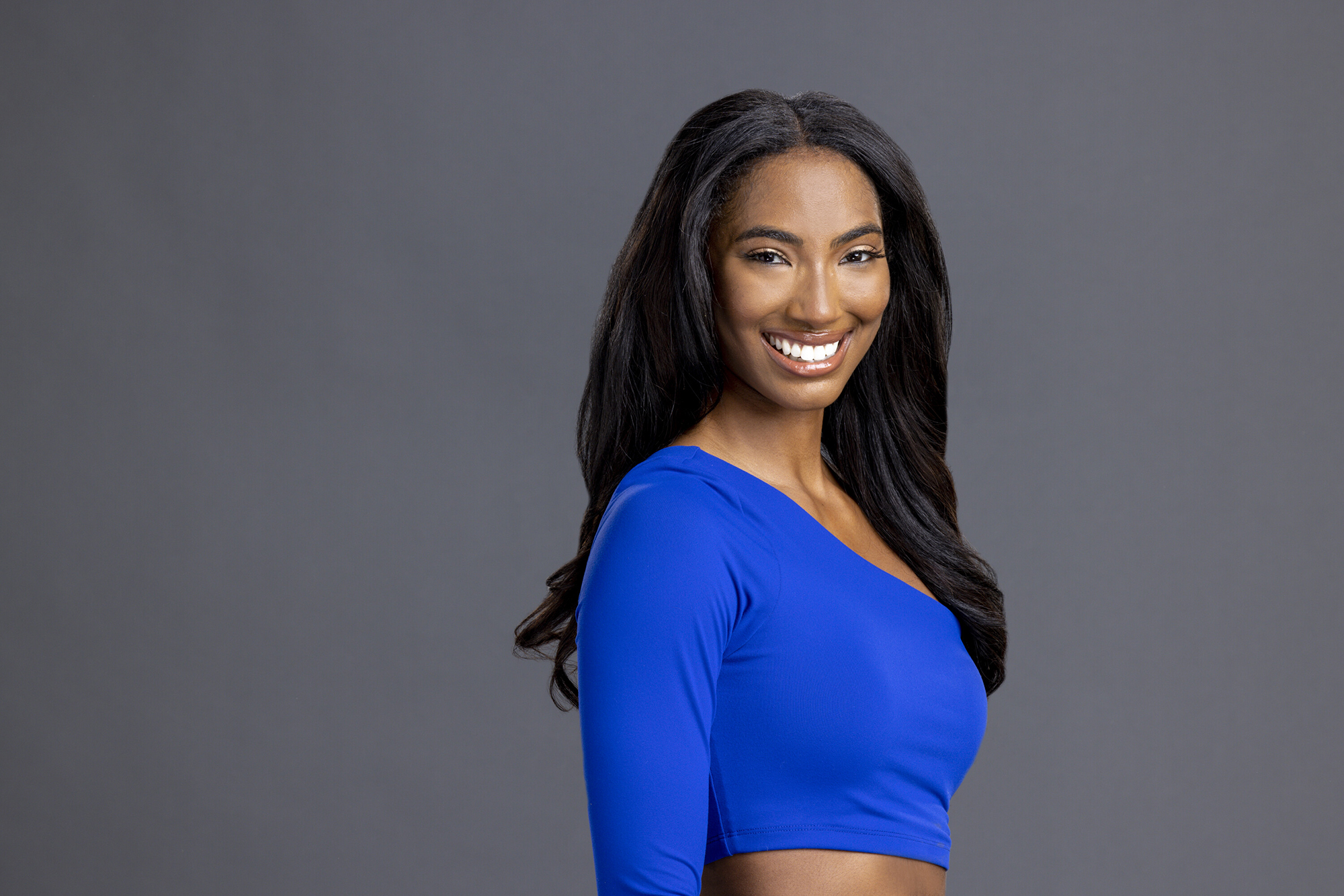 “Very unfortunate that Julie said this, how can she not see what’s happening on her own show?” one fan wrote.

But others sided with Chen, arguing that she made a valid point.

“This is why I love Julie Chen!” one defender tweeted.

“Julie Chen was right to call y’all hypocrites!!” another wrote. 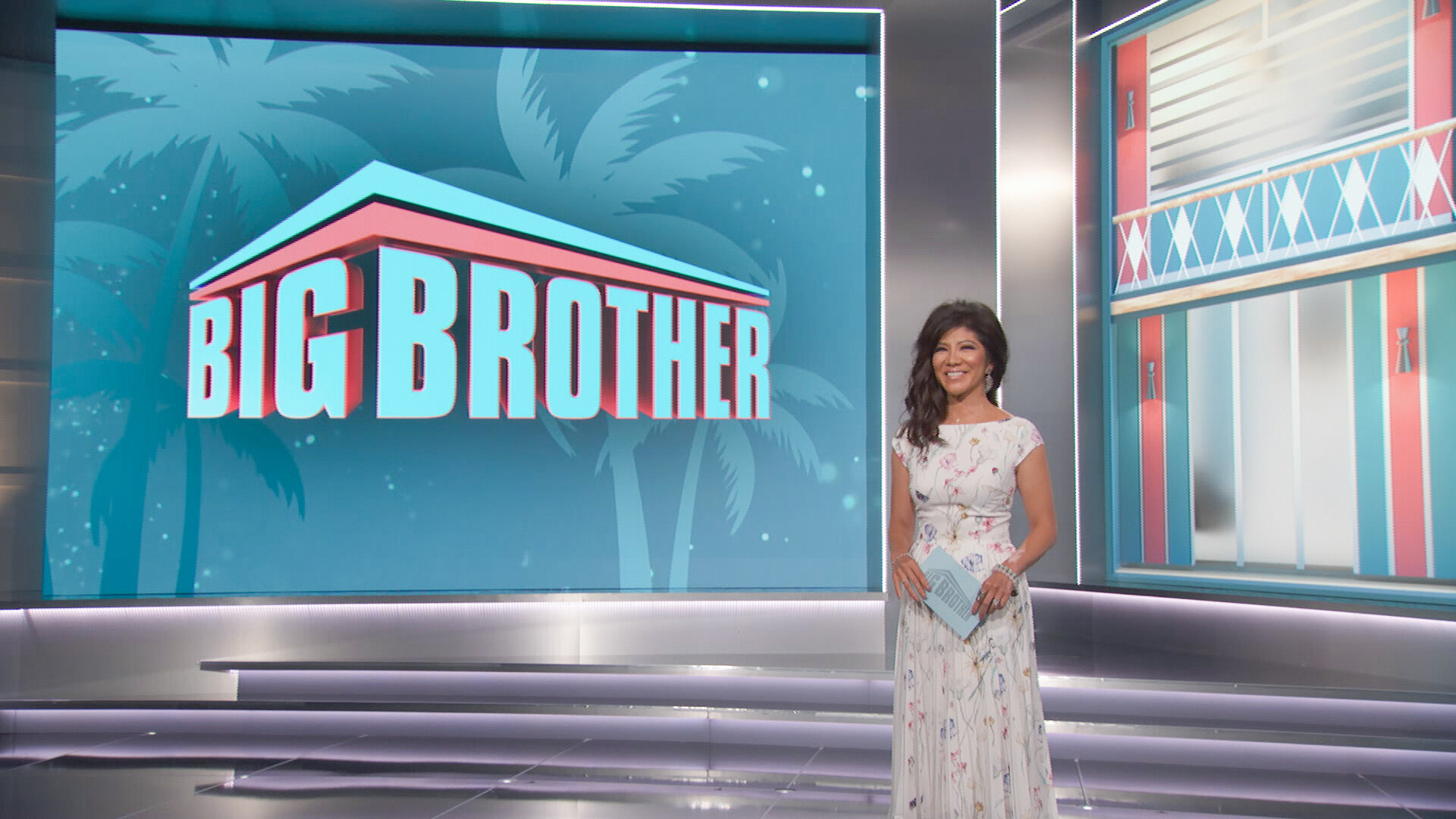 Last weekend, several former “Big Brother” contestants took to social media to call out what they saw as microaggressions toward Hale, a black woman.

Prather’s fellow Cookout alliance member Tiffany Mitchell added that she was “FUMING” over the houseguests “gossiping and tearing down another black woman who actually did NOTHING to them.”

Rachel Reilly, meanwhile, called on the women in the house to “empower and lift each other up.”