The 20-year-old model is removing her shoulder tattoo, a delicate design depicting a female torso in the shape of a heart.

She showed off the faded ink on Monday at the InStyle Awards, where she hit the red carpet alongside her mom, Cindy Crawford.

The mother daughter duo, known to coordinate their outfits, both sported sparkly styles, with Gerber’s sleeveless Alexander McQueen dress exposing the missing ink on her arm.

She first debuted the design in January 2020, following a session at Evan Tattoo with her 22-year-old brother Presley, where she also got a tiny flower inked on her inner wrist. 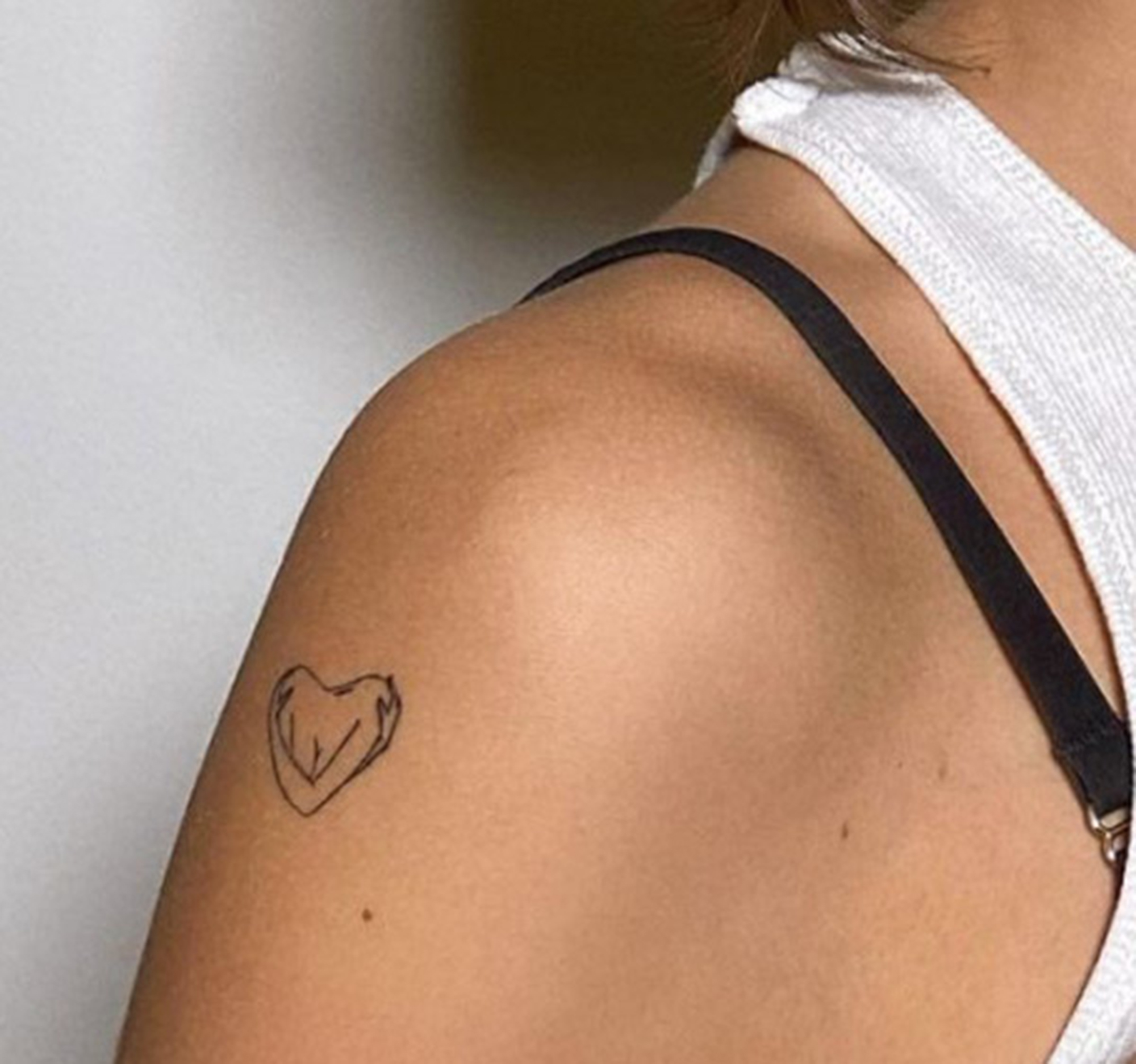 It seems the recently removed line drawing was a tribute to her friend Charlotte Lawrence, as Gerber revealed to Vogue in May that their many matching designs include tattoos of their torsos.

“We also have tattoos of each other’s boobs,” she told the magazine at the time, describing the ink as a “realistic rendering.”

Even without the shoulder tattoo – which also appeared faded at the Met Gala – Gerber has still amassed quite the collection of tiny tattoos over the years. 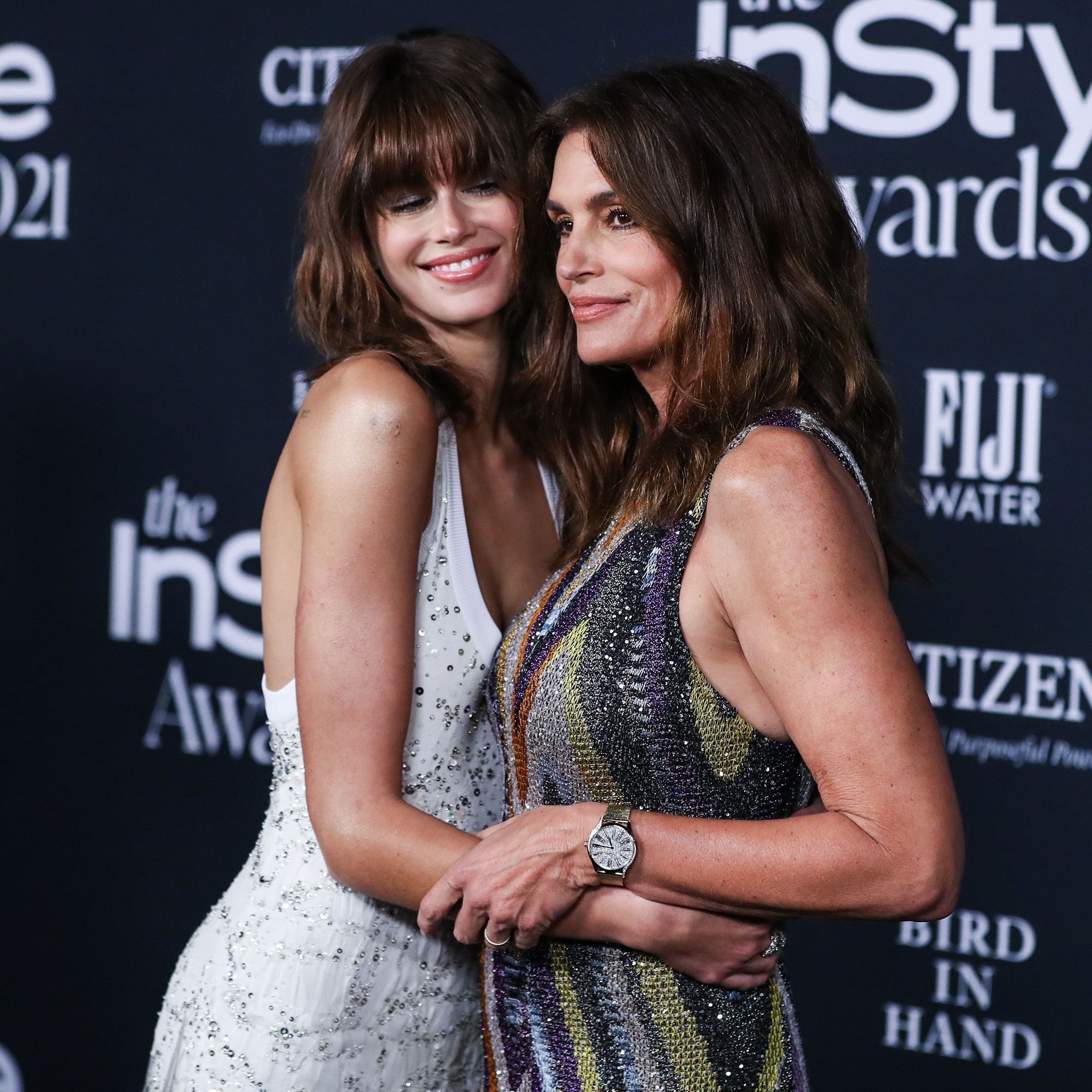 Since getting her first ink– her middle name “Jordan” on her inner bicep – in 2018, the catwalker has debuted designs including a winged angel on her ribs, a Picasso painting on her inner arm and even a stick and poke she gave herself during quarantine.

“It’s hard to pick a favorite!” Gerber said of her many tattoos during an interview with Glamour in 2020. “I think I was so worried I was going to regret every tattoo I got, and they all represent such an important time in my life, even if the tattoo itself doesn’t have much importance. It’s like they’re all memories, so I don’t feel like I could ever see myself regretting them.” 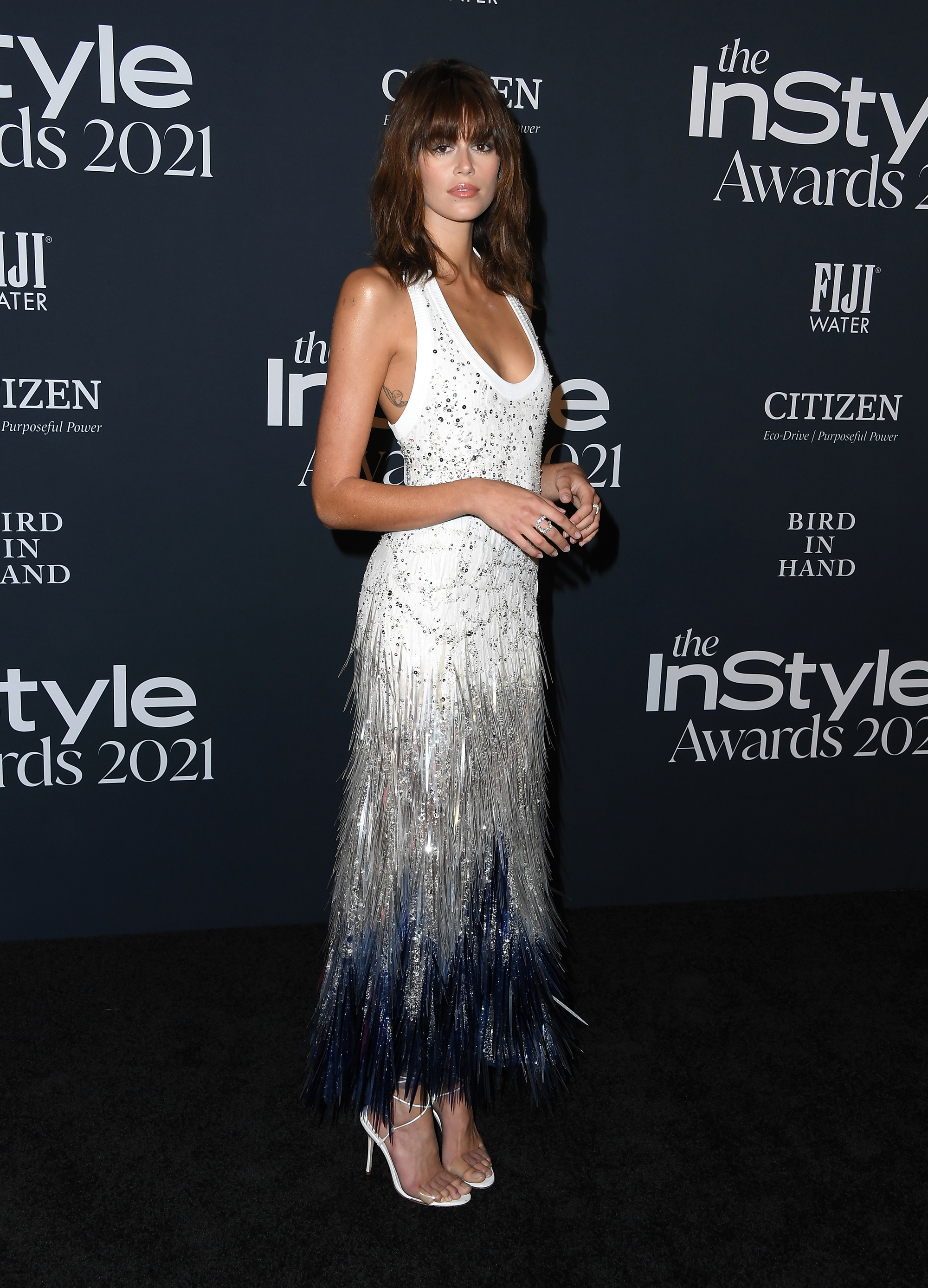 Gerber is hardly the only star to seemingly rethink some ink as of late, as her 28-year-old ex Pete Davidson recently announced plans to remove his many tattoos by age 30.

And Presley Gerber is no stranger to tattoo removal himself, having seemingly removed his polarizing face tattoo of the word “misunderstood.”