Drama, drama! Kanye West is about to release his second Round Jacket from his Yeezy x Gap collaboration, but some fans of the line are skeptical about adding it to their virtual shopping carts.

The brand’s official Instagram account announced that the black version of the puffer coat, which is void of pockets, zippers and buttons, will be available for purchase on Thursday, December 16, at 8 a.m. EST.

While many have had their eye on the coat for quite some time (West, among other celebs, has been spotted out and about in the outerwear on numerous occasions), they’re currently directed to a countdown clock. But, if history is any indication, the piece will likely sell out fast, so be sure to set your alarm bright and early. 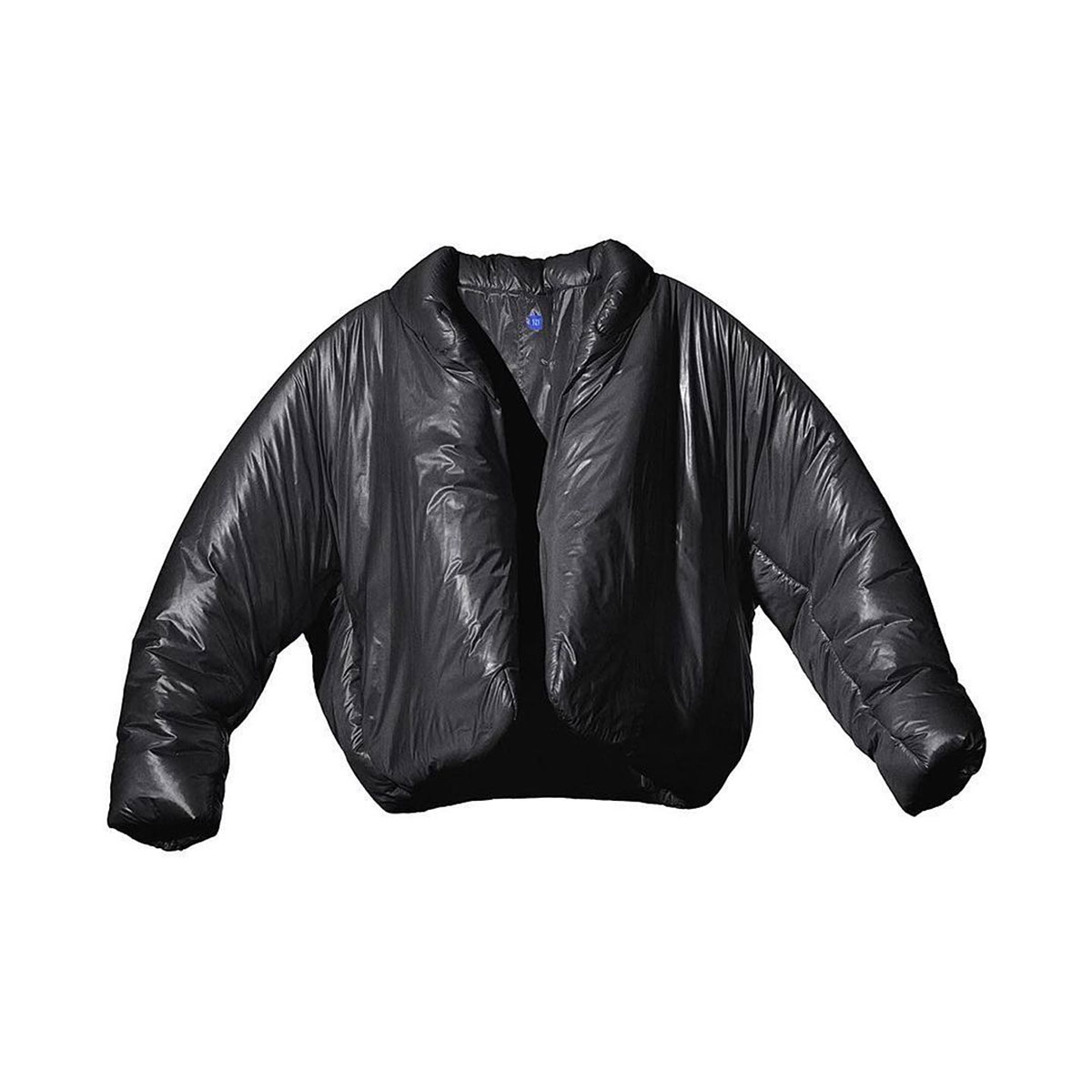 Even though many are planning their purchase of the $250 coat, some are a bit apprehensive about ordering the jacket as they have yet to receive their first Round Jacket, a blue version, that was released in July. The item had an approximated ship date of Fall 2021.

Everything Kanye Has Said About Kim Kardashian Since Their Split

Disgruntled customers flocked to the comments section of the post to share their skepticism. “How [are] they dropping a second time and the 1st pre-orders haven’t even gone out yet?!” one person wrote. Another said, “When is this drop gonna ship? 2023?”

According to the comments, some orders for the blue Round Jacket were canceled for unknown reasons. One Instagram user advised another to check the status of her delivery. “Check to see if they’re still sending it,” they wrote. “Bc I just checked and my order was canceled.” Another took to Twitter to say, “YOU GUYS CANCELED MY F–KING ORDER ON NOVEMBER 3RD AND NEVER TOLD ME!!”

Us Weekly has reached out to Gap for a comment and did not hear back.

While there may be some mixed emotions surrounding the Round Jacket, there’s nothing but excitement surrounding a new Anorak that West wore while performing in California earlier this month. The cropped and hooded jacket is an ivory hue.

The YZY x GAP Instagram account posted a series of images of West, who legally changed his name to Ye, from the concert. “YE WEARING UNRELEASED YZY X GAP ANORAK,” they captioned the slideshow.

How Kanye West Influenced Kim Kardashian’s Style Through the Years

Fans quickly flooded the comments section, hoping that the item would be released to the public. “I hope he drop this. I need it,” a fan wrote, while another said, “We need this ASAP NO ROCKY.” Someone else chimed in: “That fit is hard.”

West first announced his collaboration with the retailer in June 2020 via Twitter. “YEEZY AND GAP FORM A PARTNERSHIP #WESTDAYEVER,” he captioned a picture of the brand’s logo.