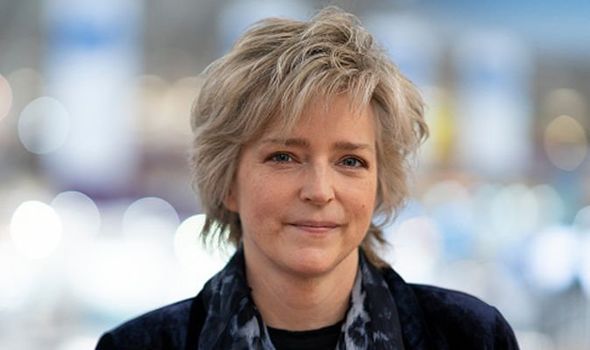 “My dad said he would pay me a quarter for every book I wrote, so at that stage it was about quantity rather than quality,” she jokes in her gentle, southern states lilt. “Since I was the youngest of three girls most of my stories were about my sisters dying or being murdered. My dad loved those stories.” Now, 19 novels later, she is still going strong, having sold 35 million copies in 120 countries across the globe. And with the world becoming an increasingly volatile place, there is no danger she will run out of plot ideas any time soon.

This week Slaughter – yes, that is her real name – flew in from her United States base in Georgia for a whistle stop tour to promote her latest book, The Last Widow, in which she revisits FBI agent Will Tent and his girlfriend, medical examiner Sara Linton.

The book ends a three-year break in the popular Grant County series and Slaughter admits the seeds of the idea were sown five years ago as America prepared for one of the biggest political upheavals in its history.

“I noticed things were happening towards the end of Barack Obama’s presidency with the growth of militias and things like the InCel movement coming to the fore,” she says.

“It was something I was really thinking about and wondering what story I could write and who was going to tell it. It just felt natural that it would be a Will and Sara story.

“People love Will and Sara and would be quite happy if I produced one novel each year about them, but sometimes I have to step away from that to keep it fresh.

“The idea of Pretty Girls came to me, for instance, and I just had to write it because I was excited about it. It wouldn’t have worked for those characters because I had to write it from the point of view of two sisters.”

With the increase in terrorist activities across the globe with the Christchurch shootings, the Manchester bombing and some of the continuing gun atrocities in her homeland, Slaughter admits writing topical crime fiction is fraught with danger. 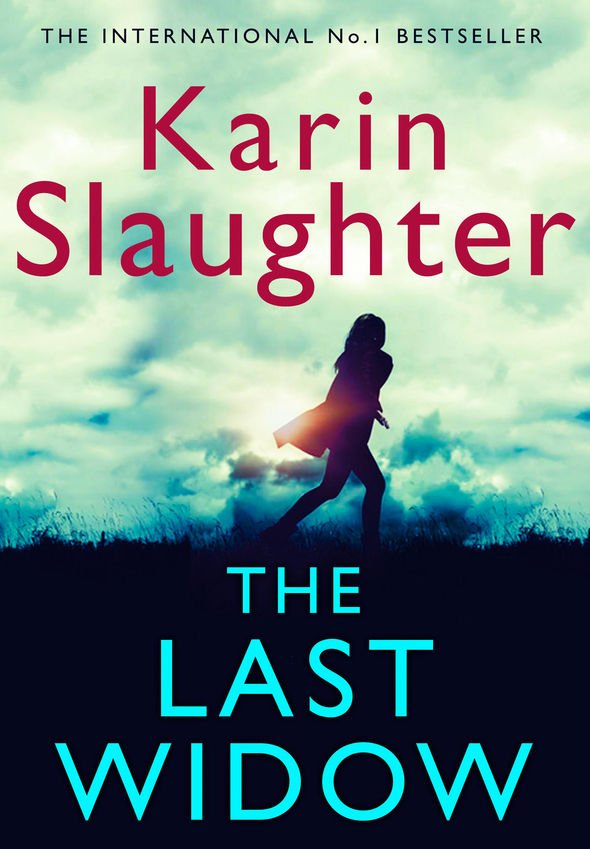 “I wrote The Last Widow before a lot of things like Christchurch happened,” says Slaughter, who disappears to a log cabin in the mountains of north Georgia for two weeks at a time to write.

“One of the questions crime writers have to ask themselves is, ‘What am I going to do if the scenario I am envisaging actually happens?’

“The fact is you cannot predict it. Some kind of terrorist attack, whether it is foreign or domestic, is going to eventually happen so you have to make the decision that you are going to do what all good crime novelists do and hold a mirror up to society.

“That is why I was very specific on the date in this book. In most of my novels I am careful about pop culture references or mentioning what is going on in the news because I don’t want to date them. It always pleases me when I hear that people have rediscovered my earlier books and that’s why I try not to tie them to a certain time period.

“But I wanted this book to be a marker. I wanted to say ‘This is 2019 and a relevant story of the times’. If people read it they will be able to put together the same pieces of the puzzle that I did, that there is this re-emergence of these populist groups who don’t have permission from greater society to do what they do, but they have something that is far worse… apathy. Apathy is the most dangerous thing that any society can have.”

While Slaughter is happy to return to familiar ground with Will and Sara, she is also excited about branching out into new and unfamiliar territory. 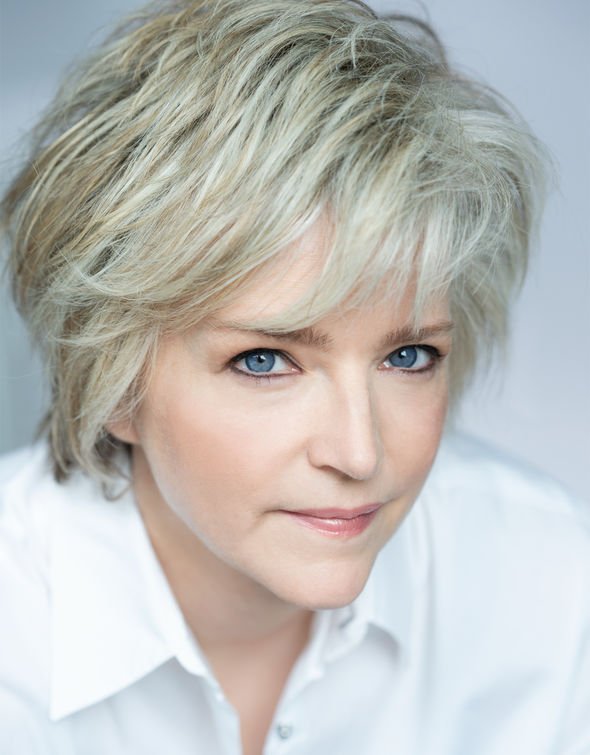 Her psychological thriller Pieces of Her is currently being turned into an eight-part adaptation for Netflix, while the Good Daughter and Cop Town are in development for film and television.

This represents a major breakthrough for her and she attributes it to the rise of the #Metoo movement, the worldwide protest against sexual assault and harassment in the workplace.

“Before #Metoo, the thing I kept hearing repeatedly was that my stories were too female-centric,” says Slaughter.

“A lot of movie reviewers are men and they are just not excited about women being the hero. On line there is so much misogyny and people will anonymously post derogatory stuff.

“Take the Ghostbusters film with the women, which I loved. Rotten Tomatoes, the review site which is put together mostly by men, trashed that movie before it even came out and the RT rating was in the toilet.

“Weirdly, when Pieces of Her was published it coincided with the rise of #Metoo and I actually had a man in the business say to me, ‘We’re looking for female-centric stories’. I thought, ‘My God, times have changed’. 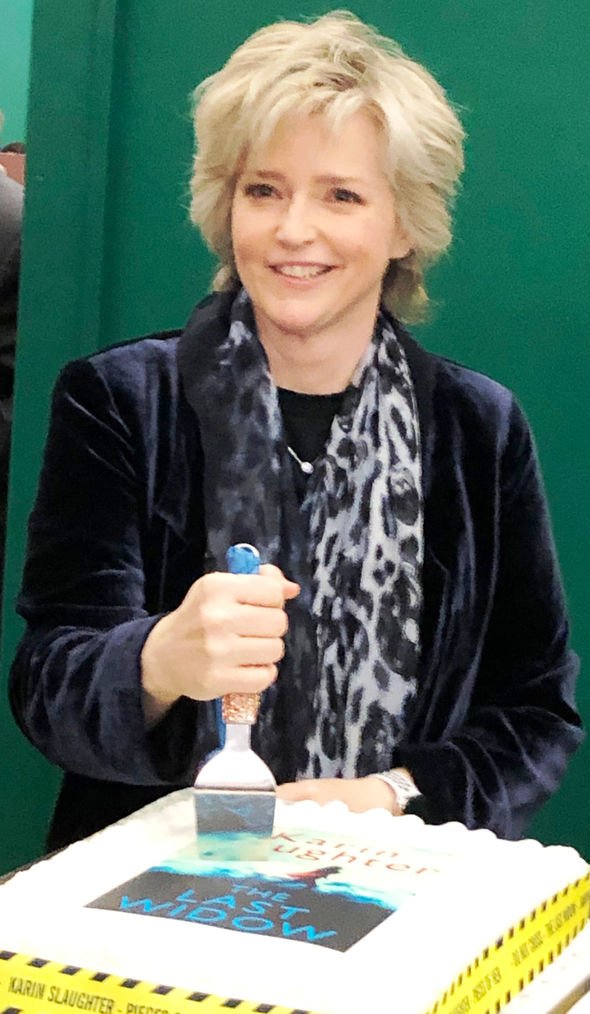 “The great equaliser has been the rise of services like Amazon Prime and Netflix, because what they are doing is giving movie and TV series to specific groups that the traditional movie production companies don’t really acknowledge exist.”

Slaughter has chosen a star-studded female team to bring Pieces of Her to our screens. The talented group includes screenwriter Charlotte Stoudt, who worked on Homeland and House of Cards, Lesli Linka Glatter, who was primary director on Homeland, and producer Bruna Papandrea, whose work includes popular Sky Atlantic series Big Little Lies.

Casting will be taking part in the next month and Slaughter, though an Executive Producer, is happy for the team to make the big decisions.

“They are three amazing women who all had this really clear vision when I met and talked to them. I thought ‘Yes, this is who I trust to do this,’ she says.

“They are trying to honour the story and that is all I ask. They are interpreting it and I have to trust their creative vision. I am very excited to see what they come up with.’

•  The Last Widow is published by HarperCollins.

• Nick Rippington is the author of the UK gangland crime fiction series The Boxer Boys. Find out more about Nick’s work at www.theripperfile.com or on his Amazon page