While most children are excited for the summer holidays, Kate Middleton’s child Princess Charlotte has other things on her mind.

According to the Duchess of Cambridge, the four-year-old can’t wait for September to get back to school.

Kate and Prince William were greeted by well-wishers in the Keswick, which is in the English countryside.

Helen Jones, 35, who brought her daughter Eva, four, along, revealed: “She said Charlotte was looking forward to school. She was very friendly.”

Where is Princess Charlotte attending school?

Headmaster Simon O’Malley said: “We are delighted that the Duke and Duchess of Cambridge have decided that Princess Charlotte will join her elder brother, Prince George, at Thomas’s Battersea.

“We greatly look forward to welcoming her and all of our new pupils to the school in September.” 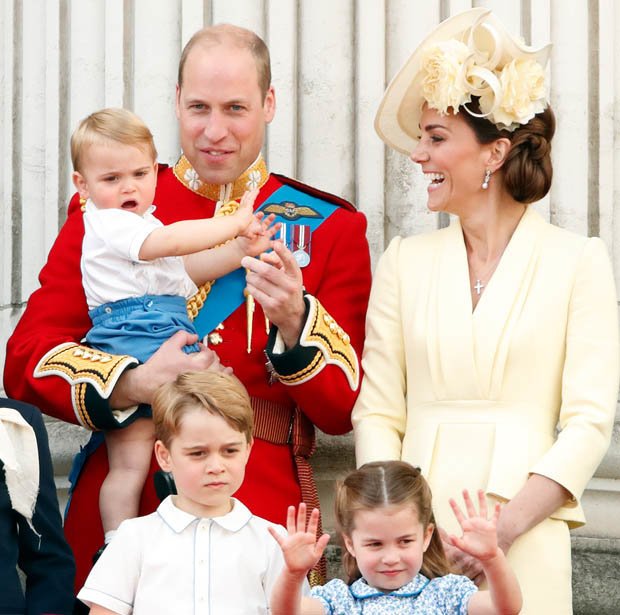 How is Princess Charlotte following in her brother’s footsteps?

At this year’s Trooping the Colour parade, Charlotte was spotted excitedly waving at the crowd with both hands – something her brother has done in the past.

The youngster mimicked George’s iconic double wave to the cameras during a royal visit to Canada in October 2016.

George was nearly two when he made his Trooping the Colour debut in 2015, while Charlotte was only one.