Camilla: Queen would give ‘steely’ look to anyone who questioned her about horses

The newly named Princess of Wales, 40, spoke to Australia’s Governor-General David Hurley about her 4-year-old during a reception at Buckingham Palace in London on Saturday.

“The younger one is now asking questions like, ‘Do you think we can still play these games when we go to Balmoral [Castle in Scotland] and things like that, because she’s not going to be there?’” Hurley, 69, recalled of their conversation, according to the Daily Mail.

He noted that Middleton’s 9-year-old son, Prince George, on the other hand, is “sort of now realizing how important his great-grandmother was and what is going on.”

Last week, the former Duchess of Cambridge told well-wishers outside of the palace that her eldest child did understand the 96-year-old monarch’s death more than Louis and the siblings’ 7-year-old sister, Princess Charlotte. 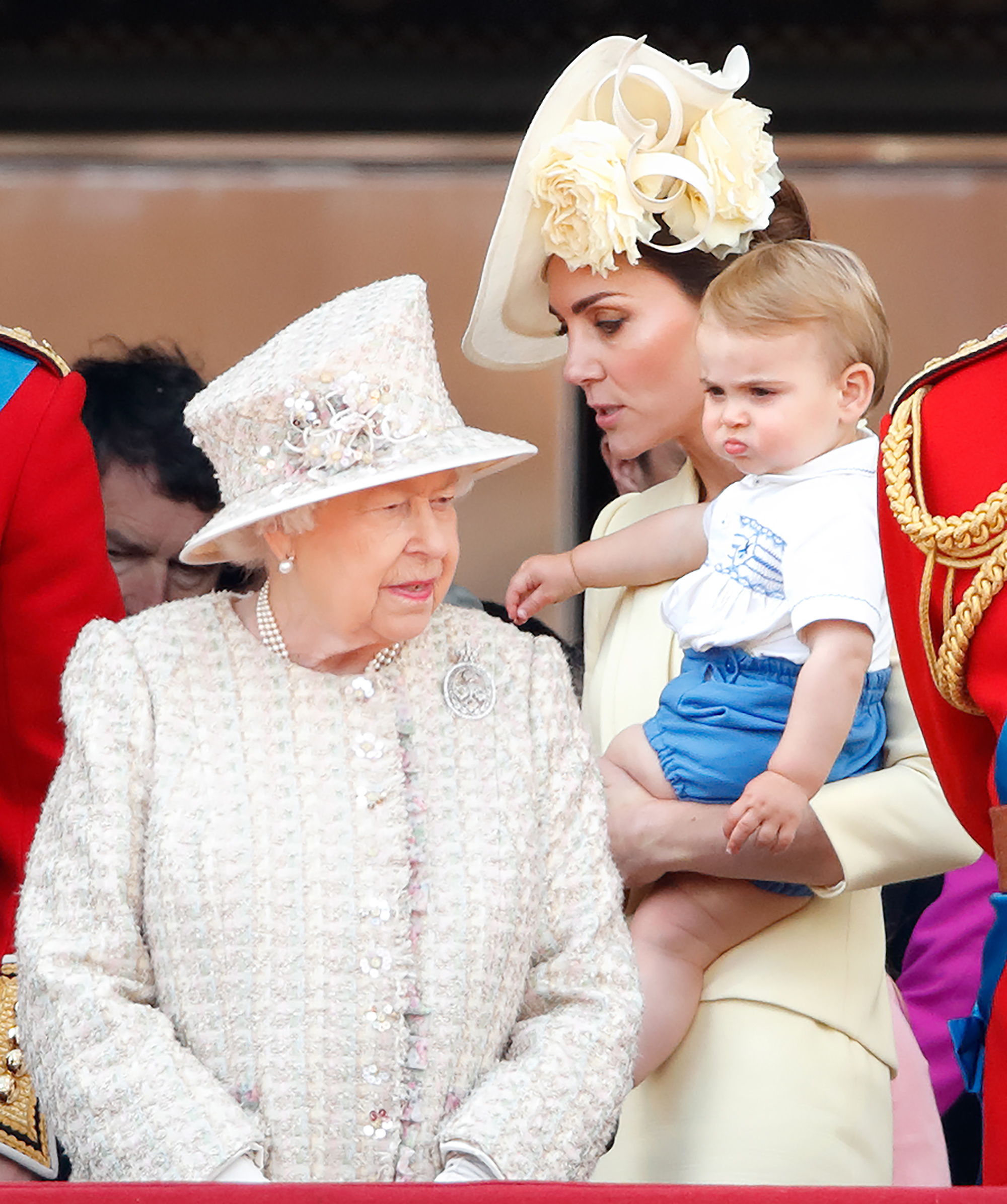 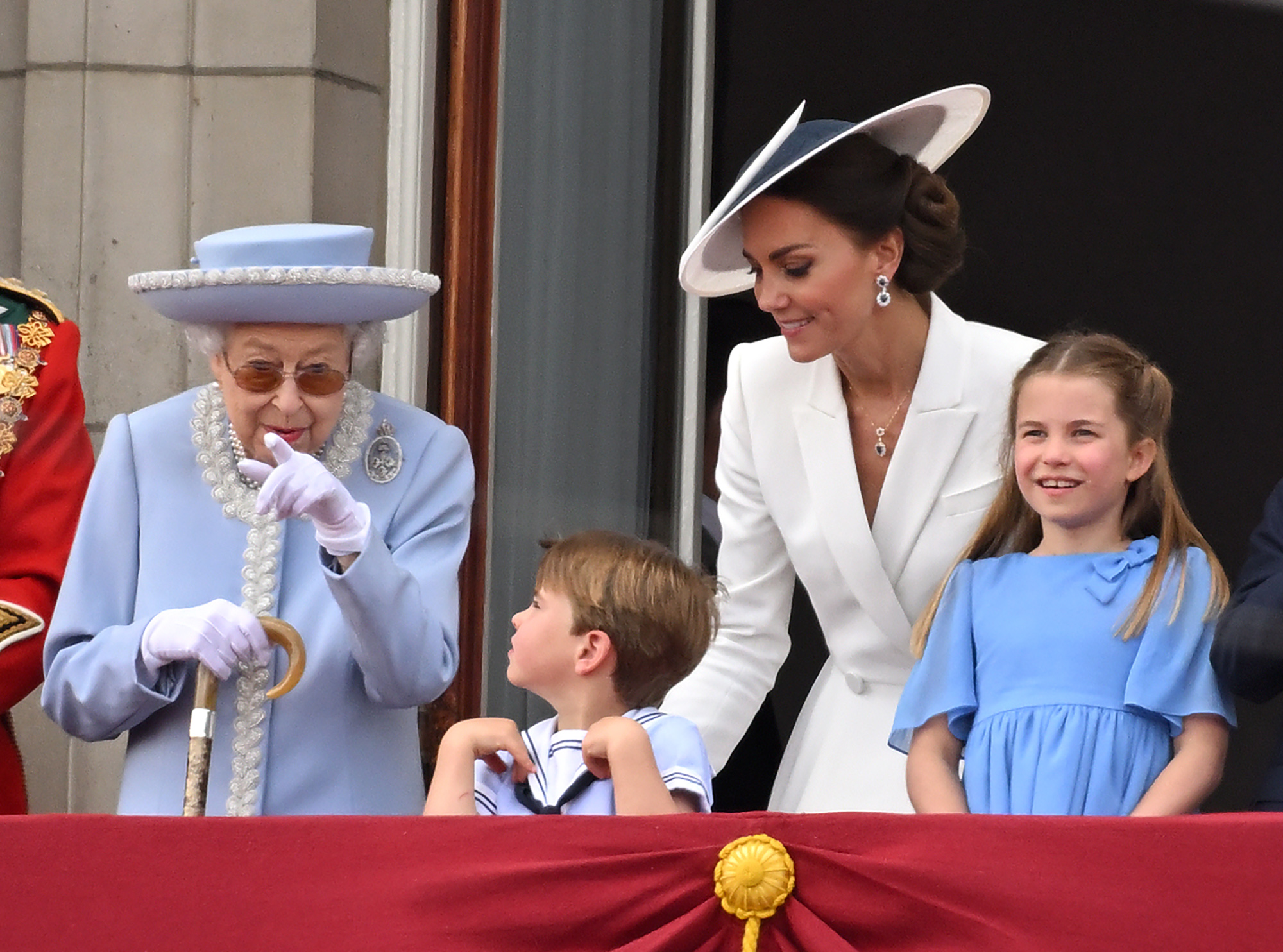 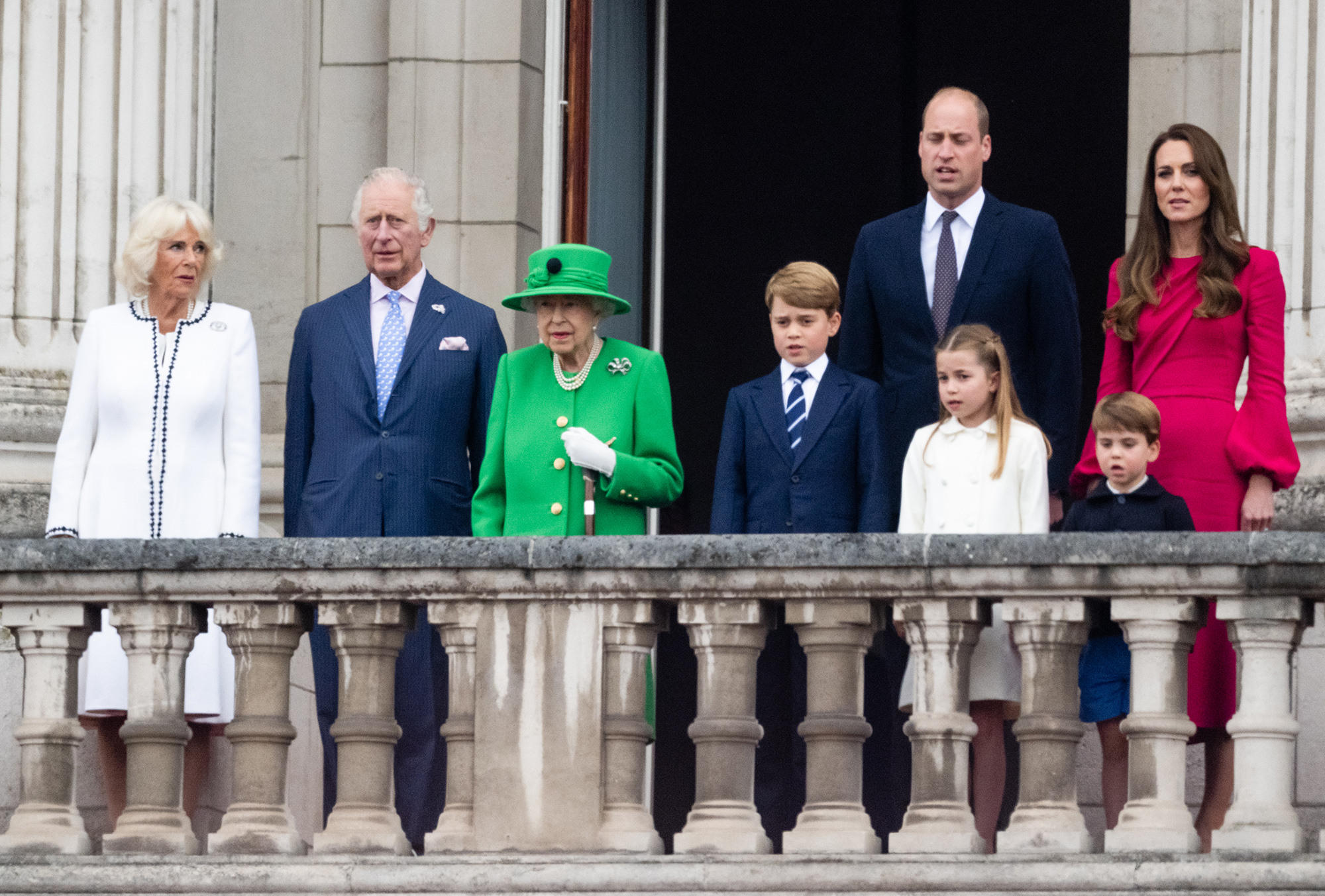