Kate, Duchess of Cambridge, 39, looked laid back as she stepped out for Wimbledon on Friday. The Duchess of Cambridge is the royal patron of the All England Lawn Tennis and Croquet Club and attends the tournament every year. The stylish Duchess looked at ease in white heels, a polka dot skirt, a white t-shirt and a navy blazer as she sat down to watch Jamie Murray play.

The brothers, who have been at odds for months, appeared to have made peace as they came together to unveil a new statue of their late mother Princess Diana on Thursday.

While the princes had been plagued by rumours of a rift, they were all smiles as they attended the poignant engagement.

Kate may be feeling relieved following the success of yesterday’s event, a body language expert has claimed. 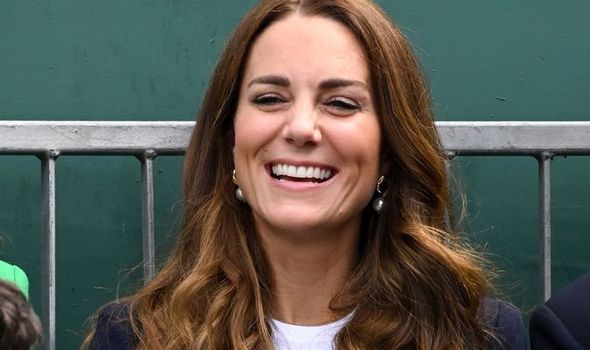 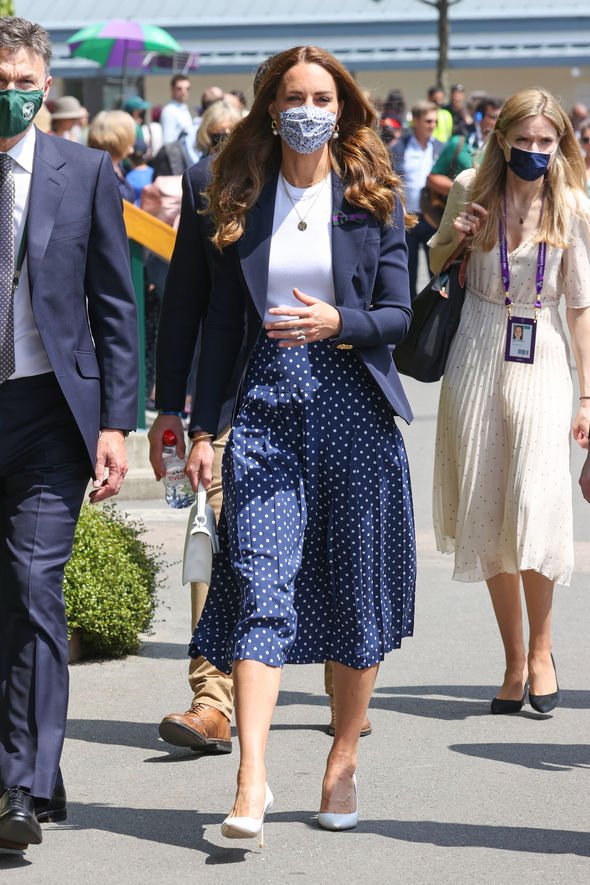 “Some of that air of relaxation might just be down to the way that her husband (and his brother) handled the unveiling yesterday so professionally.

“There must have been some build-up of tension and sadness prior to the event and, having been such a catalyst for calm during the brother’s last get-together, Kate might have felt anxious about not being there to support and help with the choreography first-hand.” 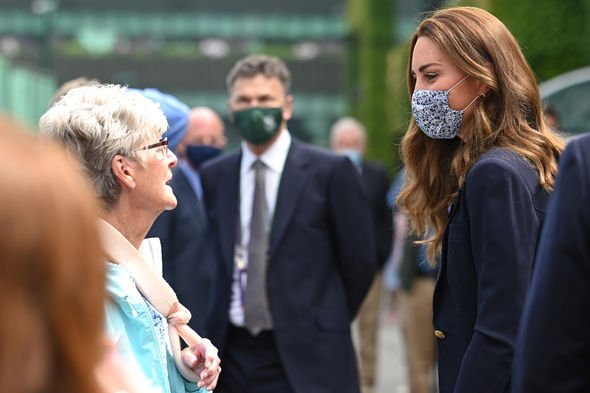 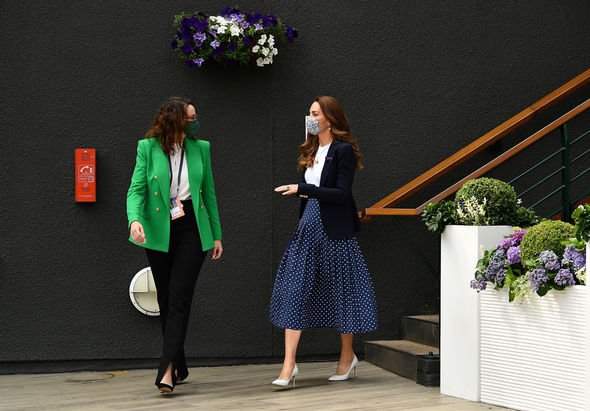 Kate’s body language may reflect a subliminal wish to honour Princess Diana following what would have been her 60th birthday, Judi claimed.

She added: “It went well though and I wonder whether the way that Kate appears to be keeping her left hand raised in these photos might not be a subliminal reference to Diana who was being honoured on what would have been her sixtieth birthday?

“Kate wears Diana’s engagement ring and with the Princess at the forefront of all their minds right now she could have found herself featuring the ring and the links between them without realizing it.”

Harry and William issued a rare joint statement in the wake of yesterday’s statue unveiling that was a private event.

The princes’ statement read: “Today, on what would have been our Mother’s 60th birthday, we remember her love, strength and character – qualities that made her a force for good around the world, changing countless lives for the better.

“Every day, we wish she were still with us, and our hope is that this statue will be seen forever as a symbol of her life and her legacy.

“Thank you to Ian Rank-Broadley, Pip Morrison and their teams for their outstanding work, to the friends and donors who helped make this happen, and to all those around the world who keep our mother’s memory alive.” 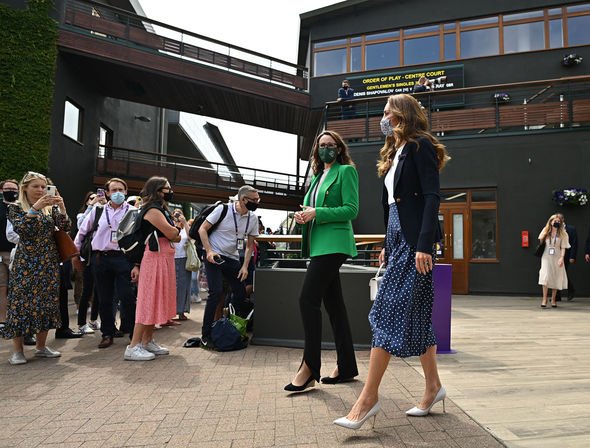 While some have questioned why Kate didn’t attend yesterday’s engagement alongside her husband William, it is understood the event was meant to focus on the two brothers and Diana’s close family.

Royal fans were delighted to see Kate and William stepped out with their youngest son Prince George, seven, to watch England vs Germany at Wembley on Monday.

There are hopes the whole Cambridge family attend if England make it through to the final on July 11.