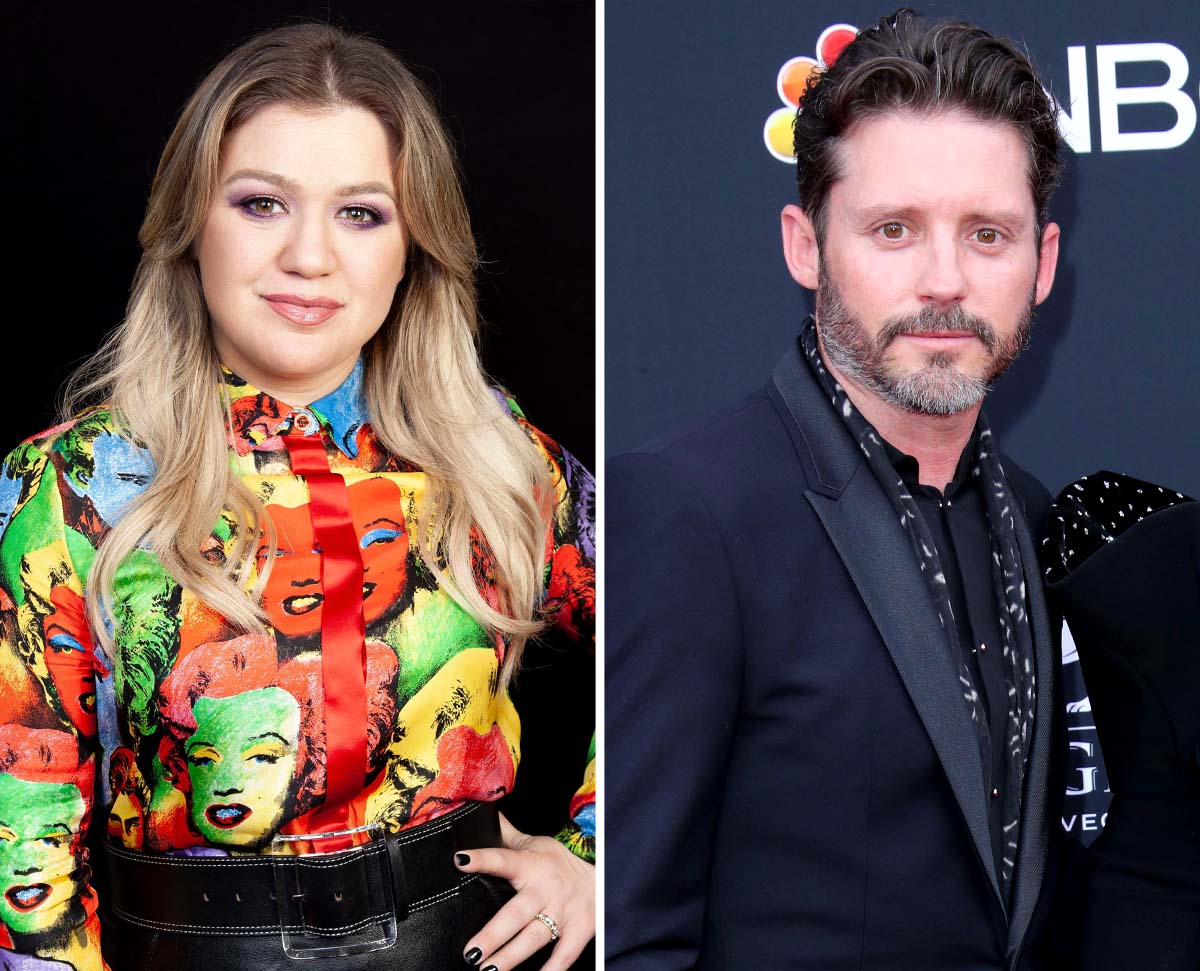 Shut down. Kelly Clarkson lost the fight to have ex-husband Brandon Blackstock evicted from their Montana ranch amid their ongoing divorce battle, Us Weekly can confirm.

Kelly Clarkson and Brandon Blackstock’s Divorce: Everything We Know

“Kelly recently had a major legal setback in a bid to get Brandon evicted from the Montana property that the judge awarded soley to her,” a source exclusively tells Us. “He has been living in it and said he doesn’t have the financial means to afford to purchase a residence of his own at this time, citing the unresolved financial aspect of their divorce.”

The 39-year-old “Miss Independent” singer, who was declared legally single in August, addressed the court during a virtual hearing on November 11 regarding the ongoing issue over the pair’s ranch, which Blackstock, 44, refused to vacate following their split.

“The judge sided with Brandon and ruled in his favor, the order just hasn’t been formally signed off on,” the insider adds.

Us confirmed in June 2020 that Clarkson filed for divorce after nearly seven years of marriage. News of the split came after the duo were quarantined for a few months at their Montana home with children River, 7, and Remington, 5, amid the coronavirus pandemic.

“They clashed on so many levels and being in quarantine together heightened their problems to the point of no return,” a source close to Clarkson told Us at the time.

The Kelly Clarkson Show host and the talent manager came to a custody agreement over their children in November 2020. Us confirmed at the time that the musician was granted primary custody and that the duo will share joint physical and legal custody. (Blackstock is also the father of two children from his previous marriage to Melissa Ashworth.)

Earlier this year, Us confirmed that the former American Idol winner would be required to pay her ex $150,000 per month in spousal support. Clarkson must pay Blackstock $45,601 per month in child support, bringing the total owed to him each month to $195,601, according to court documents.

Clarkson has successfully sold her 20,000-square-foot Nashville mansion and her 10,000-square-foot farmhouse in Encino, California, over the past year. However, the former spouses have continued to butt heads over the Montana property.

Blackstock has been living on the ranch since their split, which costs $81,000 per month to maintain, according to court docs obtained by Us in August. The Fort Worth, Texas, native previously testified that he wants to leave the entertainment industry and become a full-time rancher and rodeo sponsor.

While Clarkson’s attempt to sell the Montana ranch was denied in August, a judge ordered Blackstock to pay the maintenance fees associated with the property. If he fails to keep up with the payments, Clarkson can file another motion to sell.

That same month, the UglyDolls star was granted most of the pair’s assets, including the Montana estate.

Clarkson and Blackstock are set to appear back in court in February 2022 to discuss their property and then again in June 2022.