Landon Barker: Dad Travis ‘can out-dress me’ thanks to Kourtney Kardashian

Kid Cudi sent his love and prayers along to Travis Barker after the drummer was hospitalized for unknown health reasons on Tuesday night.

“Travis I love u and im prayin for u,” the “Pursuit of Happiness” rapper tweeted late Tuesday night.

Several of Cudi’s fans flooded the comments section with their own concerns for the Blink-182 rocker.

“Prayers up for Travis Barker 🙏,” one person wrote, which was retweeted by Cudi.

“If he survived a plane crash then he can survive whatever this is,” a third added.

Cudi, 38, and Barker, 46, have been pals for years and even collaborated on the rocker’s 2011 song “Cool Head” together.

Barker was seen strapped to a stretcher after he was rushed to Cedars-Sinai Medical Center in Los Angeles, Calif. in an ambulance on Tuesday night with his wife Kourtney Kardashian by his side. 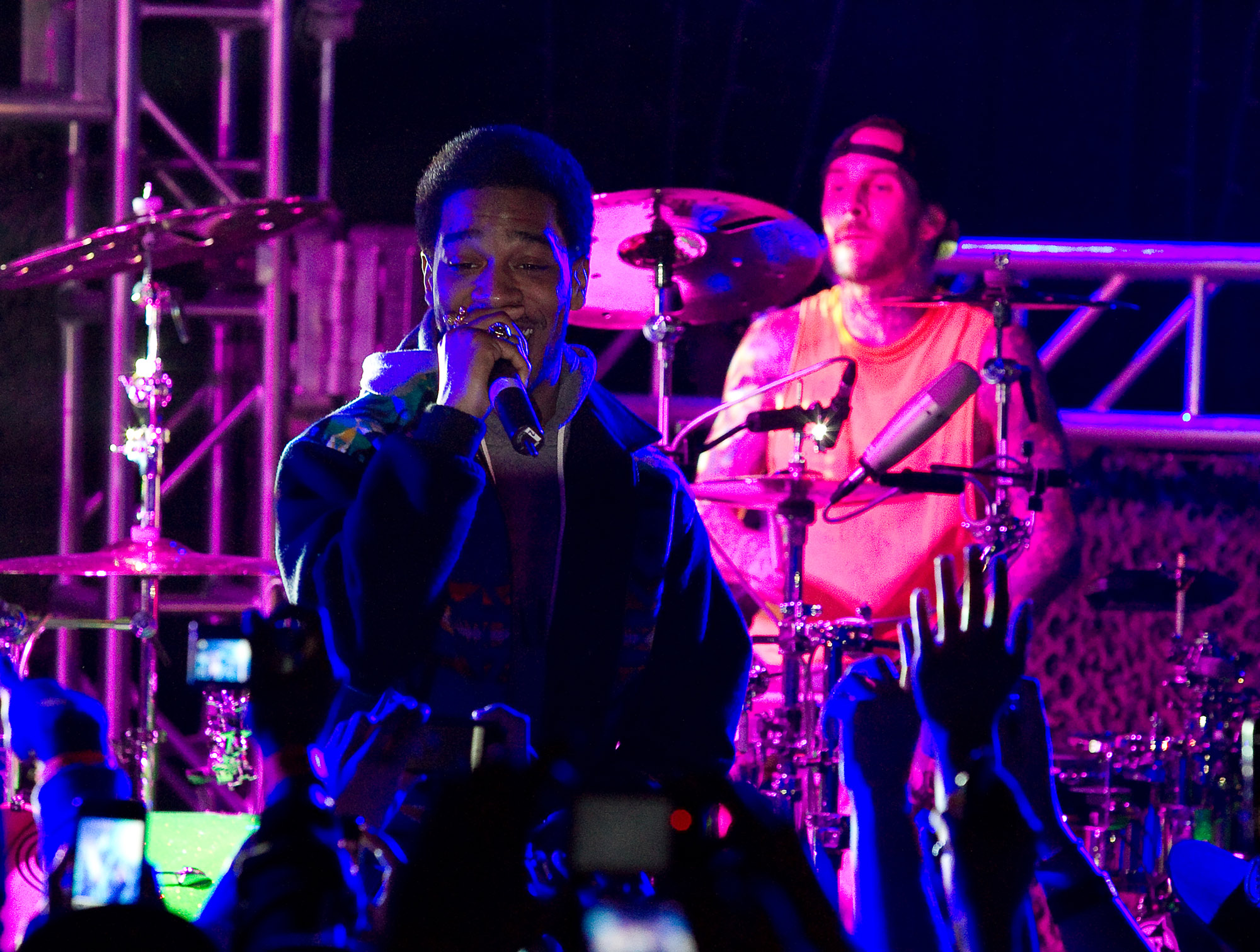 Kardashian, who has yet to comment on her husband’s situation, was seen entering the hospital with barker wearing black sweatpants and a matching black hoodie.

He was originally taken to West Hills Hospital and Medical Center Tuesday morning for a health issue Barker was experiencing, according to TMZ, but he was transferred to  Cedars-Sinai for additional care.

Amid his medical emergency, Barker eerily tweeted, “God Save Me,” which is the name of his song with Machine Gun Kelly. 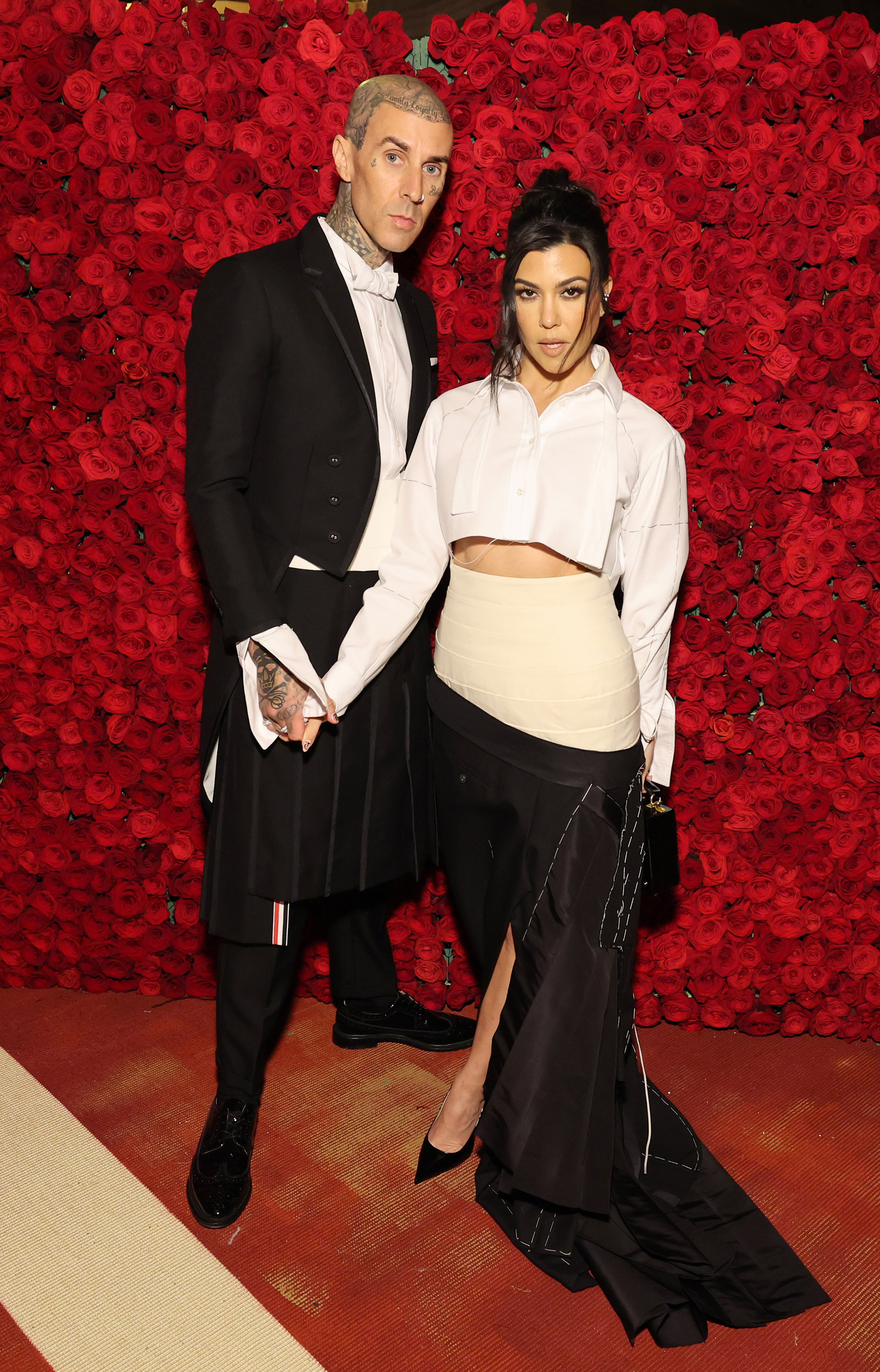 The reasons for his hospitalization weren’t immediately clear but minutes after the news made headlines, his daughter Alabama posted on her Instagram Story, “Please send your prayers 🥺.”

Meanwhile, his son Landon was performing on stage with MGK during the medical emergency.