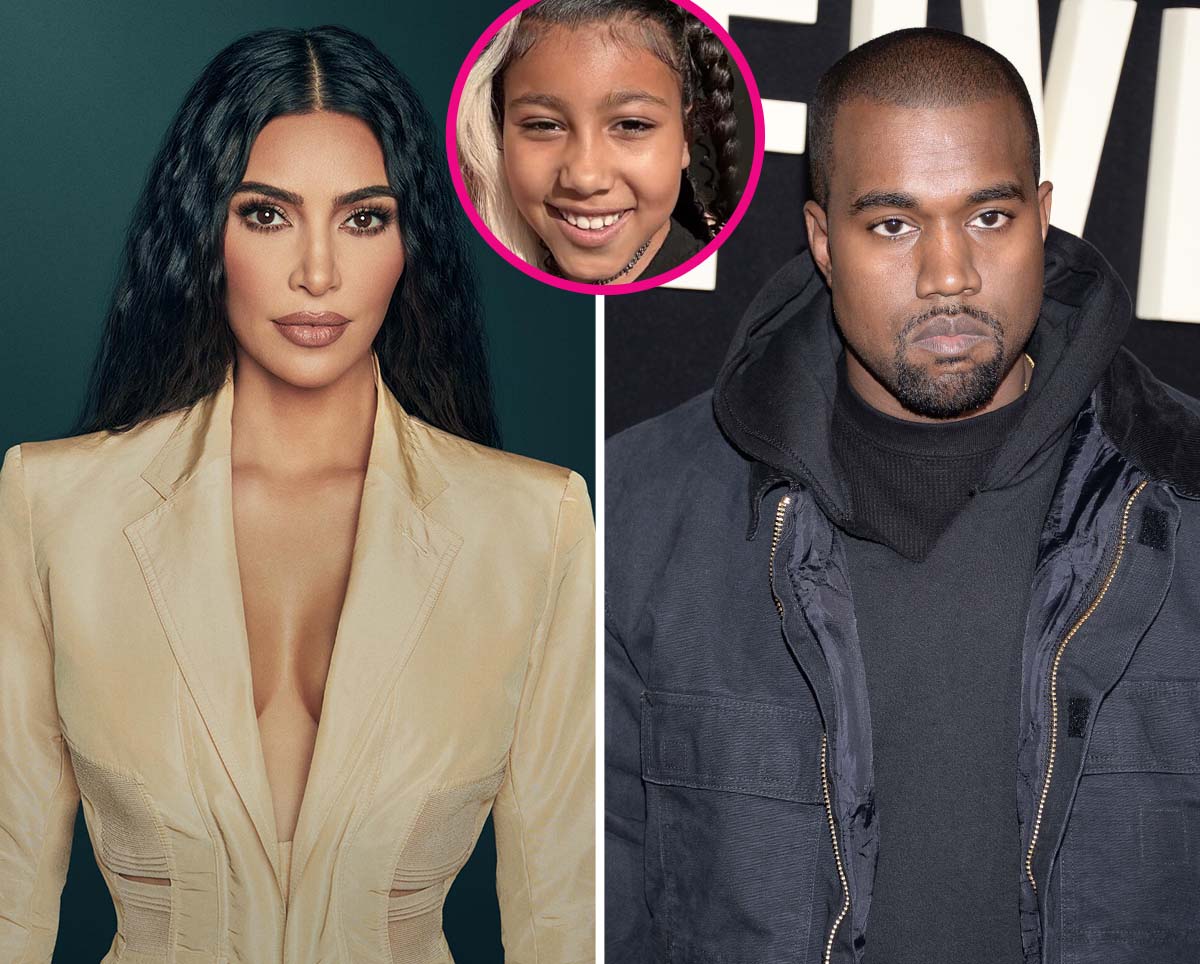 Mother-daughter day! Kim Kardashian spent some time goofing around with daughter North after finalizing her divorce from Kanye West.

The Skims cofounder, 42, shared a couple of snaps with her eldest child, 9, on Wednesday, November 30, after reaching a divorce settlement with the rapper, 45, earlier in the week. The reality star captioned the sweet selfies with a sunshine emoji.

In one photo, North flashed a big smile while her mom puckered her lips at the camera, but in the second, she imitated her mother and showed off her own kissy face.

North also got in on the Christmas decorating action, helping prepare her siblings’ Elf on the Shelf dolls. “North got creative w the elves this year,” Kardashian wrote via her Instagram Story. “They will wake up so happy!”

For 3-year-old Psalm, North dressed the doll like a firefighter and hung it up over the stove amid signs reading “Caution!” and “Fire!” Chicago, 4, got an elf who moonlights as a makeup artist, while Saint, 6, was left with a mischievous doll who broke into the family’s candy supplies. North’s own elf took up residence in a Santa-shaped mug next to a basketball surrounded by candy canes. 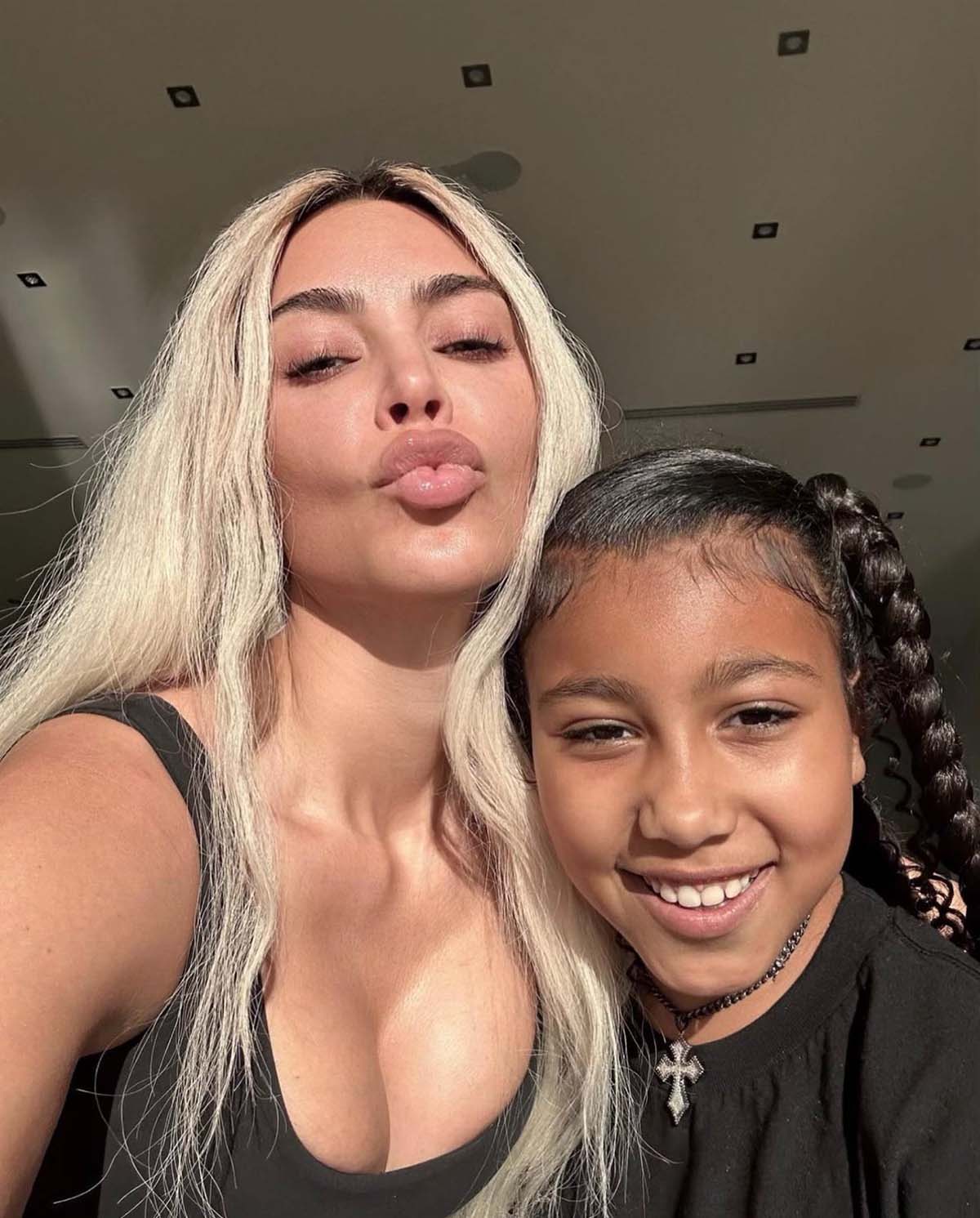 Kardashian shares North and her siblings with West, whom she married in 2014. The Hulu personality filed for divorce in February 2021. A judge declared the duo legally single earlier this year, but they didn’t finalize their split until earlier this week.

Us Weekly confirmed on Tuesday, November 29, that the former spouses agreed on joint custody with “equal access” to their four children. According to court documents obtained by Us, the Grammy winner will pay his ex-wife $200,000 a month for child support and is responsible for 50 percent of the kids’ educational and security expenses.

The duo divided their property in accordance with their prenuptial agreement, which also stated that they waived spousal support.

The Kardashian-Jenner Family: Get to Know the Next Generation

The pair have publicly discussed their coparenting difficulties since their split, with West claiming in September that he had to “fight” for his voice with Kardashian. “That hurts you when you have to scream about what your kids are wearing,” he said during an interview with Good Morning America at the time. “It was all a disregard for something I co-created. I co-created the children.”

The Selfish author, for her part, slammed West earlier this year after his public social media rants about her parenting decisions, including her choice to share a TikTok account with North.

“Kanye’s constant attacks on me in interviews and on social media is actually more hurtful than any TikTok North might create,” the Keeping Up With the Kardashians alum wrote via Instagram in February. “As the parent who is the main provider and caregiver for our children, I am doing my best to protect our daughter while also allowing her to express her creativity in the medium that she wishes with adult supervision — because it brings her happiness. Divorce is difficult enough on our children and Kanye’s obsession with trying to control and manipulate our situation so negatively and publicly is only causing further pain for all.”