Kim Kardashian opens up about difficulties of navigating Balenciaga scandal

This family knows how to shine.

Kim Kardashian shared a series of sweet photos on Monday from her family’s annual Christmas Eve party, where she sparkled alongside her four kids with ex Kanye West.

The Skims founder might have gone casual (and sparked controversy) at the Hiltons’ holiday bash last week, but was all about the glam while celebrating with her own fam.

The 42-year-old rocked a shimmering vintage Versace chainmail gown for the occasion, while her two daughters matched in metallic looks of their own. 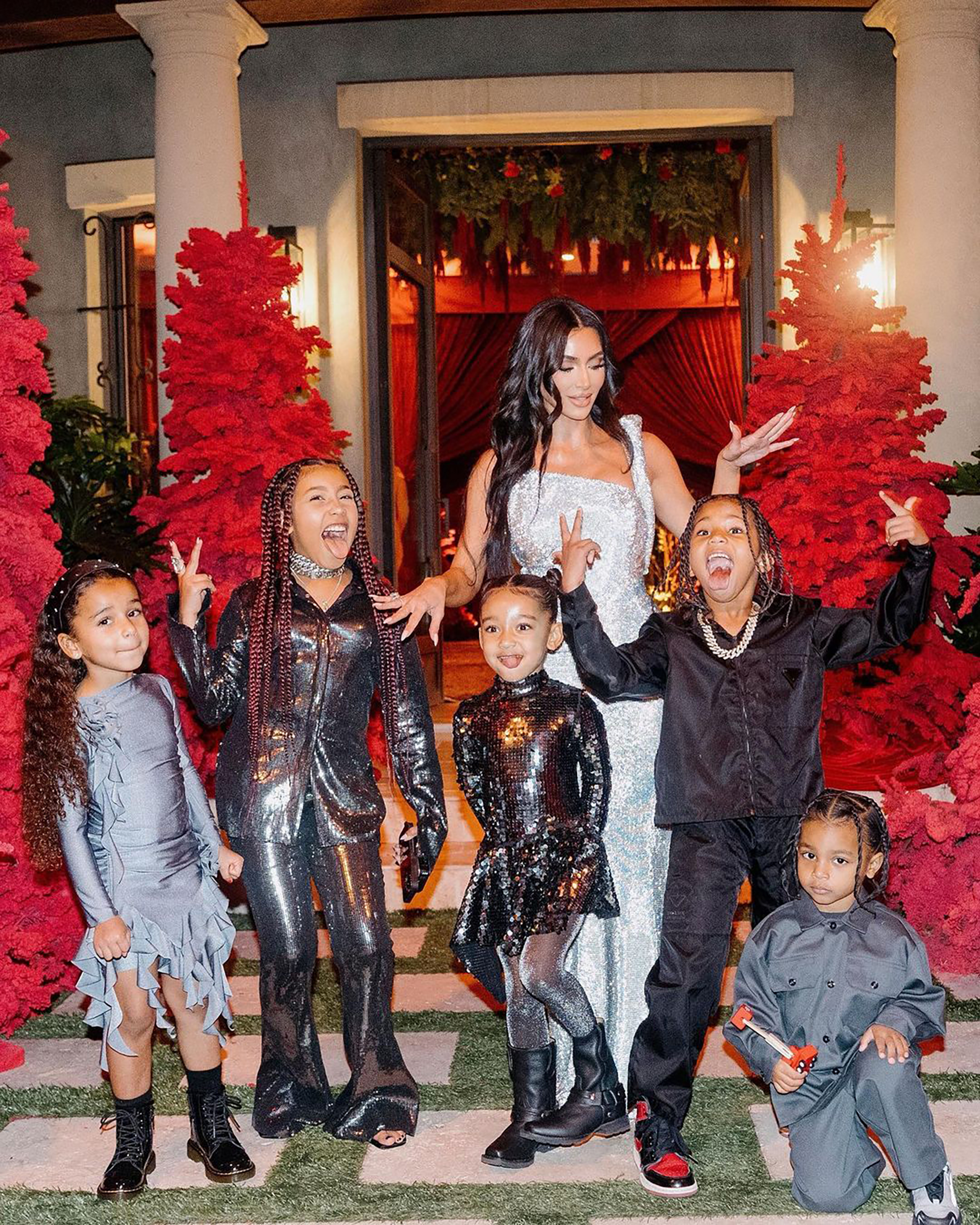 Kardashian’s sons Saint, 7, and Psalm, 3, kept the coordination game strong, with the former in a black Prada outfit and the latter in a similar gray set.

And cousin Dream Kardashian, 6, got in on the fun as well, posing in a smoke-colored ruffled number styled with chunky black combat boots. 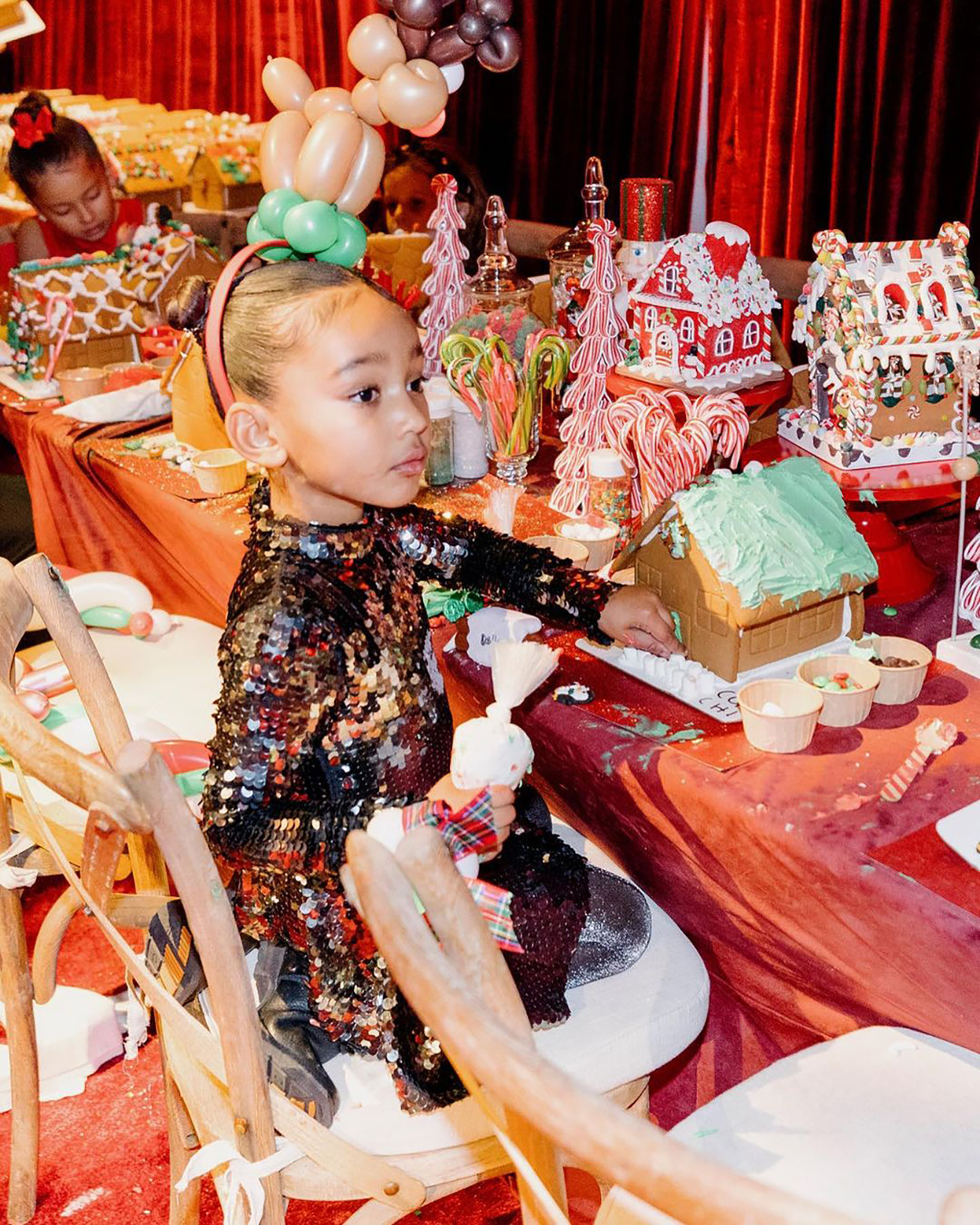