The death of Queen Elizabeth II on September 8 saw her son Prince Charles ascend the throne as King Charles III. His eldest child Prince William became heir apparent to the throne, and he has assumed many of the titles Charles formerly held.

What titles have now passed from Charles to William?

When the late Queen ascended the throne in 1952, her son and heir Prince Charles automatically became the Duke of Cornwall.

He also automatically took on the Scottish titles of Duke of Rothesay, Earl of Carrick, Baron of Renfrew, Lord of the Isles, Prince and Great Steward of Scotland.

The Dukedom of Cornwall and these Scottish titles automatically passed to Prince William when his father ascended the throne as King Charles III. 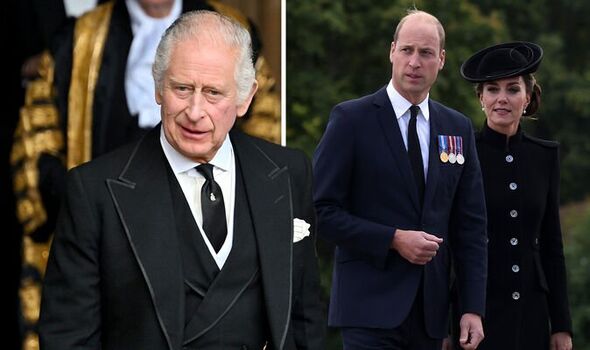 This means William is also the current holder of the Duchy of Cornwall, which was a big part of Charles’ royal work as heir.

Six years after the accession of the Queen, Charles was given the Prince of Wales title by his mother along with the title of Earl of Chester in 1958.

The Prince of Wales title cannot be inherited and it has to be created by the reigning monarch.

For a short period, Prince William was styled as His Royal Highness The Duke of Cornwall and Cambridge after the Queen’s death.

However, the new King Charles announced the Prince of Wales title would be created for William on September 9, 2022.

William’s wife Kate is now the Duchess of Cornwall and Cambridge, but her main title is Princess of Wales.

Kate and William’s children are now styled by their father’s Prince of Wales title as Prince George of Wales, Princess Charlotte of Wales and Prince Louis of Wales. 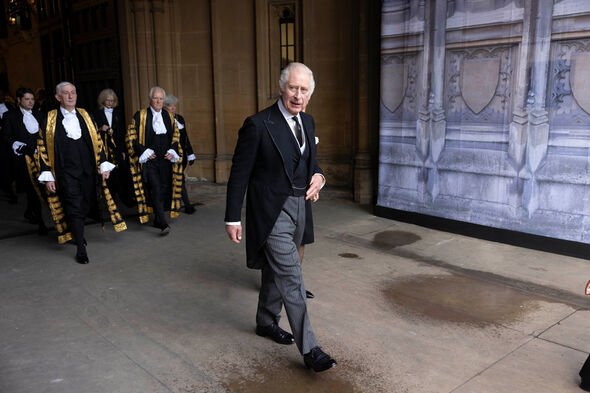 What titles did William not receive from Charles?

Three titles Charles held are not currently held by William: Duke of Edinburgh, Earl of Merioneth, and Baron Greenwich.

These titles previously belonged to the Queen’s late husband Prince Philip, and they passed to Charles as his eldest child when he died in April 2021.

The Duke of Edinburgh title is now vacant as Charles’ previous titles merged with the Crown when he became King. 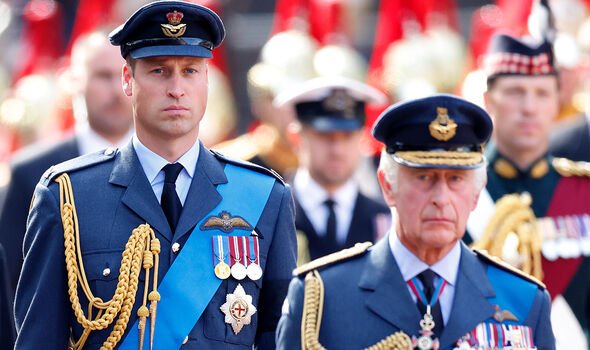 Prince Edward was created the Earl of Wessex by the Queen when he married Sophie Rhys-Jones in 1999.

The Queen also bestowed him the Scottish title of Earl of Forfar to mark his 55th birthday in 2019.

The Queen and Prince Philip wished for the Duke of Edinburgh title to be given to their youngest son in the future.

The Palace said at the time: “The Queen, the Duke of Edinburgh and Prince of Wales have also agreed that Prince Edward should be given the Dukedom of Edinburgh in due course when the present title now held by Prince Philip eventually reverts to the Crown.”