KOPPARBERG is launching pre-mixed cans of its new strawberry and lime pink gin with lemonade.

The 250ml tins are available on their own for £1.95 or in packs of four for £6 – although retailers can set their own prices.

You can get your hands on the tinnies, which are perfect for festivals and BBQs, from Asda today and in Morrisons from June 17.

They have an alcohol by volume (ABV) of 5 per cent and contain 125 calories.

The tins cost more than Kopparberg's strawberry and lime cider, which you can pick up for £4 at Asda for four 330ml cans at 4 per cent ABV.

Gordon’s also sells pink gin in 250ml cans at 5 per cent ABV but they cost less than Kopparberg's at £1.70 for a single at Asda – the cheapest price at the major supermarkets. 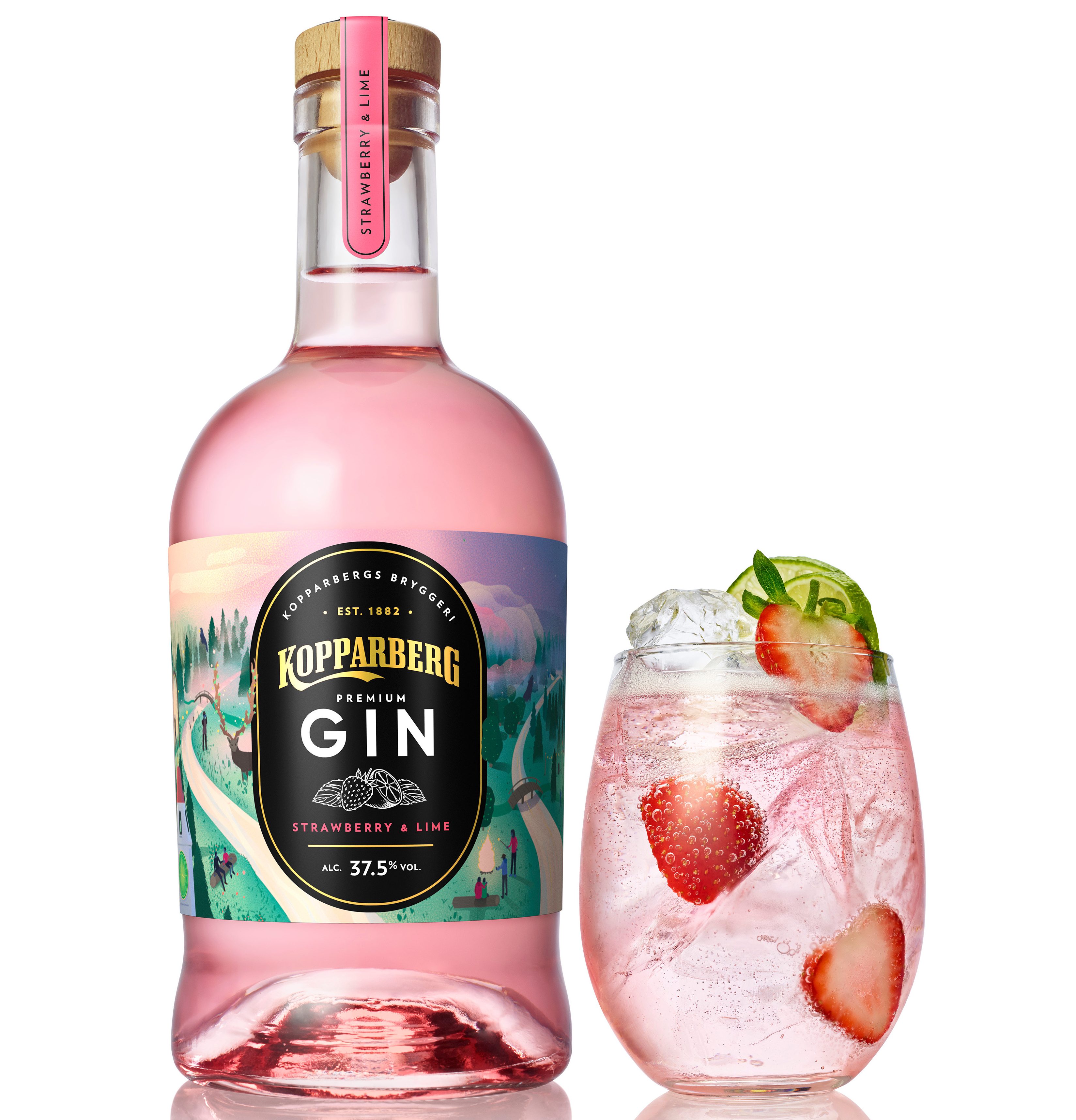 Meanwhile, Morrisons sells tins of Alfie pink gin and tonic for even less at £1 for a 250ml tin but these have a lower ABV at 4 per cent.

Just last month the Swedish cider company launched its first ever gin flavoured with strawberry and lime, which was followed by a mixed fruit version.

The strawberry and lime gin can be picked up in store only at Asda and Morrisons while the mixed fruit version is only in Asda stores.

You can also only buy the new tinnies in stores – use Asda and Morrisons store locator tools to find your nearest.

Rob Salvesen, head of marketing at Kopparberg, said: "The perfect serve of Kopparberg Premium Gin & Lemonade was designed to enhance the natural flavours of the gin and offer a taste profile sweet enough for a long, hot summer."

Kopparberg says it's too early to say if it'll be launching a mixed fruit gin and lemonade in cans.

Sales of gin have tripled in the past 10 years and drinkers spent £461million on the spirit last year.

This is a rise of 32.5 per cent on the previous year, according to the Office for National Statistics.

There are now thousands of different flavours of gin available.

These include a glittery rhubarb and rosehip gin liqueur in Tesco and a glittery pink unicorn gin that tastes of marshmallows from B&M.

Echo Falls has also launched a pink gin tasting of summer berries which is available to buy now.

If gin isn't your tipple of choice, Malibu now has a pink lemonade ready-made cocktail in a can for sale for £1.80.

As always, please be Drinkaware.