Kourtney Kardashian knows how to “honeymoon” in style.

The Poosh founder, who got engaged to Travis Barker in October 2021, has been living it up in Europe with the Blink-182 drummer following their impromptu Las Vegas wedding last month.

On Saturday, Kourtney, 43, showed off the sexy outfit she wore during a date night with Barker, 46, in Lake Como, Italy.

The reality star went braless and flaunted her curves in a neon green dress by Atlein ($915), completing her look with a messy bun and minimal makeup.

Fans quickly praised the ensemble in the comments section, writing things like, “I love this ENERGY. 💚,” “u look fierce AF kourt 🔥,” and “Slay queen.” 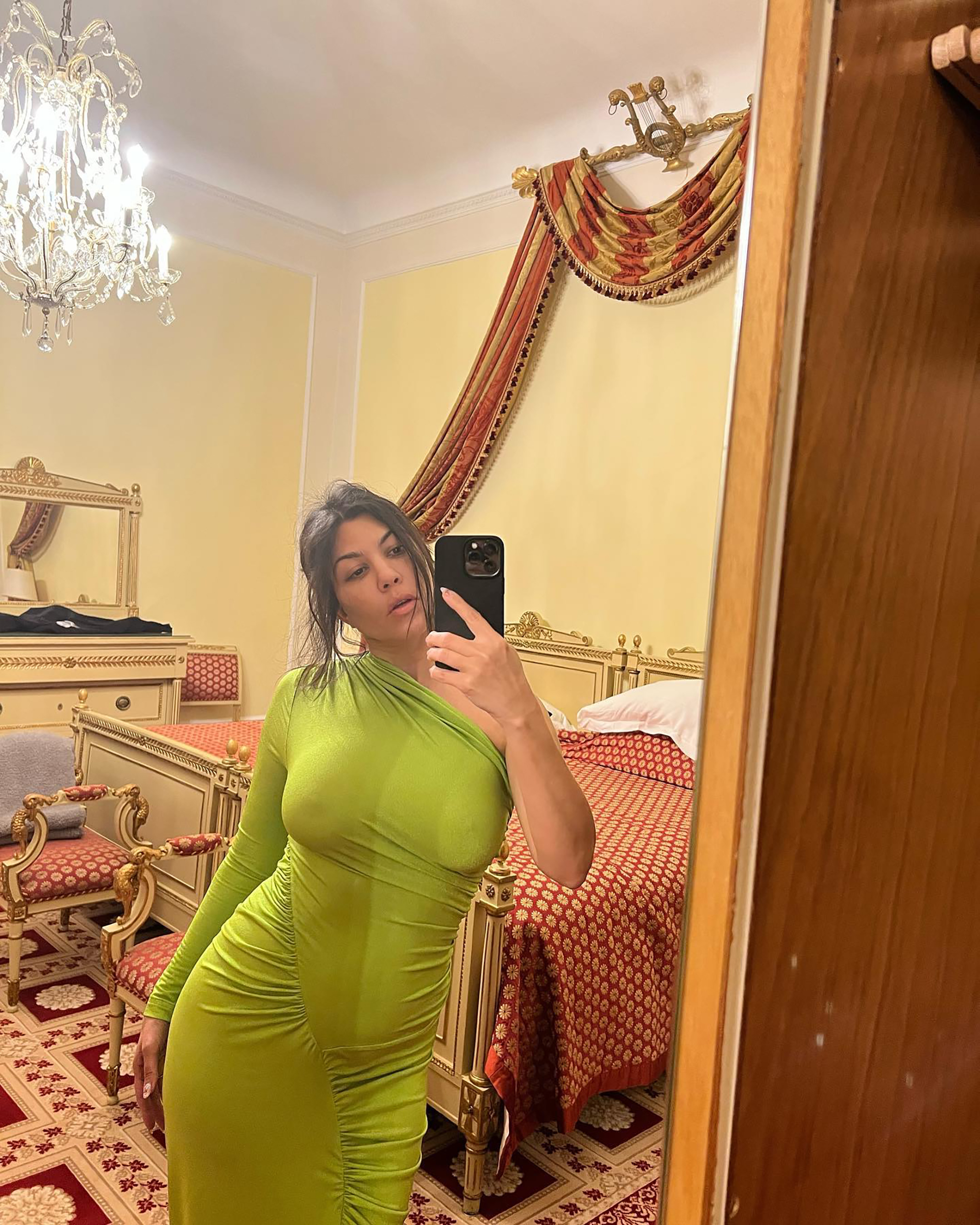 Although the trip wasn’t a real honeymoon for Kardashian and Barker – seeing as they’re not legally married – the “Kardashians” star recently hit back at Jimmy Kimmel for describing the nuptials as “fake.”

“Kourtney, I think you’re the Kardashian of the week this week because you went ahead and got fake married,” the comedian said on his late-night show last month.

“Well, it’s not called fake married. There was no possibility to get a marriage license at that hour,” Kardashian interjected.

“We just did it anyway,” she continued. “It’s what is in the heart.” 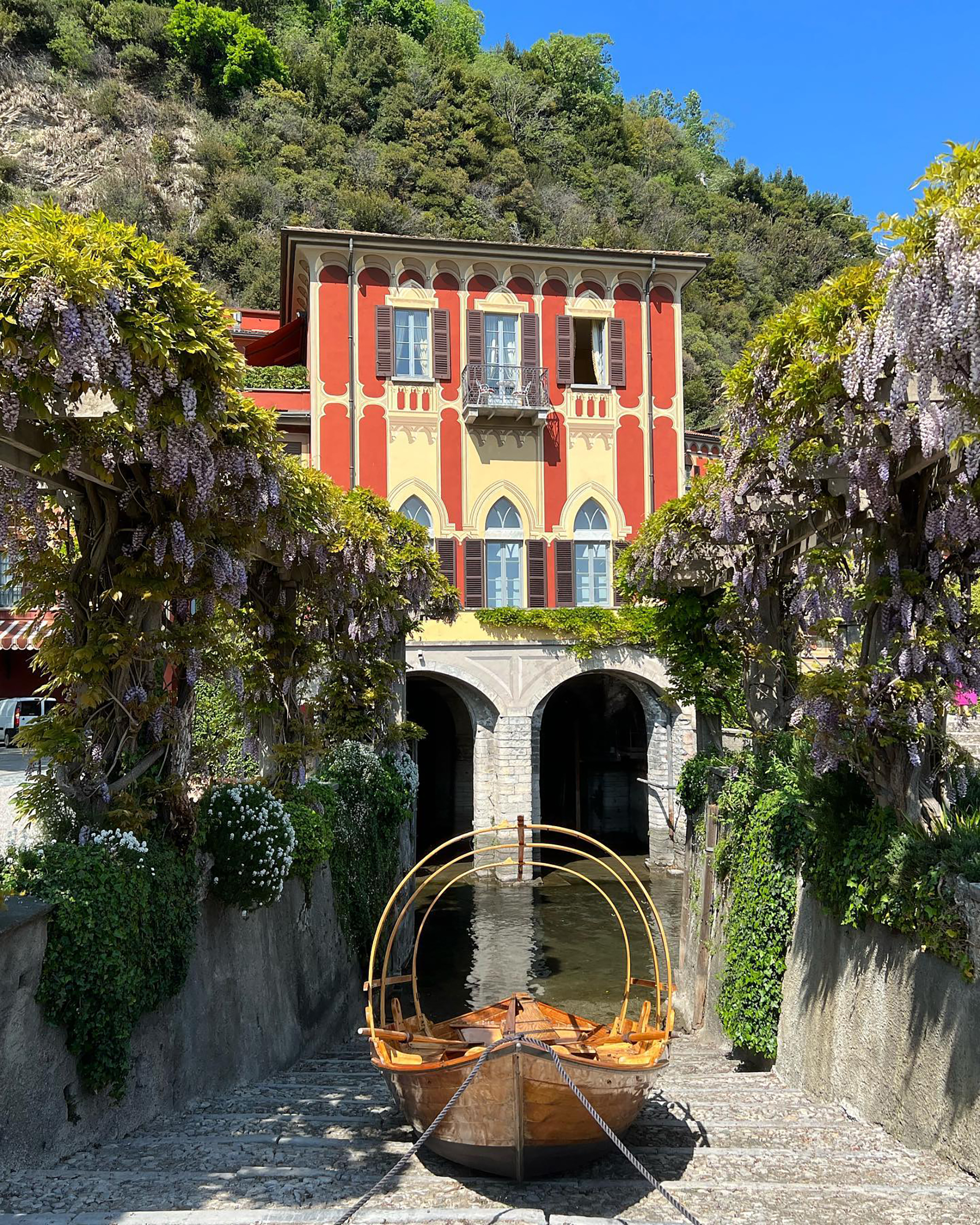 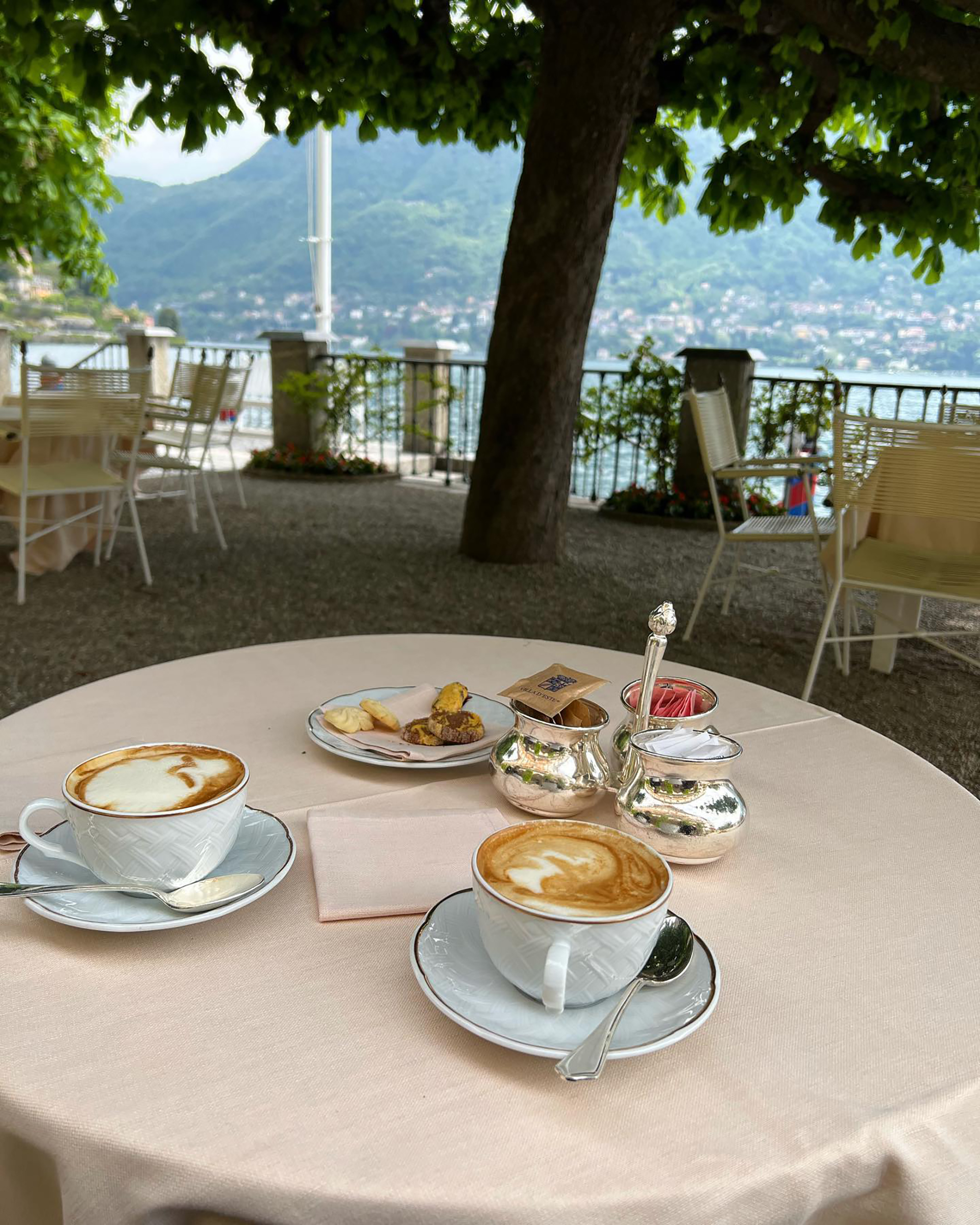 Ever since they began dating, Kardashian and Barker have been packing on the PDA at some of the most high-profile events, including the 2022 Grammys and the Oscars.

Should they walk the iconic steps at the Metropolitan Museum of Art on Monday, it would mark Kourtney’s first time making an appearance at the gala.