Kylie Jenner is going to be a mom again!

The pair already share 3-year-old daughter Stormi, and Jenner has been open about wanting a sibling for their little girl.

Caitlyn Jenner seemed to spill the beans Thursday by announcing that she is expecting another grandchild, though she did not reveal who had a bun “in the oven.”

A source said the entire family is “thrilled.”

When asked about having a sibling for Stormi during an interview for Harper’s Bazaar’s March 2020 issue, the makeup guru revealed: “My friends all pressure me about it … They love Stormi. I definitely feel pressure to give her a sibling, but there’s no plan.”

And while appearing on her BFF Stassie Karanikolaou’s #DoYourPart Instagram Live series, Kylie added: “I want seven kids down the line, but not right now.

“Pregnancy is just not a joke; it’s a serious thing and it’s hard,” she added. “I’m not ready for that just yet.” 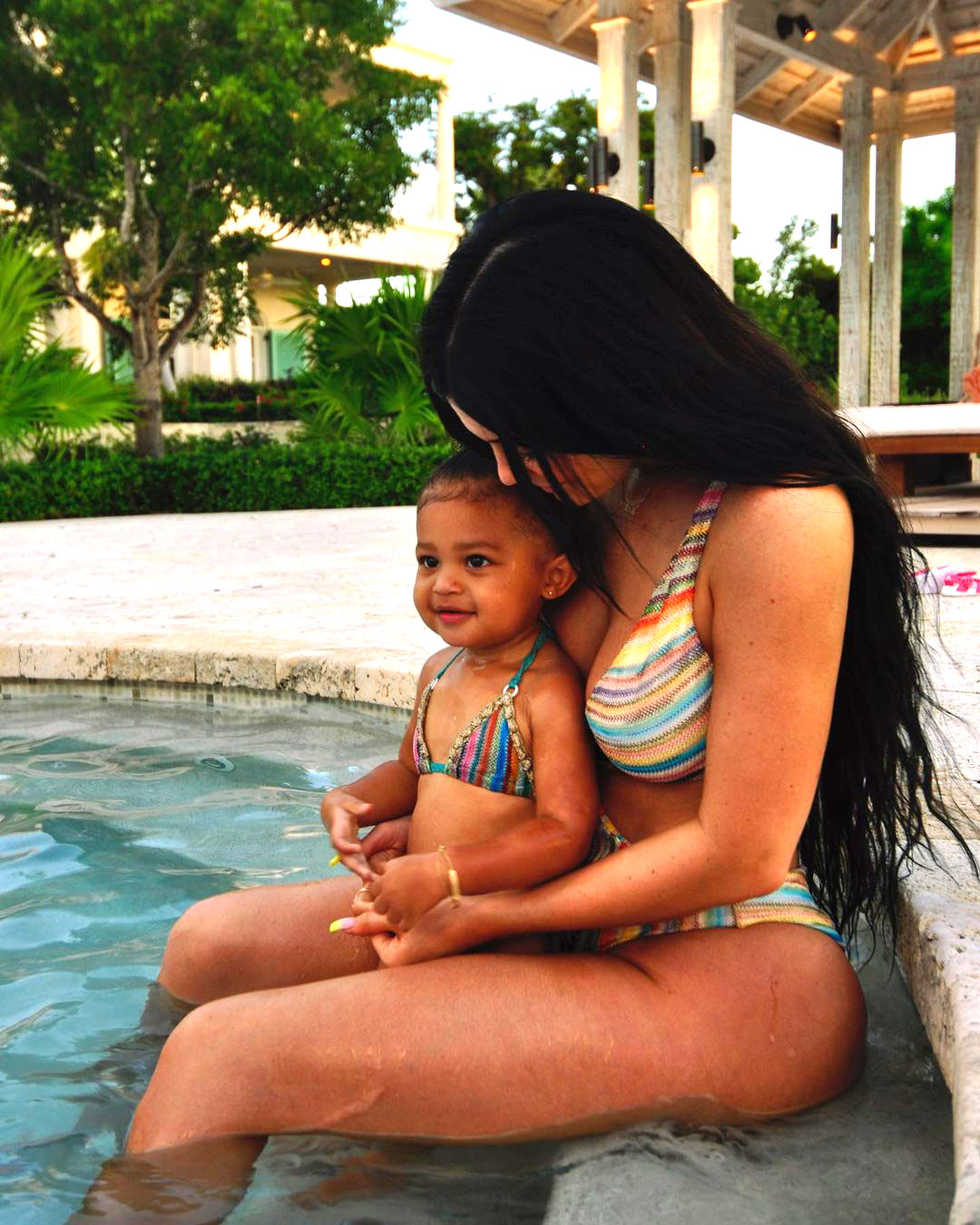 Kylie, who started dating Scott in April 2017, spent her first pregnancy in hiding, announcing Stormi’s arrival only after she had given birth.

She later reasoned to Andy Cohen: “I shared so much of my life. I was also really young when I got pregnant, and it was just a lot for me personally. I didn’t know how I would bring that to the public too and have everyone’s opinion. I think it was just something that I needed to go through by myself.”

Her sister Kendall Jenner agreed: “This is obviously a theory — I’ve never been pregnant, and I’m sure there’s studies on this — but I think that the more at peace you are when you are pregnant, that goes into your child.

“I think it’s a reflection of even her daughter today, and how amazing and beautiful she is, is just because Kylie was so at peace in her pregnancy. I really do think it was the best decision.” 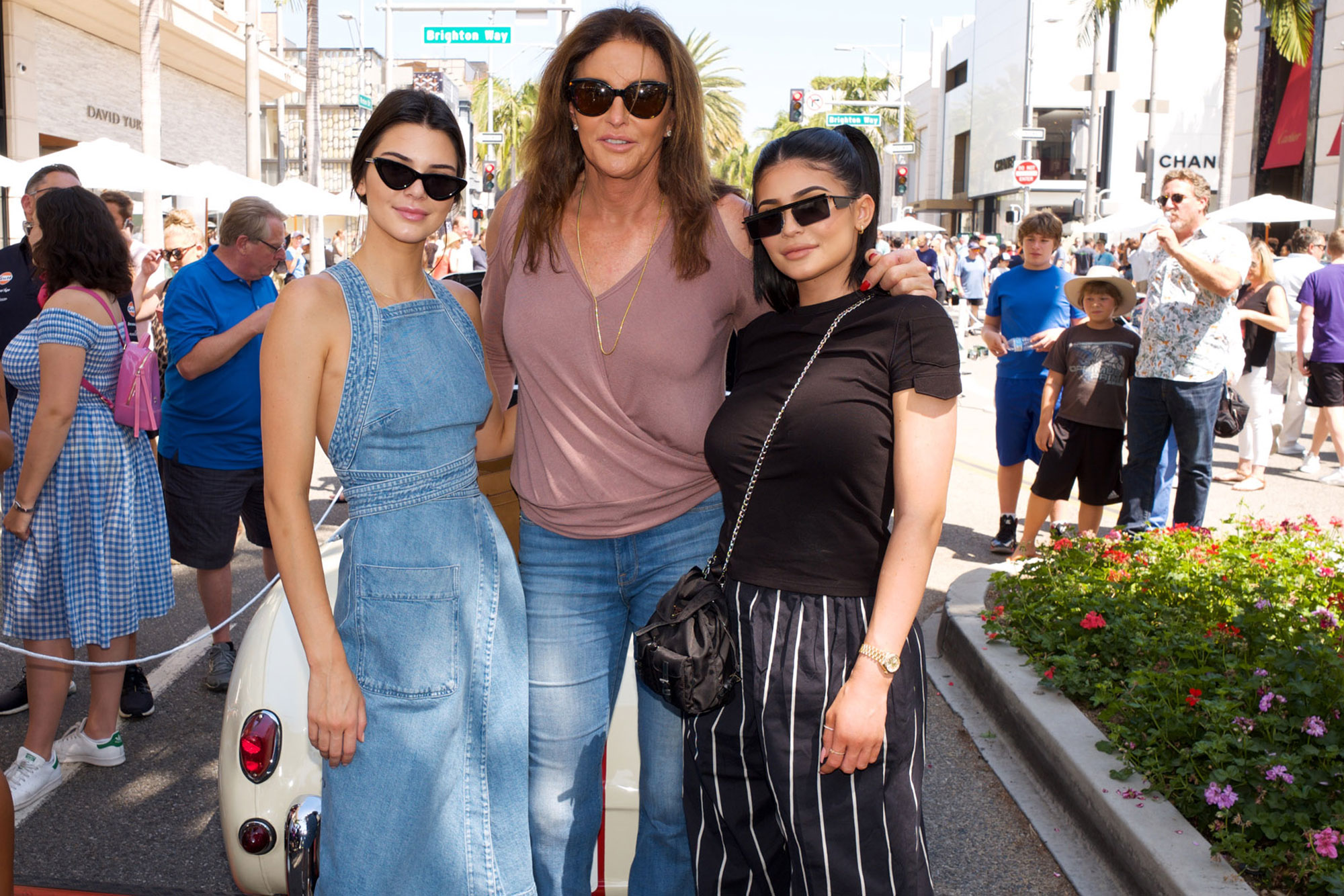 Big sister Kim Kardashian — who has four kids with estranged husband Kanye West — explained that Kylie did not leave the house in order to protect herself and her baby-to-be.

“There were times when we would be driving and pregnant, and paparazzi would almost crash into our cars because they just wanted a picture,” Kim, 40, said. “Kylie really wanted to, I think, protect her safety, the baby, and have that just be a private moment.”

Even while staying at home for months, Kylie said she was bothered by paparazzi, revealing: “I stayed in my house and around my neighborhood. Then, toward the end, there would be helicopters every day — I couldn’t even go outside because they’d be shooting all my deliveries.” 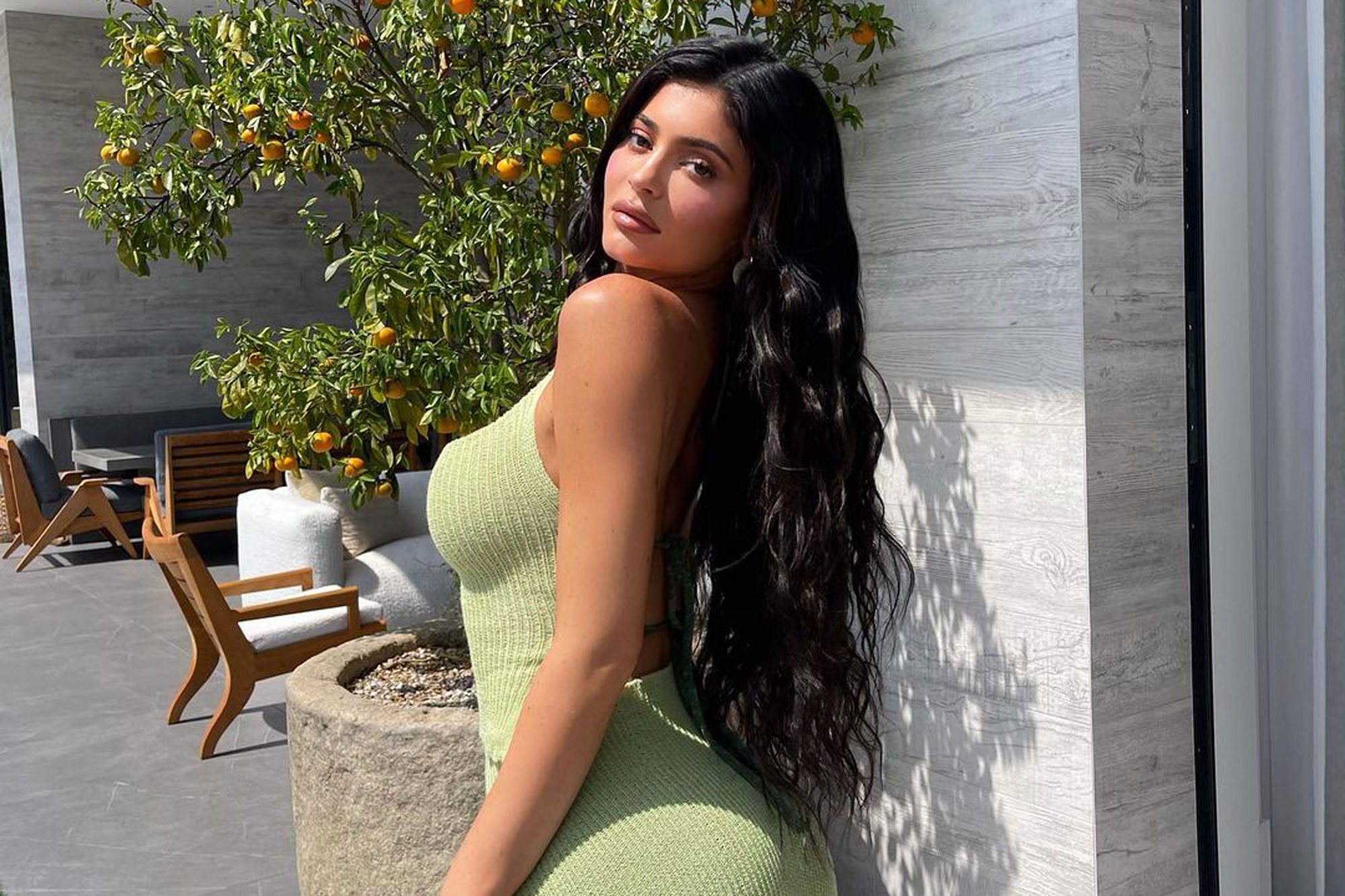 The youngest of the Kardashian-Jenner clan first sparked rumors of a pregnancy this summer as she stepped out in a extremely baggy shirt while in Idaho.

Jenner also shared a picture of her sushi order, which appeared to be all avocado rolls instead of any raw fish.

Fans immediately picked up it, with one tweeting: “Kylie eating sushi without fish… she’s pregnant.”

Seemingly wanting to make a bid to throw her fans off track, Kylie then posted a photo of a cocktail on her Instagram Stories, writing: “Nothing like a lychee martini” followed by a photo of raw fish ceviche.

However, as one source pointed out: “But is she actually consuming it?”