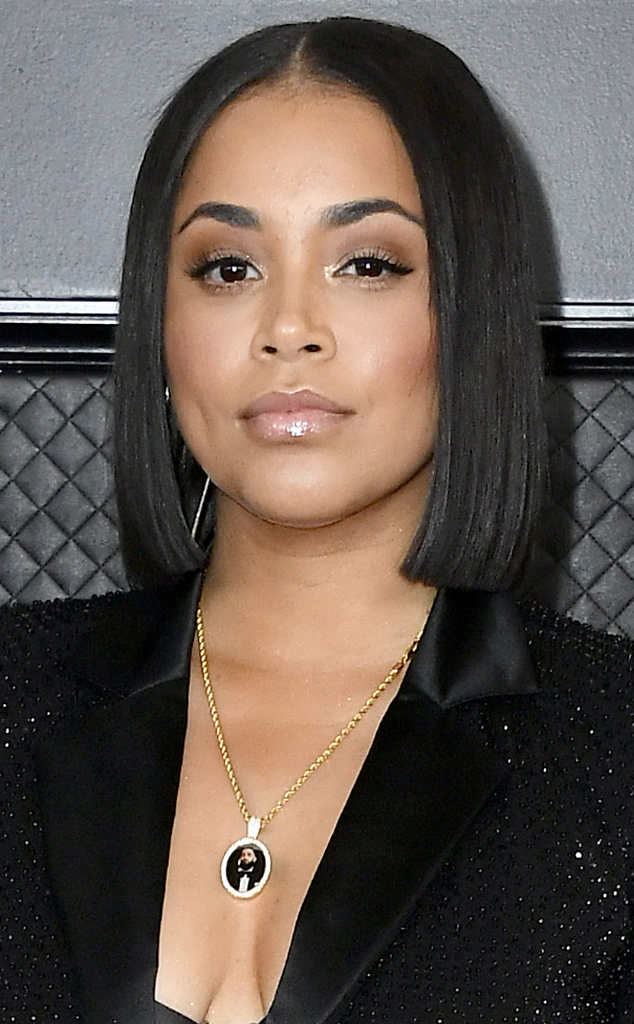 Lauren London wore a very special accessory to the 2020 Grammy Awards on Sunday.

The 35-year-old star arrived at the Los Angeles Staples Center wearing a necklace that featured a photo of her longtime love Nipsey Hussle. The photo was taken at the 2019 Grammy Awards—less than two months before the rapper was shot and killed at the age of 33.

Hussle posthumously won his first Grammy in the Best Rap Performance category for “Racks in the Middle.” London accepted the honor on his behalf.

“I speak on behalf of our family and in honor of Nip, who was a phenomenal vessel,” she said. “Nip did it not just for the awards, but for the people. God allowed him to use this music to speak his truth, give his wisdom and something we will forever be able to live with.”

“I wanted to thank all of you for showing all the love that I have felt for him all of his life and always will live in my heart,” Boutte added. “Thank you, thank you.”

“An activist, entrepreneur and rapper, Nipsey Hussle had a lasting impact on not just his community, but also the culture at large,” Grammys producer Ken Ehrlich said in a statement earlier this month.”There is no denying the influence he had and his legacy will be felt for generations to come. We are honored to bring together this amazing group of artists to celebrate Nipsey’s life and pay tribute to his many contributions to music. It’s sure to be a memorable performance.”

“Grammy nominated Nip. King Ermia,” London wrote on social media after the nominations were announced in November. “Humbled I was around such Greatness. Love You Forever.”