Liam Hemsworth and Gabriella Brooks reportedly break up after 3 years

Liam Hemsworth was spotted catching a flight with girlfriend Gabriella Brooks after his ex-wife, Miley Cyrus, detailed their failed marriage in her new song, “Flowers.”

Hemsworth and Brooks attempted to stay under the radar as they made their way through an airport in Sydney, Australia toting their carry-on bags, according to Photos obtained by Page Six on Monday.

The “Hunger Games” actor, 33, covered up in sunglasses and a baseball hat and was dressed casually in a gray T-shirt, green slacks and Converse sneakers. 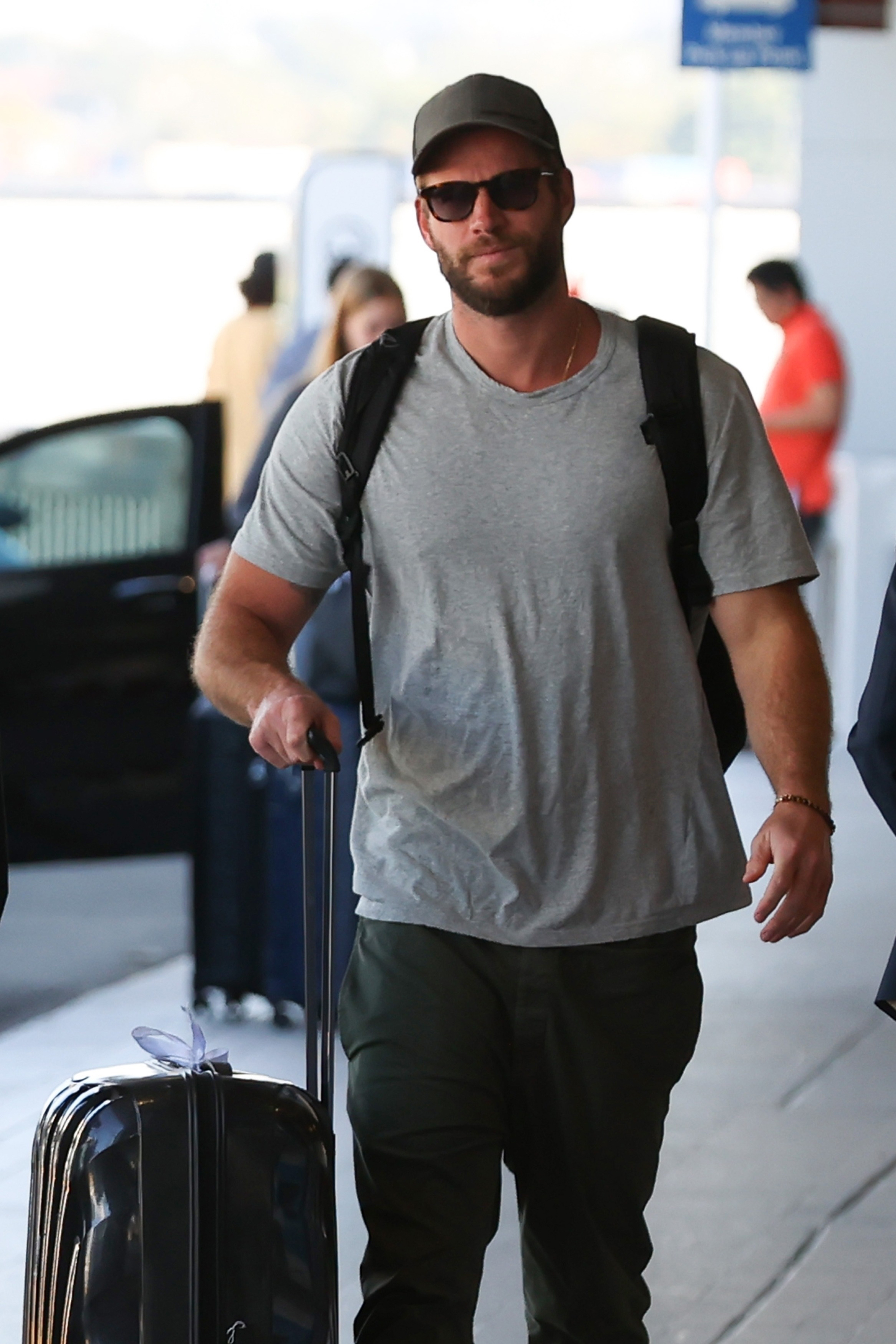 Hemsworth and Brooks started dating shortly before his divorce from Cyrus was finalized in January 2020. 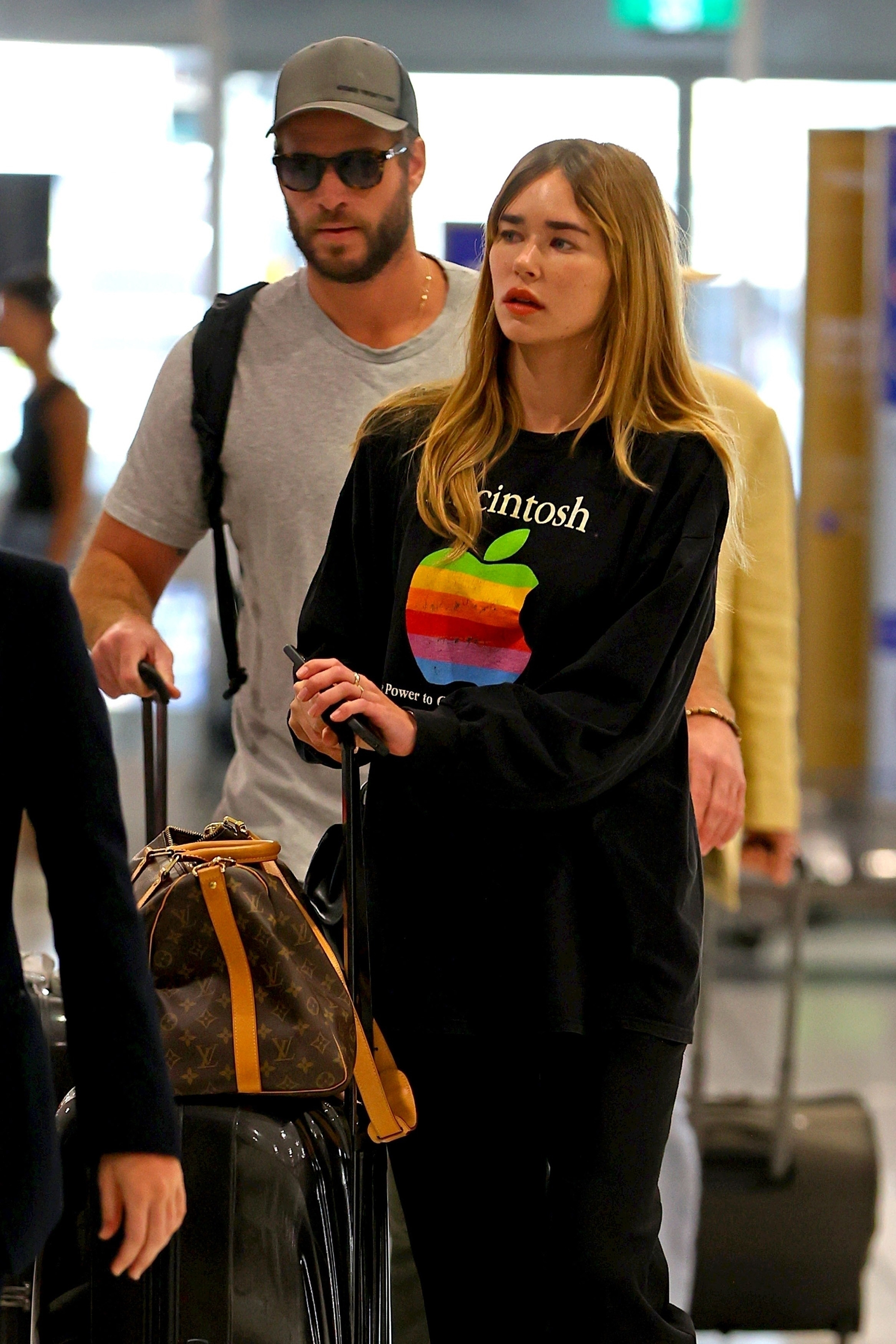 The actor’s Aussie excursion with Brooks comes after Cyrus dragged their failed marriage in her song “Flowers,” which savagely dropped last Friday on Hemsworth’s 33rd birthday.

“We were good / We were gold / Kind of dream that can’t be sold,” Cyrus sings in the song. “We were right / ‘Til we weren’t / Built a home and watched it burn.”

The lyrics referred to the multimillion-dollar Malibu home she shared with Hemsworth that was destroyed in a 2018 wildfire. 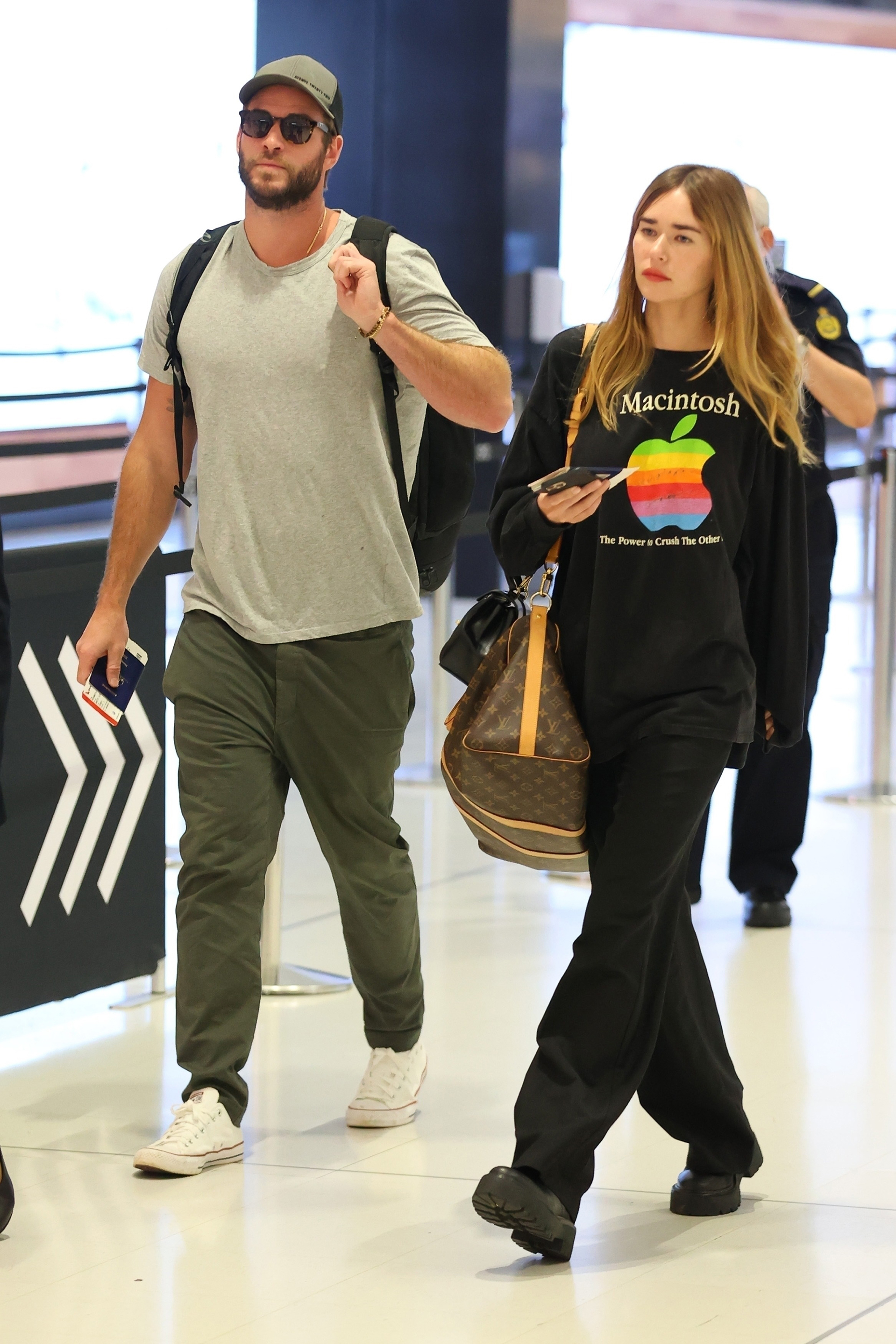 The “Hannah Montana” alum then claims in her song that she didn’t want to leave Hemsworth but that she discovered she was better off without him.

“I didn’t want to leave you / I didn’t wanna lie / Started to cry but then remembered / I can buy myself flowers / Write my name in the sand / Talk to myself for hours / Say things you don’t understand,” she sang. 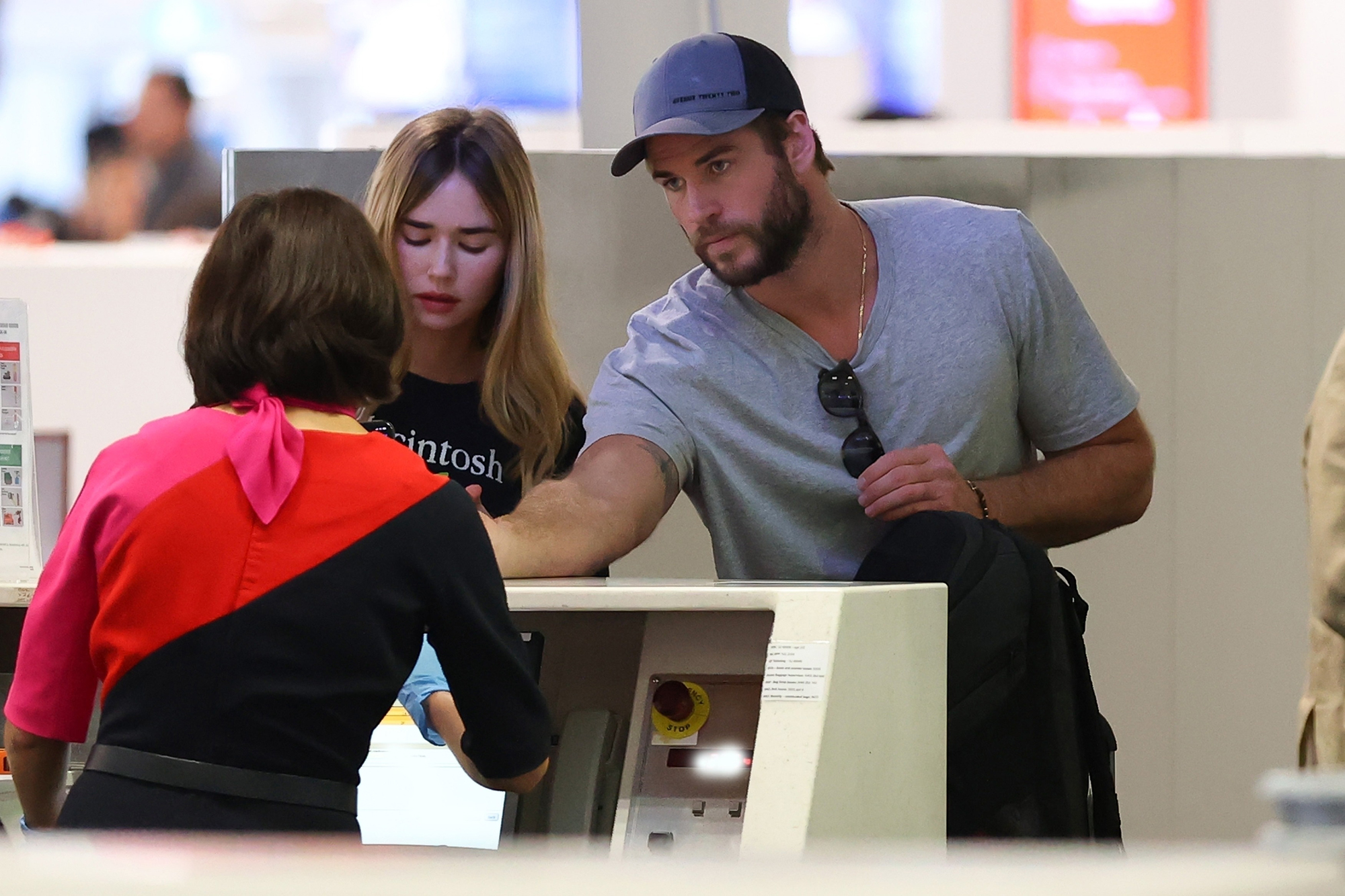 She then adds, “I can take myself dancing / And I can hold my own hand / Yeah, I can love me better than you can,” responding to the lyrics in Bruno Mars’ ballad “When I Was Your Man.”

Cyrus, 30, also sings in her song about having “no remorse” or “regret” and that she forgets “every word” Hemsworth had said to her while they were together. 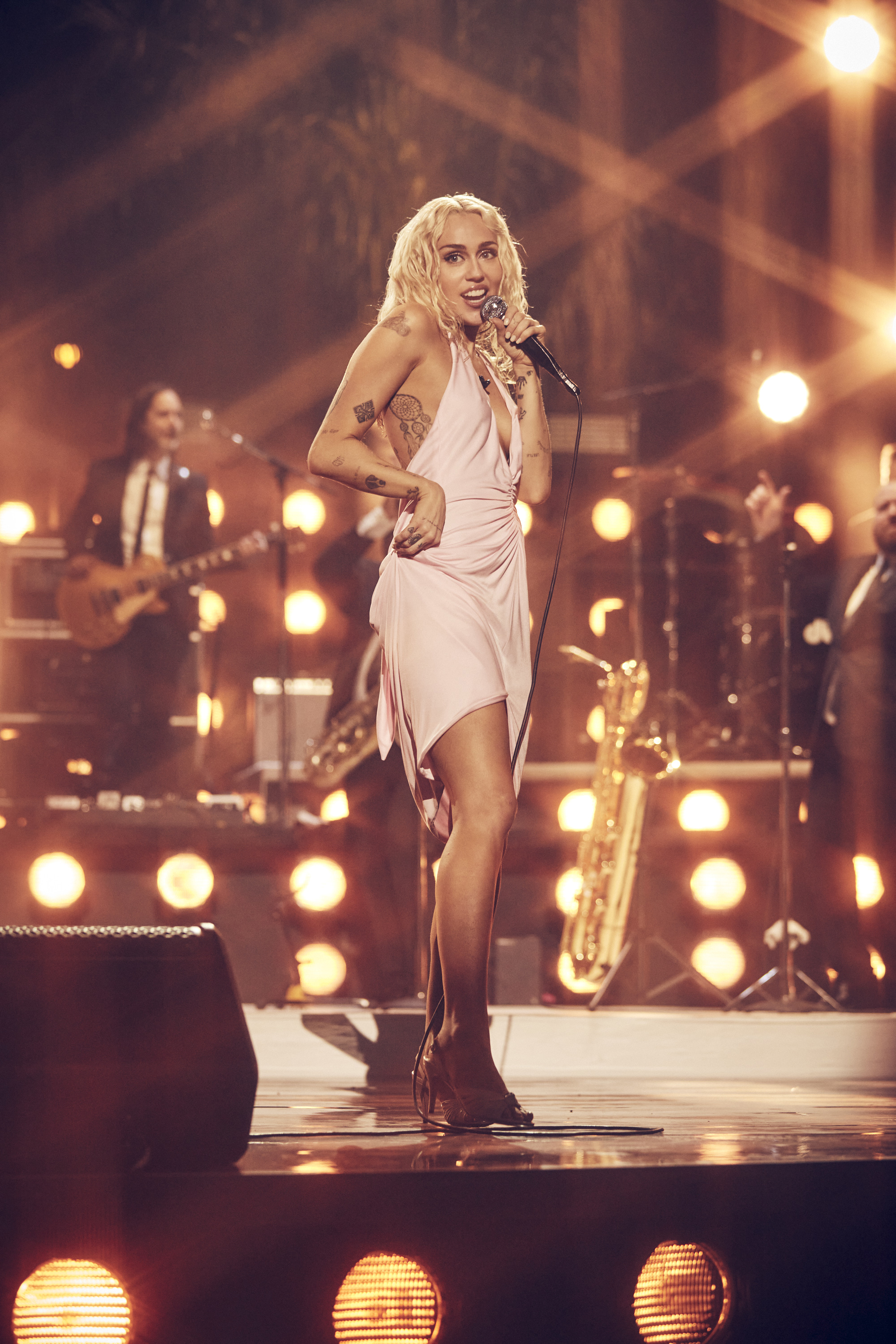 The “Wrecking Ball” singer and Hemsworth started seeing each other after meeting on set of their movie, “The Last Song,” in 2009. Cyrus later revealed that she lost her virginity to Hemsworth when she was 16.

The exes secretly tied the knot in December 2018 but less than a year later, Cyrus announced that they were separating. Days later, Hemsworth filed for divorce. 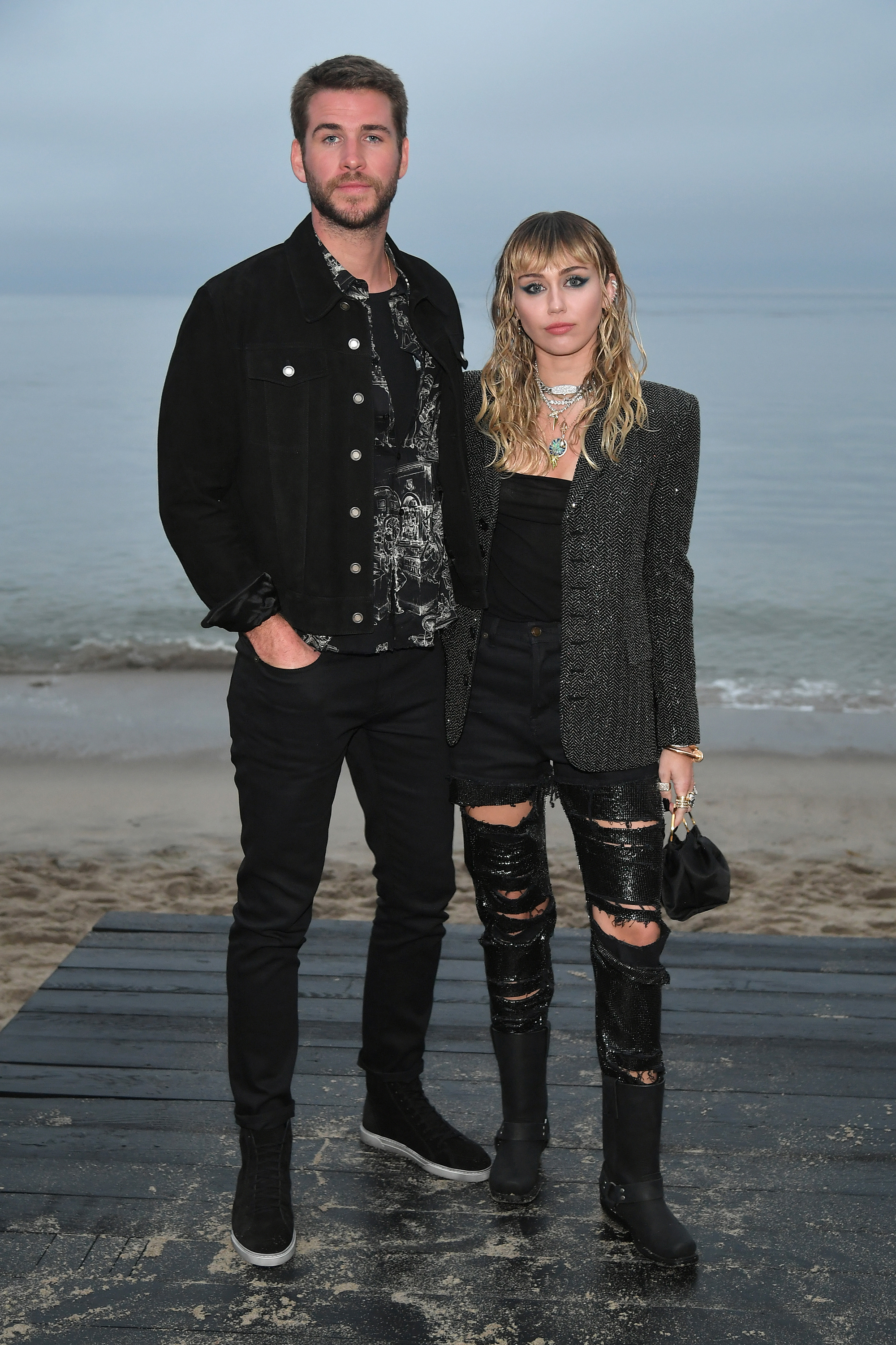 Hemsworth was blindsided by Cyrus’ relationship with Carter and sources told Page Six at the time that he learned his wife was leaving him through social media. But insiders on both sides claimed that their marriage had been crumbling for months. 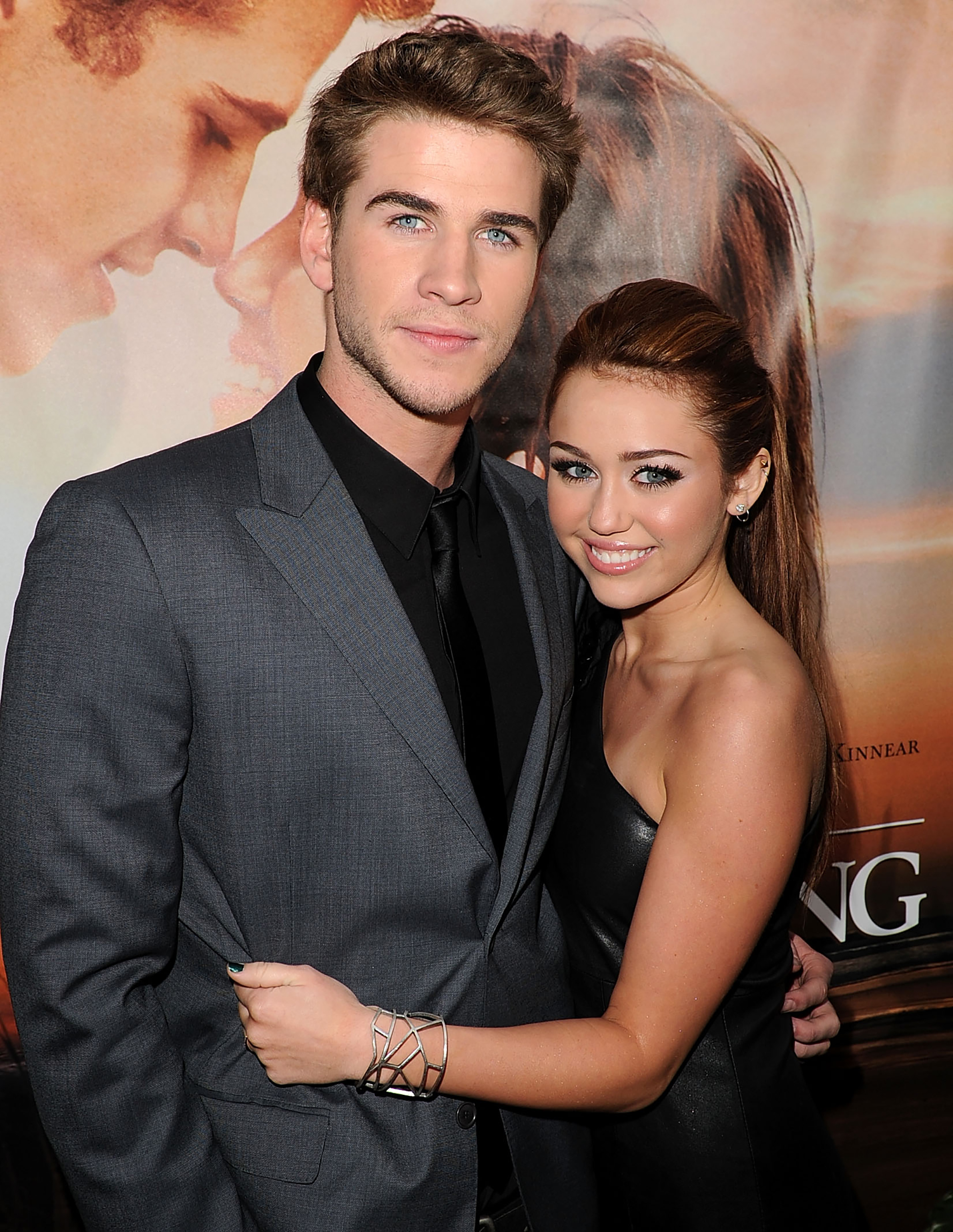 The Grammy nominee has openly bashed her marriage to Hemsworth, calling it a “f–king disaster.”

Following their split, Cyrus also dated Cody Simpson for 10 months but they broke up in August 2020. 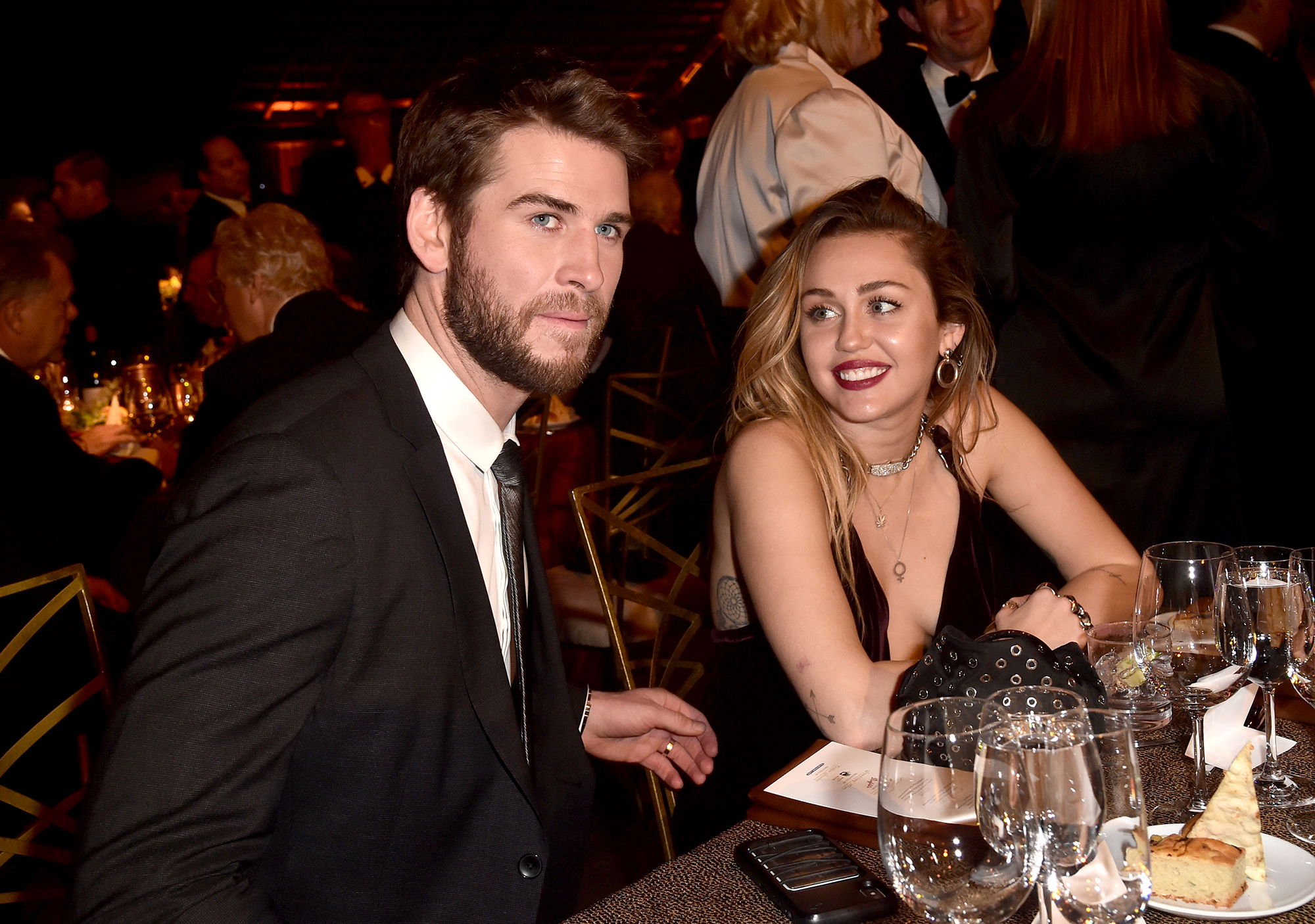 Then in April 2022, she confirmed her relationship with her current boyfriend, Liily drummer Maxx Morando.