Michael Jackson and Lisa Marie Presley’s marriage announcement shocked many of their fans in 1994. The King of Pop’s career already skyrocketed by the time they fell in love. Presley also possessed strong musical ties as the daughter of Elvis Presley.

Presley and Jackson met at one of Elvis’ concerts. The meeting took place when the “Lights Out” singer was 7-years-old. Jackson was at least a decade older than her, but their connection lasted several years later. However, the couple didn’t see each other romantically until 1992. They started spending time together despite Presley’s marriage to Danny Keough. According to People, the pair frequently vacationed together before announcing their marriage. In August 1994, Presley released a statement and claimed the couple got married in a private ceremony. 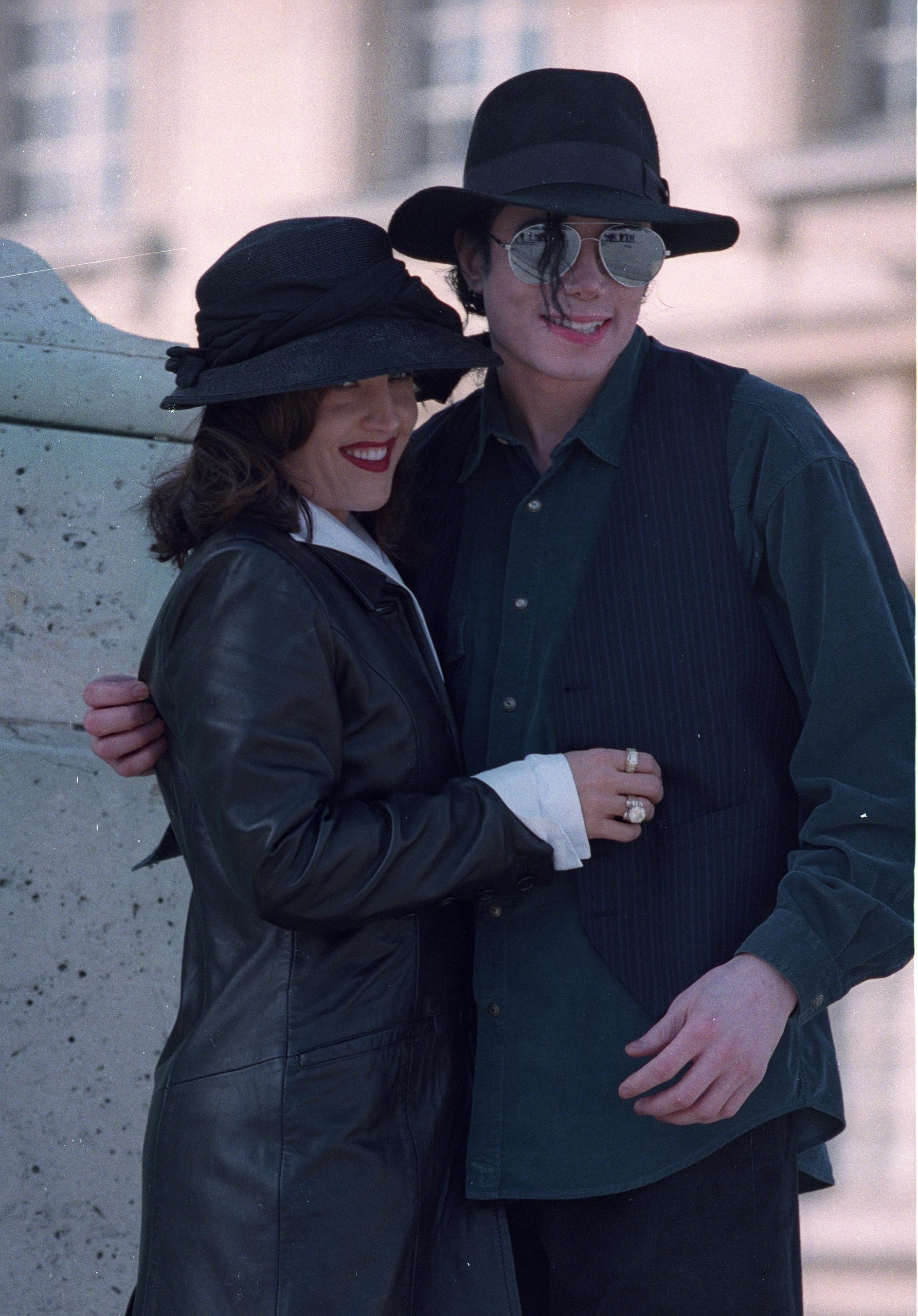 “My married name is Mrs. Lisa Marie Presley-Jackson,” the statement read.  “My marriage to Michael Jackson took place in a private ceremony outside the United States weeks ago. We both look forward to raising a family.”

Soon after Presley’s formal announcement, reports started to surface that her and Jackson’s relationship wasn’t real. Jackson’s past intrigue in Presley’s father sparked speculation that he only wanted Presley for her name. At one point, reports also accused Presley of being pregnant due to the marriage timeline, which she denied.

Once they tied the knot, Presley told Oprah Winfrey that she and Jackson soon faced troubling times. According to Presley, her first occurrence with Jackson’s alleged substance misuse took place in 1995. Presley was with Jackson when the singer collapsed on stage while rehearsing for his HBO special. The collapse startled Presley initially. She later admitted she wasn’t sure what the exact cause of Jackson’s faint was.

When Winfrey asked Presley if her “gut feeling” told her that Jackson’s collapse possibly happened because of drugs, Presley said the thought crossed her mind. She also told Winfrey that she and Jackson considered having children during their marriage. However, she said Jackson wanted to become a parent early into their union. Presley had her reservations because of the pop star’s alleged manipulative behavior toward everyone around him.

“I did want to, but I just wanted to make sure,” she says. “I was looking into the future and thinking, ‘I don’t ever want to get into a custody battle with him.’”

Ultimately, Presley filed for divorce from Jackson in 1995 and cited “irreconcilable differences.” The pair finalized their divorce in 1996 but kept in contact years after the split.

During her interview with Winfrey, Presley opened up about the last time she spoke to Jackson. She said he called her in 2005 and asked if he still loved her. Presley told Jackson that she felt “indifferent” toward him, making him cry. The singer also shared that Jackson feared for his life when she spoke to him last. 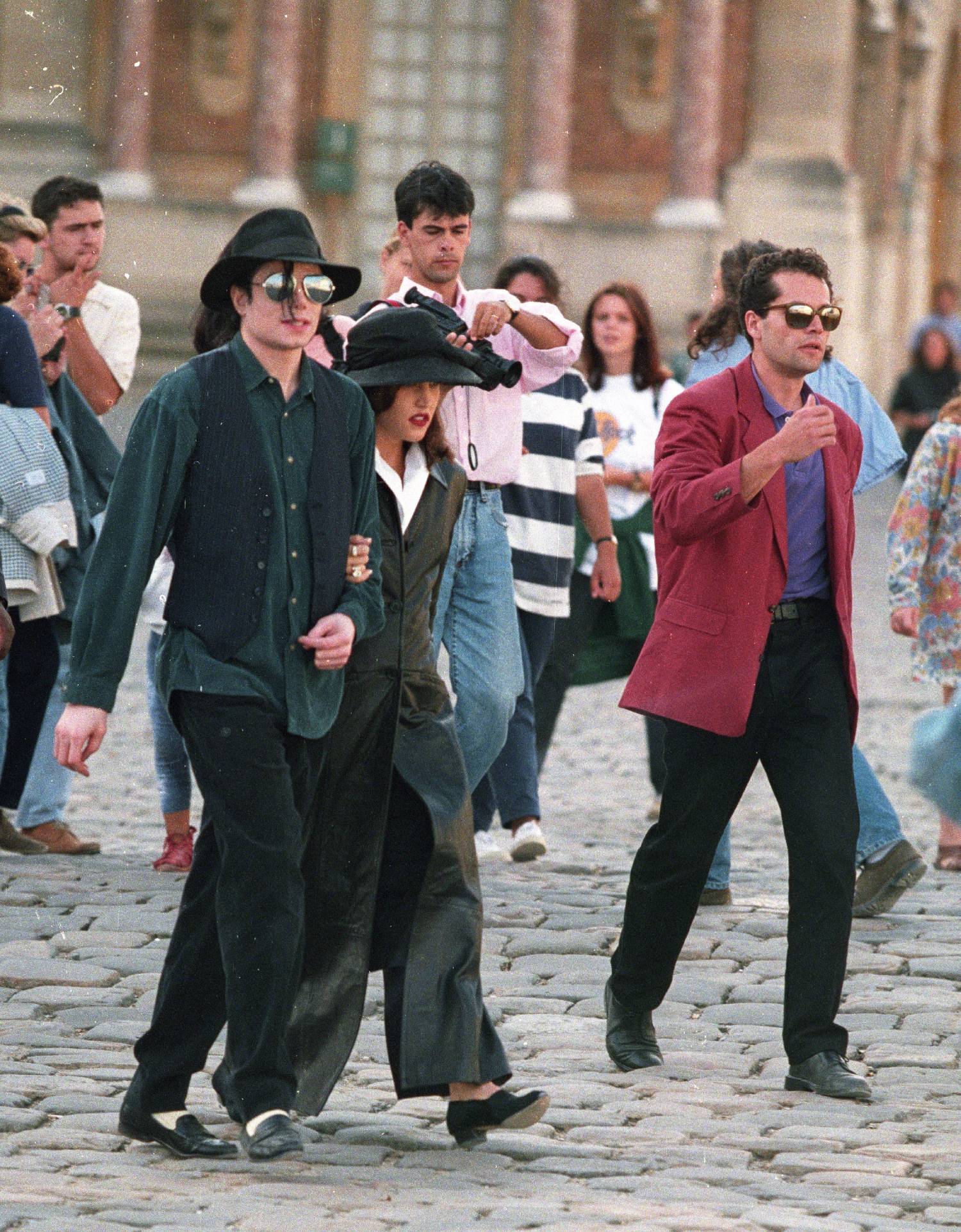 Four years later, Presley remembered crying throughout the day on June 25, 2009. When she got home, Presley received a call from John Travolta. Travolta told Presley that Jackson died at his Los Angeles home. Presley said learning what happened to her ex-husband left her “honestly floored.” In a blog post, Presley also shared that her “indifference” toward the “Billy Jean” crooner subsided once he died.

How to get help: In the U.S., contact the Substance Abuse and Mental Health Services Administration helpline at 1-800-662-4357.