Owning her mistake? Lisa Vanderpump apologized for her transphobic comment regarding her Real Housewives of Beverly Hills costar Erika Jayne.

“It was not my intention to belittle the trans community with my poor choice of words directed toward Erika,” Vanderpump’s statement to Us Weekly reads. “I have nothing but respect and love for trans people around the world, as I have been a staunch supporter, provided employment offered emotional support and championed LGBTQ issues.” 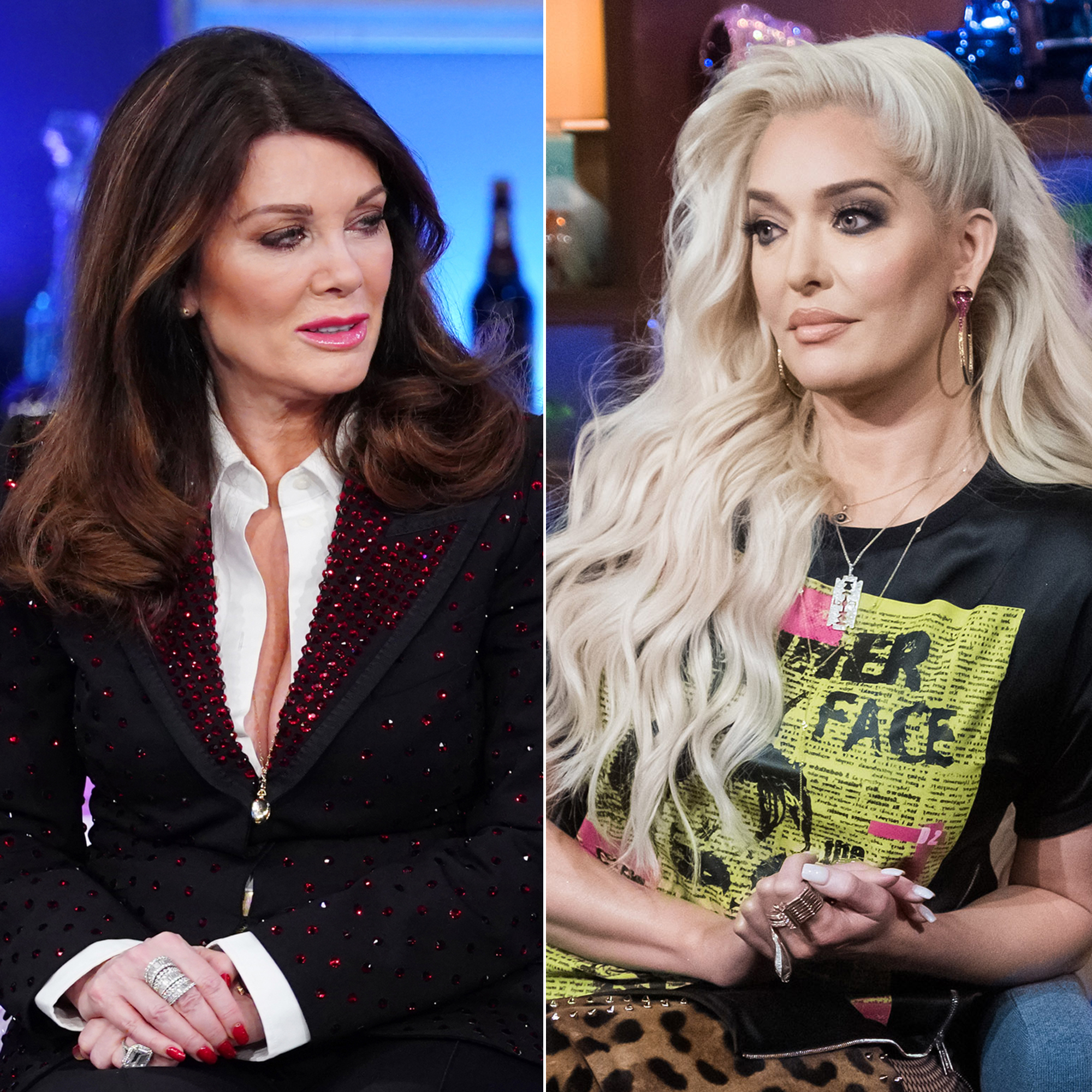 She concluded: “With recent news of trans women losing their lives for living their authentic truth in a world of discrimination and hate, I never want to diminish the very real pain and struggle that trans people go through every day.”

The 58-year-old Vanderpump Rules star came under fire after she suggested Erika, 47, was transgender on the Tuesday, May 21, episode of the Bravo hit.

“Just don’t ask me if Erika’s tucking or something like that because there are some things I can’t lie about,” Vanderpump said in her confessional before letting out a laugh.

Prior to the SUR owner’s apology, Lisa Rinna called for her costar to speak out about the comment.

“She did it on national TV. You have to own your behavior,” the Melrose Place alum replied to a fan on Wednesday via Twitter. “I’ve owned all of my behavior that they are calling out. All of it.”

In another tweet, Rinna also referred to Vanderpump as “transphobic.”

Erika, for her part, reacted to the remark by retweeting Candis Cayne’s comment on the matter.

“Oh come on @lisavanderpump joking about @erikajayne ‘tucking’ Ugly Trans jokes marginalizing our community are not acceptable,” the former I Am Cait star wrote on Tuesday. “Being an ally doesn’t give you a free pass to make transphobic remarks. Do better.”

Vanderpump’s controversial comment came amid her fallout with her castmates. The restaurateur stopped filming with Erika, Rinna, Kyle Richards,Teddi Mellencamp and Dorit Kemsley after they accused her of selling a story about Dorit’s dog to the press.