Liz Jones’s Diary: In which I’m invited to a music festival 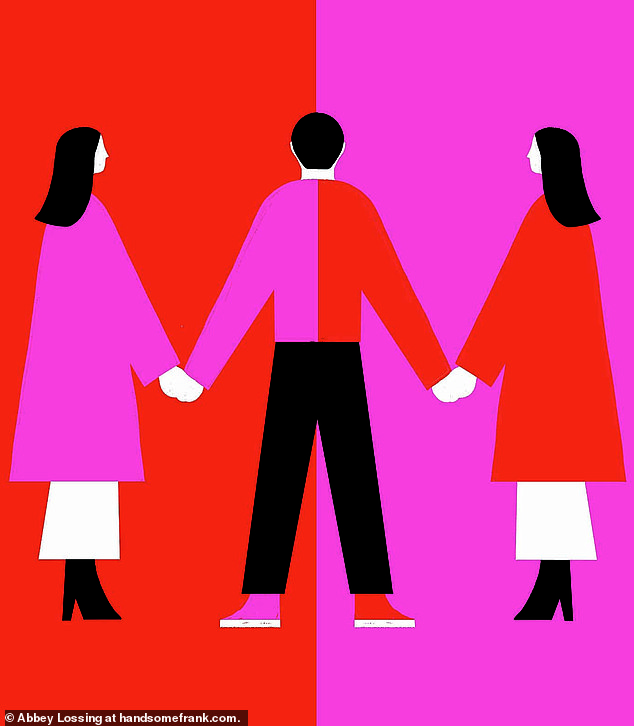 ‘In the crowd, I felt that his groupies, now in their 50s, might lynch me’

It’s called the JLo effect. You were dating someone. You took a break. And then you date again.

Ben Affleck got married, had children, got divorced. Mine? He dated a 26-year-old. Then he discovered she had never listened to ‘And I Love Her’ by The Beatles. Or eaten a Vesta Chow Mein. Or watched Live Aid, live, because she wasn’t alive. Or heard of Bodymap, or been to the Katharine Hamnett store on Sloane Street to feed the fish. These things are important.

Anyway, Ben* (aka the Rock Star) called me. ‘I’m doing a festival.’

My heart sank. The last time he did a festival, it was in Suffolk. I was made to share a house with Noel Fielding, who was lovely, but quite greedy at the breakfast buffet. Ben didn’t meet me in the car park (field) but sent a young woman with an iPad and a walkie-talkie. In the crowd, I felt that his groupies, now all in their 50s, might lynch me.

Me: ‘I hate festivals. I don’t do nylon. I have zero body fat so I can’t sleep on grass.’ I once went to Glastonbury, the year Amy Winehouse played, and kept sticking my head out of the tent to ask them to, ‘Turn it down!’

Ben: ‘It’s a festival with a hotel. A nice hotel with a greenhouse devoted to chillis, which means I get a suite in lieu of a fee.’

‘So, not Glastonbury. Damn. I was hoping you would introduce me to Paul McCartney.’

And I Love Him.

Saying the words ‘Paul’ and ‘McCartney’ to Ben is the equivalent of saying, ‘You have a very small penis and are rubbish in bed’. Neither of which are true, btw. His penis doesn’t just deserve a column, it needs an entire novel. A really thick one. An Unsuitable Boy.

Me: ‘Why are you telling me this? Does the foetus have summer school?’

Ben: ‘You know I’ve stopped seeing the foetus. Just as I know you’ve stopped seeing “Didn’t they have any white pepper?” guy. You see, this is why I love you. You’re just so funny. Like Fleabag but without the running mascara and the dead guinea pig.’

He said the L word. I choose to ignore this. I don’t care how he feels. I care how I feel.

I started to think about it. A weekend en plein air, but with a hotel suite.

Me: ‘Does the hotel take four dogs? Are the pillows vegan? Plus, I will need those ear things they wear at airports to land 747s, the ones Apple Martin wore at Live 8. Not for me but the collies.’

I can hear his eyeballs rolling.

I am also on a roll.

I learned this term by watching the new series of Selling Sunset (dear God; now I’m a house hunter in North Yorkshire, I realise the estate agents up here don’t even wash, let alone wear Louboutins).

Him: ‘What does that mean?’

Me: ‘It means, am I a place holder until another nubile young trollop heaves into view? Are you ashamed, as a former star, to not have a plus one? To arrive at the country-house hotel near the coast and be forced to admit you only need ONE key to your room. Dinner for ONE.’

Him, obviously drunk, or high, or deluded: ‘I can get any woman I want.’

Me: ‘Really? God, even Liam Gallagher admits he can no longer walk. Grow up.’

Him: ‘You’re right. Please come. You will make it fun. I can’t bear it if I look out over all those heads – OK, 50 heads, and all silver and ingesting HRT – if you aren’t there.’

Reader, I said I would be there. I’m currently emailing the concierge to make sure the hotel knows four collies are coming, two of whom are doubly incontinent, and have just emailed the Urban Retreat MediSpa off Sloane Street, with the subject header: Urgent.

All I can say is: they had better not put us in an annexe.

*Not his real name. Not even close

Join Liz and her trusty (long-suffering) assistant Nicola as they dissect her weekly YOU magazine diary and delve into the archives to relive the bust-ups, betrayals, bullets… and much more in this brilliant podcast. They’re outspoken, outrageous and utterly hilarious. Listen now on Apple Podcasts, Spotify, Google Podcasts and mailplus.co.uk