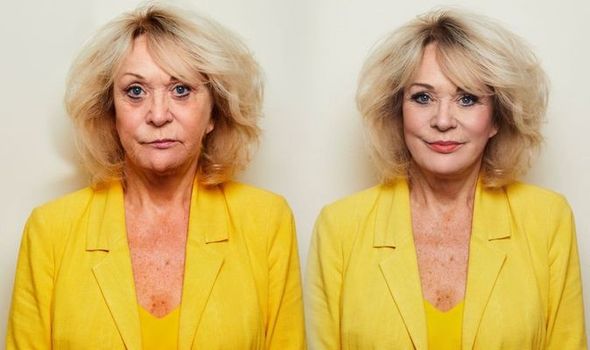 Sherrie is known for appearing in Coronation Street, Emmerdale and Benidorm. She also came sixth in 2015 Celebrity Big Brother. Sherrie revealed she had a rejuvenating procedure on Loose Women.

She told her cohosts all about how it works and the results.

Sherrie said: “What happens at this age is all that beautiful lovely plump face that you have, your muscles and your fillers, at this age it’s gone.

“Your face drains you just have a skeletal face, it’s just bones. 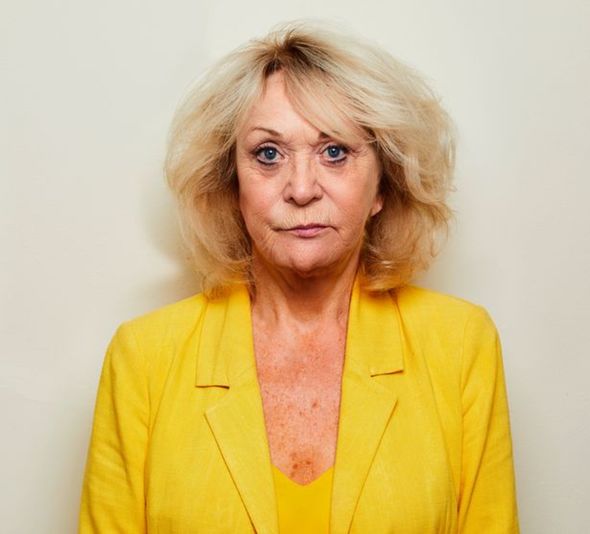 “I know how old I am, I know I’ve got wrinkles and lines but I wanted some plumpness back to make me feel a bit better about myself.”

The procedure took fat from other parts of her body and injected it in her face, leading the Loose Women presenter to call it her “love handles face lift” .

The fat is taken from one area and mixed with blood from the patient.

It is then injected back into the face, filling it out.

The blood is mixed with the fat to release the stem cells from the fat, creating a think mixture.

What is more, the procedure is said to last for five years.

Sherrie added: “You’re pumping your own DNA back into you.

“If you’re going to do anything use your own stuff, try not to pump something in when you don’t know what it is.” 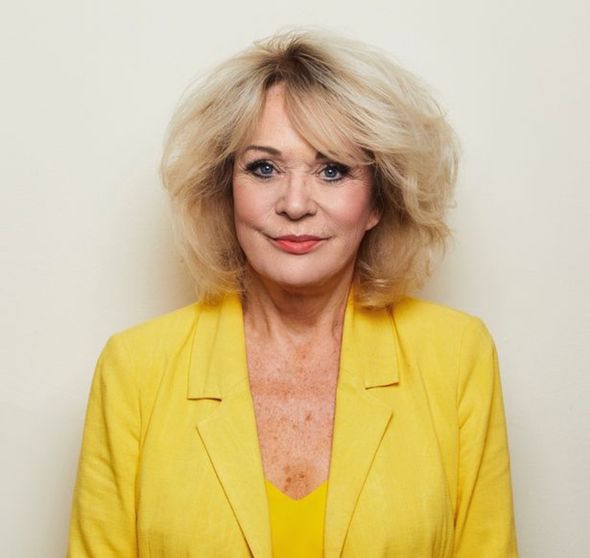 Sherrie, from Nottingham, played Maureen Webster in Coronation Street from 199 to 1997, and then again in 2006.

Another star who has made no secret for her anti-aging procedures in Sharan Osbourne.

What work has Sharon Osbourne had done? 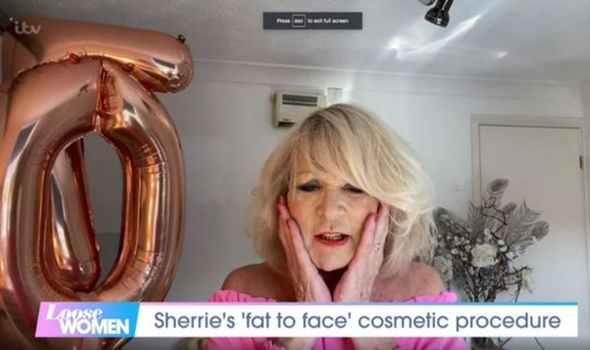 Sharon told US talk show host Jimmy Kimmel: “You know what it is? It’s just that it’s so popular now for men and women to get facelifts that there’s very few, really good surgeons and there’s so many people wanting to have it done that, odds are, you’re gonna get a dud,”

“I think, too, a lot of people go in to change too much and then it just doesn’t work,” she added.

Sharon was also candid before her latest op, telling on CBS earlier in the year: “I’m having it in August so when we come back to film in September, I will have a new face.”

Sharon has been open about a number of procedures, including breast implants.