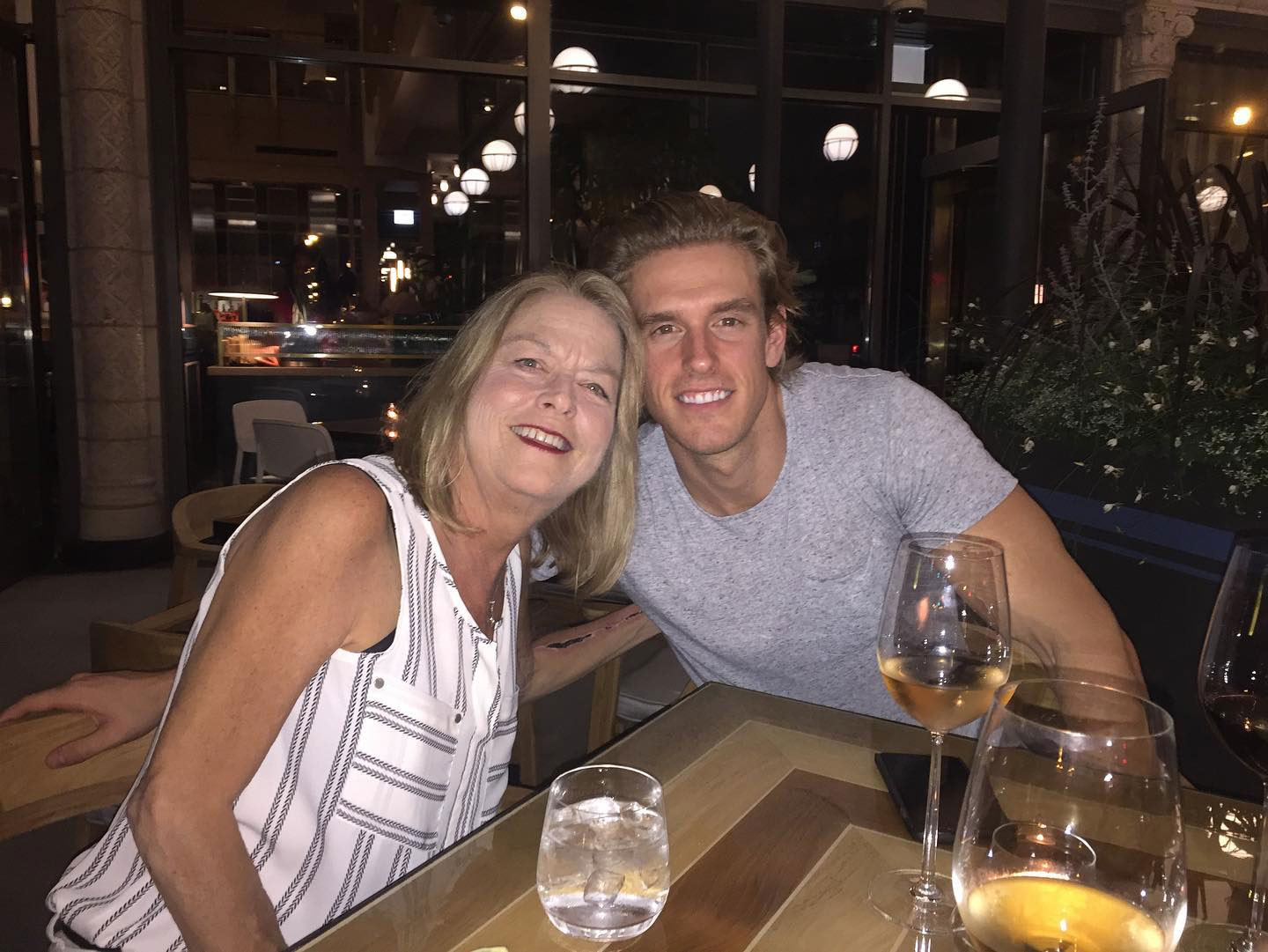 Shayne Jansen announced his mother, Karen Jansen, died on Thursday, October 13. Love Is Blind season 2 viewers met his mother when he was wedding planning on the Netflix reality show.

“I lost my best friend today,” the Love Is Blind alum, 33, wrote via Instagram. “For the last year we have been inseparable. Coffee every morning to [watching Schitt’s Creek] every night. I’m broken inside but I know I can live with zero regrets knowing we did everything together. I’ll never be able to replace my FaceTime partner on the daily.”

After announcing her death, he shared a screenshot via his Instagram Story of a text conversation with his mother. The Wisconsin native sent Karen Shania Twain‘s “You’re Still the One” and said it’s “our song” on Valentine’s Day. She asked him if he was home yet and thanked him for the song — but again asked him if he was home because he hadn’t answered the question yet. 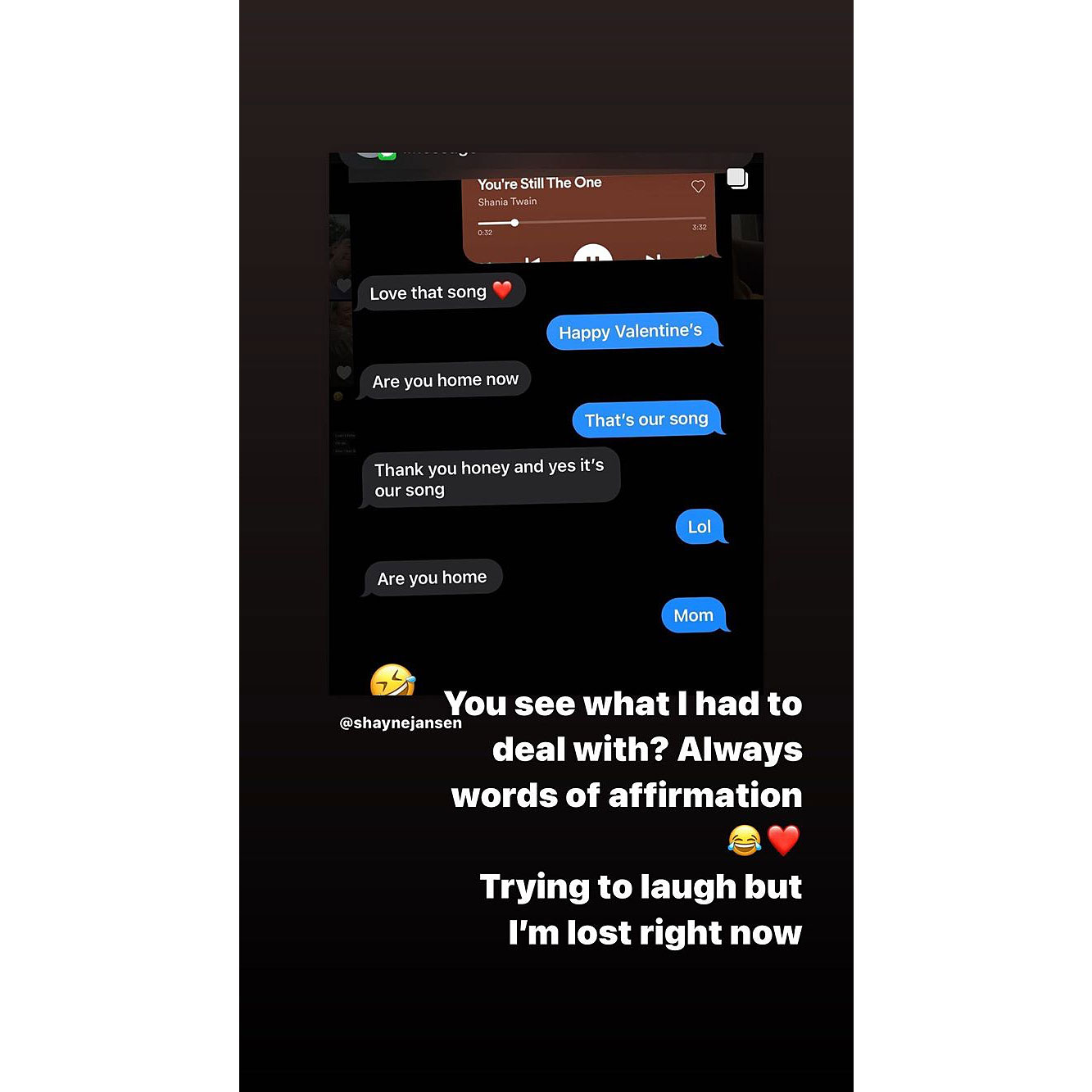 “You see what I had to deal with? Always words of affirmation,” Shayne jokingly captioned the exchange along with red heart and laughing emojis. “Trying to laugh but I’m lost right now.”

The real estate broker’s father, Wayne Jansen, unexpectedly died in his sleep in March 2021, according to his obituary. Wayne was 68. He’d been married to Karen for over 30 years at the time of his death.

‘Love Is Blind’ Couples: Who Is Still Together and Who Broke Up?

Wayne and Karen are survived by Shayne as well as son Brent Jansen and wife Elizabeth Jansen (née Mock).

The former personal trainer had support from his reality TV family. Love Is Blind costar Shake Chatterjee recalled meeting Jansen’s mom. “We had the best weekend with her in Wisconsin. She treated all of us like her own sons. She will be missed dearly ❤️,” Chatterjee commented via Instagram.

Fellow alum Nick Thompson added, “I’m here if you need anything. So sorry for your loss. Sending you lots of love.”

Meanwhile, Shaina Hurley chimed in, “We’re Praying for you and your family Shayne 🙏🏼 we’re here for you 😔.” 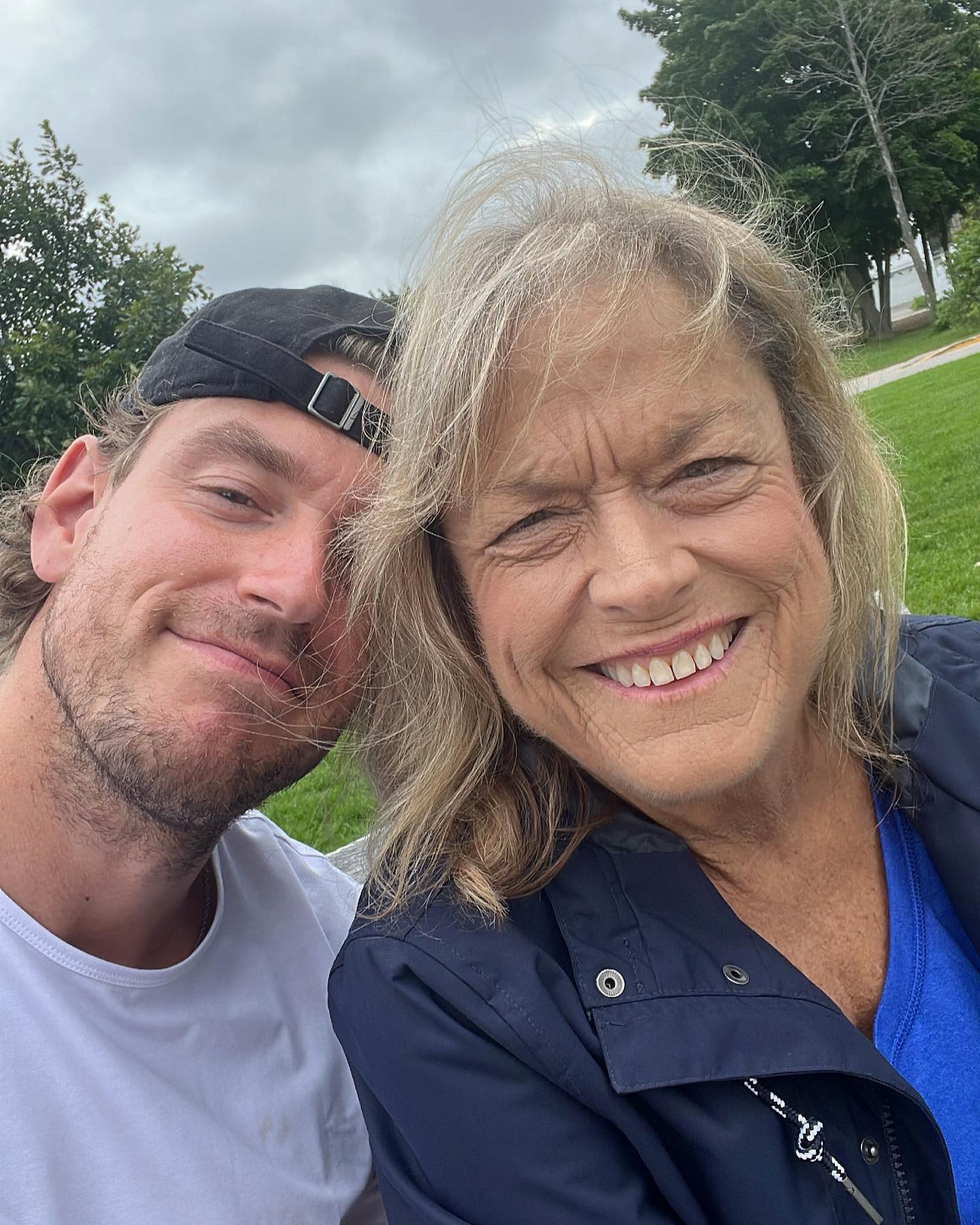 While Shayne’s dad died before Love Is Blind started filming, viewers of the Netflix reality show met Karen earlier this year when Shayne was engaged to Natalie Lee. The couple ultimately didn’t make it to the altar, calling off their wedding after an argument the night before their scheduled nuptials.

‘Love Is Blind’ Season 2 Cast: Where Are They Now?

“The big blowout fight she and Shayne had was something she could not get past — even months later,” an insider told Us Weekly exclusively at the time. “They tried dating again but, in the end, they weren’t meant to be, and it was for the best.”