British farmer, 73, and son he was forced to give up after holding him for just ‘2 minutes’ are reunited on Long Lost Family – 23 years after his mother took her own life because of the guilt

A father who last saw his son as a newborn before he was forced to give him up for adoption has been reunited with him 55 years later after ITV’s Long Lost Family discovered him in Australia.

Retired farmer Richard Standen, 73, from Swindon, Wiltshire, breaks down in tears during tonight’s programme as he recalls holding his son Darren for just ‘two minutes’ before he was taken away.

Richard met his first love Christine aged 15 and two years into their relationship she became pregnant while unmarried and was sent away by her mother to have the baby in secret.

However, Richard didn’t realise their parents had arranged for the little one to be adopted, and on January 6, 1966 – the day Darren was born – a social worker arrived and took him away.

The tragedy forced Richard and Christine apart, and they both went on to have their own families – but the mother took her own life in 1997 after living with ‘a lot of guilt which she carried in her heart about it’, according to her daughter Kim Gardener.

On tonight’s show, Richard is finally reunited with Darren, who is found in Australia, and the pair are joined by Kim. 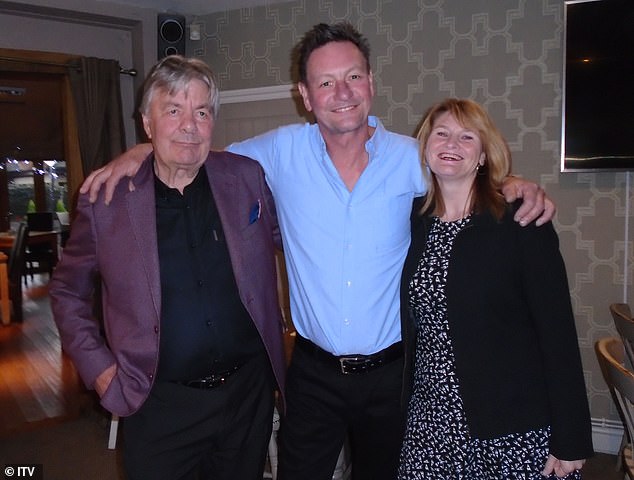 Richard Standen, 73, from Swindon, breaks down in tears during tonight’s programme as he recalls holding his son Darren for just ‘two minutes’ before he was taken away. Pictured left to right, Richard, Darren and Kim Gardener, who is the daughter of Darren’s mother Christine

Speaking on the programme, Richard recalls: ‘I just loved the feeling of being a family man. I held him and I was proud but it was only two minutes. I wanted to spend the rest of my life with Christine and our baby.

‘The lady came in the room. I didn’t think he was going to be taken away. It was just so quick. This was the last time I saw him, he was our baby she stole.’

He added about his partner, Christine: ‘I just saw this blonde girl with blue eyes, Christine… We were born for each other.’

Despite losing Darren, Richard and Christine continued their relationship, but they eventually split-up and went on to marry and have families of their own.

Christine tragically took her own life in 1997 after struggling with depression and never got over losing her son, according to her daughter Kim, who remembers her mother sitting her down and telling her about Darren.

She recalls: ‘I had so many questions. Most of all I was so excited… I’ve always wanted a brother.’ But her mother never brought the subject of Darren up again. 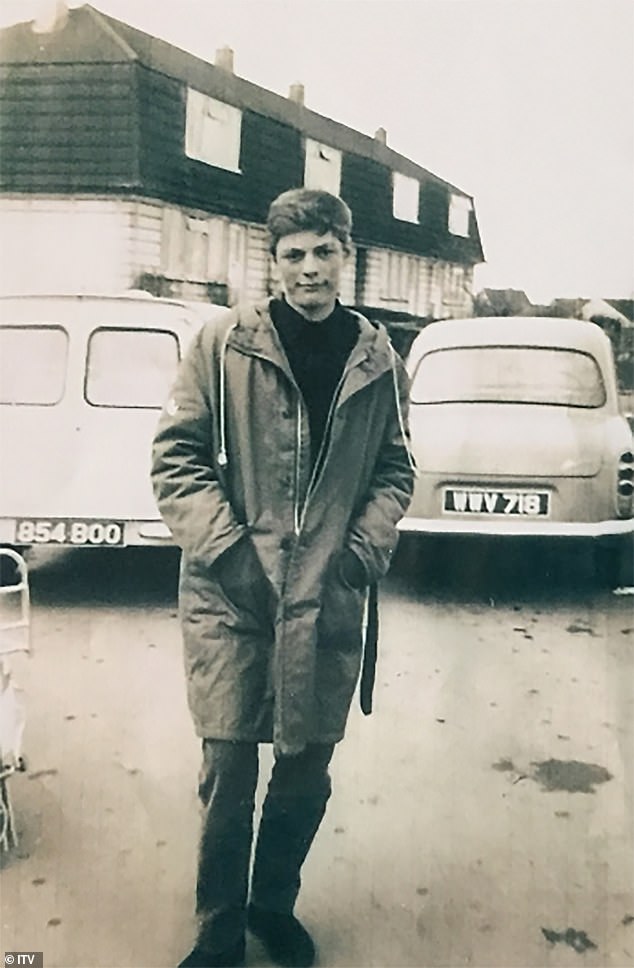 ‘I think there was a lot of guilt which she carried in her heart about it,’ Kim admits. ‘Since mum’s death I had this real need to find Darren but I haven’t got anywhere. He was always in her heart.’

Kim and Richard found each other three years ago and since then the pair have been searching for Darren together but weren’t reunited until the Long Lost Family team took on their case.

Richard explains: ‘I need to tell him that he has never been forgotten and he has always been loved.’

Using a specialist intermediary legally allowed to access adoption records the team discovered that Darren had been adopted into the Robinson family and that they had kept his first name.

They had even kept his middle name, Richard, after his birth father.

But when a search was done for a Darren Richard Robinson in the UK no record could be found because Richard’s son had emigrated to Australia in 2001. 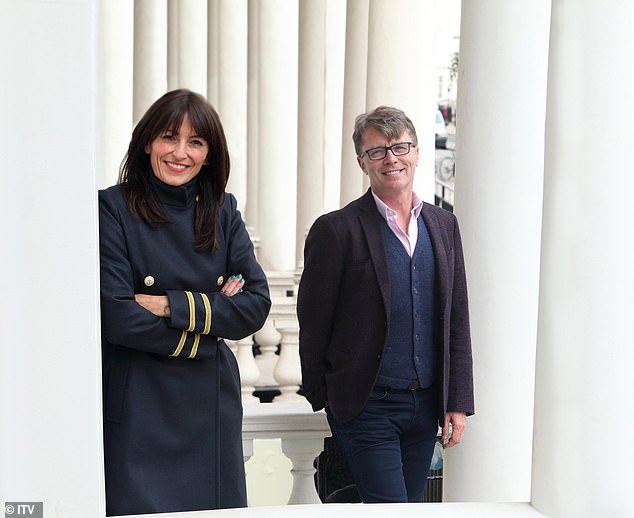 Darren describes being adopted as ‘[his] secret’ and admits that he has only just told his sons about his history.

But he confesses: ‘I feel good about it [now] because I can look into my past. Everyone wants to know who they are.’

On learning the circumstances behind his adoption Darren says: ‘It’s pretty heartbreaking… I can’t wait to meet them’ and says on seeing a photo of Richard: ‘He’s definitely my dad.’

Darren makes the long journey to England to meet Richard and Kim in Romford, where Richard last held his son as a baby.

During the emotional reunion, Richard tells his son: ‘I have been worried for a long time about you being all right. I am very grateful to your mum and dad for bringing you up well.’

Meanwhile, Darren’s half-sister Kim reveals memories of their mother, adding: ‘You have always been wanted and loved. I’m so pleased to find you.’