You’ve been Cheeto-ed! Man is left horrified to discover packet of Cheetos on sale for £6.99 at London tube shop – as Americans weigh in and offer to buy and post them for less

A man who was left speechless by the cost of a packet of crisps in central London has caused transatlantic debate about the price of snacks.

Posting on Facebook, Alexander Jamal explained that he was in Leicester Square tube station when he spotted well-known American crisps Cheetos being sold for a whopping £6.99.

Many responses claimed to have found the exact same snack online for just £4 including import charge.

Some critics even claimed to have found the crisps on sale for only £1.40 in their local shop, while commenters from the US said they could buy a pack and ship them for less. 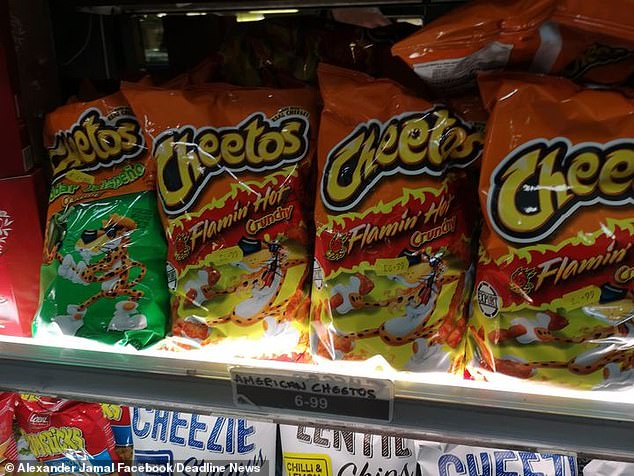 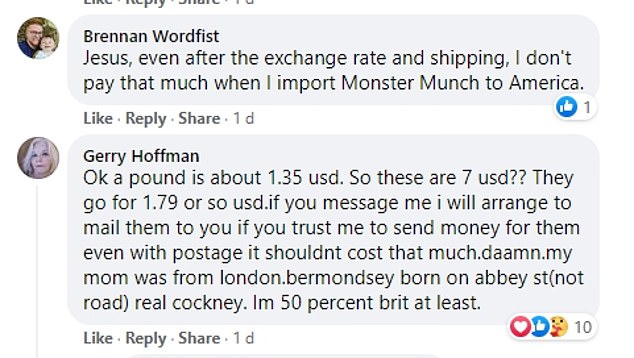 The wrappers are orange and have the familiar cheetah mascot on the front.

A label on the shelf reveals the crisps are an eye-watering £6.99 per pack.

The post quickly racked up hundreds of shares and almost 200 comments from social media users appalled to see the price of the snack.

One person wrote: ‘As an American, I can say they are not worth that.’ 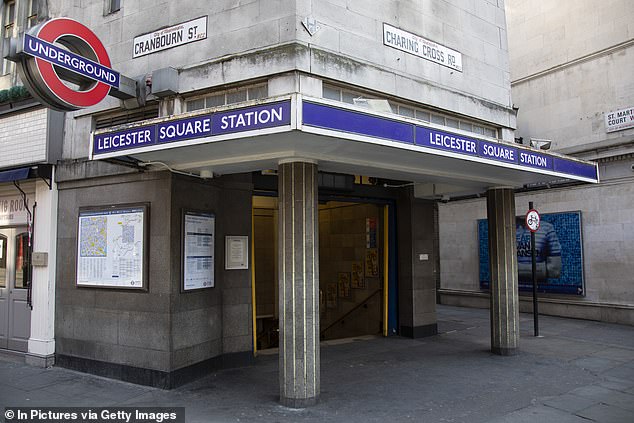 Alexander’s post racked up hundreds of comments from critics complaining about the prices throughout central London. Pictured: Leicester Square station

Another said: ‘Mad isn’t it… and my son noticed that our off licence in Essex sells the exact same thing for £2’

‘They’re £1.40 where I live. Who wants them for a fiver including postage?,’ a third joked.

Another added: ‘We went to a newsagent by Canon Street the other way that wanted £20 for twenty Marlboro. We laughed and walked out.’

This is not the first extraordinarily priced product to have been spotted around London recently.

Walkers crisps have also been in high demand due to a supply crisis, which has seen some eBay users attempt to sell the snacks for almost £7 per packet.