Jay Osmond reveals he had a ‘mini stroke’: ‘I don’t want to alarm anyone’

Marie Osmond remembers being told by a television producer that she was “an embarrassment” to her family because she was “fat.”

The entertainer, 63, tells Page Six that the alleged conversation took place while she was filming the variety show “Donny & Marie,” which ran from 1976 to 1979.

“It was on that lot that I was taken out to the back by some head of the studio — and I’m like 5′ 5″ and about 103 pounds — and he basically said, ‘You’re an embarrassment to your family. You’re fat.’”

The singer, who was just a teenager at the time, claims she was told that “250 people were going to lose their jobs because you can’t keep food out of your fat face.” 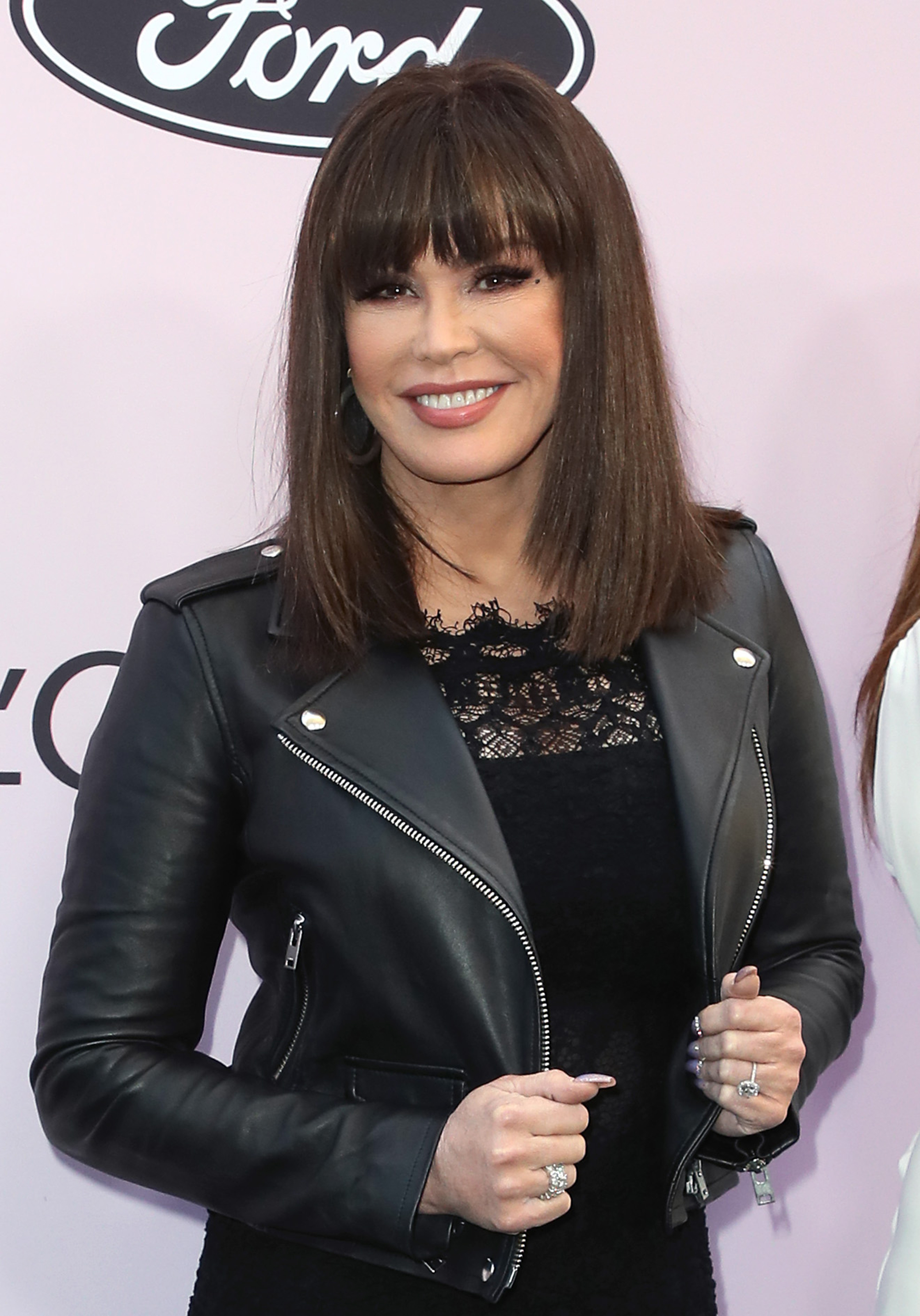 Osmond subsequently began an extreme diet regimen — which she says “became a real deal” to her — and “got down to like 92 pounds.”

Fortunately, she was able to stop the dangerous weight loss but only after opening her eyes to the terrifying side effects. 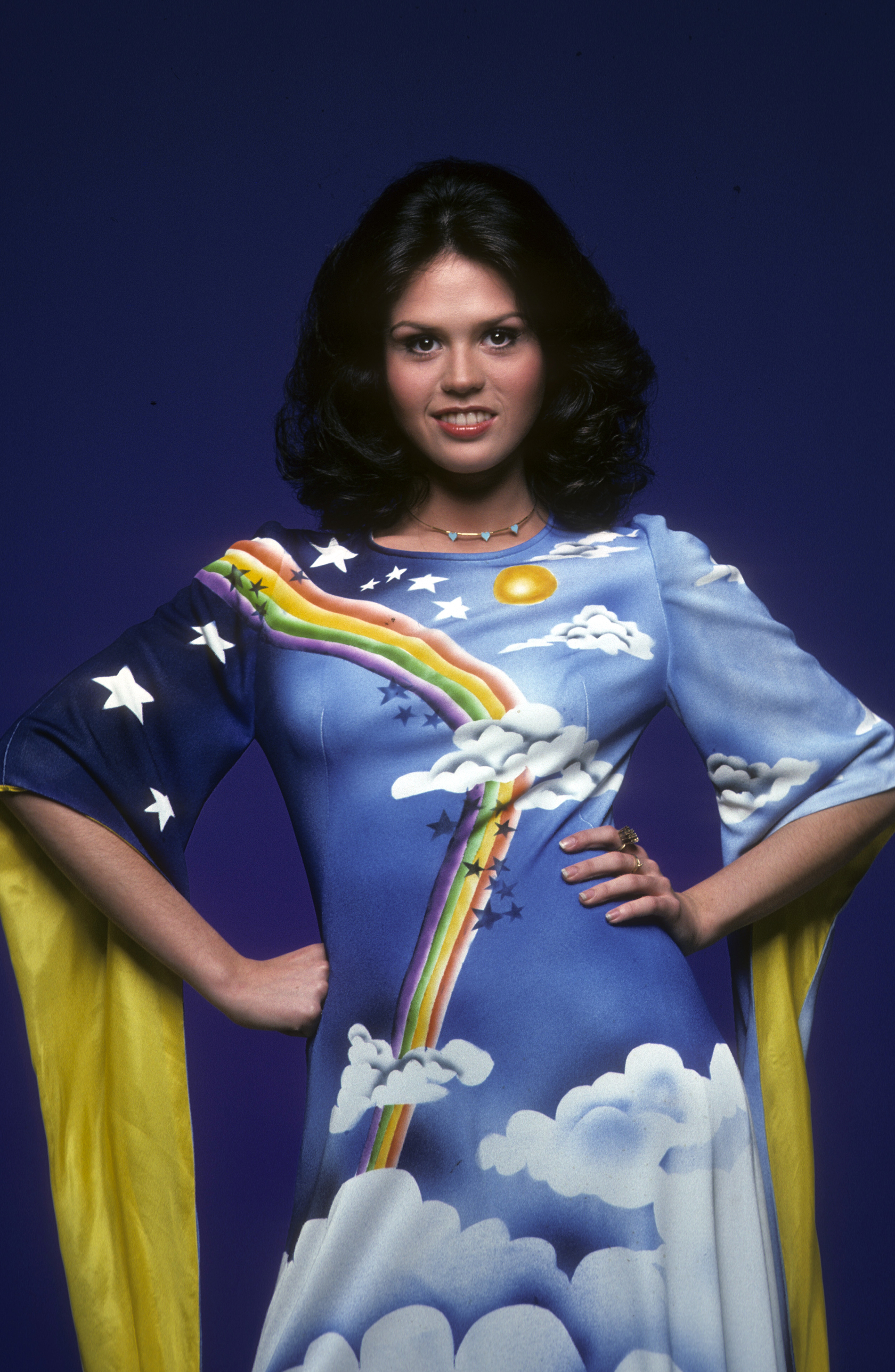 “I was in the dressing room, bending over putting on my pantyhose, and there was a girl in there changing who was just an emaciated skeleton with skin on her,” Osmond told us.

“And I just thought, ‘Oh my gosh, that’s so sick,’ and I stood up and realized that girl was me. And it was just one of those big ‘AHA’ (moments), that ‘Oh, body dysmorphia is a real thing.’” 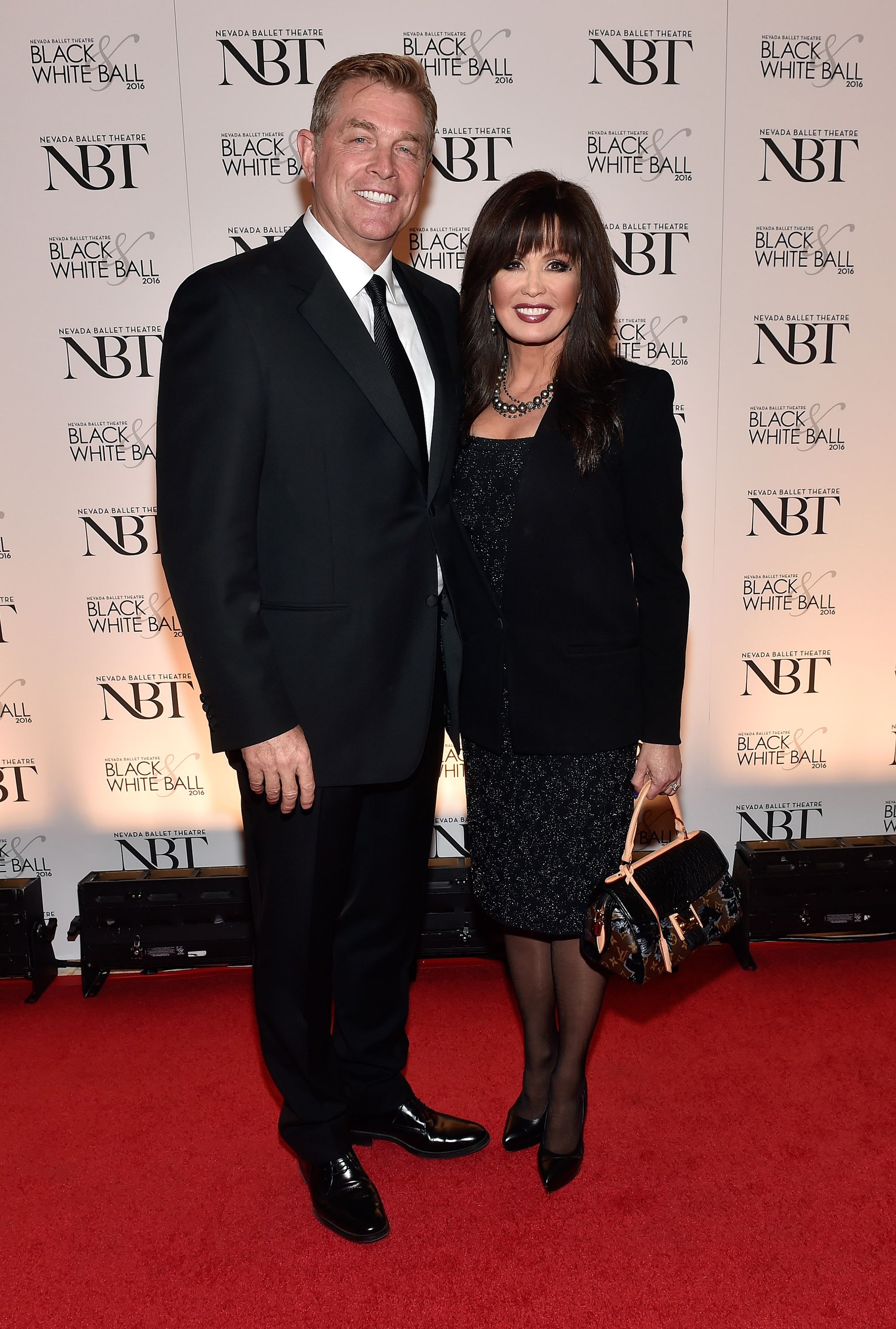 Noting that kid performers are often more susceptible to being damaged by Hollywood, the “Paper Roses” singer credits her parents, Olive and George Osmond, with helping her find confidence in herself again.

“When you’re so busy doing and trying to please people as a child celebrity, you kind of put yourself last,” she explains. “And so, there’s a lot of things you learn. A lot of children celebrities don’t make it through for that very reason. You know, they’re told what they want you to hear. You don’t hear the truth all the time.

“But I believe that the family I grew up in, my parents especially, were just amazing people. And that really helped me walk through some of those really tough years, you know?” 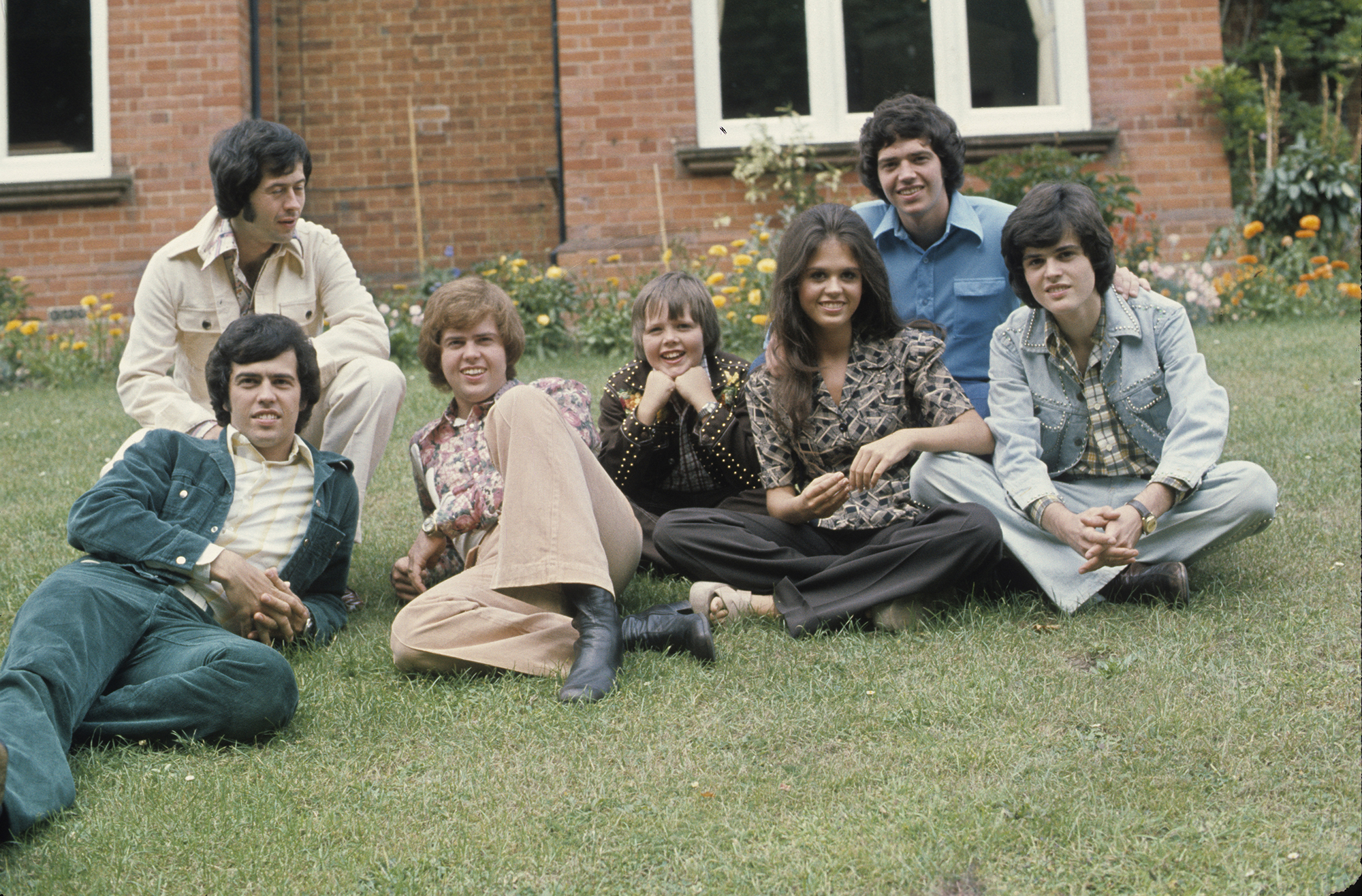 The “DWTS” alum has been open about her weight struggles over the years and recently collaborated with Nutrisystem on a program called Complete 55. It is designed for women ages 55 and up who are dealing with their weight during and after menopause.

Osmond, who lost 50 pounds several years ago, believes that she couldn’t have lived her “best life” at her previous weight. 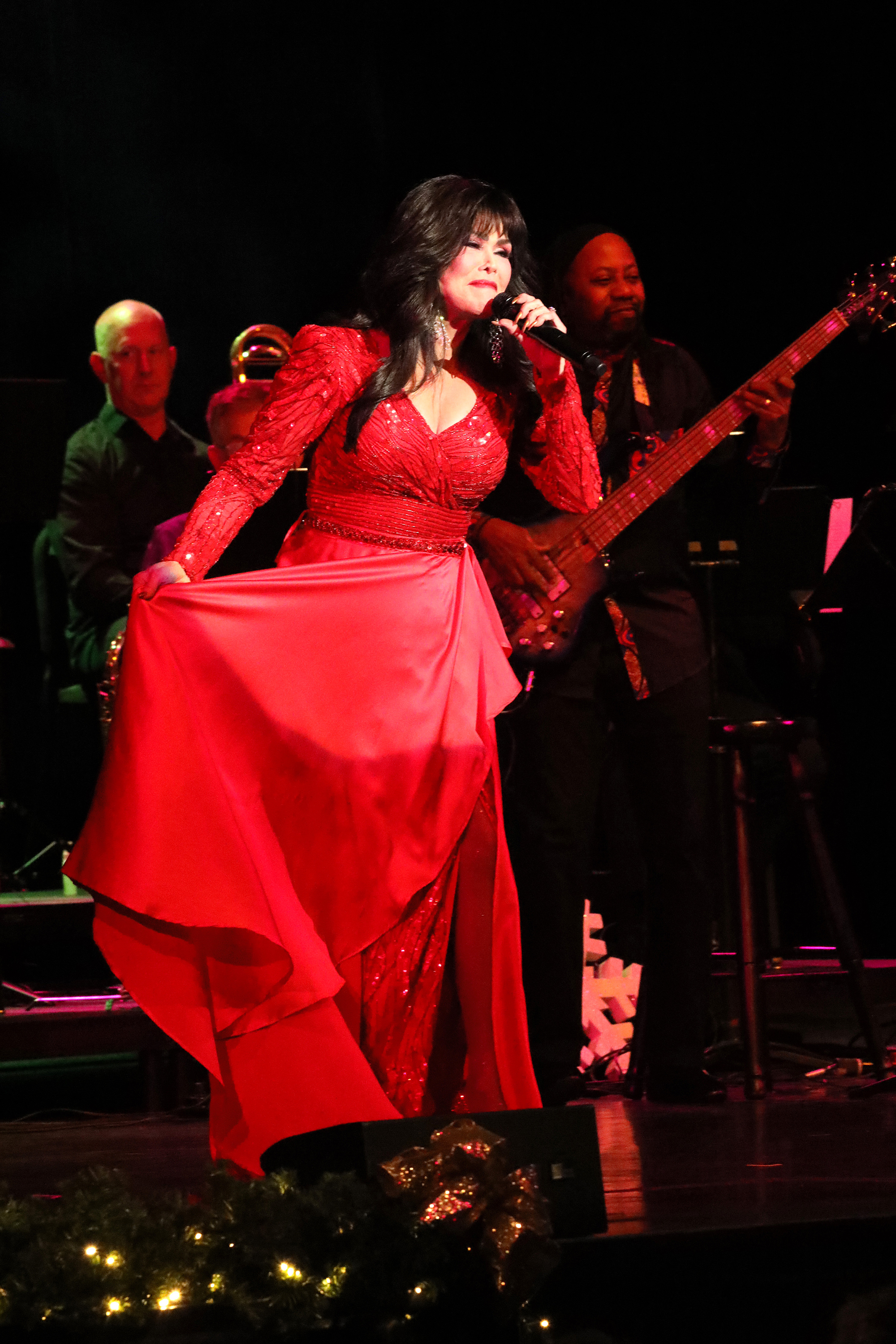 “You have to have a healthy body to live your life,” she says. “I kind of aspire to a higher rule (which) is find where your flaws are and fix it. You know, be the best you can possibly be, not just be happy where you are you.”

Osmond, of course, is part of a musically inclined family. She made her first screen appearance at the age of 3 as part of her siblings’ act, The Osmond Brothers, on “The Andy Williams Show.” She later became a huge star with the show “Donny & Marie,” co-starring her brother, Donny.

The “Behind the Smile: My Journey Out” author is still recording music and sounds slightly flabbergasted that her most recent album, “Unexpected,” is charting.

“It’s so touching to my heart and very unexpected,” she noted.