TWO Martin Lewis fans have explained how they got over £8,100 in council tax refunds – and thousands of Brits could be in line for cash back too.

Suzanne and Sami said they decided to challenge what council tax band they were on after reading the consumer guru's tips. 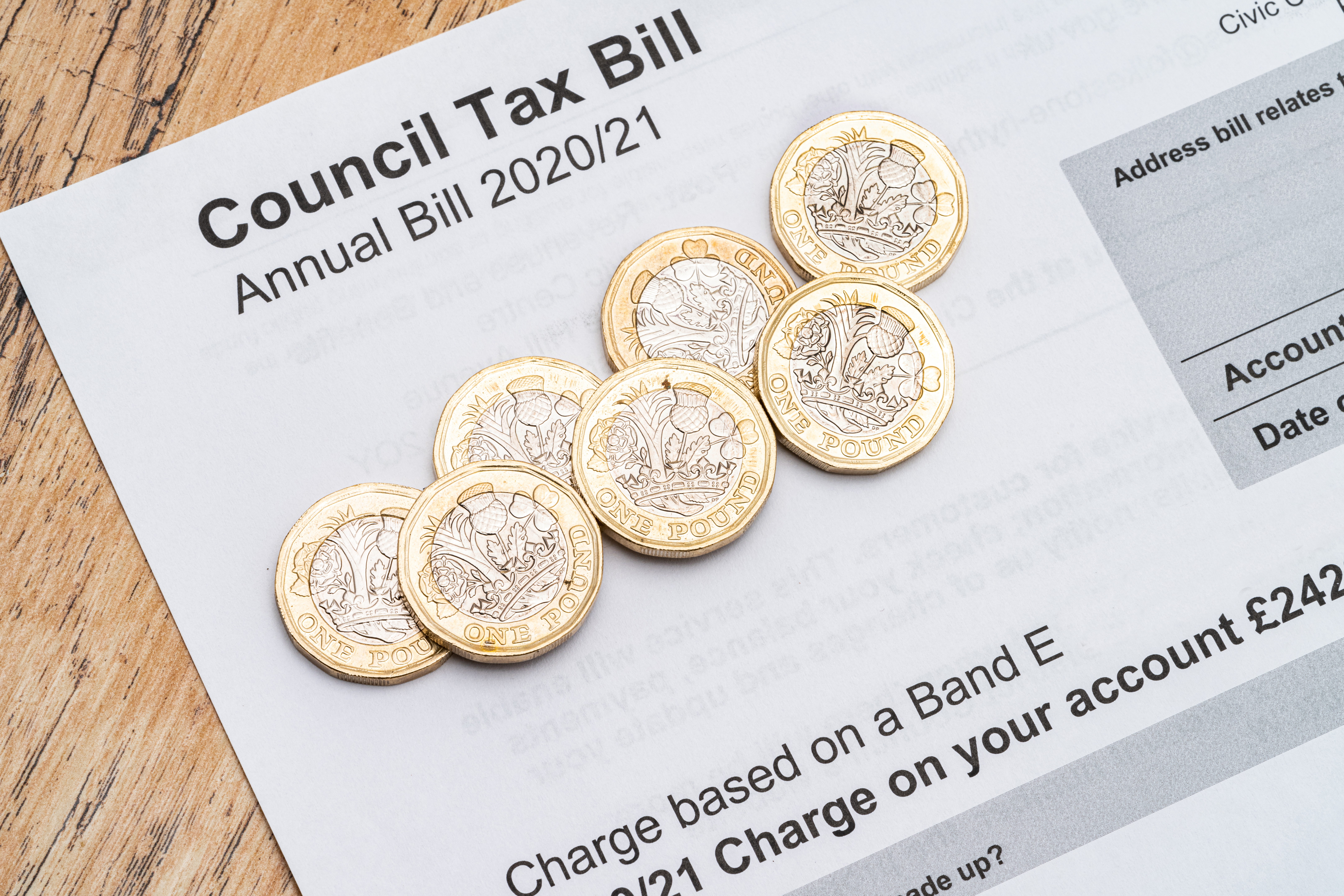 Featuring in the latest MoneySavingExpert weekly newsletter, the couple said they were overpaying on their council tax for 24 years.

They checked how much their neighbours were paying online, and realised they were on a higher band.

Council tax bands are based on how much your property was worth on April 1, 1991 for England and Scotland, and April 1, 2003 for Wales.

These bands determine how much you’ll pay in tax.

As many as 400,000 homes are potentially in the wrong council tax band, according to Martin.

That means thousands of Brits could be due a refund like Suzanne and Sami.

The Sun has spoken to Brits who have won big payouts from challenging their council tax payments.

Retired postman Eddie Curtis, for example, received £3,500 in overpayments for his daughter and her elderly neighbour by challenging their tax bands.

It could be a good way of lowering the amount of council tax you're paying ahead of big hikes expected next year.

A leak from the Local Government Association warned the government is thinking of raising this tax by 4% every year until 2025.

However, be warned – if you want to challenge your council tax band, you are not guaranteed a refund, and it might not help in lowering your bills.

In some cases, you – and your neighbours – could actually end up paying more. We explain why below.

How can I check my council tax band?

Checking your council tax band will allow you to see if you're overpaying on council tax – and if you could be due a refund.

The first step is to check what council tax band your neighbours are on, based on houses that are similar in size and value.

This information is available online and is free to check, so you don't need to ask your neighbours in person.

Use the Gov.uk website to do this for houses in England, or the Scottish Assessors Association for properties in Scotland.

If you find you're on a higher council tax band compared to your neighbours, you may be able to successfully make a challenge.

If you want to go ahead with a challenge, you can contact the Valuation Office Agency (VOA) in England and Wales or the Scottish Assessors Association (SAA) in Scotland.

You must provide evidence to back up your claim, which can be the addresses of similar properties that are in a lower council tax band to yours.

If the valuation office agrees that your property is in the wrong band, it will contact you and the band will be changed.

If you're moved to a lower band, you'll get a refund of council tax going back to the date you moved into the property.

But if you're moved to a higher band, you'll start paying an increased rate of council tax straight away.

If it disagrees that you're in the wrong band, nothing will change.

You can appeal to an independent valuation tribunal – there are details on how to do this on the VOA and SAA websites.

Do you have a story for The Sun Money team?