Martin Lewis, the Money Saving Expert, appeared on ITV’s Good Morning Britain this morning to share his top money-saving deals of the week, including how Britons can get a McDonalds meal for free this weekend.

The founder of MoneySavingExpert.com has appeared on television to share his top money saving deals of the week, to help millions of Britons make their money go further this January.

According to Martin, one of the top-money-saving-deals for this week is that Britons across the nation can get free McDonalds food.

Martin said: “Those who’ve downloaded the free McDonald’s app until Sunday 26 Jan can get its daily deals, where you can get discounted or even free food.

“The deals are available to new and existing users of the app,” he added. 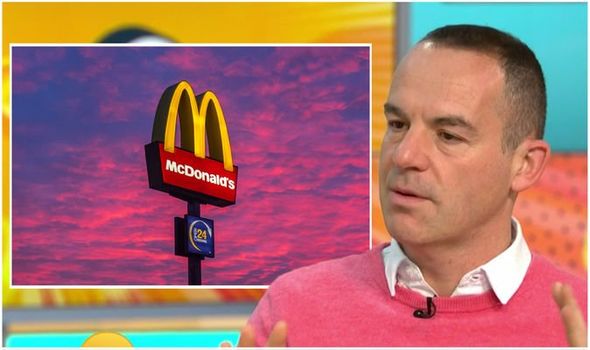 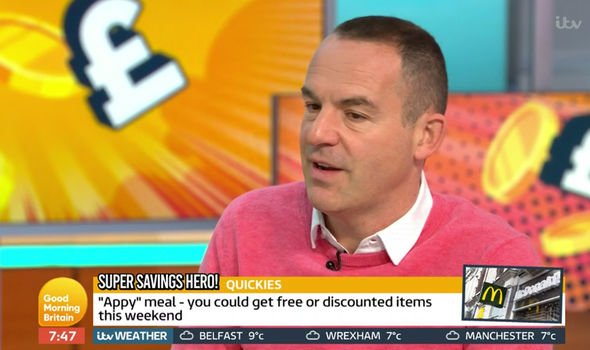 According to Martin, tomorrow (24 January) Britons can get a free McDonald’s portion of regular fries and on Sunday (26 January) they can also get a free McMuffin.

According to Martin, to be eligible for the deal no other items need to be purchased.

He said: “[To get] the freebies you don’t need to buy anything else, just show the code which you’ll find in the app at the cash desk.”

However, the money saving expert warned that not all restaurants are participating.

“Most but not all McDonald’s restaurants are participating – you can easily find out via the app whether your local one is included,” he explained.

Returning once again, Odeon’s £5ish cinema tickets are back on sale on Groupon until Friday 6 March, said Martin.

A deal that has previously been highlighted by the money saving expert has returned to the bargain and entertainment app, Groupon. 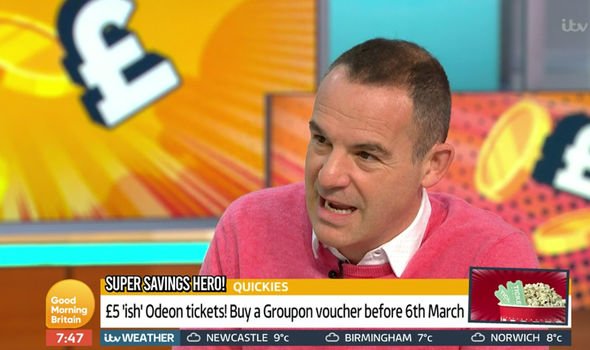 “You don’t have to use all the tickets in one go and they can be used by different people – so ideal for families or a group of mates,” he explained.

However, the Money Saving Expert explained that the tickets need to be used up by 20 March 2020.

“They need using by 20 March, and work with most 2D screenings barring some upcoming movies, eg, Bad Boys for Life and Dolittle, before certain dates – usually during their first week or so of release.

“Whether it’s a winner depends on your local Odeon as standard prices vary between £3 and £18.”

Other money saving deals that Martin mentioned on the show include the best way to save on mobile phone bills. 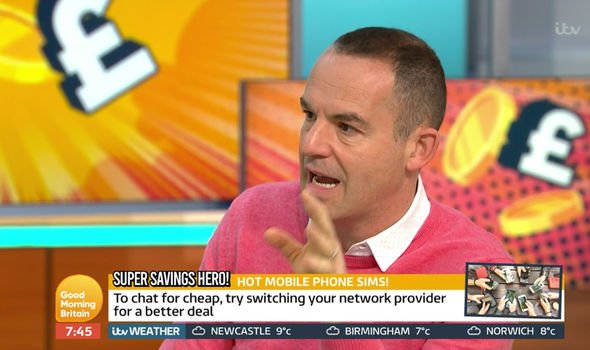 According to Martin, “a whopping 9million customers are out of contract on their mobile and free to switch.”

And many Briton’s are finding that they are vastly overpaying as prices for a new sim have dived in recent years.

“Remember, while there are many different providers, most piggyback off the main four networks, essentially borrowing their network space,” Martin said.

“And as many tell me you don’t like to switch network as you’re are worried about changes in signal, this is an easy way to stay on the same network and take advantage of new customer deals,” he explained.

Here are the top deals