Martin Lewis has revealed how to save money in five minutes by discovering hidden payments being taken from debit and credit accounts.

The Money Saving Expert, 48, from London, appeared on This Morning today where he detailed the three different types of payments, what each means and why some are more difficult to spot than others.

He told that ‘hundreds and thousands’ could be losing money each month through standing orders, direct debits and reccurring payments they forgot they set up, and revealed how to cancel those payments. 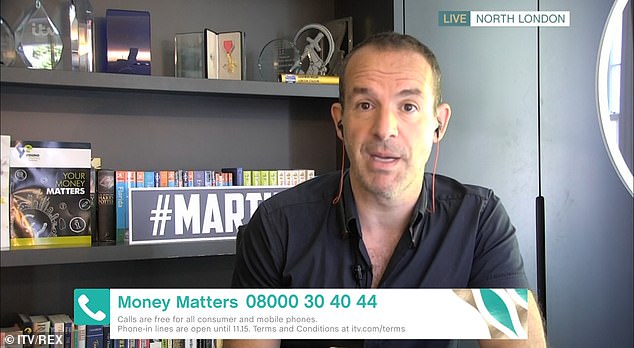 Money Saving Expert Martin Lewis (pictured), 48, from London, revealed how to save money in five minutes by discovering hidden payments from debit and credit accounts

‘I suspect hundreds and thousands of people have money dripping each month from their bank accounts and credit accounts each month without realising’, said Martin.

‘With normal expenditures I have my normal money mantras. We don’t apply that same logic to the payments that are dripping out of our accounts. So the idea is to audit that money, to look at them and say, “Should I be spending that money?”.’

Martin said after a similar segment, a camera man told him he’d later saved thousands of pounds discovering he was still paying council tax on a house he moved out of three years ago.

Meanwhile, some of Martin’s friends had found they were paying insurance on fridges and other appliances purchased three years before. 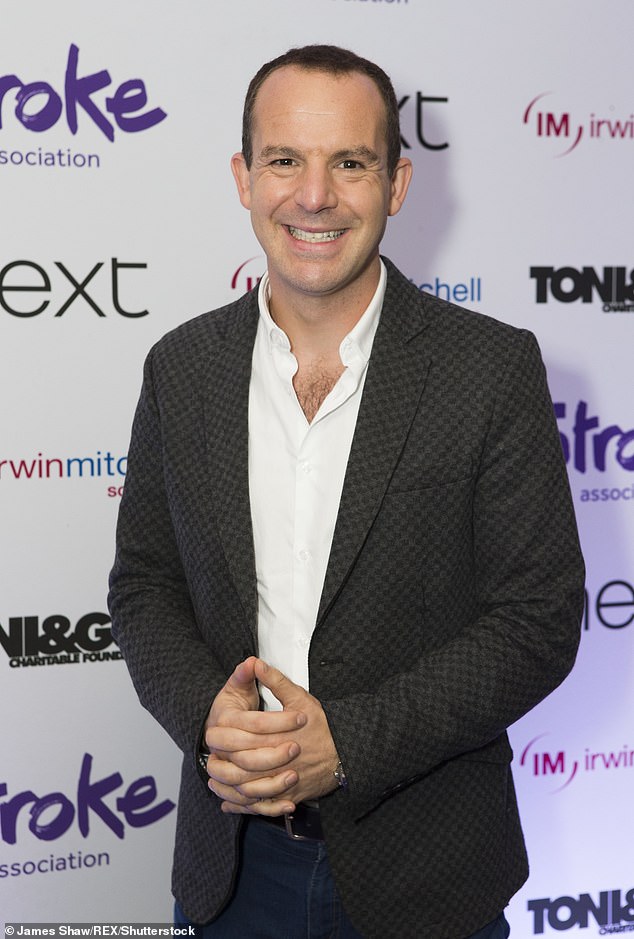 Direct debit payments give a company permission to take an amount of money from you when it needs to and it can choose the amount of money, explained Martin.

These are typically used for for energy bills or broadband payments and they take the money each month, even though the amounts vary.

A standing order instruction to a bank by an account holder to make regular fixed payments to a particular person or organisation.

Martin said: ‘This is usually a fixed amount, for example I need to give your children a hundred pounds a month and it moves it to their bank account.’ 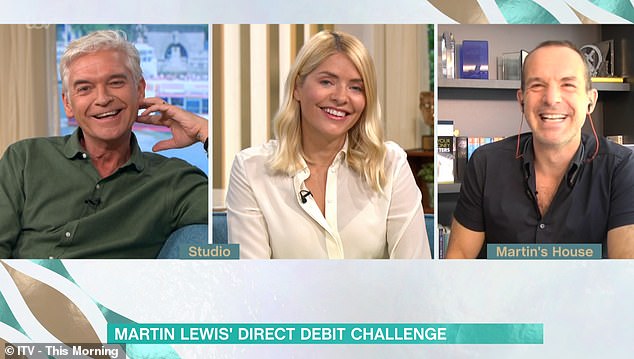 He appeared on This Morning today with Holly Willoughby and Philip Schofield where he detailed the three different types of payments, what each means and why some are more difficult to spot than others

Martin explained that a reccurring payment is when you give the long number on your debit and credit card, not the bank account details.

These payments come out once a month and tend to be used for online subscriptions, payday loans or adult entertainment websites.

He told:  ‘That effectively gives a company permission to take money from it on the permission date, usually once a month.

‘Why this is difficult, is the others you’re able to go to your bank account and see them listed. Reccurring payments aren’t listed and they can be tricky to cancel. Before 2009 you had no legal right to cancel them, but people do still have problems now. You do have a right to stop payments like that.’

How to find out what you’re paying?

Martin advised visiting your bank account online, where you will be able to see  direct orders and direct debits listed. 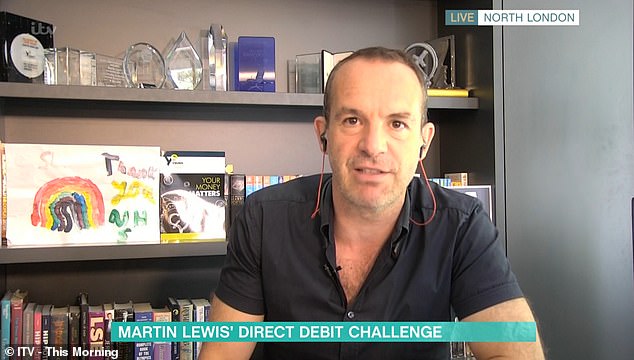 He told that ‘hundreds and thousands’ could be losing money each month through standing orders, direct debits and reoccurring payments

However reccurring payments are much more difficult to spot, meaning you have to go through each statement to see which payments are reoccurring. He advised downloading apps that will help such as Smart bill and Yolt.

He said: ‘If you don’t recognise it google the company name, often they use strange names you’re not sure of.’

Speaking of reoccurring online payments, he said: ‘People do find all of this very difficult, there’s a thing I call the inertia dividend. This often happens when you sign up for a month a free trial on a subscription service.

‘We start with great intentions you become accustomed to something and don’t like the idea of getting rid of it. ‘