Martin Lewis, 47, is a well-known household name in Britain thanks to his top money-saving tips. The Money Saving Expert regularly shares his wisdom with the nation. Today, he appeared on ITV’s The Martin Lewis Money Show to discuss the topic of smart meters.

Many Britons often wonder whether it’s well, smart, to get a smart meter or indeed whether they have to get one.

What is a smart meter?

According to Big Six provider EDF Energy: “[A smart meter] calculates how much energy you’re using, what this costs over time and the cost every hour as you’re using it.

“You can see this information on your smart meter display (if you choose to have one), as well as data about your carbon emissions.

“Once installed, smart meters automatically send us all this information. This helps avoid the need for estimated bills, so you’ll only pay for the energy you use.” 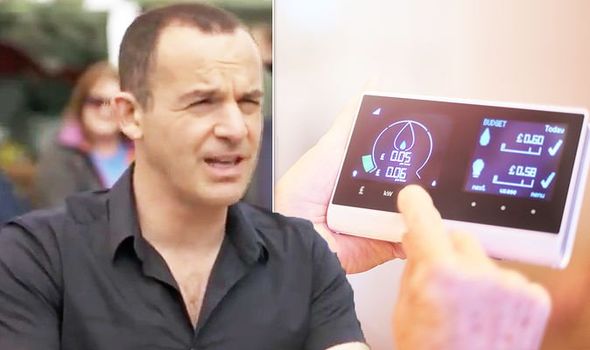 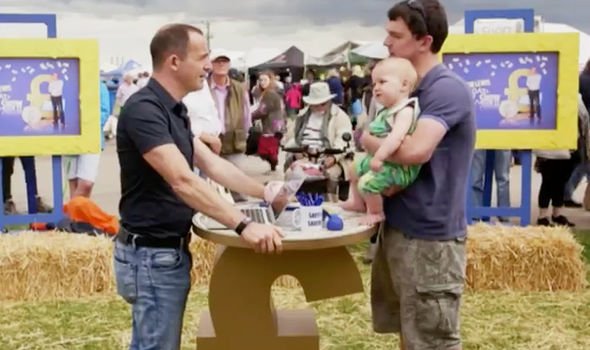 Do I have to get a smart meter?

On tonight’s show, Lewis explained that it’s not compulsory to get a smart meter installed – it’s legally optional.

However, some energy suppliers tell their customers that they’ll need a smart meter to benefit from the lowest prices, unless it’s not practicable. They’ll also sometimes tell them they’re going to install one, without always saying it’s optional.

Customers should be aware, clarified Lewis, that it’s in the company’s interest to encourage Britons to get the new meters fitted as they can be fined if they do not install enough.

What are the pros of smart meters?

Well put by one woman Lewis spoke to on his show, smart meters are “really useful – you know what you’re spending each day.”

Lewis added that a meter “automatically does the readings and you’ll understand energy usage better.”

Are they any cons to smart meters?

Lewis explained: “There are not many cons for the individual but there are cons for society” when it comes to the new meters.

Currently, there are two types of smart meters – SMETS 1 and SMETS 2. 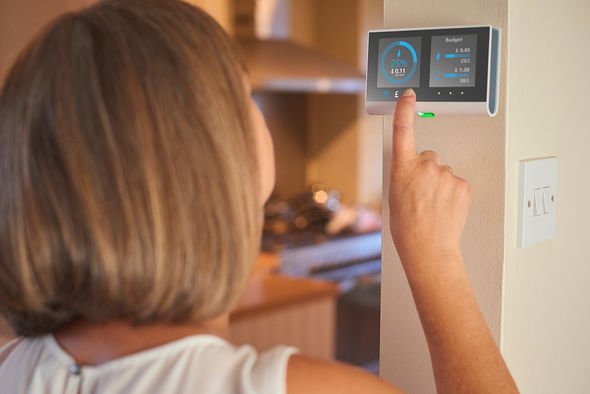 The former is the first generation which most people will have – of the 15 million smart meters installed across the country so far, 13 million are SMETS 1 meters, according to the Martin Lewis-founded website moneysavingexpert.com.

SMETS 2 are second-generation – if Britons have had a smart meter installed recently or is set to get one fitted, this is what they’ll have.

The problem with the SMETS 1, explained Lewis, is that “if you switch company it goes from a smart meter to a thick meter.”

The first-gen meters communicate with suppliers via a 3G network and, when customers switch, the new supplier will likely be unable to pick up that communication meaning they’ll lose some functionality. 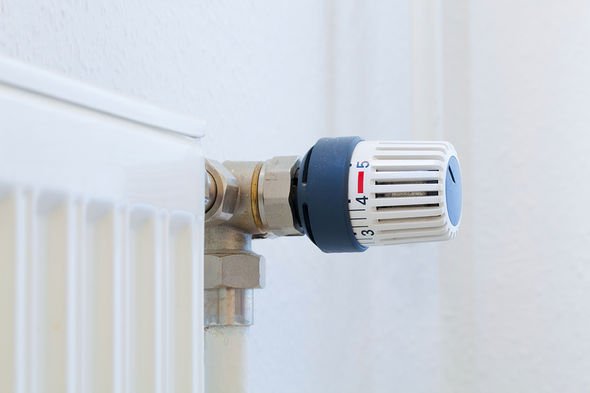 In short, any negativity most people have heard about smart meters is to of with the lack of compatibility. There can also be tech and installation problems, too which can be “frustrating.”

However, SMET 2 smart meters do not have this problem – they use their own communications systems via a central data network to which all suppliers have access meaning switching is not a problem.

However, there are only two million SMETS 2 meters installed at the moment which they’re “starting to roll out.”

Will a smart meter cost more?

The meters are free for the individual but Lewis points out in the show: “All the people here pay for everybody else to have smart meters so we all pay more on our bills for the roll out of smart meters.”