Mandy Moore and Hilary Duff’s babies have a playdate

Matthew Koma shut down theories that his wife, Hilary Duff, is pregnant again, after fans flocked to the comments section of the actress’ latest Instagram post.

Many of Duff’s followers speculated that the third person she was referring to was another baby – but according to Koma, that’s not true.

“She’s talking about @stephanjenkins sitting behind us you baby crazies,” the music producer, also 34, wrote.

Alas, pictured sitting in the row behind the pair was a masked-up Jenkins, who also donned a baseball cap, making the musician easy to miss at a first glance of the photo.

Koma later made light of the misunderstanding by posting a photo with Duff to his own Instagram, captioning it, “Just the three of us (stephan’s version).”

The couple welcomed their second child together, a girl named Mae James, in March. The “Lizzie McGuire” alum shared very personal photos from her home birth, describing her delivery as a “tedious, magical, miraculous adventure” in July.

She also spoke about her water birth, crediting Koma for being an amazing support system throughout the process.

“My hubby is the most calm anchor in the room when I feel like climbing the walls and my little Molly is an extraordinary doula who sat with me when I needed to be still and quiet,” she wrote in an Instagram post at the time. 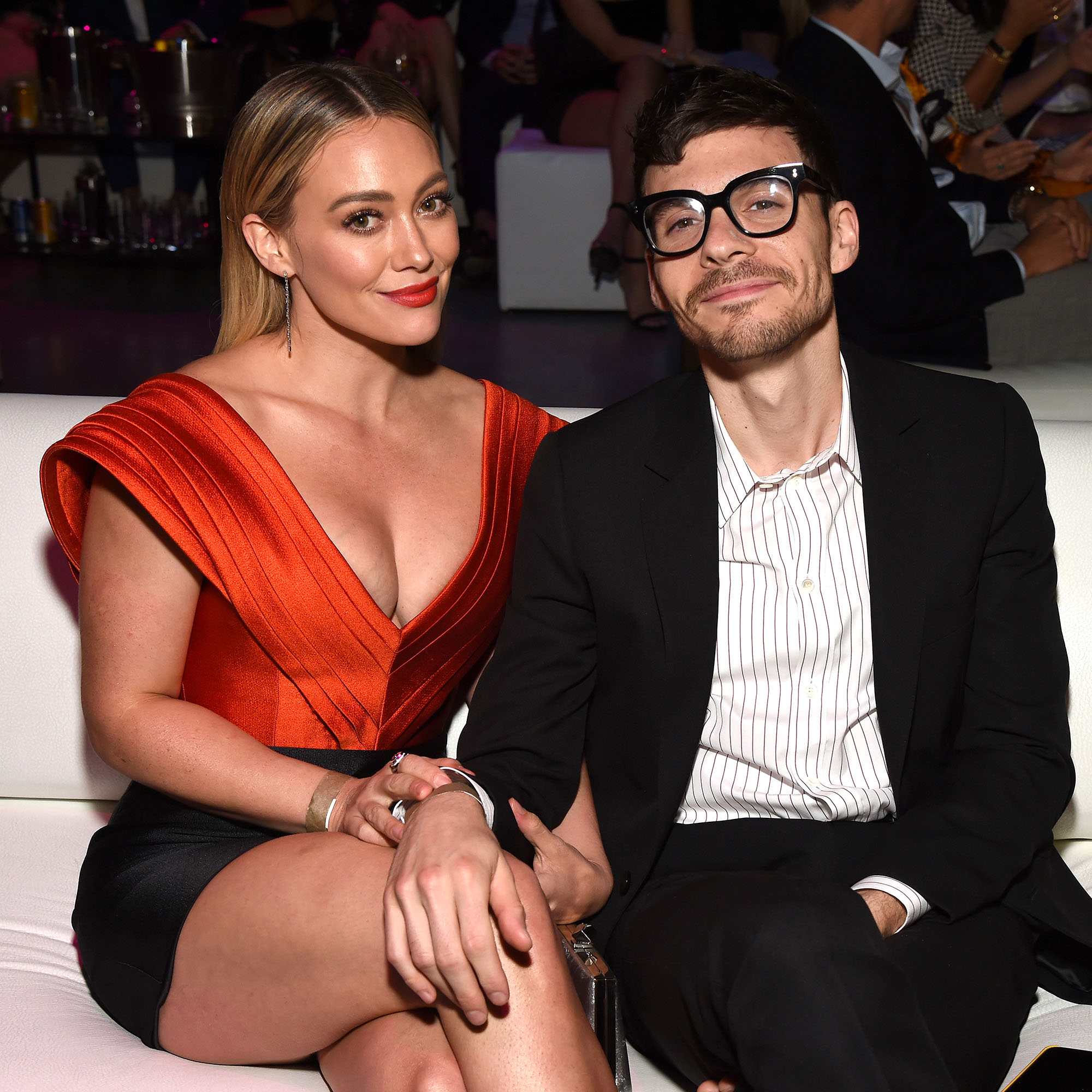 Duff and Koma also share 3-year-old daughter Banks, whom they welcomed in October 2018 before they were married. They then tied the knot in December 2019 after getting engaged that May.

The “Coming Clean” singer is also mom to 9-year-old son Luca with her ex-husband, Mike Comrie. She and the former NHL player were married for six years before divorcing in 2016.