MACCIES fans will be able to get their hands on discounted meals throughout August, but it's not the only chain to sign up to the government's Eat Out to Help Out scheme.

Chancellor Rishi Sunak revealed the initiative in his mini-Budget earlier this month. 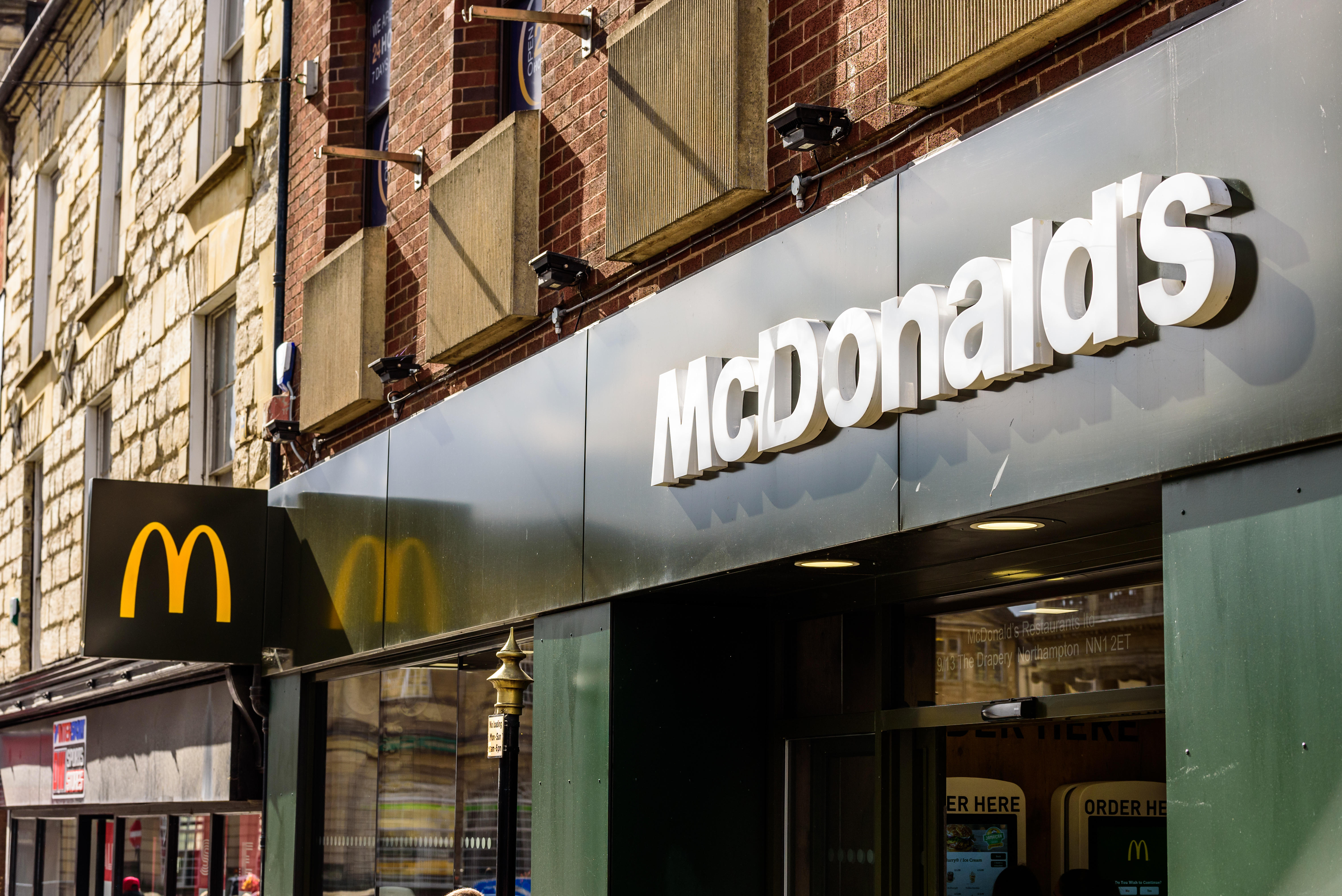 Under the scheme, chains can offer 50 per cent off meals up to £10 per person for customers dining-in on Mondays to Wednesdays throughout August.

The idea is to help stimulate the economy and to keep restaurant workers in jobs.

McDonald's has today confirmed it will offer the discount to customers, and below you can find ten more chains planning to offer the scheme.

For more information, also check out our round-up of example discounts, as well as the 13 rules you need to follow under the scheme.

Mere hours after the chancellor announced the scheme, Burger King boss Alasdair Murdoch said it was "extremely likely" the chain would sign up.

He promised customers could get half price Whoppers Monday to Wednesday in August. 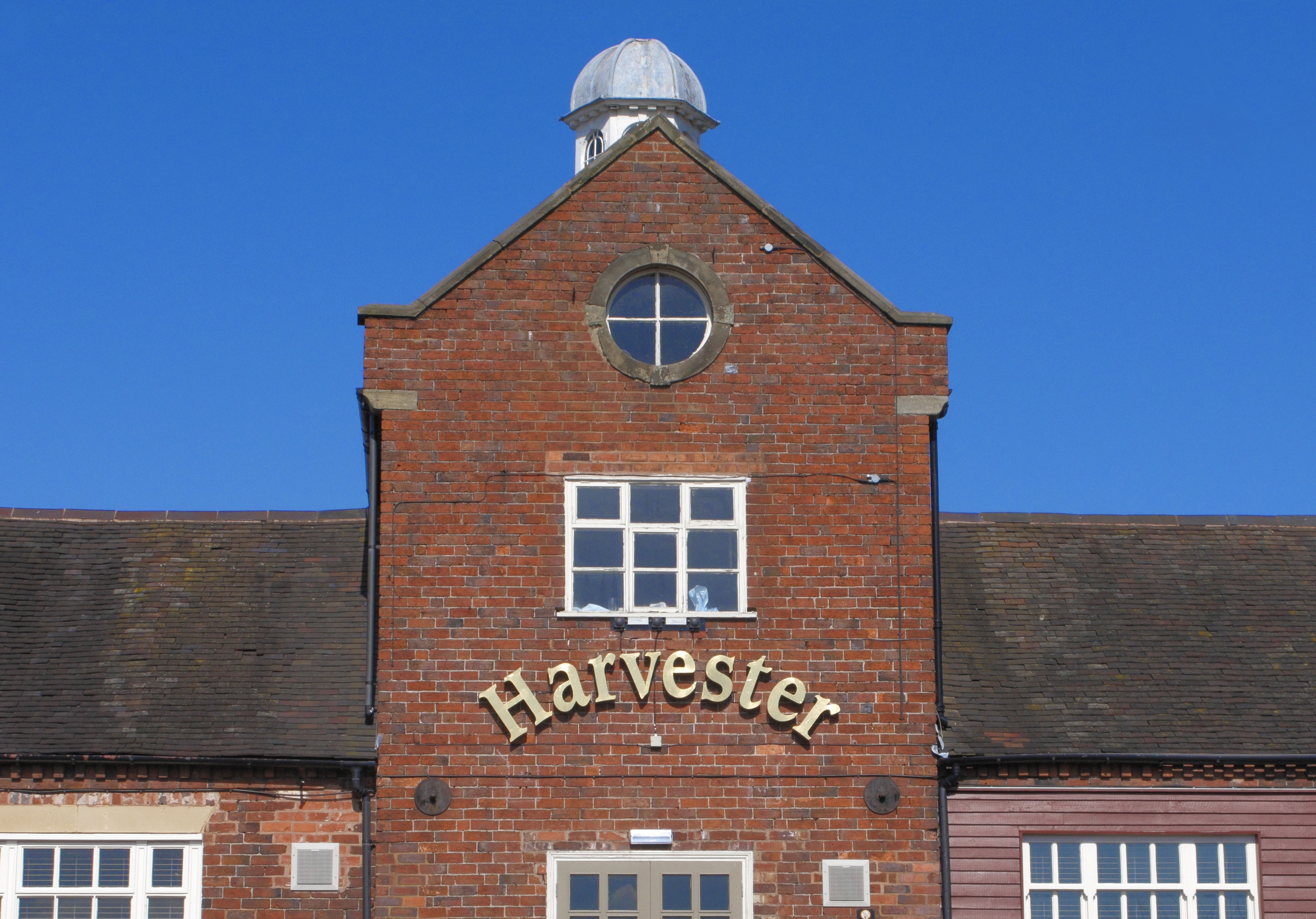 We've asked Burger King to confirm this, and we'll update this story as soon as we get an update.

At the moment, Burger King is only open for drive-thru and takeaway orders so it would only be able to offer the discount if it reopened restaurants to let diners sit inside to eat their meal.

The American-Italian restaurant chain told The Sun that it will also be knocking 50 per cent off the bill in August thanks to the scheme.

The food chain has struggled due to the pandemic, and has announced that 125 of its restaurants won't reopen, putting 3,000 jobs at risk.

The future of 85 sites remains in the balance while negotiations on rent reductions and revised leases takes place.

It has so far reopened 18 branches for dine-ins with more in the pipeline – see its website for the full details.

Mitchells & Butlers, the firm behind Harvester and Toby Carvery, is planning on registering with the scheme but it's yet to confirm if it's done so.

We'll update this story as soon as we get an update.

Prices vary depending on which Harvester or Toby Carvery restaurant you go to, but a classic beef burger and chips at Harvester would typically cost you £10.99 but under the initiative it will set you back just £5.50. 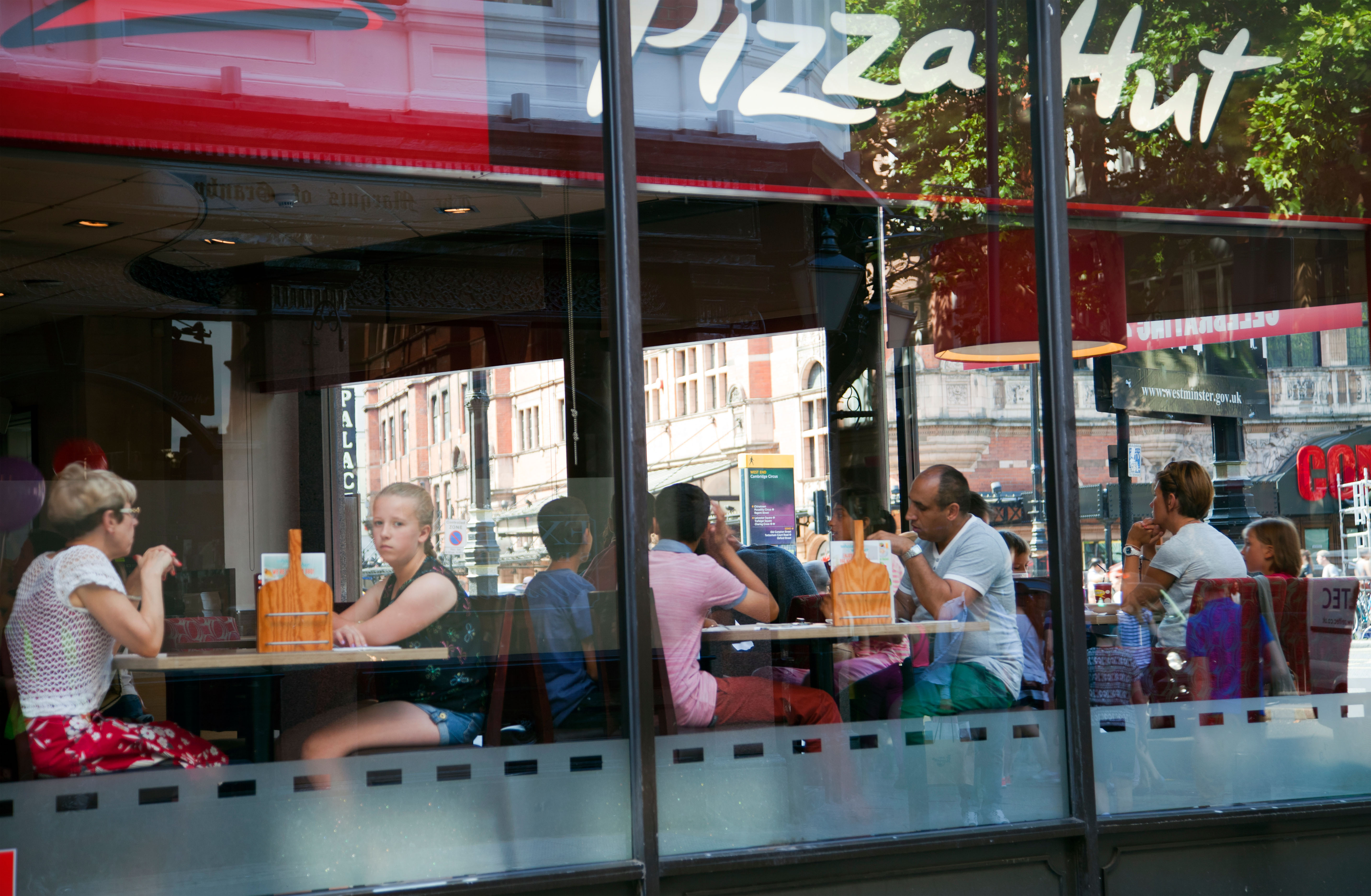 Harvester and Toby Carvery plan to reopen “the majority” of restaurants by the end of the month.

You can find your nearest open one by using its branch finder tool.

McDonald's has today confirmed that some of its 700 restaurants reopening for dine-in tomorrow will also take part in Rishi Sunak's Eat Out to Help Out scheme.

McDonald's hasn't said exactly how many sites will run the Eat Out to Help Out scheme, but it advises customers to use its online finder tool to get in contact with their nearest restaurant.

The fast food giant has already slashed the price of fan favourites, including Big Macs and Happy Meals, following the government's VAT cut.

But McDonald's will still have a reduced menu, having just added milkshakes to its slimmed down selection.

The Portuguese chicken house has confirmed it will register with the scheme too, meaning half price food for fans.

And that's on top of the VAT cut Nando's has implemented across its menu too.

The deal will be available to use on top of other promotions, so you will still be able to collect Nando's points when you order – and claim that free chicken burger.

A Nando's spokesperson said: "We will be taking part in the Eat In to Help Out campaign so our fans can look forward to great savings on their PERi-PERi soon.

"We’re just working through the details and will have more to announce shortly." 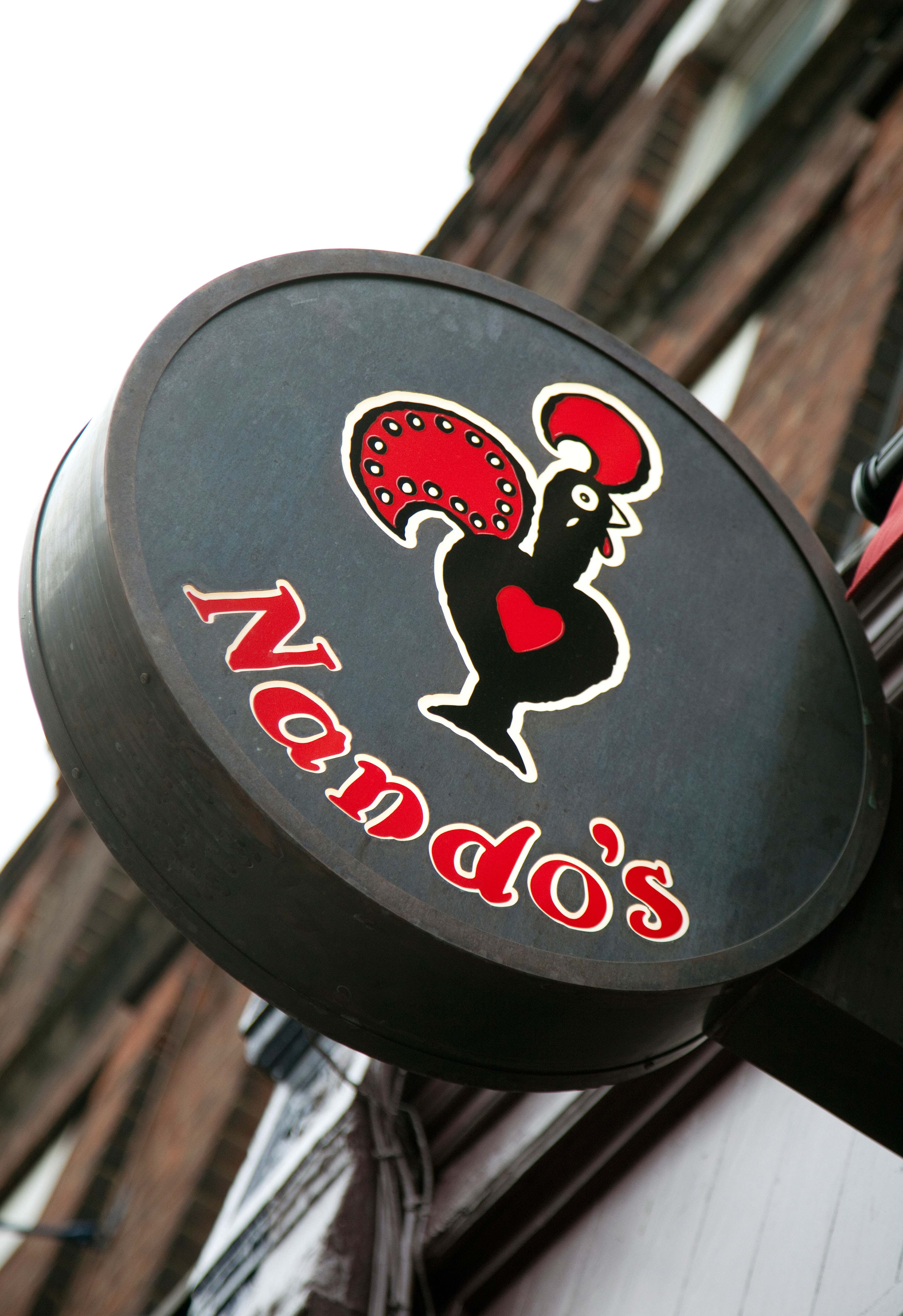 Oakman Inns is launching Eat Out to Help Out two weeks' early in its 28 pubs.

From today, customers can download a voucher from its website to get 50 per cent off food and non-alcoholic drinks up to £10 a head.

Like the government's scheme, this voucher is only valid Mondays to Wednesdays with the last day being July 29.

After this date, the discount will be automatic as it will be elsewhere.

Pizza Hut has confirmed it will offer the initiative so hungry fans can enjoy half price meals.

Prices vary depending on the restaurant that you go to, and the half price offer can also be applied on top of other discounts and promotions that the chain is running.

The Stonegate Pub Company, which has more than 700 pubs and bars across the UK, will offer the Eat Out to Help out scheme throughout August.

But it's gone one step further and is giving customers 50 per cent off from Monday to Wednesday with no cap, for the last two week's of July too.

This July discount is valid on food, tea and coffee with no £10 per person limit on savings.

The Three Cheers Pub company, which runs nine branches across London, has confirmed it will offer the scheme throughout August.

It will also go one step further and offer it from Mondays to Wednesdays throughout September too on all food and non-alcoholic drinks.

Discounts will be applied automatically so you don't need to provide a voucher even in September.

Fans of Japanese-inspired food will be able to bag half price meals at one of its 135 restaurants throughout August.

Wagamama has started a phased reopening of branches and hopes to have at least 18 open again by the end of July.

It then plans to welcome back customers at the remaining restaurants throughout August and September.

You can take a look at what Wagamama restaurants look like now that they're Covid-19 secure, including a reduced menu.