On Thursday and after multiple broken engagements, Hilton will finally settle down and marry Carter Reum at the lavish Bel-Air estate of her late grandfather, hotelier Barron, in front of guests including Kim Kardashian. And the pair rival each other for their ambition, according to those who know them. 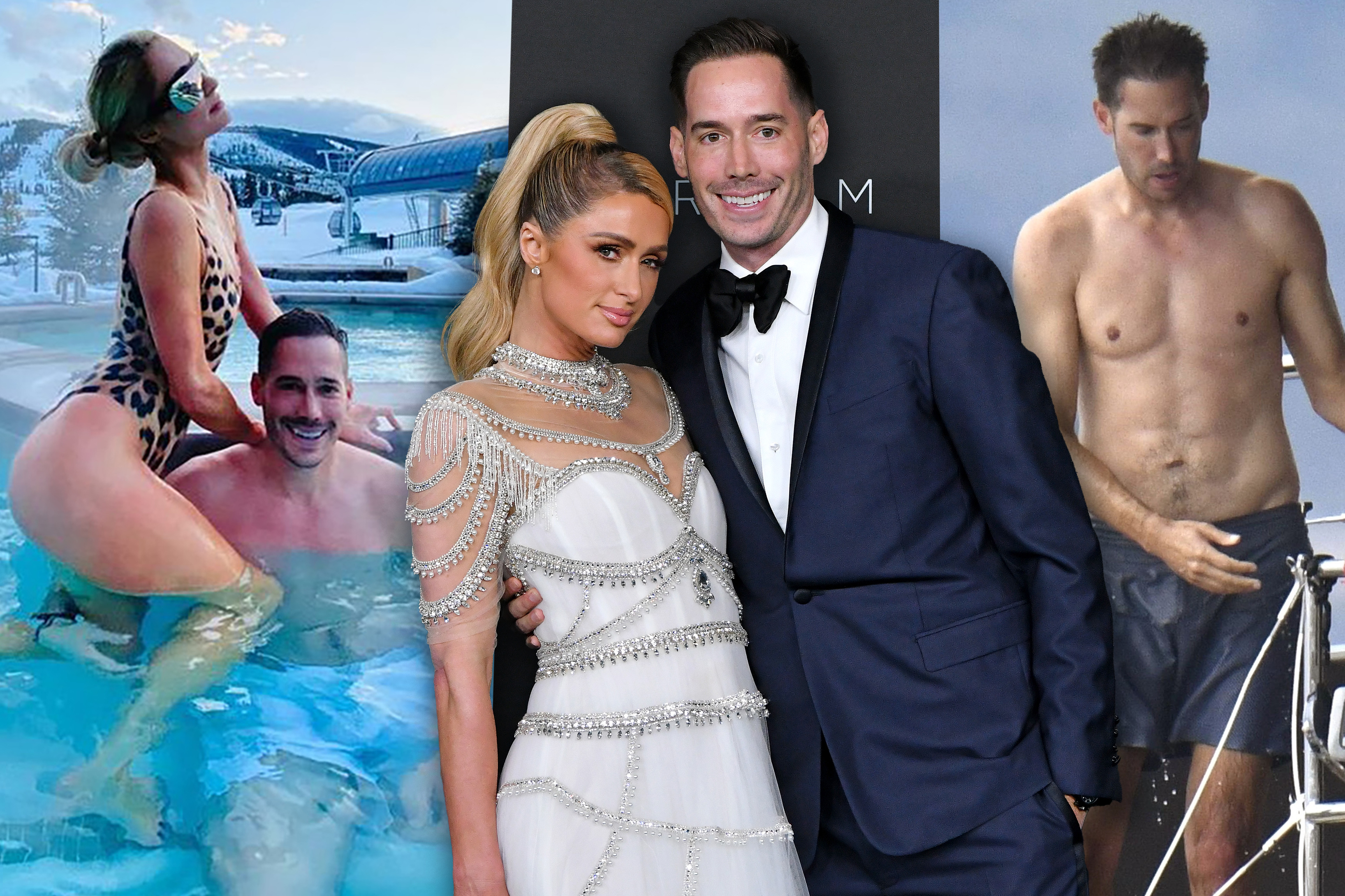 “It may not be Hilton money — but it’s significant,” said a source who knows Reum. 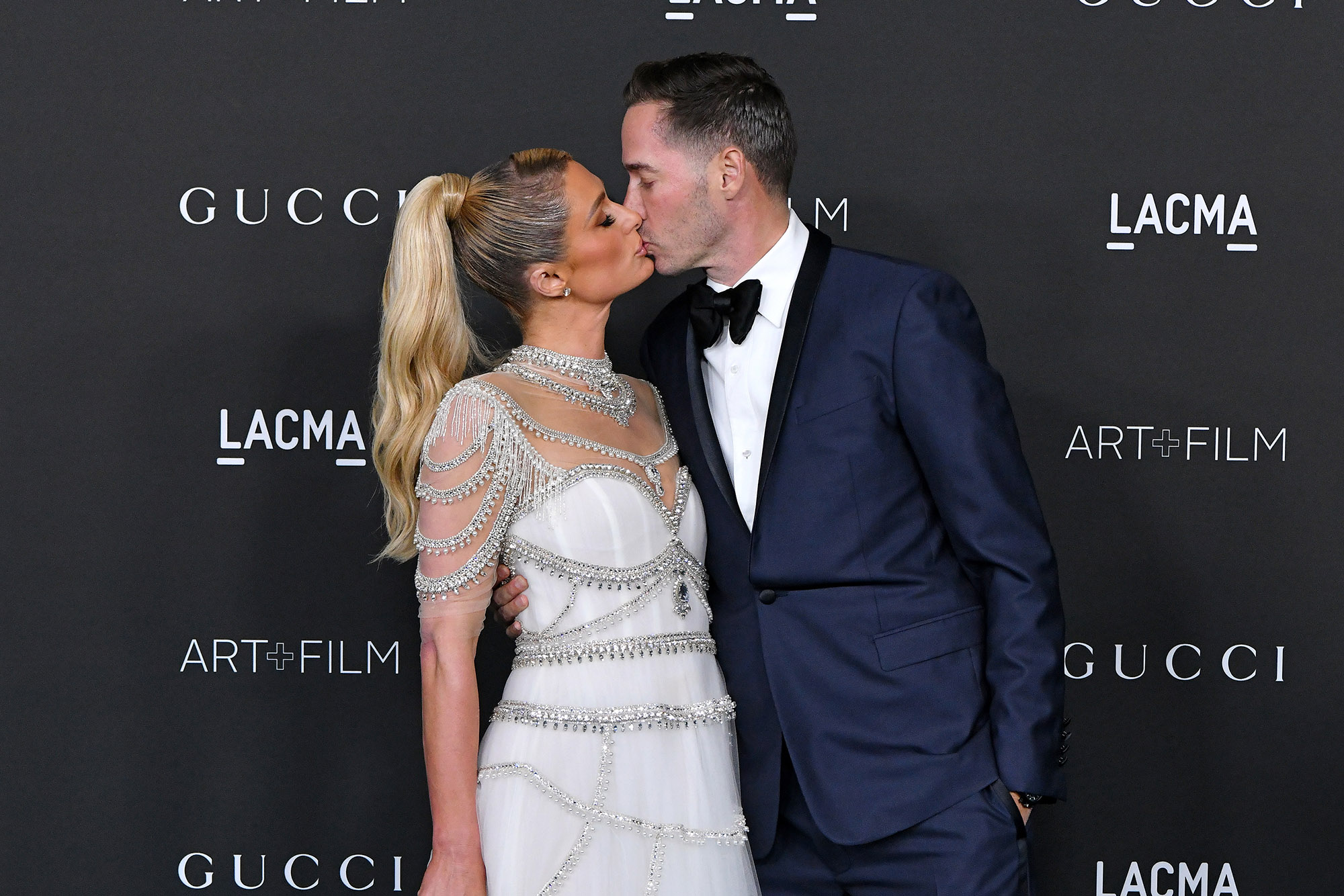 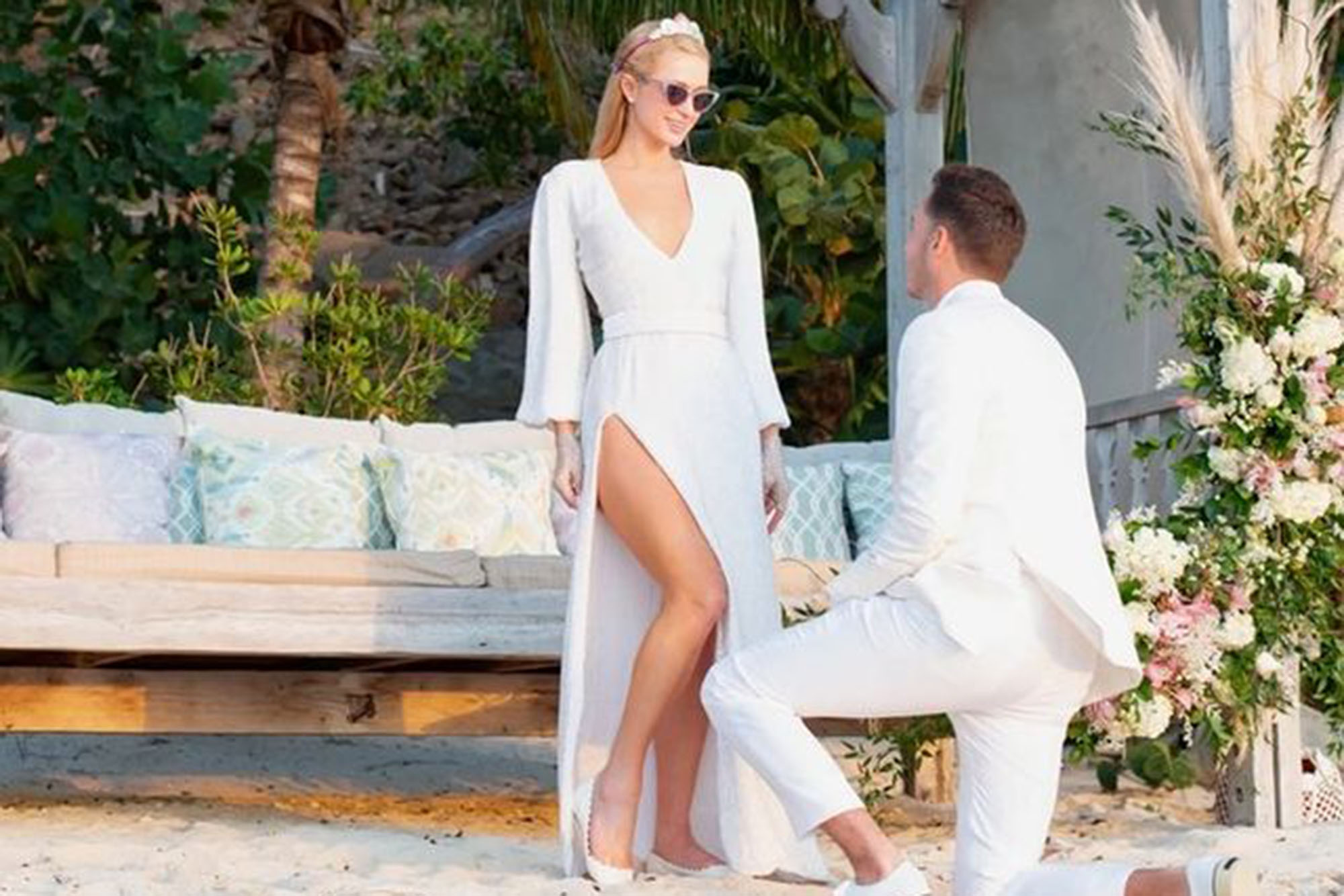 “He and his brother started an investment firm called M13, which is named after the brightest constellation,” a Reum friend said. “Their thesis is that the stars shine brighter when they’re together.”

Never-married Reum, the source said, is also not a womanizer. “Carter is the hardest-working person I know. The guy does not stop, he’s incredibly ambitious and he does not suffer fools.

The brothers have invested in consumer technology brands from online pharmacy Capsule to banking platform Rho. “In five short years they’ve turned their company into one of LA’s top investment firms,” the source said. “You can’t do that if you’re a party animal. 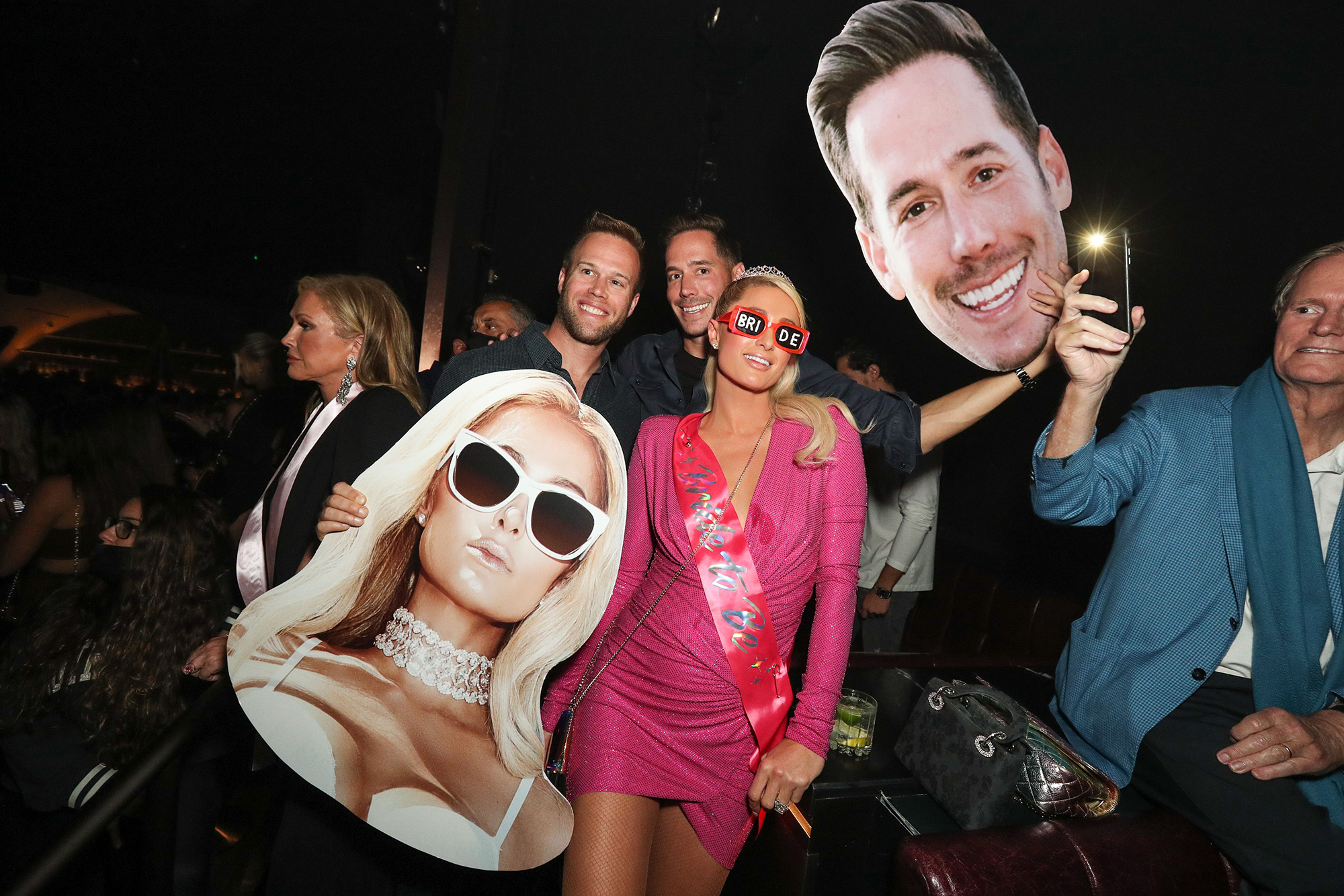 “Both [Carter] and Paris are pretty serious people who have found their match. They know how to have fun, but they’re very ambitious people.”

Hilton’s new reality show, “Paris in Love,” which begins streaming Thursday on Peacock, will go behind the scenes of planning the three-day wedding, during which, Hilton told Jimmy Fallon, she’s planning to wear 10 different dresses. As Page Six reported, the Bel-Air estate has already been outfitted with large, hot-pink floral arrangement with bride and groom’s initials.

“It’s been crazy, absolutely bananas, but Carter is unflappable,” the Reum friend said of the wedding planning. But don’t plan on seeing too much of him in the show, apparently. 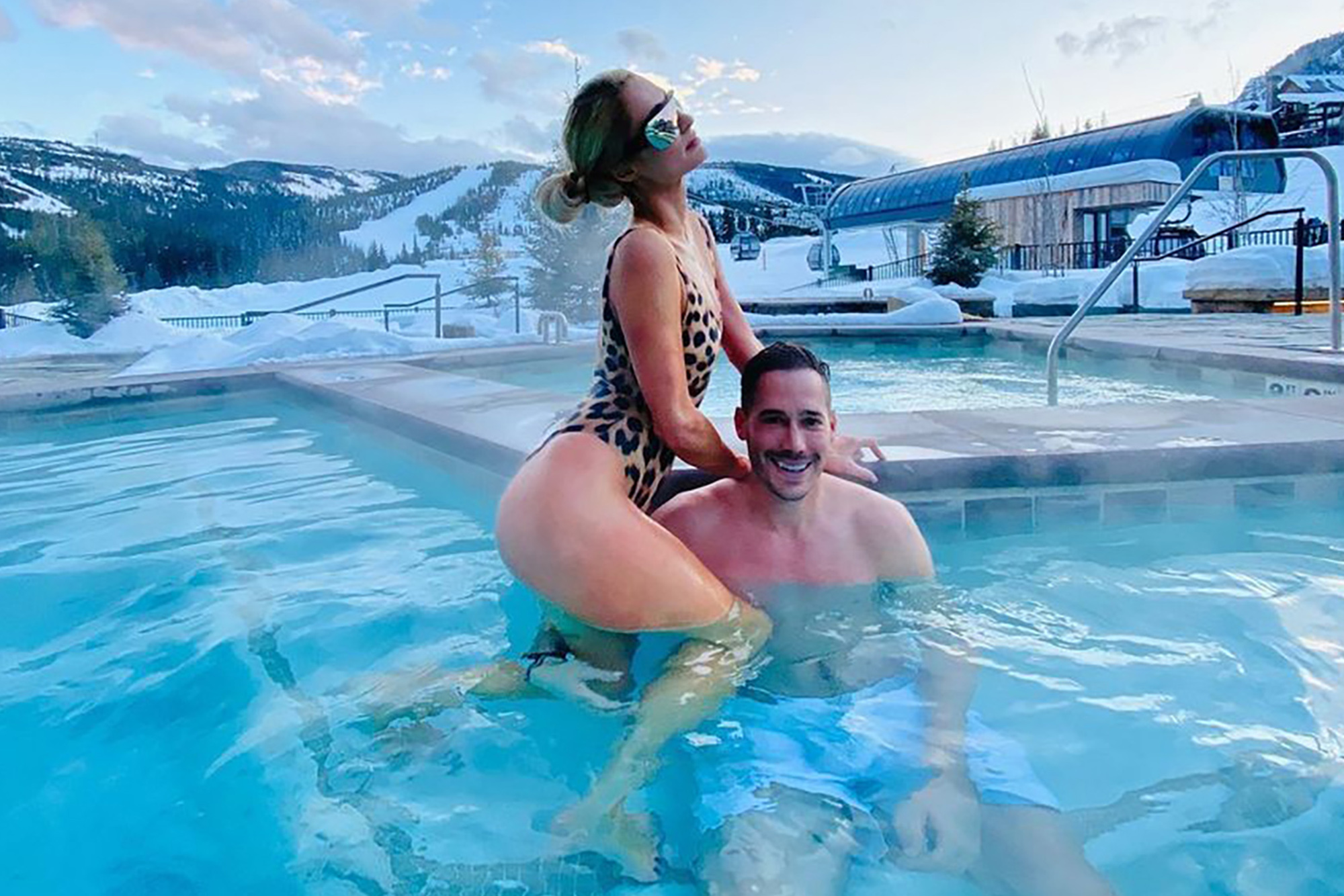 “If you look at the promotional videos for the show, he’s hardly in it,” the friend added. “The cameras capture him when he happens to be at home. He’s not a reality TV person. He would never reschedule work because he has a shoot or anything like that.”

Despite this, insiders say Reum and Hilton are a perfect match.

Socialite Nikki Haskell, 80, attended a party at Hilton’s home for the reality star’s Netflix show “Cooking With Paris” in August.

“When I went to the party that night, I was all by myself and when I walked in the house, [Reum] could not have been more gracious. He’s extremely attractive and charming. He introduced me to everyone!” Haskell told The Post. “The two of them were really fabulous. I loved him. The sparks were flying. I’ve known Paris since she was a baby … and she is as happy as ever. She held out and found the perfect guy. I’m really excited about going to the wedding. It’s going to be very spiffy.” 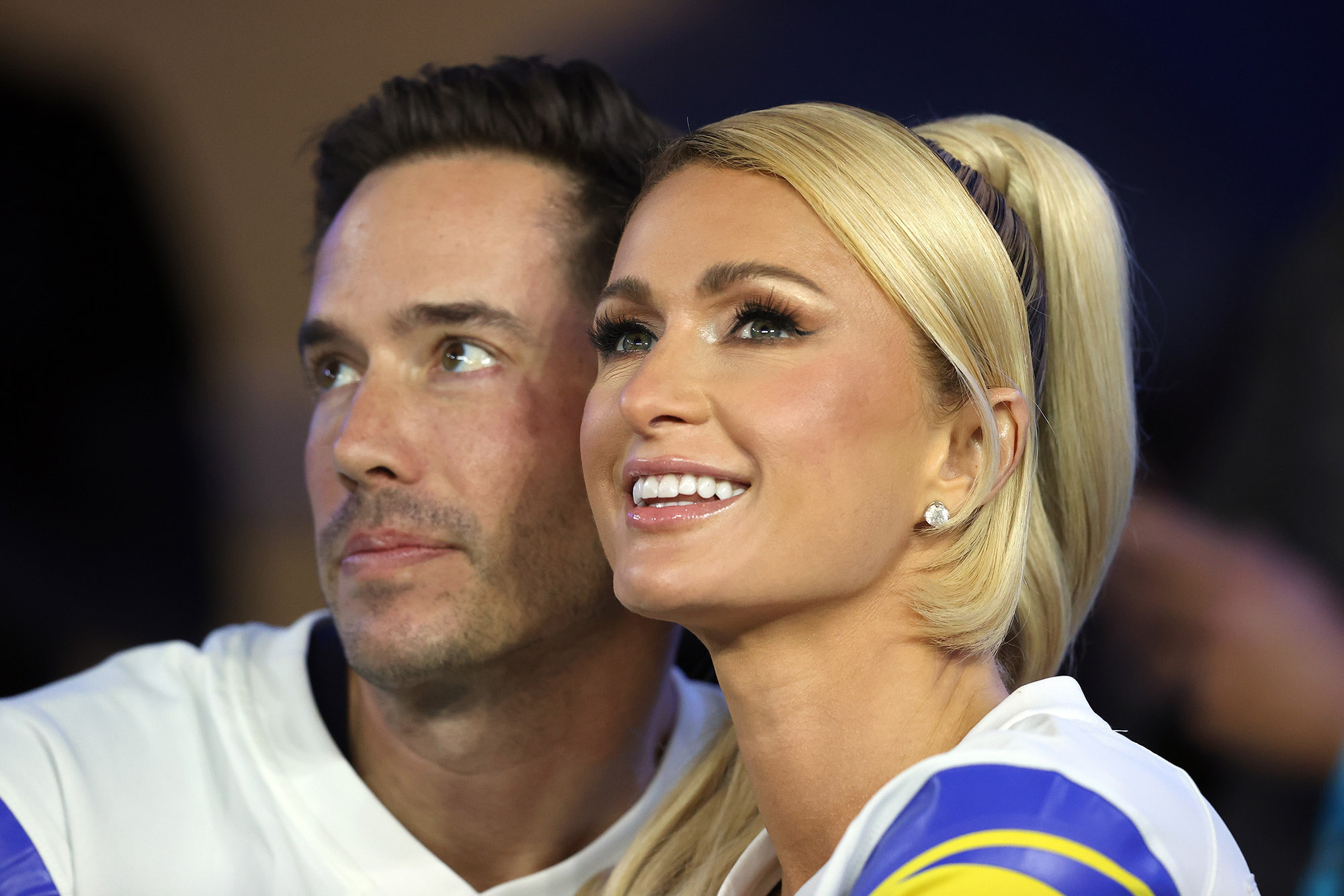 Reum’s pals have likewise come around to Hilton. “She’s really smart, warm and kind and is just as much a family person as he is,” the friend said. “He’s not going to be with someone he’s not complementary with … life is too short for that.”

In her 2020 YouTube documentary “This is Paris,” Hilton admitted that she is utterly ambitious. At first, she said, she was inspired to make $10 million — now it’s $1 billion. “Then what?” the filmmaker asked. “Then I’ll be happy,” Hilton said with a smile.

Some of Paris Hilton’s former boyfriends: 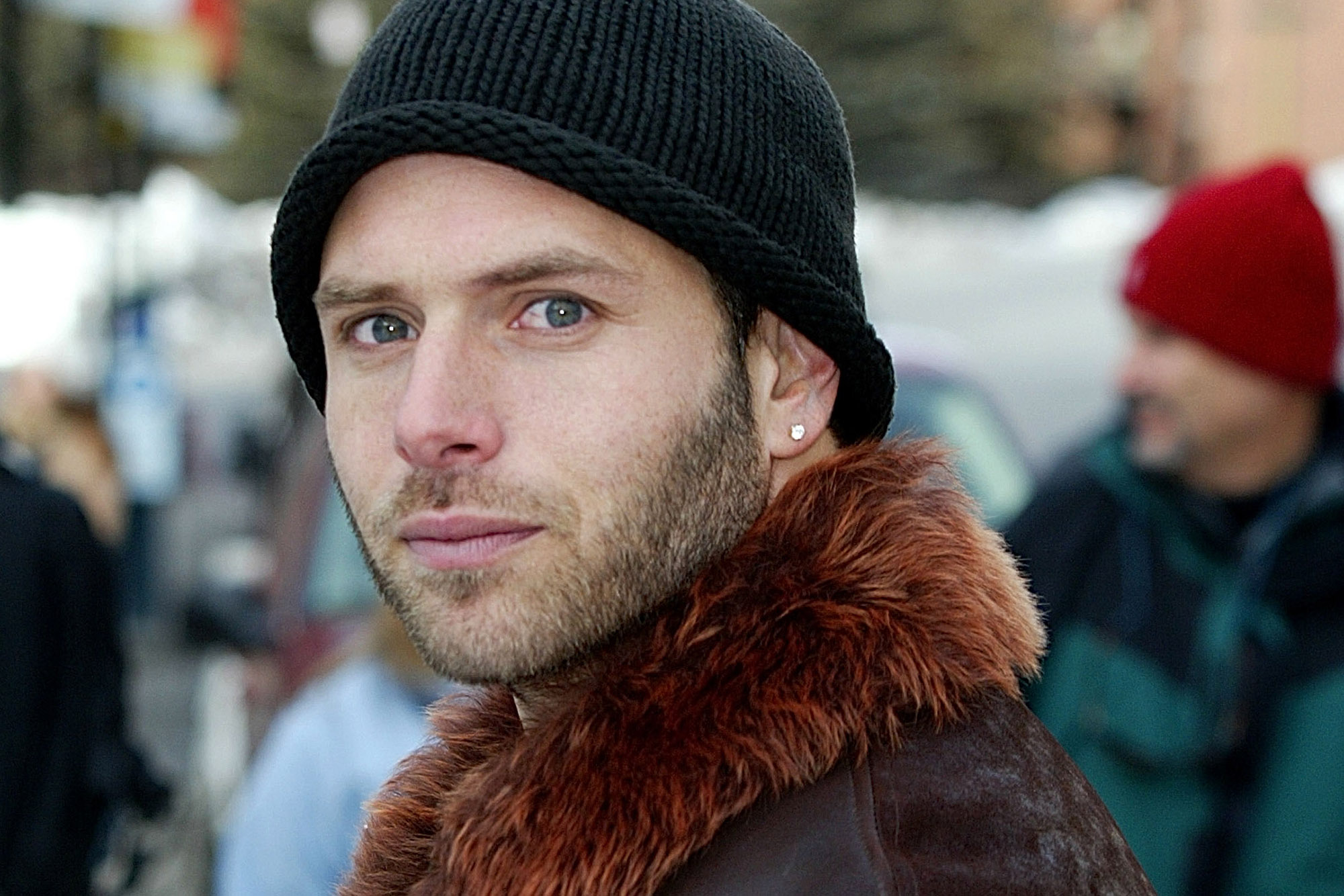 Rick Salomon was behind the infamous sex tape that launched Paris into the spotlight in 2004. 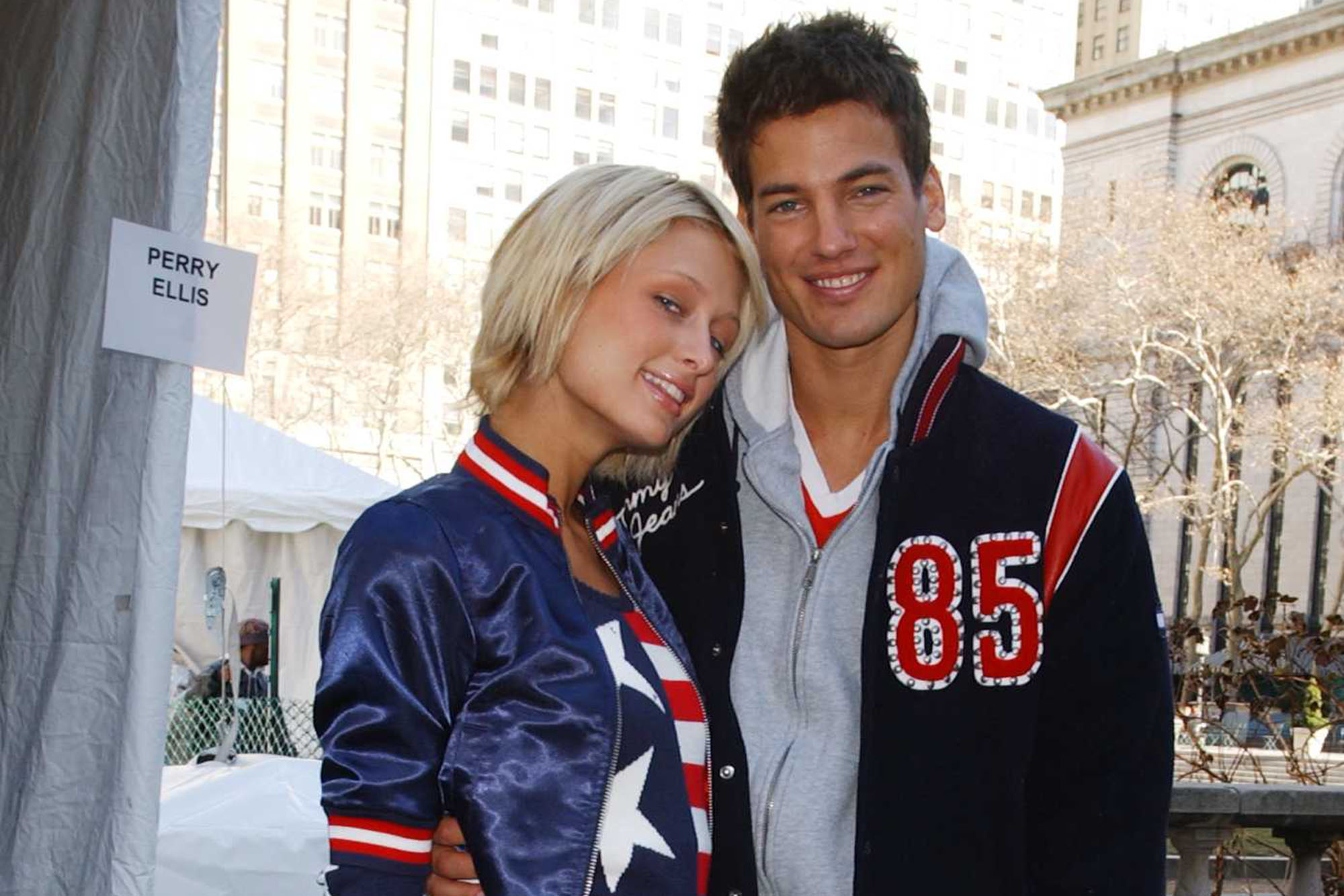 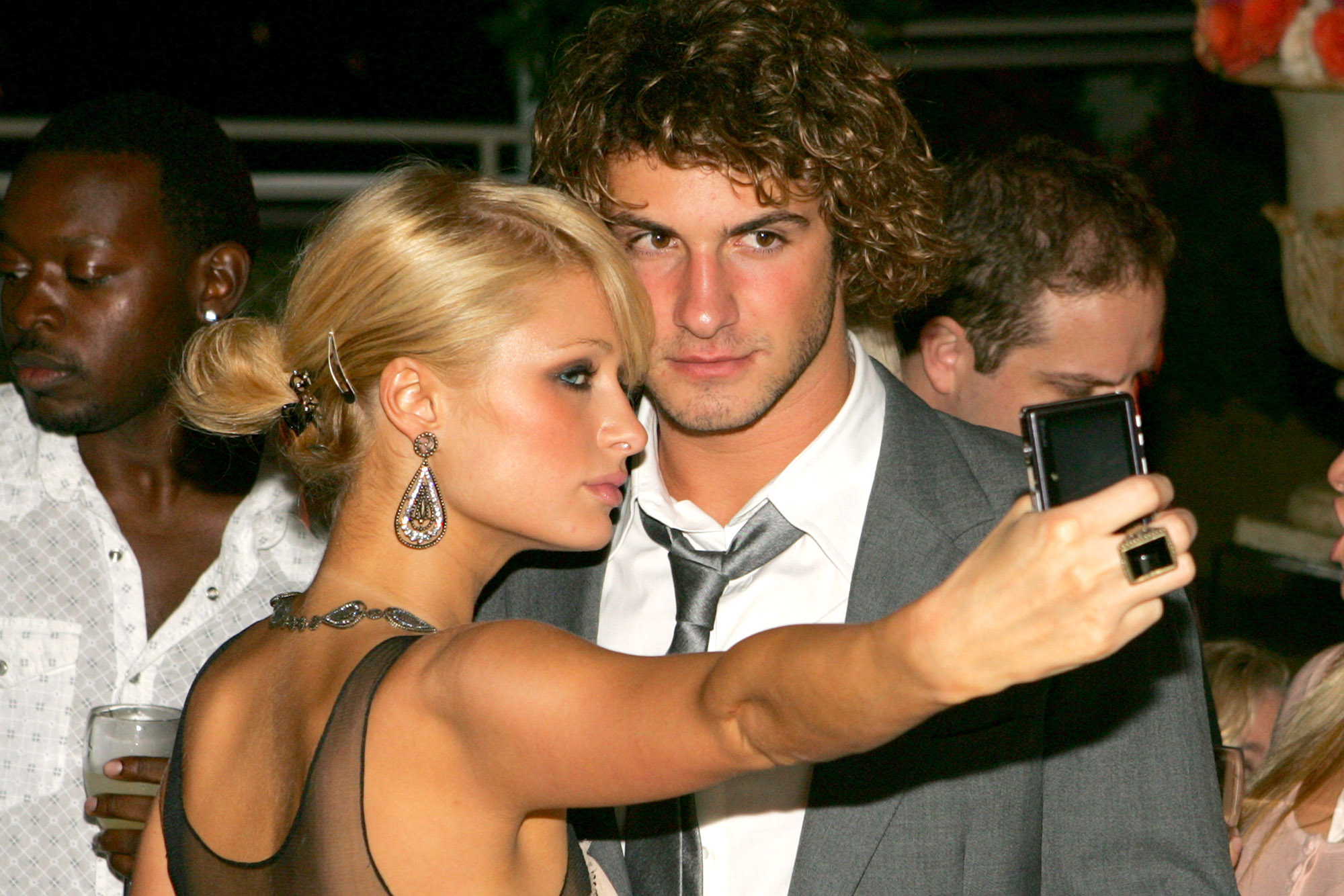 Hilton and the Backstreet Boys singer Nick Carter dated for seven months before calling it quits in July 2004. 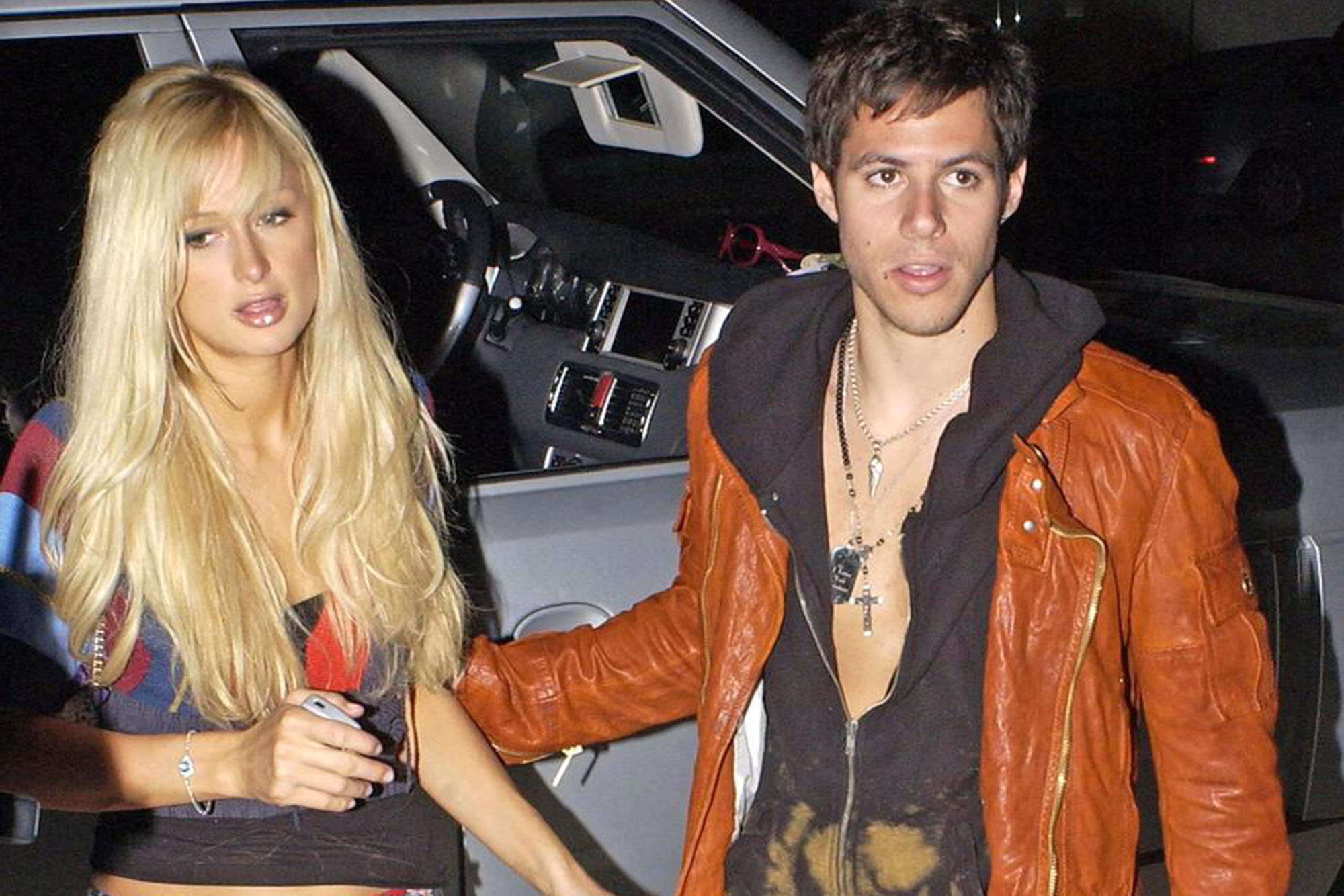 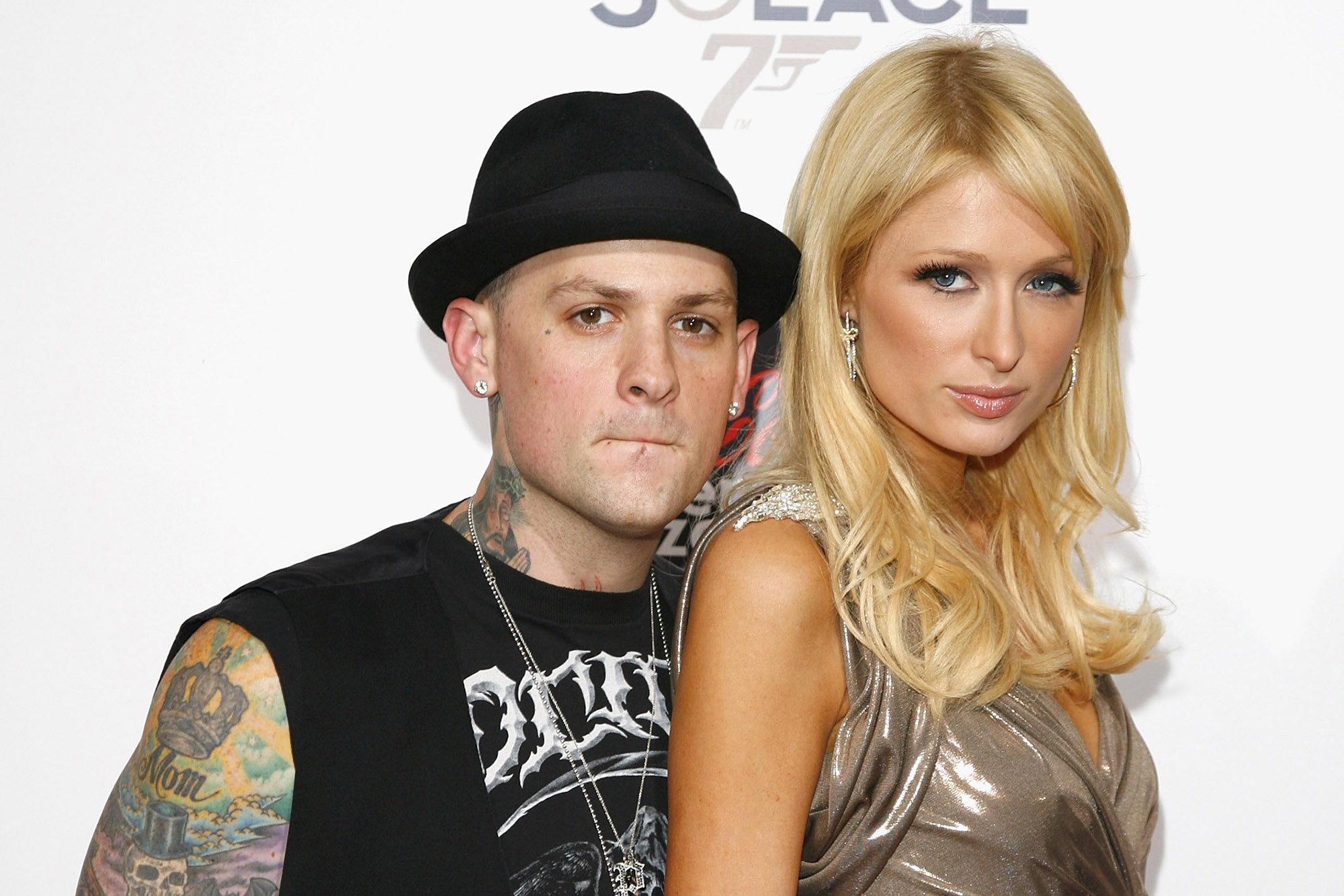 Lyin' Brian Williams out at NBC by year's end