Meghan Markle joined the Royal Family when she married the sixth in line to the throne, Prince Harry, 34. The pair married at St George’s Chapel in Windsor castle on 19 May 2018. Just months later, the couple announced they were expecting their first child and Archie Harrison was born on 6 May 2019. Although Meghan has stayed quiet since giving birth, her star sign revealed she could be taking some important parenting tips from her sister-in-law, Kate Middleton.

Leo is not much of a plan maker, they would rather go with the flow and look only a couple of days in advance, and they respect Capricorn’s ability to focus on the final destination and weigh every step of the way.

Meghan Markle was born on 4 August 1981, which means she is a Leo, according to astrology.

As a Leo, she will have traits such as being creative, passionate, generous and warm-hearted, according to astrology-zodiac-signs.com.

Her sister-in-law, Kate Middleton, was born on 9 January 1982, which makes her a Capricorn.

This means she is expected to be responsible, disciplined, self-controlled and a good manager.

A look at the stars revealed why Kate could be helping Meghan in her new life as a mum. 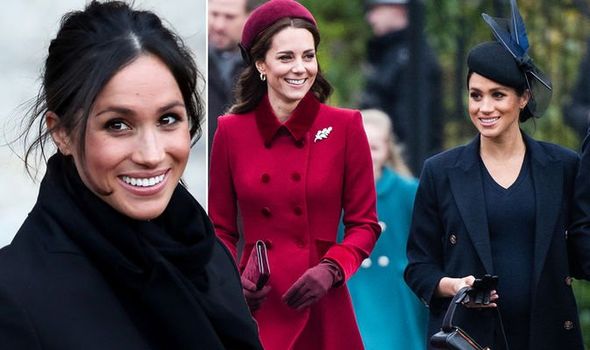 According to the website, the Duchess’ are very different but are able to communicate well with each other.

The post said: “If they respect each other enough to accept some pretty big differences, their communication might be very satisfying and fulfilling for both of them.

“Leo will help Capricorn find a more positive and creative view on every situation and Capricorn will give Leo the depth and the serious intentions they need.

“When they combine their abilities to organise, any plan made could be perfect.”

Kate’s ability to be serious could help Meghan adapt to her new role as a mum. 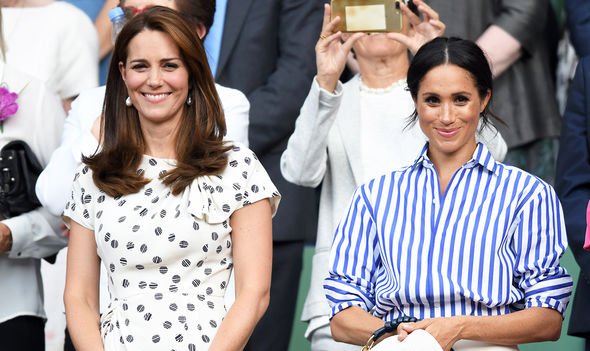 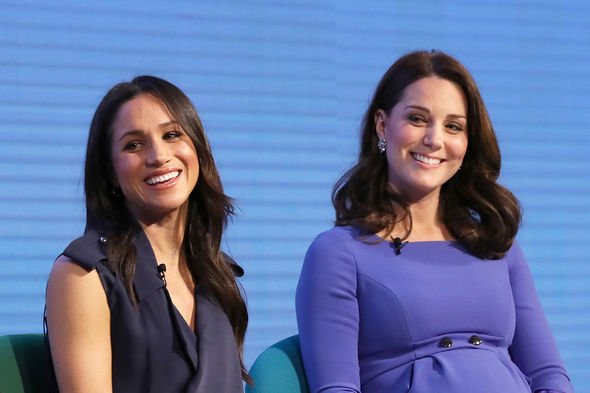 As a mum-of-three, Kate is likely to have good organisation skills and this is something she could share with Meghan.

The website said: “Leo is not much of a plan maker, they would rather go with the flow and look only a couple of days in advance, and they respect Capricorn’s ability to focus on the final destination and weigh every step of the way.”

If Kate is offering help to Meghan, she will need to travel a bit further as the pair are no longer neighbours.

Meghan and Harry have recently moved into a new property in Windsor, Frogmore Cottage and their home has had a better energy since they moved from Kensington Palace, a source claimed.

Kate has used her style to make two subtle nods to Meghan over the past week.