Meghan Markle is feeling the love from some royal fans across the pond.

The Duchess of Sussex, 41, was seen warmly embracing a teenage girl who wanted to make her “feel welcome” in the UK amid ongoing tension with the royal family. 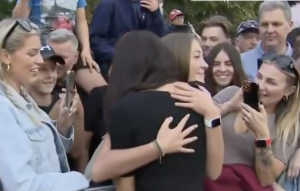 Speaking to CNN, the 14-year-old girl who hugged the “Suits” alum said she felt like it was “the right thing to do,” amid “everything that’s happened” between Markle and the royal family. 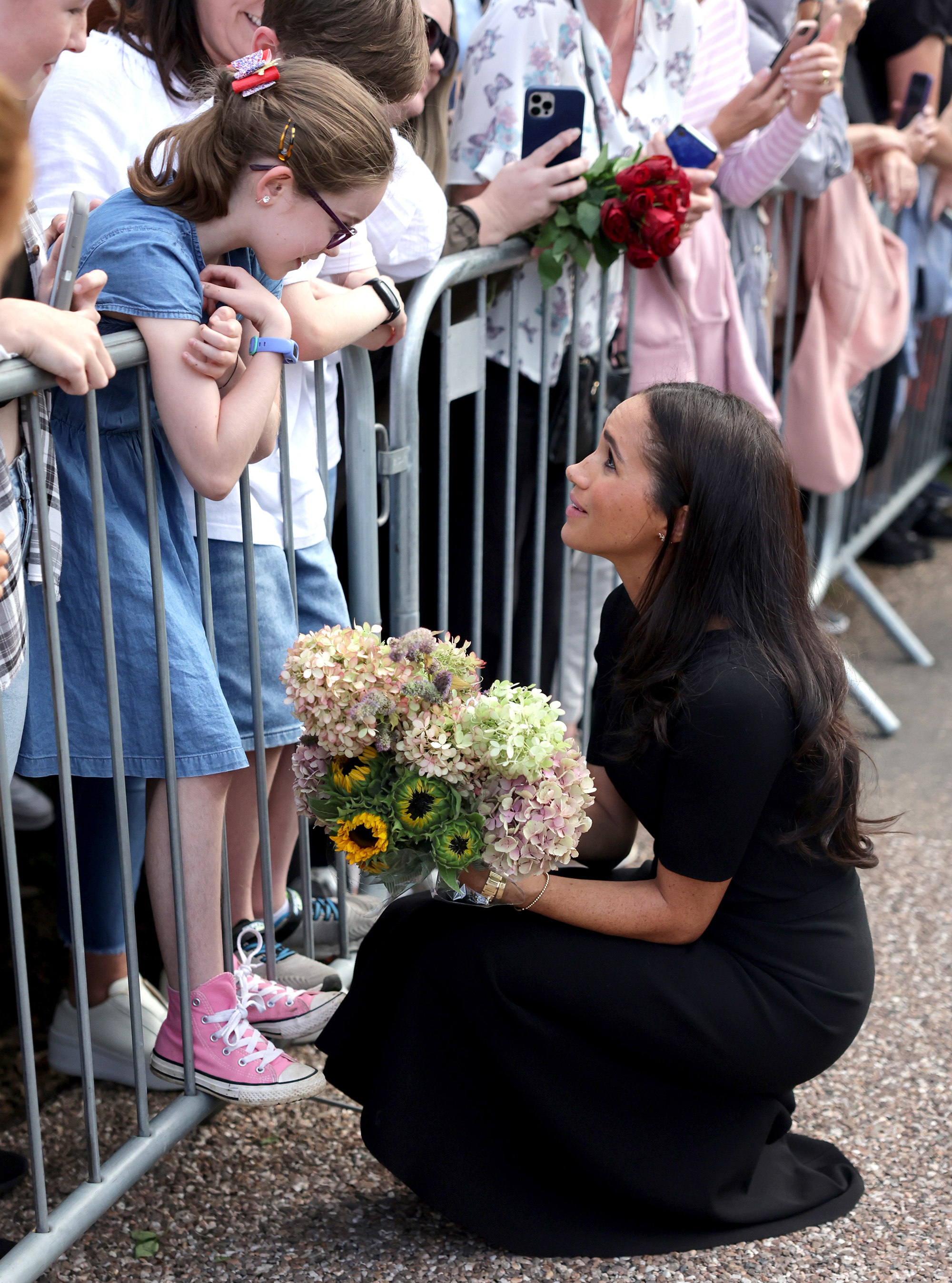 When asked by the reporter why she reached out to give the actress a hug, the teenager said she looks “up to her in some ways, and just felt like it was the right thing to do.” 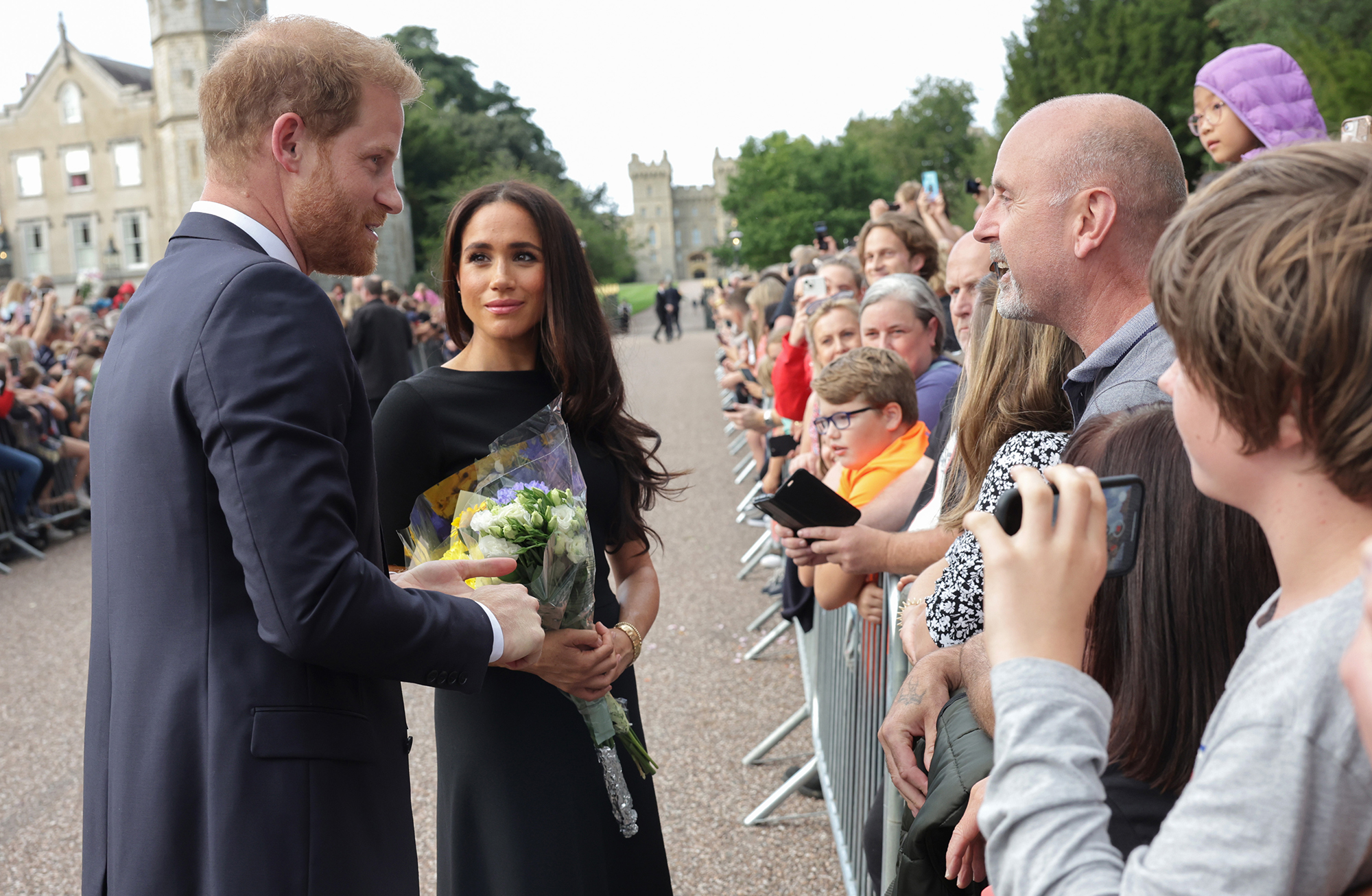 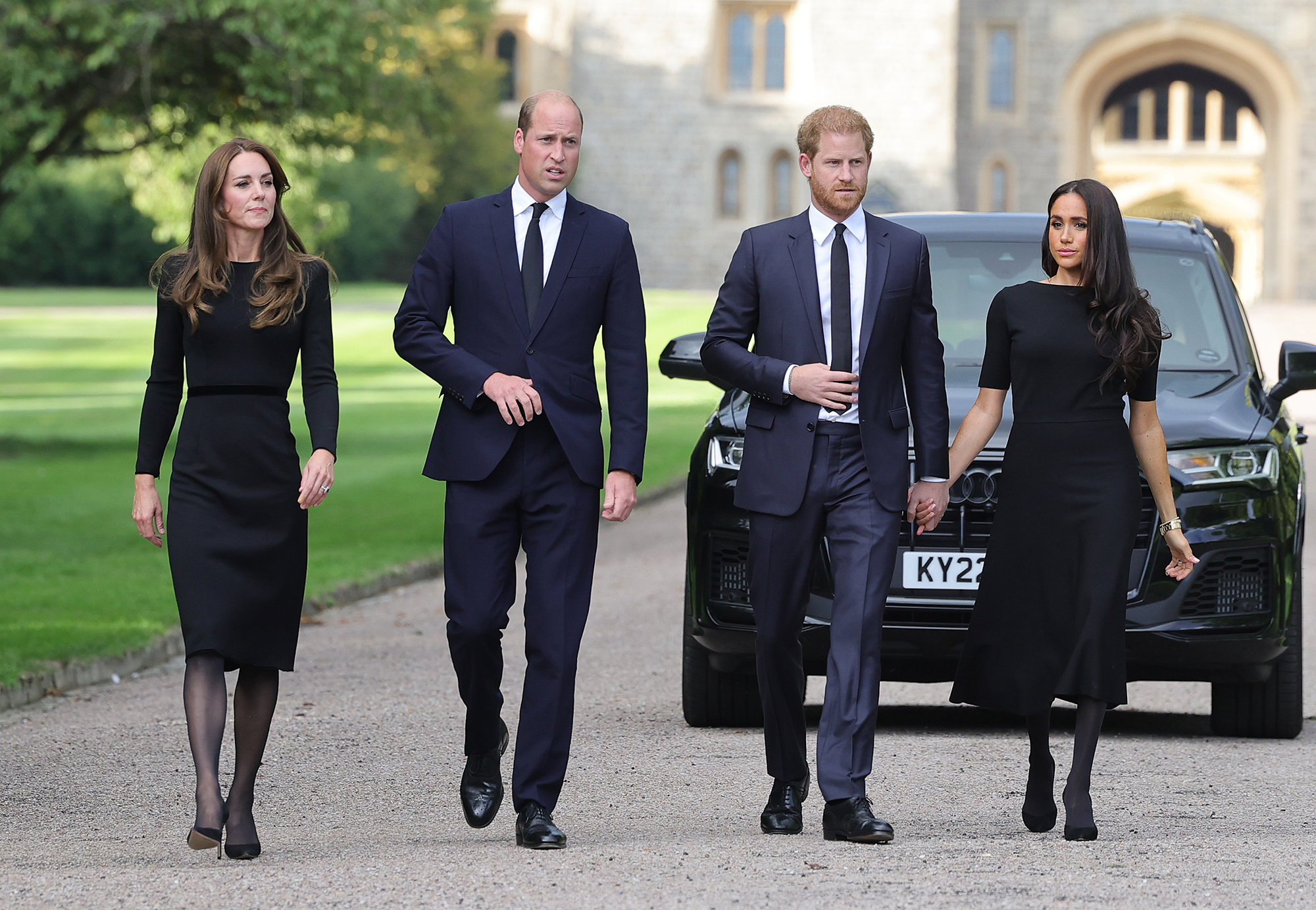 Markle and her husband, Prince Harry, resigned from their royal duties in 2020. They have since settled down in Montecito, Calif., where they live with their two children – son Archie, 3, and daughter Lilibet, 1.

Their Saturday reunion with the Prince and Princess of Wales came amid a years-long rumored rift between the two couples. 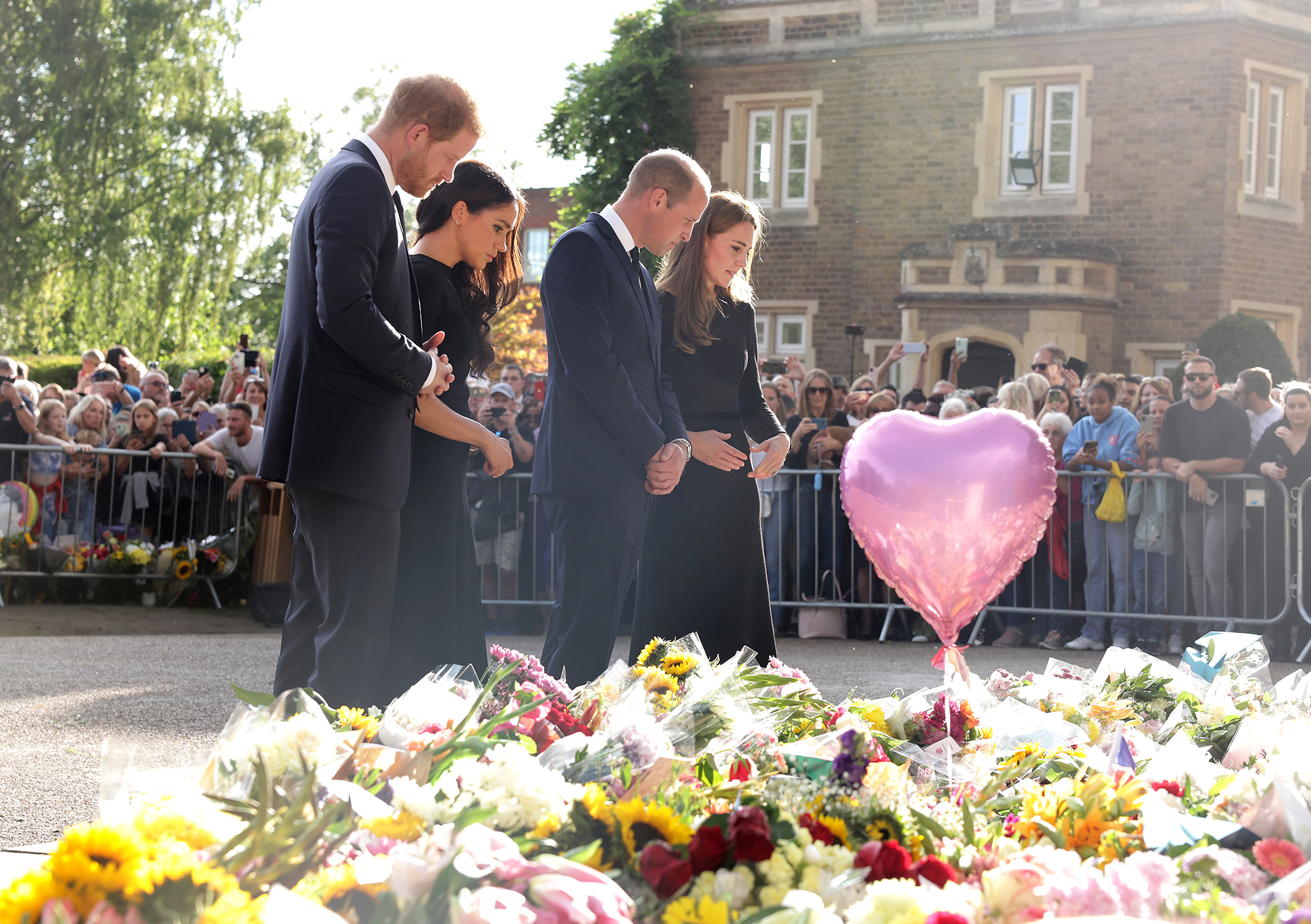 A royal insider told Page Six that it was William — who is now the next in line for the throne — who extended the invitation to his brother.

“We are all very grateful – both sides putting all things aside for the Queen,” the source told us exclusively.