‘Pull at the heartstrings’: Meghan Markle wrote gushy letter to ‘Daddy’ knowing it might be leaked: PR guru

Meghan Markle made an appearance at the New York Times DealBook conference on Tuesday, dressed in an all-black outfit accessorized with Mateo’s “Eye of Protection” bracelet ($1,500).

Made from 14-karat gold and hand-painted enamel, the Duchess of Sussex’s diamond-studded trinket claims to “ward off undesired energy” and “attract good vibes only,” according to Mateo’s website.

Other famous fans of the black-owned brand, which is designed by New York jeweler Matthew Harris, include Michelle Obama, Rihanna and Zendaya.

Using symbolic baubles to keep bad energy at bay is nothing new for Markle, 40, who’s previously been spotted wearing an Edge of Ember pendant ($185) and an Alemdara Hamsa necklace ($608) similarly adorned with evil eyes. 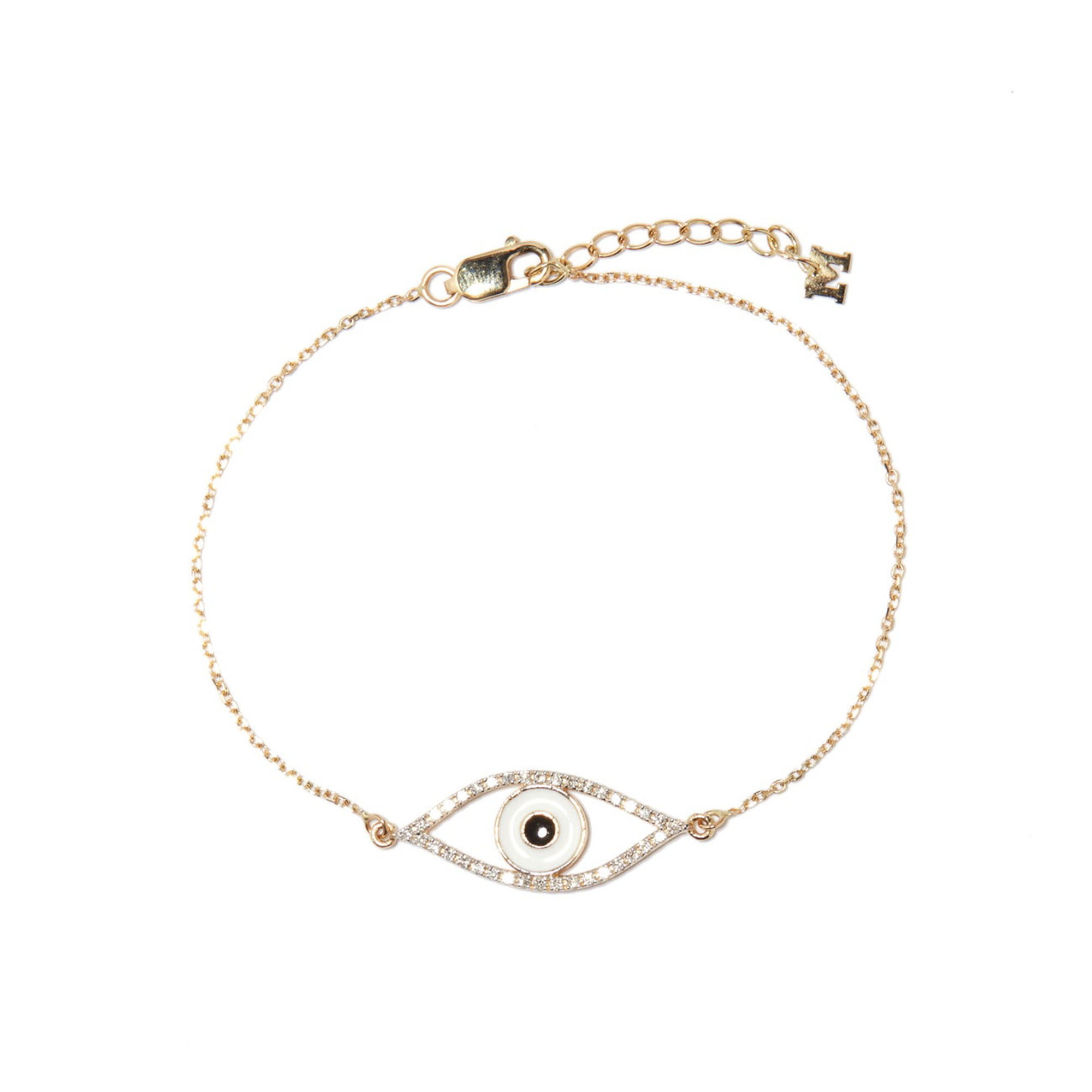 The Duchess also has zodiac necklaces with Virgo and Taurus charms in honor of Harry and Archie, respectively, and her diamond eternity band features her birthstone alongside theirs. 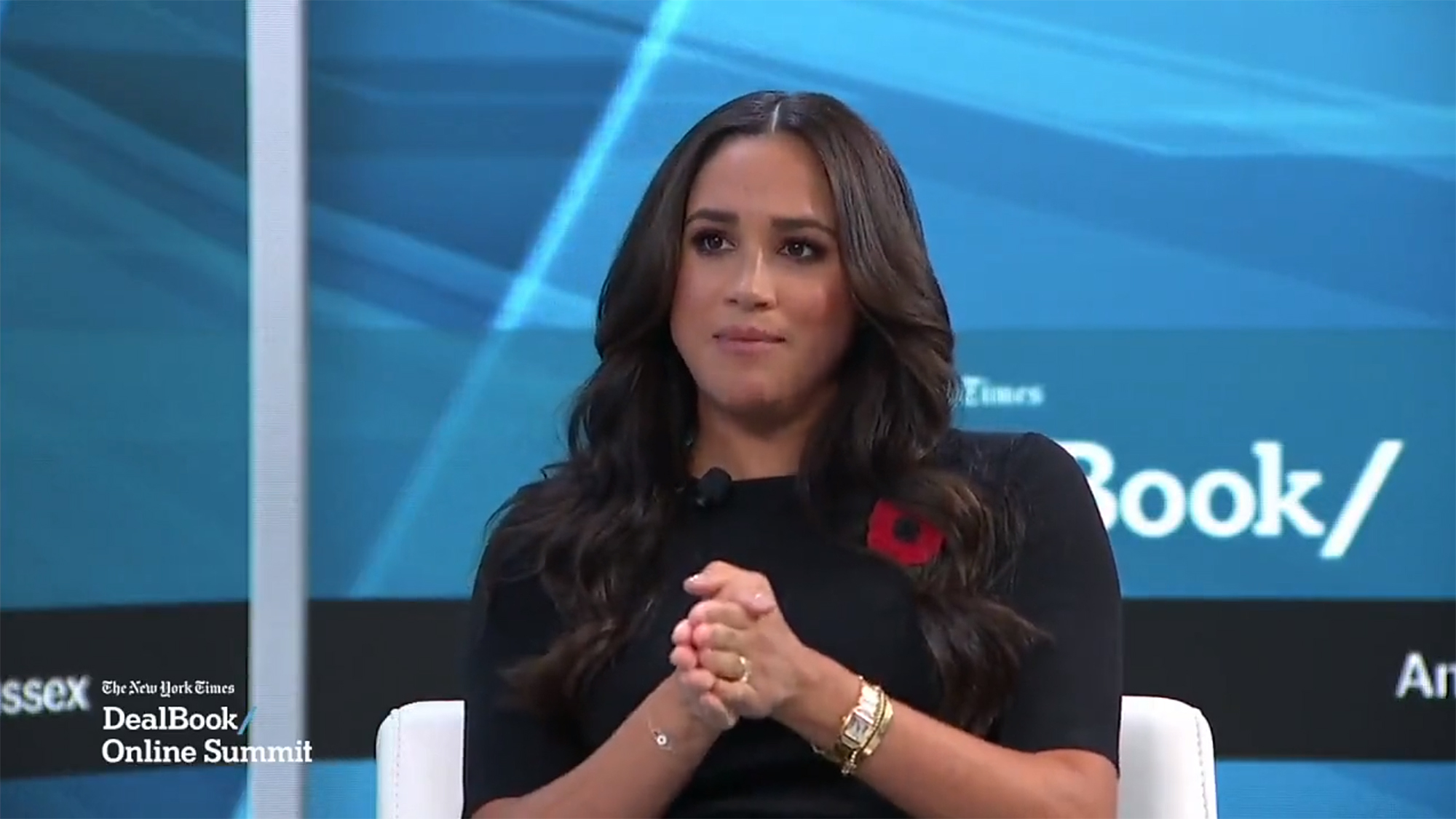 Her new Mateo bracelet seemed a fitting pick for her discussion at the DealBook summit, during which Markle spoke about the dark side of social media, saying that Instagram should have a dislike buttons so users don’t resort to leaving “vitriolic” comments.

She also sounded off on tabloids, and said they should “come with a warning label like cigarettes do, like ‘this is toxic for your mental health.’”

In February, Markle won her lawsuit against Associated Newspapers, with a UK judge ruling that the Daily Mail and the Mail on Sunday invaded her privacy by publishing her personal letter to her estranged father.