BRITS heading abroad will find it easier to take their car after Brexit red tape was slashed.

The EU has said it will scrap Green Cards for UK drivers, a requirement introduced since Brexit as proof of the correct car insurance. 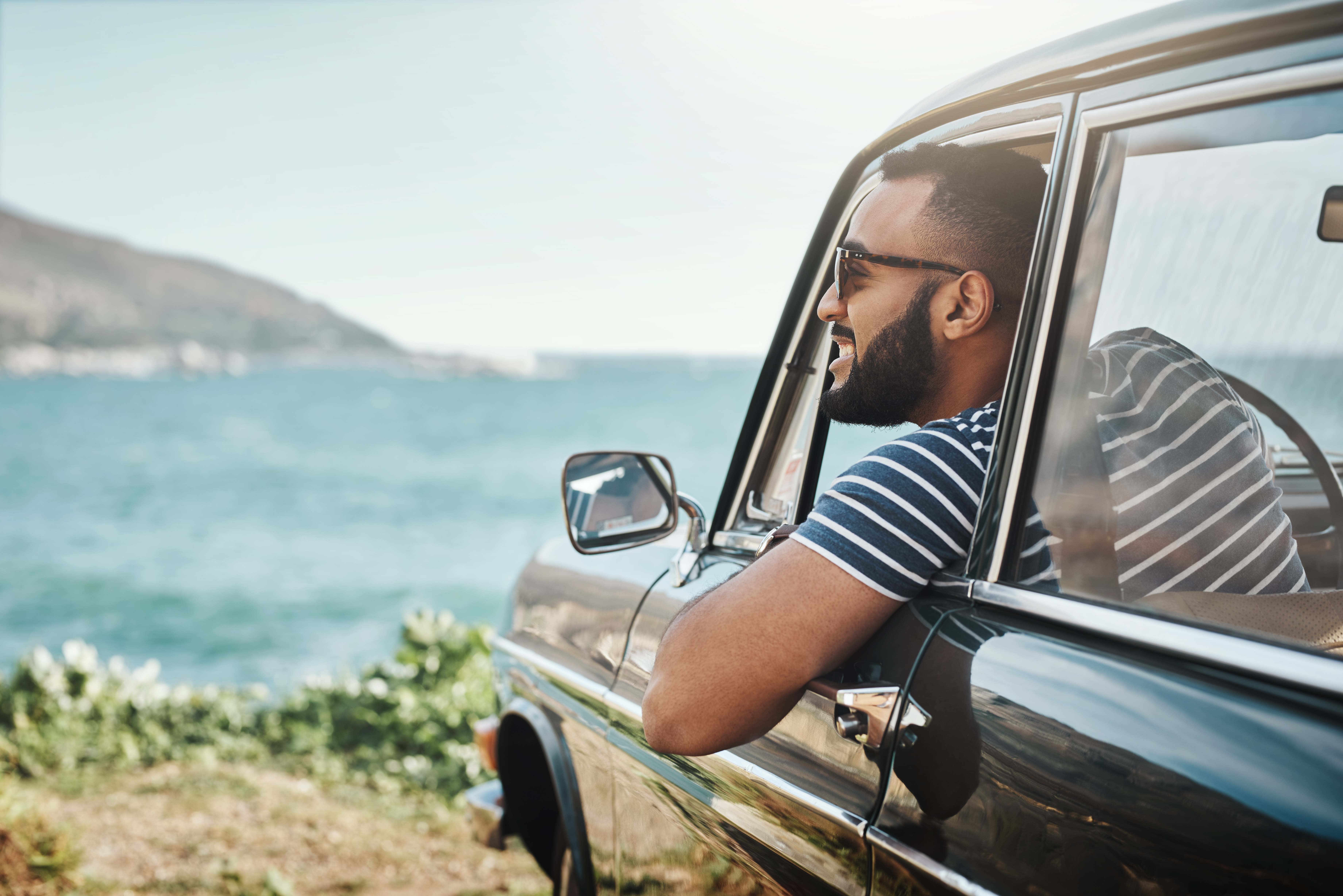 Holidaymakers who plan to take their car abroad will no longer have to ask their car insurance provider for the extra paperwork.

It can take up to six weeks to get the Green Card and some insurers may charge an admin fee.

Without one, British drivers in the EU could be hit with a hefty fine and even be prosecuted.

The European Commission announced this week that it will scrap the need for the extra paperwork and there are hopes it will benefit holidaymakers as soon as this summer.

DRIVERS taking their vehicle abroad to an EU country need a Green Card from their insurer.

The document proves you have the minimum insurance coverage for driving in each EU country.

Most insurers don't charge for this, but you could have to pay a small admin fee.

You need to contact your insurer before you travel and it's worth doing this well in advance – the Association of British Insurers suggests at least one month.

Since January 1 the country has not been part of the Green Card Free Circulation Area (GCFCA).

The EU has now said that the UK will be part of it again, meaning a Green Card will no longer be required.

The rules haven't changed yet, and drivers will still need a Green Card until they do.

Drivers will still need to have car insurance coverage after the change – as they always do when driving at home or abroad – and let their insurer know so they are covered when abroad.

The decision to scrap Green Cards for UK drivers will come into effect 20 days after publication in the EU Official Journal, according to the Motor Insurance Bureau.

There is no date yet for its publication, but the insurance industry is hopeful that it will be soon and has welcomed the change.

Huw Evans, director general at the Association of British Insurers (ABI) said: "UK drivers will no longer need to apply for a Green Card through their insurer which will help reduce bureaucracy for drivers and road hauliers travelling between the UK and EU."

Drivers travelling between Northern Ireland and the Republic of Ireland are likely to benefit most as it's a relatively common journey travelling across the border.

Clare Egan, head of motor product at insurance company Admiral, said it should make things "a little less complicated for Brits who are still hoping for a getaway this year".

She added: "The rules haven’t come into force just yet, and until the EU has fully implemented the change, anyone taking their car to Europe will still need to get a Green Card from their insurer before they head off abroad to countries who are part of the Green Card system.

"This includes the Republic of Ireland, all other EU countries and non-EU countries; Bosnia & Herzegovina, Iceland, Liechtenstein, Norway, Switzerland, Serbia or Andorra."

The decision to scrap the Green Card comes after talks between Britain and the EU to prevent a trade war.

Drivers have been warned to avoid websites charging up to £80 for licencing services that can be accessed for free.

Hundreds of thousands of drivers could be owed £1,000s in compensation amid the "dieselgate" scandal.