MILLIONS of teens are set to enjoy a windfall of up to £2,400 from today, September 1, as child trust funds start to mature for the first time.

Around 6.3million child trust funds (CTF) have been set up since their launch in 2002, according to HMRC. 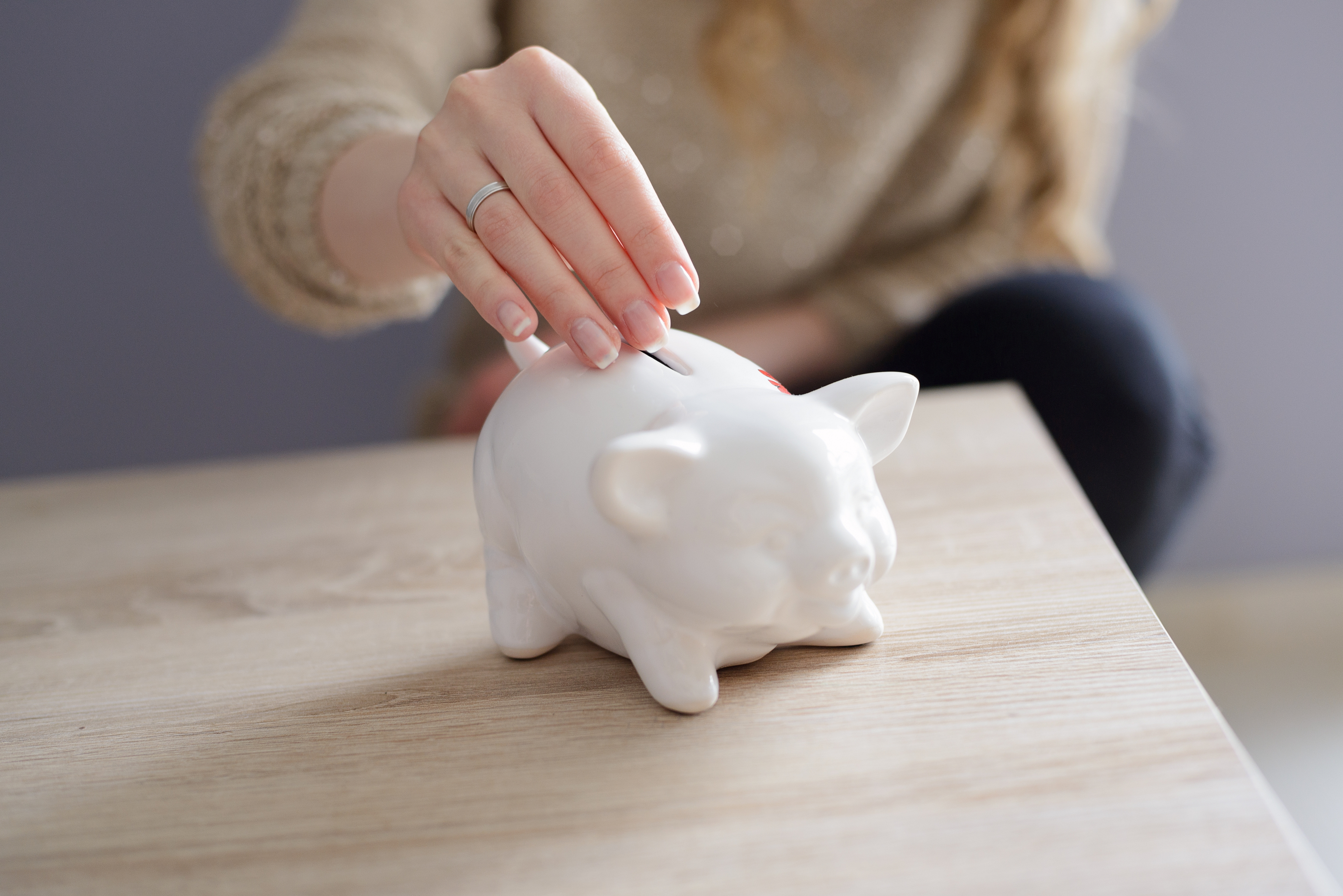 Roughly 4.5million of these have been opened by parents or guardians, but 1.8million have been set up by HMRC when parents failed to do so, which means these kids could be in line for a hidden windfall.

And with the first 55,000 CTF holders turning 18 in September, which means they can access the cash for the first time, HMRC has revamped its free online tool to help you track down lost accounts.

We explain how the accounts work, how to check if you've got one, how to claim, and how much it could now be worth.

What is a child trust fund?

CTFs are a government initiative for children born between September 1, 2002 and January 2, 2011.

Under the scheme, parents and guardians received a voucher to deposit into a CTF account on behalf of their child.

Vouchers were worth between £50 and £1,000 depending on when children were born, as well as whether parents were on a low income at the time.

These needed to be added to special CTF accounts provided by a variety of banks and investment companies, with parents choosing between a cash or stock and shares version.

Once the account was open, you could also add to it (the current limit is up to £9,000 a year) with no tax payable on the interest.

What should I do with lost child trust fund cash?

ALTHOUGH parents can no longer open a child trust fund (CTF), they can continue to save into them or transfer the money to a Junior Isa.

Once the child turns 18, the Junior Isa automatically rolls over into a normal adult Isa, which has a higher limit of £20,000 at present.

It’s worth noting that children can take control of their child trust fund account from age 16, although they cannot make a withdrawal until they reach 18.

The best Junior Isa on the market, from NS&I, currently pays 3.25% – more than one percentage point better than the best cash CTF open to all, a Skipton Building Society fund paying 2%.

Working on a cash basis is simpler than tackling stocks and shares, but you’re unlikely to make as much money.

Given children have time on their hands to weather any bumps along the road, investing in stocks and shares could enable them to grow their money more in the long-term.

Justin Modray, financial analyst at CandidMoney.com said: “The default stakeholder accounts are relatively safe bets, but there will always be better options on the market.

Where parents failed to deposit vouchers, HMRC will have done this for them. It put cash into so-called stakeholder CTFs that are linked to the stock market.

At 16, children can choose to operate their account or have their parent continue to run it, but they cannot withdraw the funds until they're 18.

Under new rules, banks and building societies will be allowed to move money in a lost CTF into an Isa account if they haven't heard from the parent or account holder before they turn 18.

How much is a child trust fund worth?

How much is in accounts depends on what children initially got from the government and whether money was saved in a cash account or a stocks and shares account.

Investment company AJ Bell says someone who got two payments of £250, for example, one at birth and another on their seventh birthday, and invested it in the FTSE 100 index but made no further contributions, would now have a pot of £1,198.

If that same money had been saved in cash earning 2% a year it would be worth £668 today.

Alternatively, AJ Bell says someone who got two £500 contributions from the government – again, at birth and at seven, and invested it in the FTSE 100 would have £2,397 today or £1,336 if it was invested in cash earning 2%.

Meanwhile, stakeholder account provider OneFamily estimated in 2019 that there's an average of £2,175 in its CTF accounts.

We helped one mum track down a lost CTF worth £800 for her son.

About one million (one in four) funds are thought to be lost, according to Gretel, a new online service yet to officially launch helping people track down lost accounts.

The lost funds could hold as much as £2.2billion, Gretel said.

How do I check if I have a child trust fund?

Most people can fill in this online form via the Gov.uk website to check if they have a lost account.

You’ll need a Government Gateway user ID and password. If you do not have a user ID, you can create one when you fill in the online form.

If you’re a parent looking for your child’s trust fund, you’ll either need your child’s Unique Reference Number – you’ll find this on your annual CTF statement – or their National Insurance number.

If you’re looking for your own trust fund, you’ll just need your National Insurance number.

Teens are normally sent a National Insurance number automatically in the three months before their 16th birthday, but you can track it down via Gov.uk if you've lost it.

Once the form is complete, HMRC will send you details of the CTF provider by post within three weeks.

For those who do not have the identifying information needed to access the online tool or for those who don't have internet access, you can apply for information by post – although the system for this has yet to be set up.

Meanwhile, parents and guardians who adopted a child or were given parental responsibility through a court will be contacted with further information.

Where children are in care, and there is no person with parental responsibility available to manage the CTF, the account is managed on the child’s behalf by a charity called The Share Foundation.