Viewers have spoken out in frustration after Martin Lewis walked off Good Morning Britain during a live segment today after being cut short.

The finance expert, 48, who was explaining how people who are working from home can claim back a tax-free allowance, was cut off mid-explanation by hosts Ranvir Singh and Adil Ray.

Viewers were quick to complain that they would rather have heard the money expert’s advice than to have moved on to the next ‘less important’ segment.

Martin explained via video link from his London home how UK interest rates are ‘absolutely dire’ for those who have savings in the bank after they hit a 25-year low. 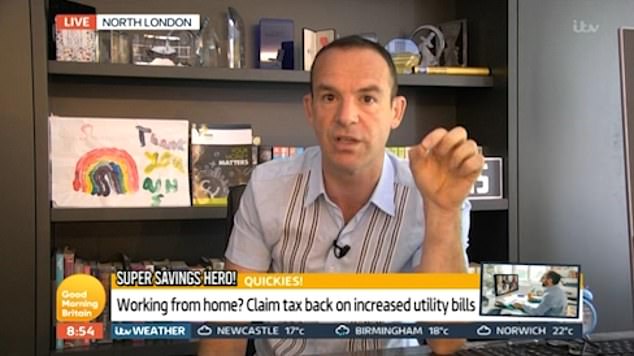 He told viewers: ‘I’ve never known it to be worse.’

The money saving expert then said:’ If you’re working from home and you’ve had extra expenses on the back of that such as heating or electricity you can get £6 a week of your salary tax free.

‘You don’t need to provide receipts as long as you’re not claiming more than £6 a week. It’s about filling in the P87 form online.’

Martin then continued, explaining how those who were due an MOT would need to have their cars covered by 1st August when the suspension on the vehicle servicing test will be lifted.

The finance expert was explaining how people who are working from home can claim back a tax free allowance, but was cut off mid-explanation by Ranvir Singh (centre) and Adil Ray (left) 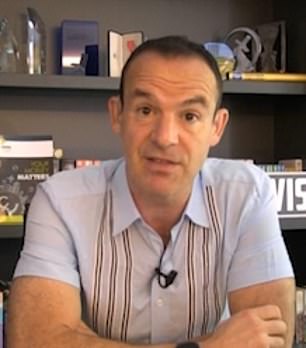 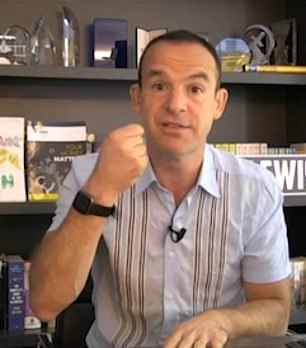 But as he was mid-sentence Ranvir was heard trying to cut back in from the studio.

Martin then quickly ended his advice with the words: ‘Zip, programme’s over, buh bye!’

Appearing annoyed at the interruption, Martin stood up and walked out of the shot.

Bryan Manley-Green wrote: ‘I don’t understand. Martin Lewis had some excellent advice, but was cut off on Good Morning Britain so they could talk about things of far less importance.’

Stew Herd tweeted: ‘Very rude to cut off Martin Lewis at the end there…when he is giving out info to help people.’

While Stephen Logan asked if Martin had been ‘off for a run after’, due to his swift exit.