Earlier this week, Martin Lewis explained how Sainsbury’s customers can get the most out of their Nectar card.

However, shoppers will be able to boost their points per purchase until May 27 (Monday).

In fact, the 47-year-old claimed it’s even possible to secure 150 extra Nectar points while shopping.

Martin said: “This weekend if you shop at Sainsbury’s in store or in the petrol station, if you spend £1 or more, they give you 150 Nectar points.

“[This] is worth 75p – which is a bonus extra you don’t normally get. Normally you get one point, they’re giving you 150 points.”

The financial guru also claimed it’s possible to do this three times a day, over the course of the bank holiday weekend.

He added: “You could do it 12 times. Now to do it three times [in one day], you go in once – you just buy three separate things, you just make sure they’re separate transactions.

“Which means if you were willing to pay, you could get 1,800 Nectar points for buying £12 worth of stuff which you would have bought anyway – don’t buy extra stuff – which is worth £9.” 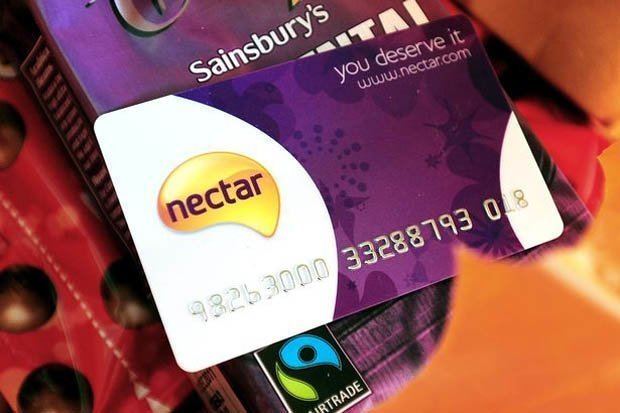 Earlier this week, Sainsbury’s announced a 10p off litre fuel deal as part of the supermarket’s 150 birthday celebrations.

From Thursday (May 23) until next Tuesday (May 28), shoppers can fill up at petrol stations cheaper.

When you spend £60 or more on groceries in store, customers will receive a coupon to use on their petrol.

The discount can be used to fill up on unleaded, petrol, diesel, or LPG up to a maximum of 100 litres.

And as usual, customers will also be able to collect Nectar points on every fill-up. 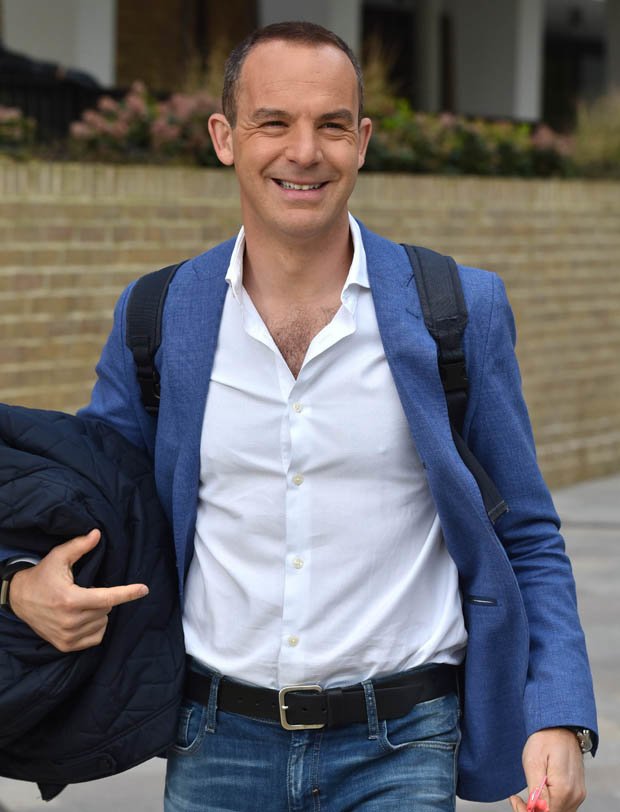 However, the offer is not valid at the petrol station’s [email protected] services.

Mark Given, Director of Marketing at Sainsbury’s, said: “We’re really excited to celebrate our 150th birthday with customers this week and wanted to give them their very own birthday treat.

“We’ve been helping our customers live well for less for the past 150 years.

“And what better way to celebrate than to provide an extra boost to shoppers’ Nectar point balances during the bank holiday weekend and enable them to save money when they fill up.”