It’s not just the terrified celebrities who are being judged. This year there is a new face on the panel, joining Shirley Ballas, Craig Revel Horwood and Bruno Tonioli. Motsi Mabuse will have one guaranteed fan in the form of sister Oti, but, for now, the jury is out as she seeks to impress the viewers, contestants and other judges. One former winner and another finalist told Express Online what they think of the South African.

Jay McGuinness and Kimberley Walsh have swapped Strictly for leading roles in Big The Musical in London’s West End.

Strictly 2015 champion Jay told us: “I think Motsi’s great. The show always has such well-trained, experienced judges. It’s what makes the show so special and credible.

“It’s good to have performance and artistry-driven judges, of course, but the fact that she has so much training is brilliant. Both Oti and Motsi have such amazing spirits, they’re cool, kooky and bonkers. She is definitely someone to shake it up a little.”

Jay still has fond memories of his time on the show: “Winning Strictly totally blew my family’s minds. Mum had seen me dancing before and liked it when I was in the Wanted. She was like, “Yeah, pretty good.’ But Strictly meant a lot to her and it was amazing to see how proud she was.”

LULU EXCLUSIVE: I SOLD MY SOUL BUT I FINALLY KNOW WHO I AM 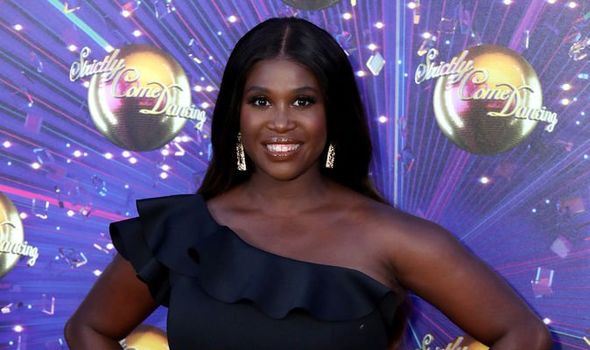 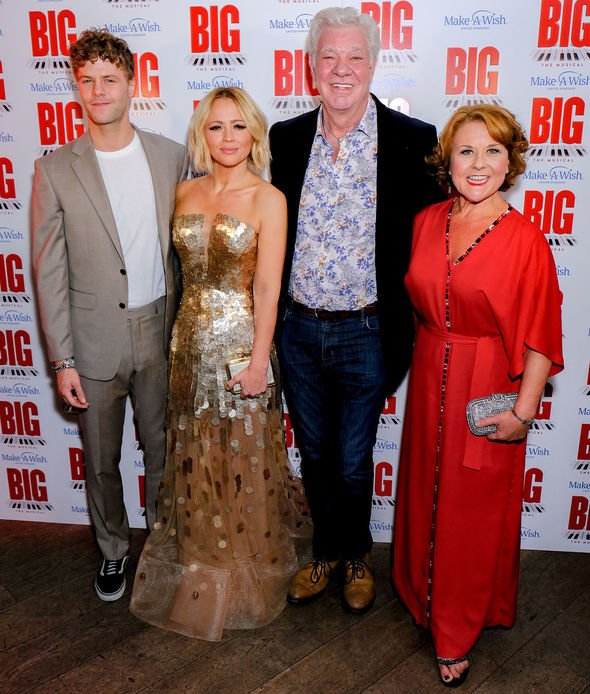 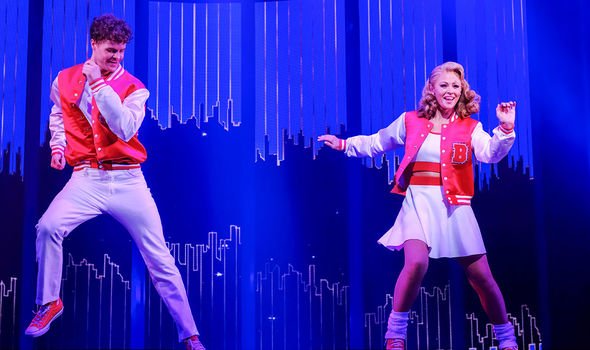 Jay added he’s still in touch with his former partner and a few of his co-stars that year, but he’s not a fan of the showbiz scene.

He told us: “Aliona moved straight away to Florida after we won, not to get away from me I might add, so we email all the time. I speak to Anita Rani and Jeremy Vine. But I don’t often go to parties or hang around with stars. I’m always with my friends and family.”

Kimberley was the 2012 finalist, pipped to the post by Louis Smith. She tells us how excited she is to see the inevitable clashes on the panel.

Kimberley said: “I think Oti and Motsi are such a characterful family, so it will be really good energy for the show. I think she really knows her stuff and has a big personality so there could be real fireworks with the other judges. She will stand her ground. That will be exciting. I’m looking forward to seeing what happens over the next few weeks once she settles in.” 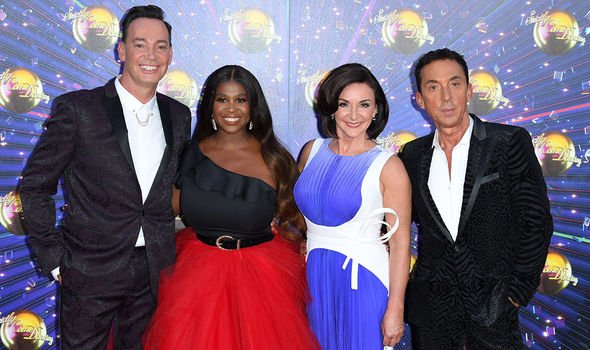 Kimberley and Jay will be on stage every Saturday night performing in Big The Musical, but the former Girls Aloud star won’t miss her weekly Strictly fix and says she still speaks to her former partner Pasha Kovalev.

Kimberley says: “I love the show, even before going on it. I’m an actual proper fan. I love it. I’ll be recording the Saturday episodes because I’ll be on stage in Big The Musical every night and then curling up and watching it as a double whammy on the Sundays on my day off.

“We’ve even shoe-horned a bit of Strictly into our show. There’s a Strictly love affair on stage. My character loved ballroom in her youth and so me and Jay do a bit of ballroom dancing together which is a treat.”

BIG THE MUSICAL IS ON NOW AT THE DOMINIUM THEATRE TO NOVEMBER 2: TICKETS AND INFO HERE