Bundle of joy! Kelly Osbourne announced that she is expecting her first child.

Celebrity Pregnancy Announcements of 2022: Which Stars Are Expecting

“I know that I have been very quiet these past few months so I thought I would share with you all as to why… I am over the moon to announce that I am going to be a Mumma,” the Osbournes alum, 37, wrote via Instagram on Thursday, May 12. “To say that I am happy does not quite cut it. I am ecstatic!” Alongside the news, Osbourne shared two photos of her sonogram, including one of her gazing lovingly at her future child by the pool. 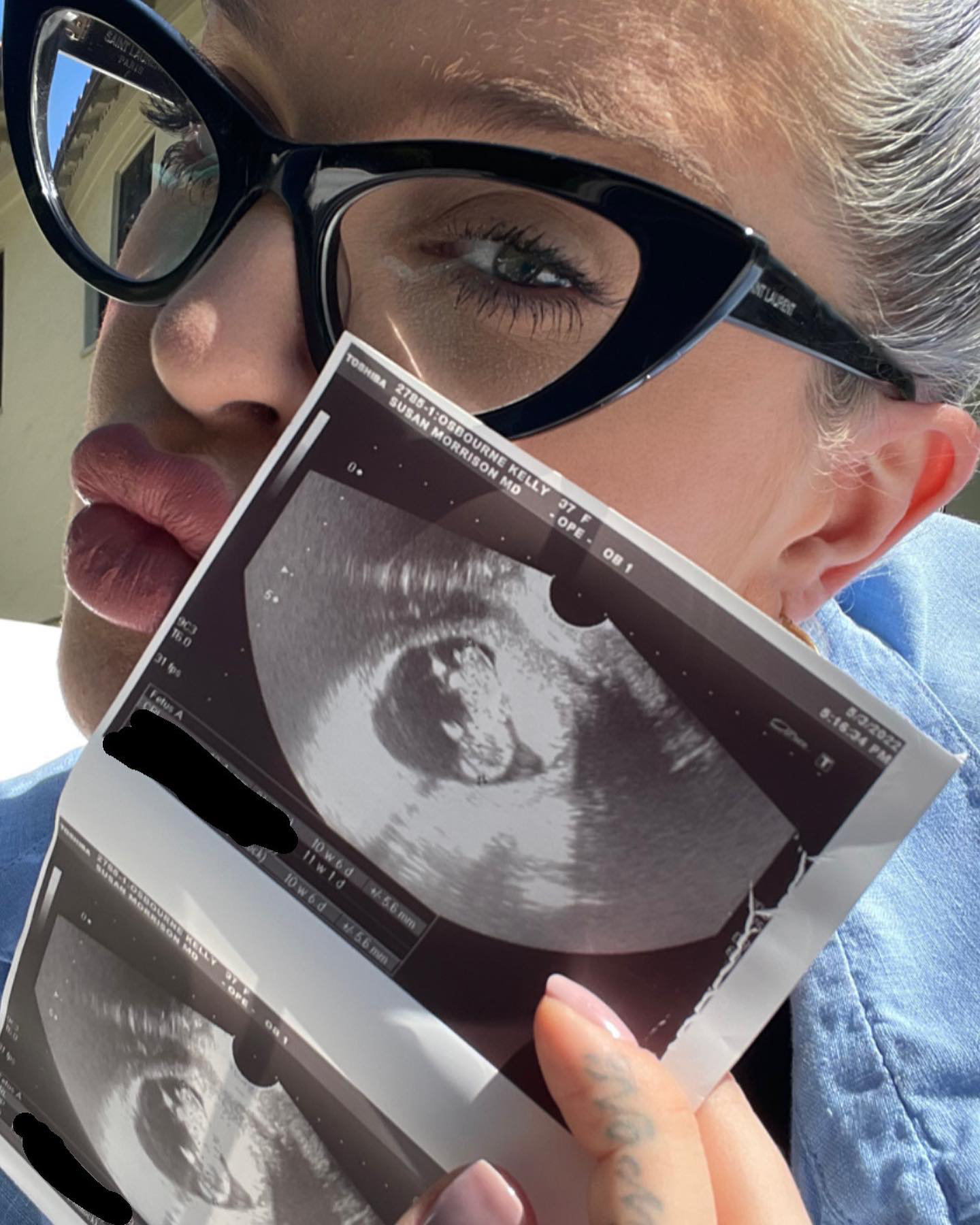 While the “Shut Up” singer didn’t announce the child’s father in her posts, Osbourne revealed in February that she is dating her longtime friend Sidney George Wilson. “After 23 years of friendship I can’t believe where we have ended up! You are my best friend, my soulmate and I am so deeply in love with you Sidney George Wilson,” she wrote via Instagram at the time, alongside a photo kissing the DJ.

In June 2021, Osbourne opened up about her struggles with addiction, explaining that she often reflected on the time she felt was wasted while using. “I feel very behind. As a woman I would have loved to be married and have children by now,” the Fashion Police alum said during an appearance on Red Table Talk. “My brother has three daughters, and I would have loved to have a few kids by now, but that wasn’t what was in the cards for me yet.”

She continued: “And I would have been no kind of mother at all because I was that crazy addict who was like, ‘Oh I will just stop doing drugs when I get pregnant because I have to.’” 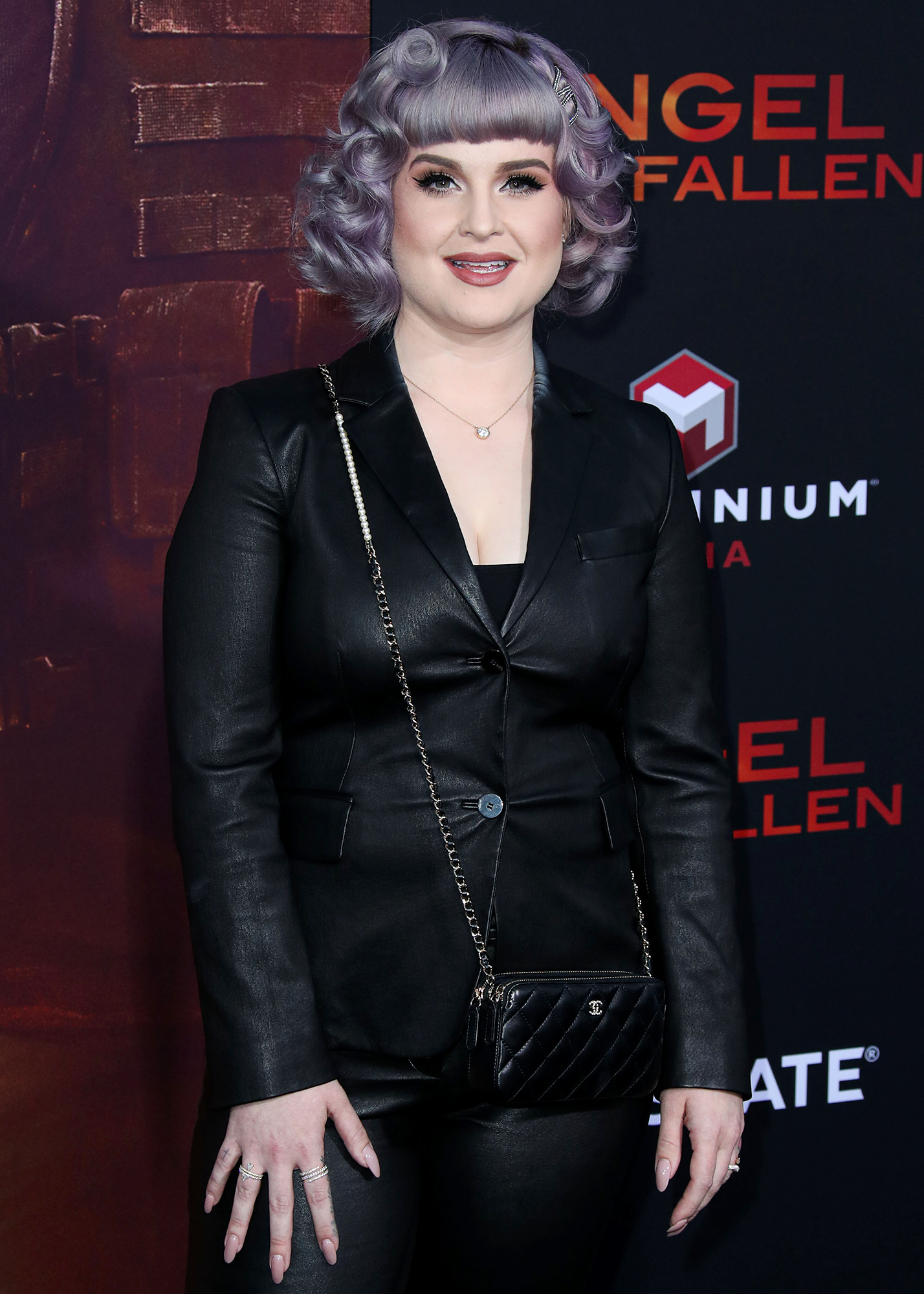 Osbourne’s journey toward sobriety took six years, but she stopped using drugs in alcohol in 2017. Though she revealed in April 2021 that she had relapsed, the “Changes” musician recommitted herself to her sobriety and focusing on her mental health. “This is a little hard for me to talk about, but I’ve always promised you that I will always be honest with you about where I’m at and what’s going on in my road to recovery,” she wrote via Instagram at the time. “I relapsed. Not proud of it. But I am back on track.”

“But I’ve learned it truly is just one day at a time,” she explained. “And I just want to tell you guys the truth because I never, ever want to lie to you. Thank you so much for your support and your love.”

Kelly Osbourne’s Ups and Downs Through the Years