A YOUNG woman was left with such a weak heart it beat just 32 times a minute after her diet spiralled out of control in lockdown.

Charlotte Foster lost so much weight as she struggled with anorexia her watch would alert her during the night as her heart rate fell dangerously low. 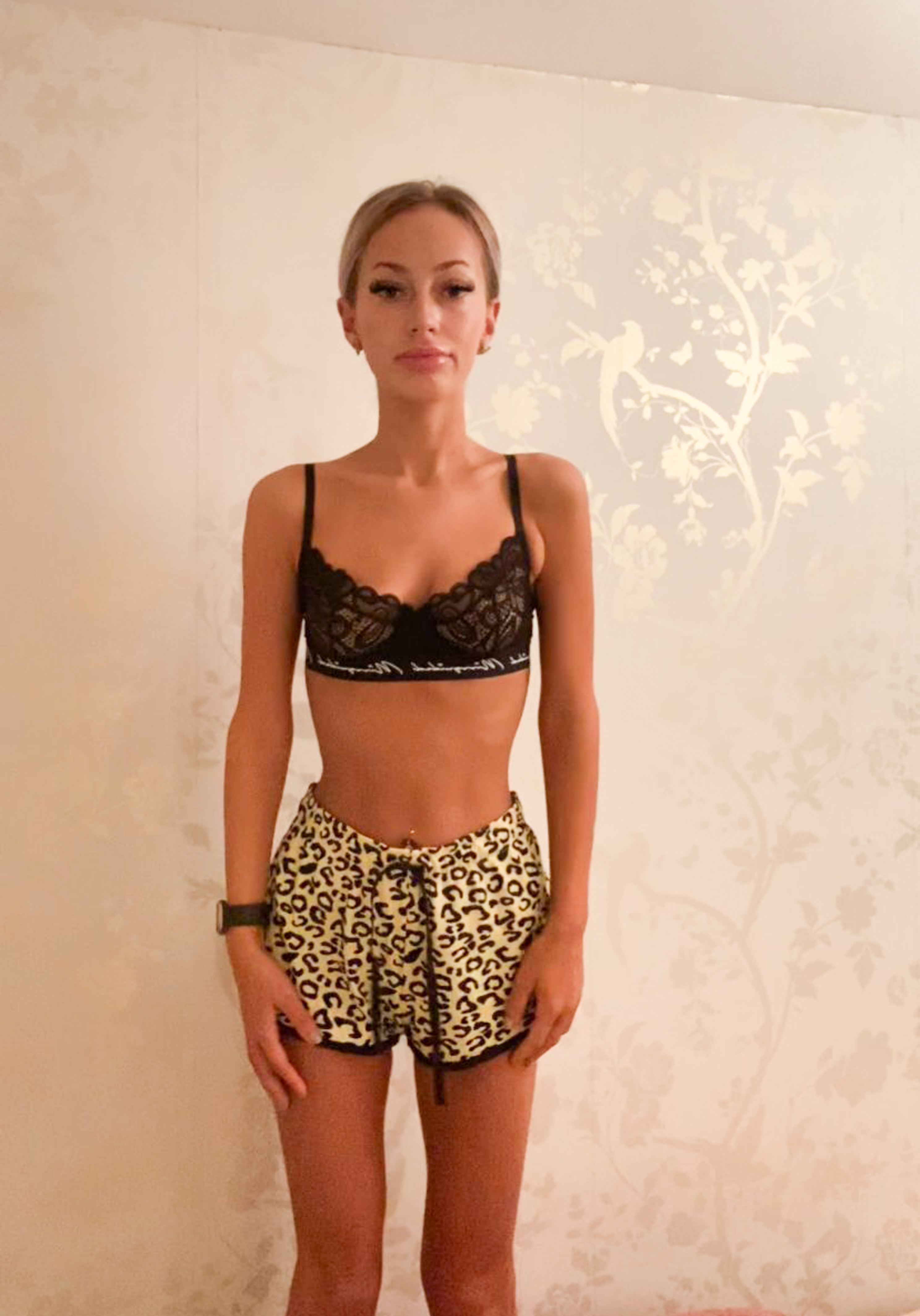 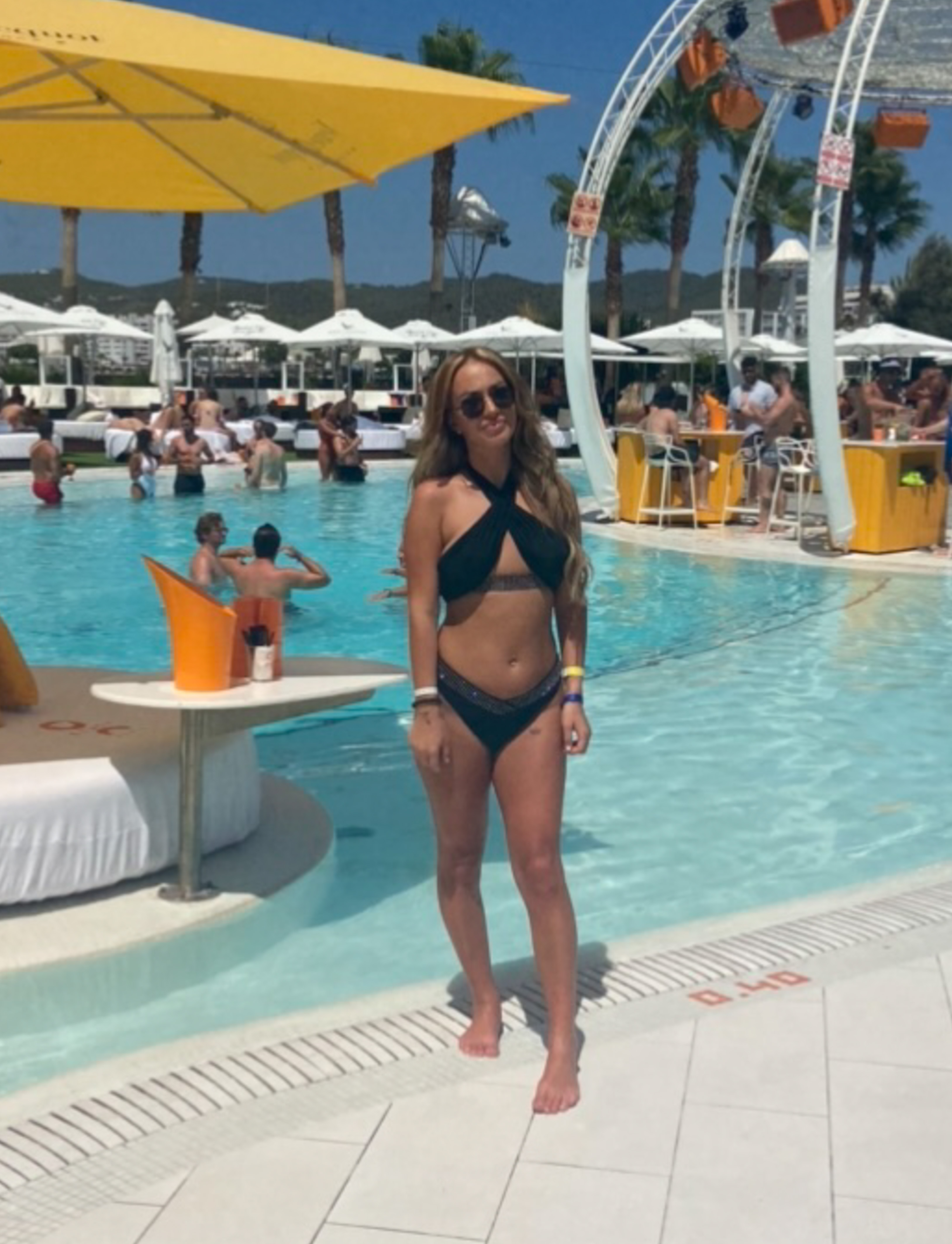 The 21-year-old has now been given the all clear from doctors after vowing to live a healthier lifestyle and put weight back on.

But in October last year she was rushed to hospital after her weight plummeted.

She had been restricting her diet so much she was existing on lettuce, carrots and Coke Zero – weighing just 6st 3lbs at one point.

Charlotte said: “I started out with a really restrictive diet at the beginning of lockdown because I felt really bad about myself.

“There were a few factors that caused it, including having nothing to focus on in lockdown.

“My eating habits just got out of hand, the diet spiralled out of control.

“It got to a point where I’d be weighing out a diet coke or energy drink, because if it was one calorie over, I wouldn’t touch it.

“On top of the diet, I’d be doing daily exercises from home.

“When the gyms reopened, I’d spend an hour there before work doing non-stop cardio and basically lose as many calories as I was going to eat that day.

“I got scared to eat and being fat was my worst fear. I felt as though I’d rather die than be fat.”

The project controller, from Workington, Cumbria, weighed 8st 5lbs and wore a size eight before the pandemic, but suffering with anorexia she dropped below a size four.

As she began to lost more weight family and friends started to raise concerns about her eating habits and urged her to get help from a doctor.

Charlotte said: “I was so poorly; I could barely get out of bed.

“My mum came into my room one day and said something like ‘I’m worried for you, I feel like I’m going to lose you.'

I got scared to eat and being fat was my worst fear. I felt as though I’d rather die than be fat.

“It got to a point where I wasn’t doing anything socially and I wasn’t getting any joy out of life.

“I never thought that I’d get better, and putting weight on would be impossible, especially if I couldn’t improve my relationship with food.

“I was quite embarrassed, but the doctors ran some tests and referred me to an eating disorder team.

“The clinician was really worried for my health and kept tabs on me to keep an eye on my progress.

“I got told to trust in myself and that I would get better. "

After being referred to a dietician, she carefully started to increase her calorie intake eating snacks such as ice cream and chocolate to reach a healthy weight goal.

Signs of anorexia from NHS:

She said: “It was always the psychological side of my anorexia that I really struggled with.

“My self-image was a mess, and I felt as though I needed to improve upon that and just stop being so hard on myself.

“My final therapy session was over a month ago now, and the care co-ordinator told me that I’d made so much progress and that I should be proud of myself.

“I’ve come so far, farther than I thought I could especially with the support of my family, friends and my boyfriend Kelvin, 21.

“It’s taken me over 10 months to realise that having a bit of weight on you isn’t the end of the world.

“Just letting myself be healthy has improved my outlook on life so much.

“I chose to get better, and because of that, all aspects of my life have gotten better." 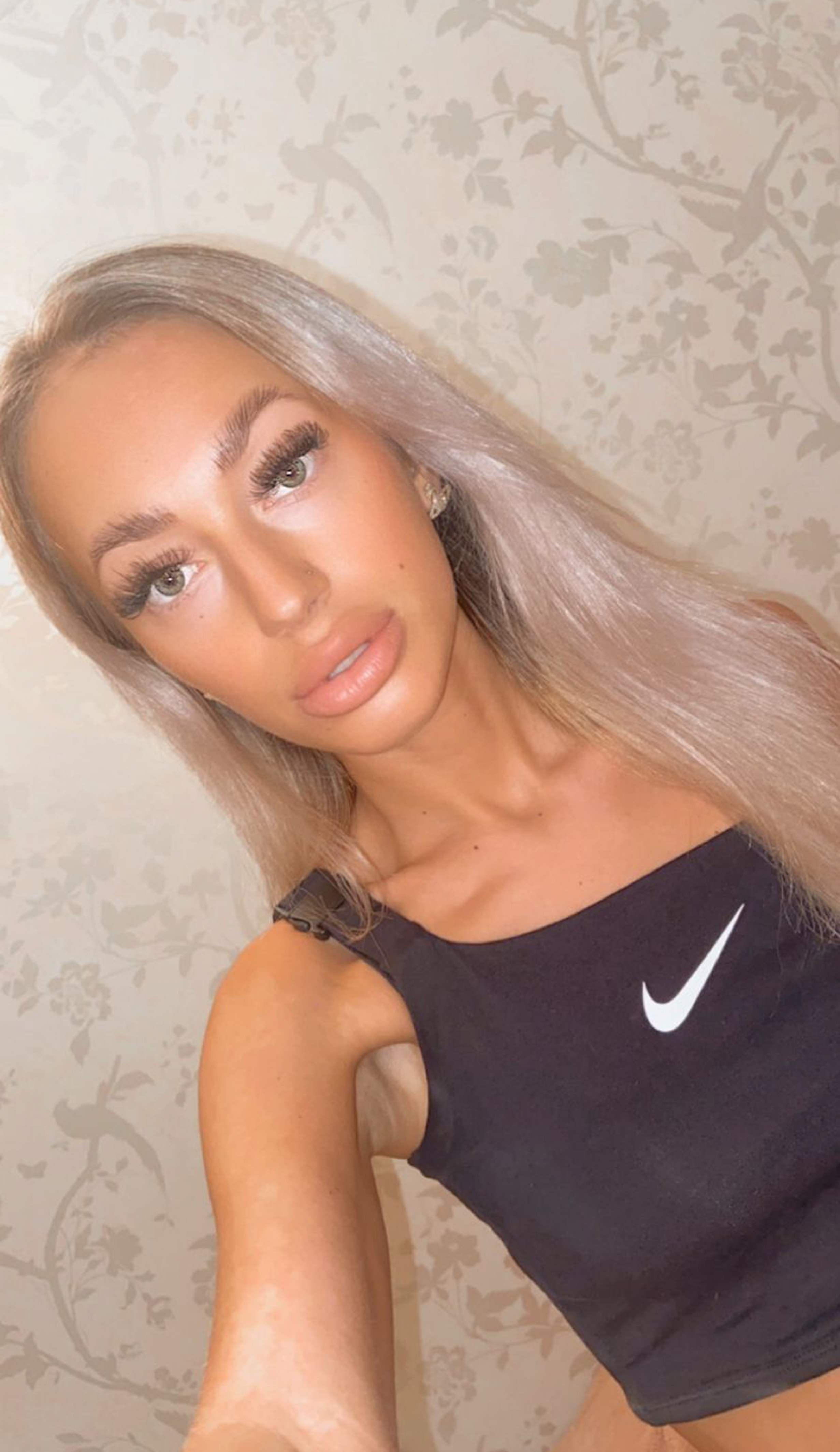 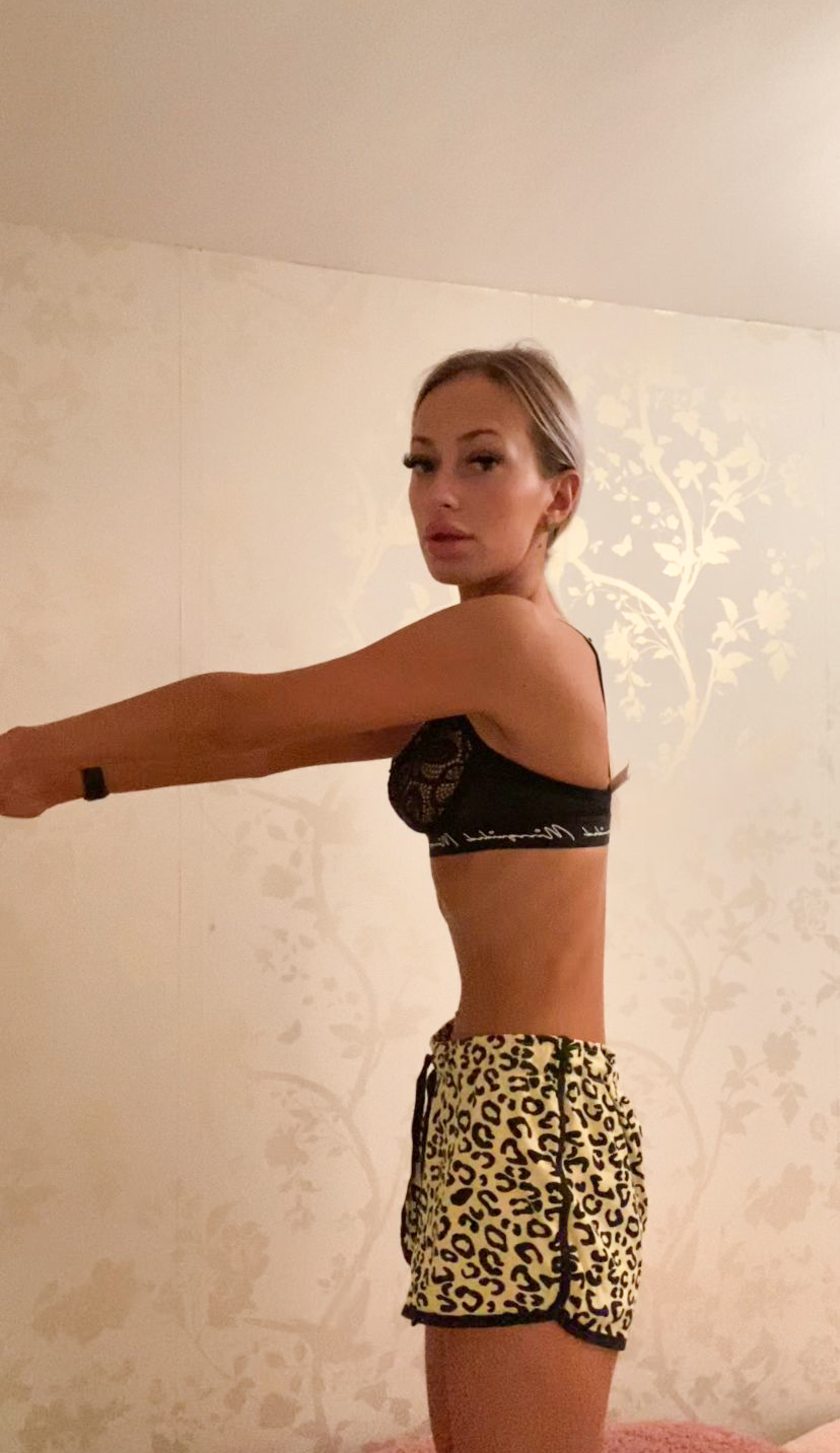