Naomi Osaka has come out victorious once again, this time winning the 2021 Australian Open. This is her second Australian Open win and her fourth Grand Slam title, making her the first woman in 31 years (the last was Monica Seles) to win four Grand Slams.

Osaka’s opponent was Jennifer Brady, 25, who was playing in the Australian Open finals for the first time in her career. The final score was 6-4, 6-3 and the matches took less than two hours.

“Firstly I want to congratulate Jennifer, we played in the semis of the U.S. Open, so a couple of months ago, and I told anyone that would listen that you were going to be a problem—and I was right!” Osaka said to reporters during an on-court interview. 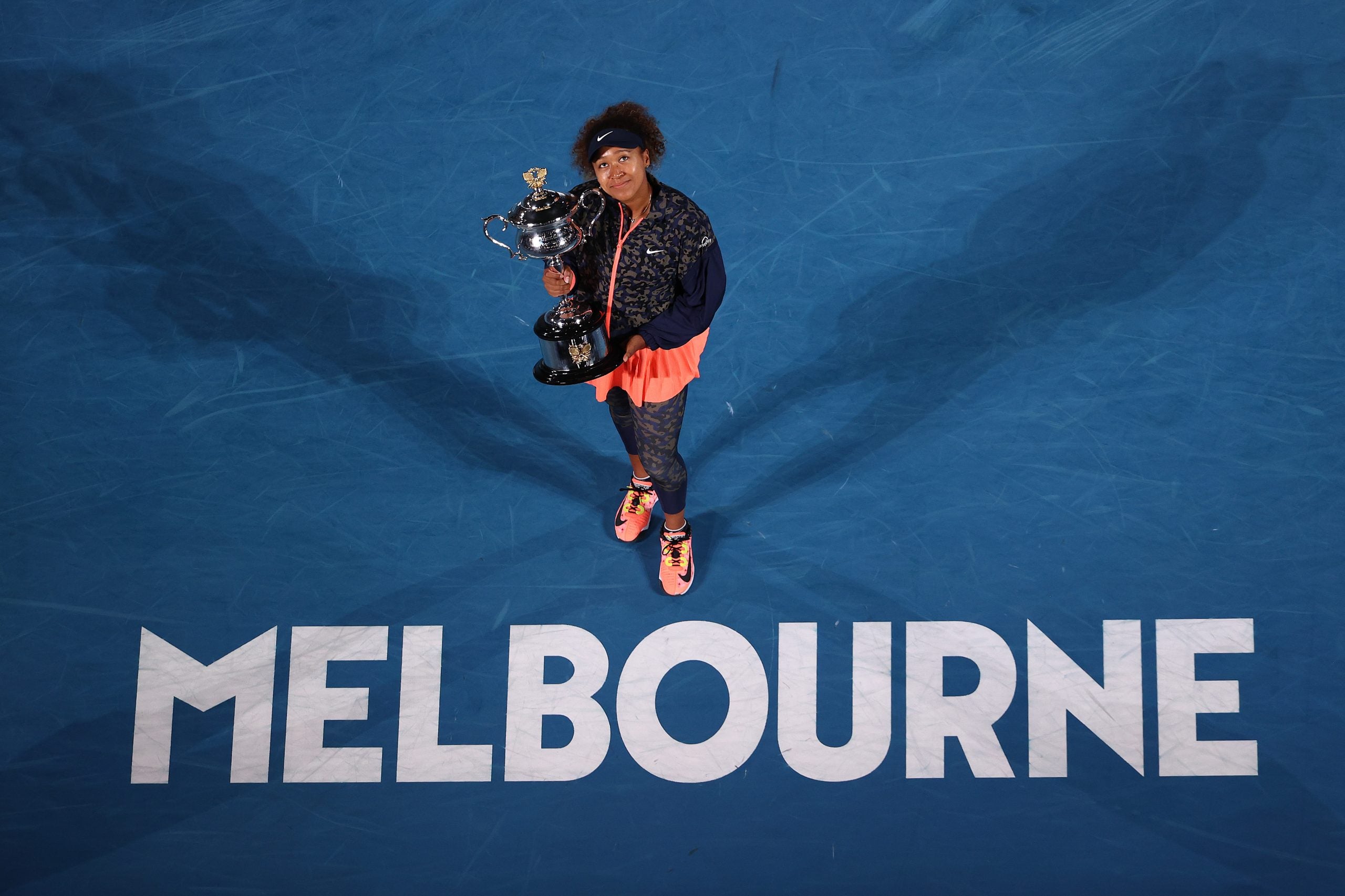 She went on to say, “I want to thank my team, I’ve been with them too long. We’ve been through quarantine together and for me they’re like my family, they’re with me through training, matches, nervous talks before my matches, I’m really appreciative of them, so this one’s for you.”

She won her first Australian Open in 2019.

Osaka is of Japanese and Haitian heritage and was born in Japan. Her family relocated to New York when Osaka was 3 years old and taking inspiration from Richard Williams, the father of Venus and Serena Williams, Osaka’s own father trained his daughters to be professional tennis players. In 2019, she gave up her U.S. citizenship to represent Japan in the 2020 Olympics—Japanese law required her to choose either the U.S. or Japan by the time she was 22 years old.

The 23-year is old is also known for her activism and was outspoken following the 2020 killings of Ahmaud Arbery, Breonna Taylor and George Floyd. During 2020’s US Open, she wore face masks calling attention to their unjust deaths and said to ESPN, “I feel like I’m a vessel at this point, in order to spread awareness.”

In 2021, Osaka was named a Global Ambassador for Louis Vuitton.

Congratulations to Osaka for an excellent series of games.